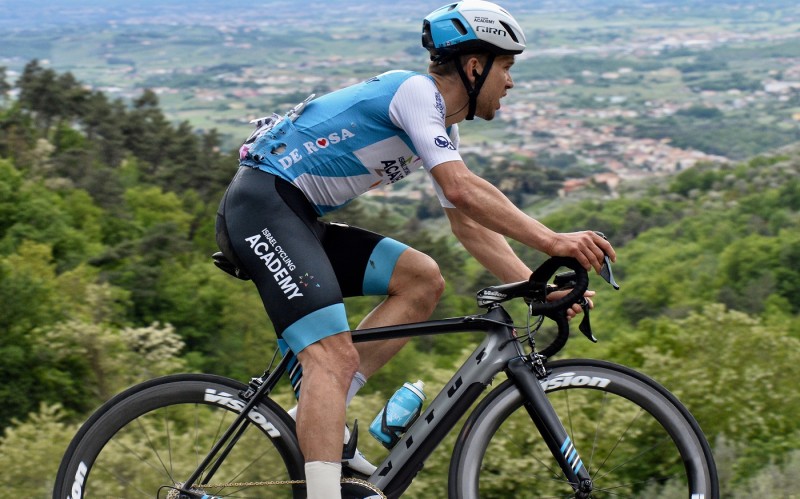 Pro cycling fans around the world are shocked at an announcement that e-bikes will be permitted at this year’s major races.

The move is a response to the reduced training regimes many teams have had to implement during lockdowns throughout the world.

Making the last-minute decision overnight, a spokesperson for the sport's governing body explained that the move was necessary to ensure participants could maintain the speeds and climbing capabilities to which fans have grown accustomed.

“We think this is a bold decision and one that’s right for the sport at this time,” they said. “It’ll electrify audiences around the world, and we’re sure riders will be amp’d to hear the news.”

However, cycling fans are far from happy. Posting on Facebook, Nicola Tezla from Portsmouth said she was devastated at the decision.

“This is AC gone mad!” she said, accompanying her post with some choice emojis.

Despite the negativity, Ben Franklin from Boston said he was positively ecstatic about the idea.

“We need to make allowances for riders who’ve faced a difficult training period,” he wrote in a post to his 86 followers.

“I want to see action, speed, and thrills. If riders are out of puff halfway through a time trail, what good is that to anyone? Bring on the e-bikes!”

It’s not clear whether the technology will be adopted by all riders during this year's pro events, but already talks have begun to make alternative allowances for those reluctant to go electric.

The new arangements being discussed include the installation of chairlifts on some of the most challenging climbs, while recent meetings with Uber have prompted speculation that riders will be able to bypass certain stages by cab.