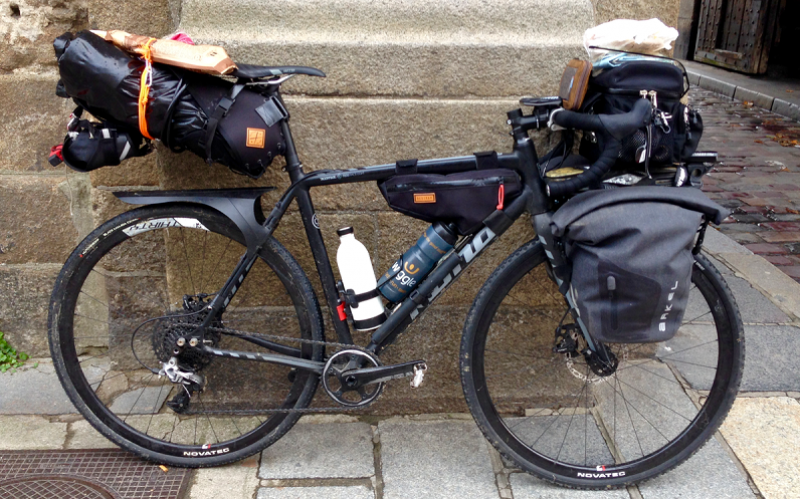 Staff rider Tim Wiggins has been putting in some serious miles since receiving his Kona Private Jake last March. From daily commutes, to mammoth bikepacking adventures. Here's his '10K Review'!

300 kilometres of commuting each week could get pretty monotonous. The same roads, the same traffic lights, even the same cars. Aboard the Kona Private Jake though, there's no fear of boredom…

Sun rising, you head out of the door… Take a left at the end of the road, onto the gravel path. Twisting singletrack, through the woods. Ascend the muddy climb. Pop onto the tarmac at the top. Sprint. Take a right onto that rocky downhill. Hear stones ping beneath tyres. Hear rim hit rock (no problem - it's tubeless). Buzz onto smooth asphalt again. Click down a gear. Sprint. Skid. Smile. Arrive at work... Feel invigorated.

Commuting has never been as much fun. It is no longer a 'commute'; it is a fun ride. Whatever the weather; the tyres, disc brakes, geometry and gearing on the Private Jake make it the ultimate commuter. 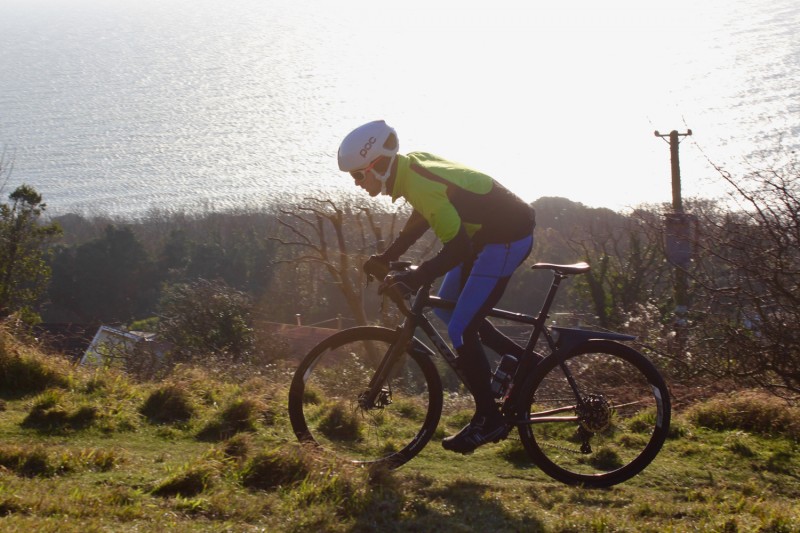 The Kona Private Jake hasn't just been a weekday workhorse though; this bike has gone places in the last nine months! Read my blog on the 'Coasts and Cols' tour, to find out about the 1,900 kilometre expedition across the Pyrenees, which I rode on a well loaded Private Jake. Fully loaded, the bike weighed 30 kilograms all-in - it performed faultlessly though. 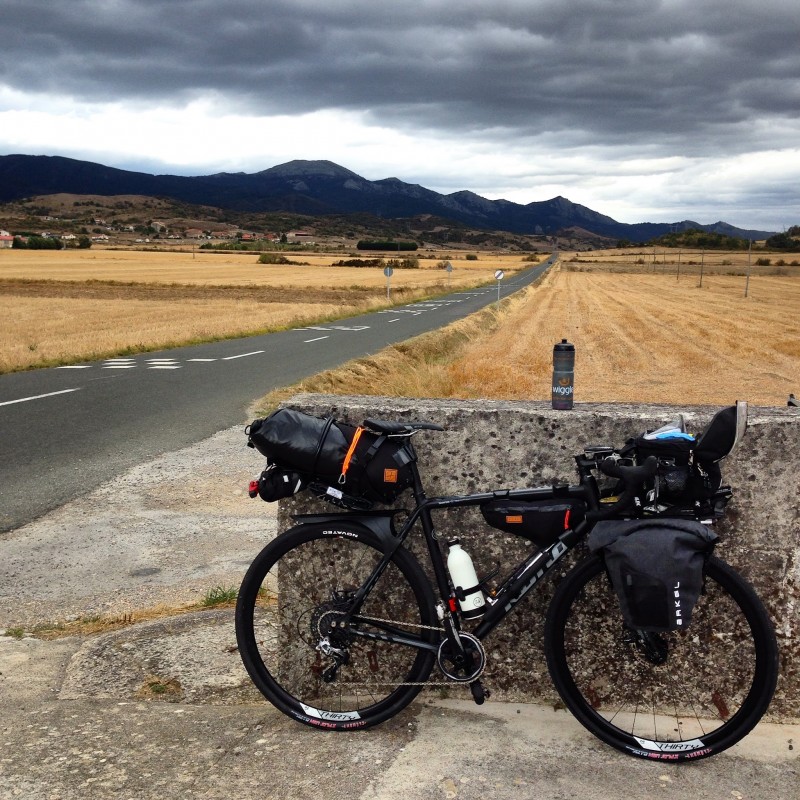 People have remarked on the Private Jake as being a 'Batmobile', a 'Stealth Fighter', and a 'Tank'. I'd agree with all of those. This is a great looking bike, and a bike that looks 'hard'! The matte paint finish, the bolt-thru axles, the 30 spoke wheels, and the CX1 drivetrain; the Kona Private Jake looks the business, and it's proven to be a bombproof build, too.

I replaced the tyres, when they wore out. I upgraded the cassette, to a larger 11-42 tooth version, for the load-lugging on the 'Coasts and Cols' trip. Aside from that though, I haven't changed a thing. The specification of the Private Jake has proven to be perfect. From the saddle, to the bar tape: it is all of a great build quality, and good enough to last 10K Kilometres, as well as many more in the future. 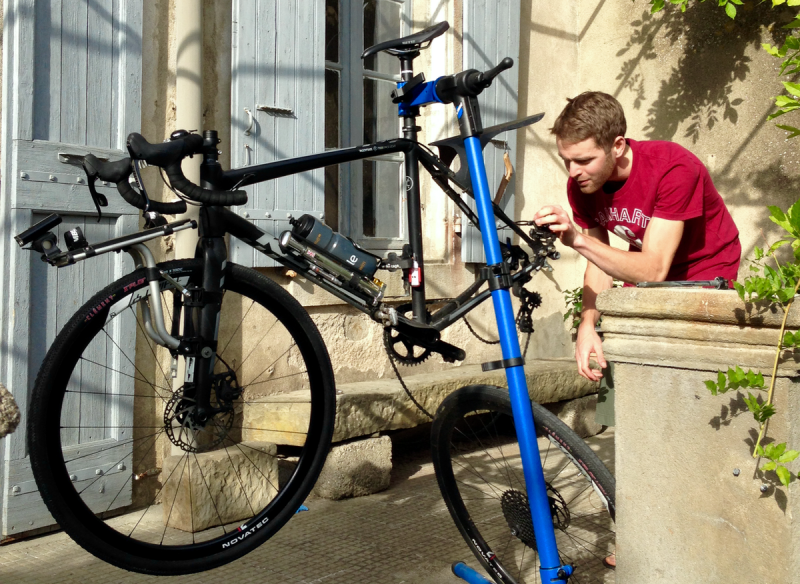 Ride anywhere. Ride everything. Ride with confidence. The Kona Private Jake has performed flawlessly this season: providing a comfortable, fast, versatile, and bombproof build, for both my everyday rides, and more epic adventures.

Just ride it. It will make you smile! 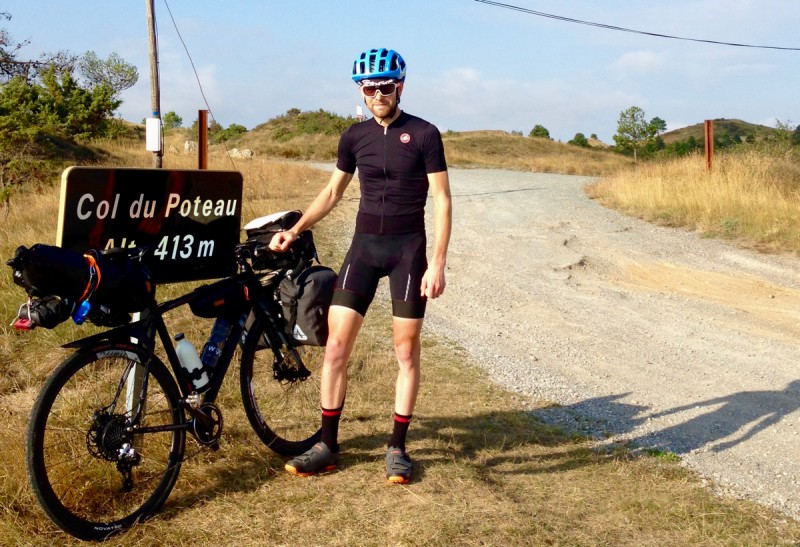