11 reasons why you will fall in love with cycle commuting 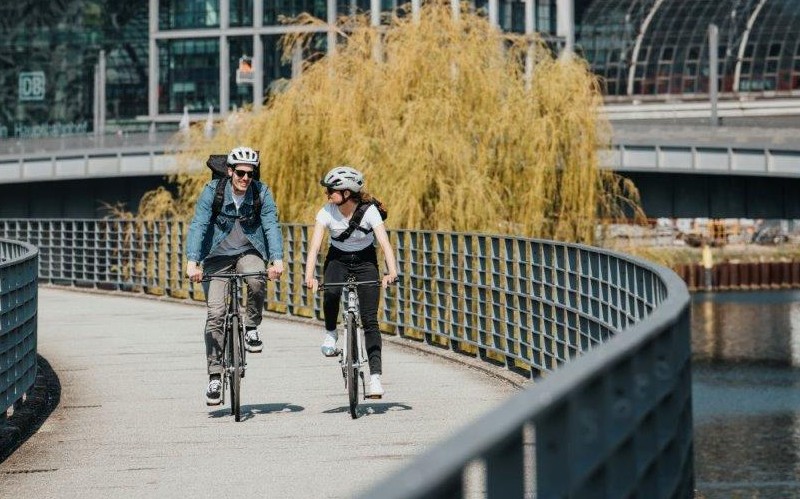 Are you thinking about cycling to work? Here's why we think this could be the start of a habit of a lifetime.

Get everything you need for the commute at Wiggle

Boost your health and fitness

According to a study published in the British Medical Journal, cycle commuting lowers the risk of cancer and cardiovascular disease.

In addition, you can enjoy many of the benefits of a trip to the gym without actually going to the gym. Marketing Manager Kirsty Smith has a 20-mile commute and loves the sense of achievement; 'I arrive at work feeling like I’ve done my workout for the day.'

Cardio, strengthening and toning become part of your regular working day. 'I love that I have summer-ready legs all year' says Commercial Assistant Jenny Puszkar.

The modern workplace can be hazardous to your waistline. Lunches al-desko, dashes to the vending machine between meetings. Unfortunately, we also sit around for a large portion of the day.

That weekend treat suddenly feels like too much of an indulgence, but nobody should ever feel guilty for eating delicious cake. Trade your sedentary commute up to an active one and suddenly the cake becomes essential fuel. 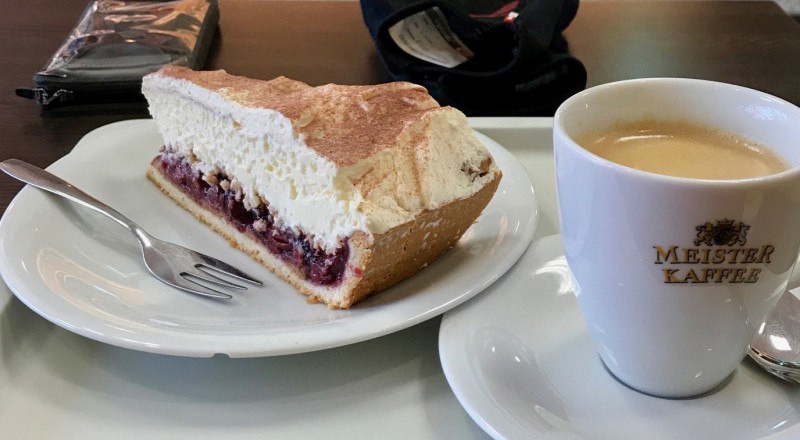 The 'runner's high' is not just for runners. A recent YouGov survey revealed that, for those who exercise three times a week or more, a natural high is achieved on average just nine minutes and 44 seconds into rigorous activity. Since most cycle commutes are longer than this, getting on your bike is a sure-fire way to get your day off to the right start.

Merchandiser Trevor Nixon commutes by bike because driving would often put him in a bad mood by the time he arrived at his desk. Now that he cycles, he says he feels 'energised and ready to start the day.'

Leave your worries at work

Your ride home is the perfect time to unwind and disconnect from the stresses of the working day. It's one of those rare times when you can literally unplug since you can't take calls or check emails while you ride. Business Analyst Dan Jones has at least an hour on the bike each day and says he makes the most of the time to 'clear my head and relax.' 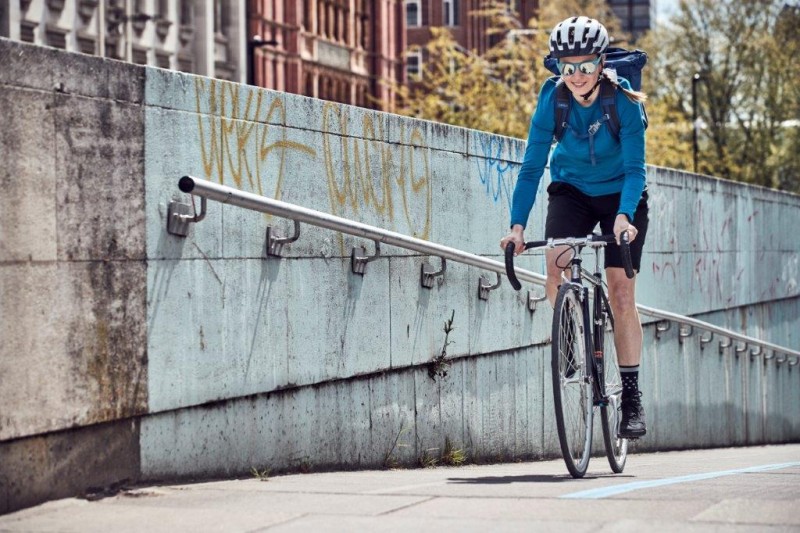 According to Strava data, in 2017 running and cycling to work offset half a billion tonnes of carbon emissions. Plus, bicycles are less resource-intensive than cars to produce and dispose of. Dan Jones tells us that an important factor in cycling to work is 'I don’t needlessly add to the pollution in my city.'

Did you know that if you cycle to work you can legitimately beat the taxman? If you need a new bike, or even if you just need to refresh your kit and equipment such as lights and locks, you can save up to 42% and spread the cost over 12 months with the Wiggle Cycle to Work scheme.  E-mail designer Jeremy tells us 'I saved £30 every month on the Cycle to Work Scheme as opposed to spending £70 per month on a bus pass.'

E-commerce Executive John Bradford adds 'No longer owning a car is a big benefit because it often ruined my bank balance when it went wrong.' 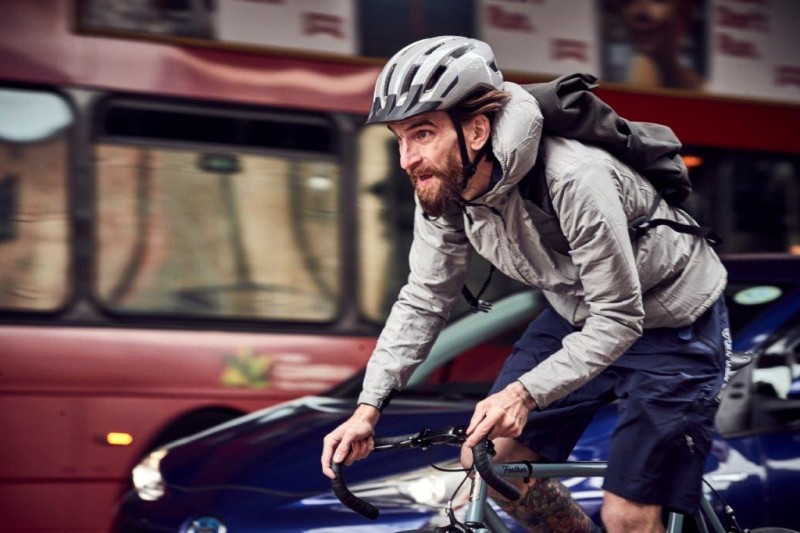 Cycling takes way too long, right? Well, not always. For some journeys, it could even be faster than driving. For Merchandising Manager Will Pakes-Geddes, a big advantage of riding to work is that he can predict his arrival time far more accurately as he is not at the mercy of traffic jams. Merchandiser Trevor Nixon has a 16-mile cycle commute each way but told us that it is just as fast as driving because of the traffic congestion.

In fact, cycling could even be quicker and easier than public transport. Who enjoys standing on a cold station platform watching the departure board as the train delay gets longer and longer? Or sitting on a packed bus creeping along in traffic jams on the most convoluted route when you just want to get home? Commercial assistant Jenny Puszkar says 'most of the time it's faster than driving or the train as I don’t have any waiting around.'  You're also not bound by timetables so if you set off a little late you won't miss anything.

Start cycling to work and you might fall in love with it so much that you just want to keep on riding. Although we wouldn't encourage you to ride on past the office and call in sick for a day on the bike (however tempting it is), there will always be days when the legs feel great, the sun's out and everything clicks into place.

Business Analyst John Bradford loves to have 'the flexibility after work of being able to go for a long ride in the countryside or down by the sea after a long day in the office.'

Kirsty Smith loves the peace and quiet of the morning ride. 'Riding through the South Downs, on quiet country lanes before 8am is amazing. The views are fantastic, the route is varied and it's just challenging enough for first thing in the morning. It all means I start the day in a great mood.' 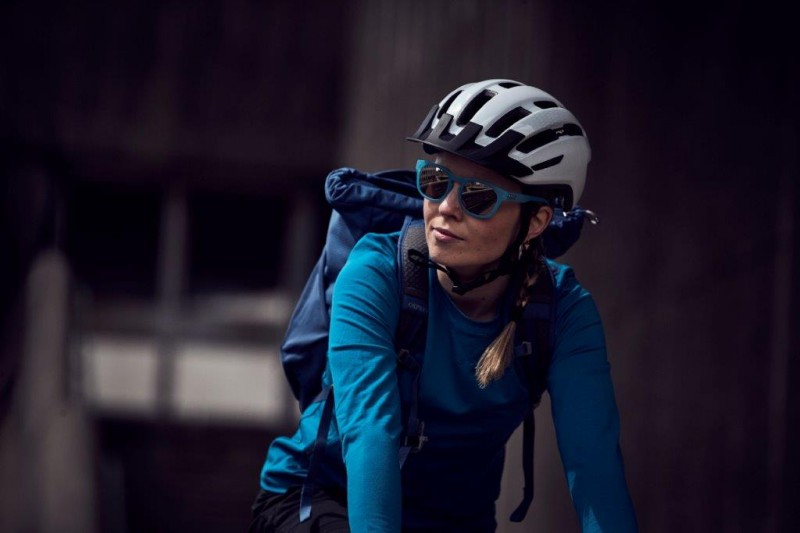 Whether you're aiming for a PB at the next sportive or you're a regular on the racing scene, use your commute to get one up on your rivals when events start back up. Trevor Nixon tells us 'it helps incorporate my cycle race training into my week without eating into family time.' Andrew Meek adds 'training on my way in and out of work is invaluable. It means I don’t have to go home and then head out on the bike for 2 hours.'​

It's an excuse to 'invest' in more kit

OK, this one feels a bit like we're cancelling out the benefit of saving money by not driving or paying for buses or trains. But if you want to cycle to work all year round you will be a lot more comfortable in the right gear. So, if you've been getting flak for buying too much kit, call it an investment. That new rainproof jacket? It might have cost the equivalent of a couple of tanks of petrol but it will last a lot longer.

Data Manager Fergus O' Loughlin tells us 'the money I save by cycle commuting ‘funds’ all my road riding activities. I was easily able to justify buying the premium kit I wanted, for example, an expensive weather-proof jersey, on the grounds that I can continue to commute even when it’s raining.' 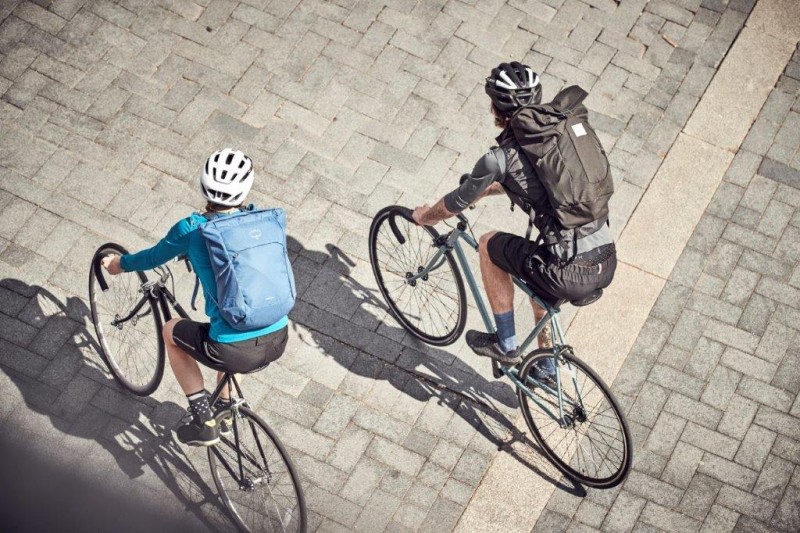 Who wants to spend their commute staring at the bumper in front? Or bunched up against strangers that you're actively trying to ignore because it's too early for polite conversation?

If you already cycle, you know it's considered to be good cycling etiquette to wave or say hello to your fellow cyclists and these little interactions will lift your spirits on the dullest days. It's one of the remaining areas of modern life where being friendly to strangers (even while social distancing) is still the norm.

There's such a thing as bike karma too so if you see somebody in difficulty, take a second to stop and make sure they're OK. The next time it might be you who gets a puncture on the one day you forgot your pump!

And finally, if you just need one simple reason to ditch the car, as Operational Planner Andy Burtenshaw correctly puts it, 'You get to ride your bike and bikes are awesome.'

Tap here to find out about Wiggle Cycle Insurance