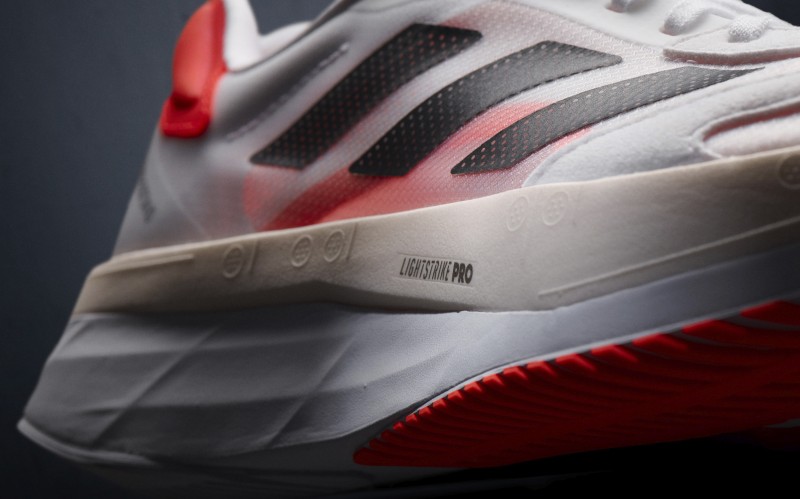 Let’s dive a little into adidas history: Fast is in the heart and bones of adidas running. So much so it started before the brand was even created. In 1920 Adolf Dassler began making shoes in their mother’s laundry room. Initially working with leather to build track spikes and with each update, Adolf, known as Adi, would talk with the athletes to understand their needs. 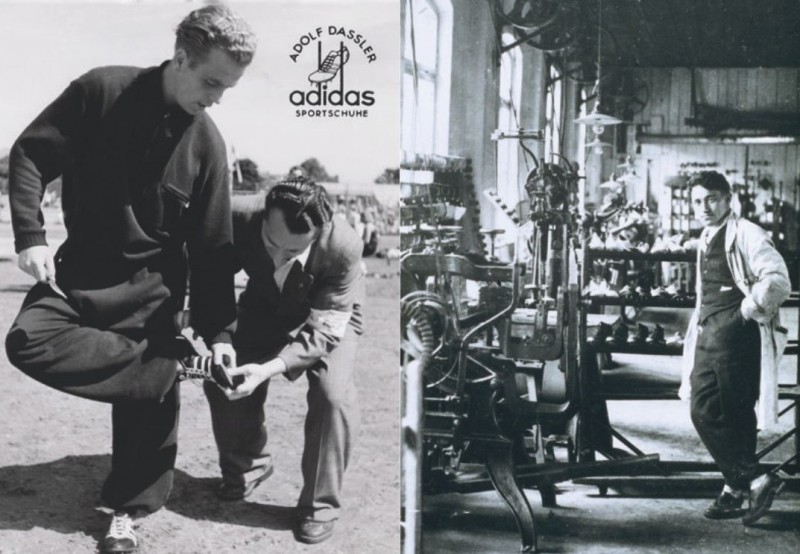 The success was immediate and one of the most iconic moments was when Jesse Owens won 4 gold medals at the 1936 Berlin Olympics. Adi Dassler registered the ‘Adi Dassler adidas Sportschuhfabrik’ in August 1949, and shortly after he registered the iconic three stripes that continue to appear on the side of all adidas Running footwear to this day

The first adidas Boston model was released long before the adizero range was created. In 1981 the Boston trainer was released, announced as “one of the most comfortable we’ve ever designed”, the shoe featured multiple new technologies for the runner and at a reasonable price.  Following on from the success of this first release and paying homage to the Boston Marathon, the adidas Boston Super made its debut in 1984 at the 88th edition of the race. The shoe featured a grippy rubber outsole with a mesh upper and suede overlays.

It wasn’t until 2010 when the Boston name was brought back into the running scene. The Boston 2 retained its iconic silhouette from the 1984 model, but it was lighter and with improved midsole materials. The then new adiPRENE+ was the main midsole material giving the shoe a light and bouncy feel. 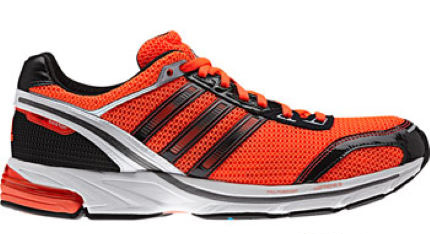 By the time Boston 3 reached the shelves adidas had begun a long-term partnership with Continental and this superior rubber outsole was one of the latest updates to the shoe. The stack height was reduced by 2mm, giving the shoe a more minimal feel and with the new airmesh upper the Boston 3 was a full ounce lighter than the previous model. The adizero Boston continued through versions 4/5/6/7/8/9 with updates in upper technologies, changes to the torsion, and perhaps most significantly, the addition of the revolutionary Boost midsole. Throughout the adizero Boston’s lifecycle it has remained a lightweight, low stack racing shoe.

In June 2021 adidas introduced the reinvented adizero Boston 10. With an updated midsole full of new technologies, it continues to be the perfect partner for tempo and interval training sessions, and for taking to the start line on race day.

As found in the original model in 1984 the Boston 10 has suede overlays around the toe box, paying tribute to the iconic models of the past. A lightweight mono mesh with internal sock construction locks the foot in.

The most exciting change we see in the Boston 10 is the incorporation of several new technologies in the midsole. There’s a carbon heel plate to stabilise the foot as you land, combined with glass fibre rods to aid heel to toe transition and create a snappier toe off. The main component of the midsole is a mix of both LightstrikePRO directly under the foot, for a soft and responsive landing/toe off, and Lightstrike in the lower half providing some firmness. Through these technologies combined there is less stress on the calf during speed work meaning you can back to back train, and you can run fast for longer on race day.

As standard on adidas performance running footwear you’ll find a Continental outsole for premium grip, regardless of the weather. This has been stripped down and placed only where needed to reduce weight.

The adizero Boston 10 is the fastest version to date and certainly lives up to the legacy of its predecessors. If you are looking for a shoe to take on those tough interval training sessions and to smash your PBs this year, look no further.