Adventures of Ross and Hannah cycling to China 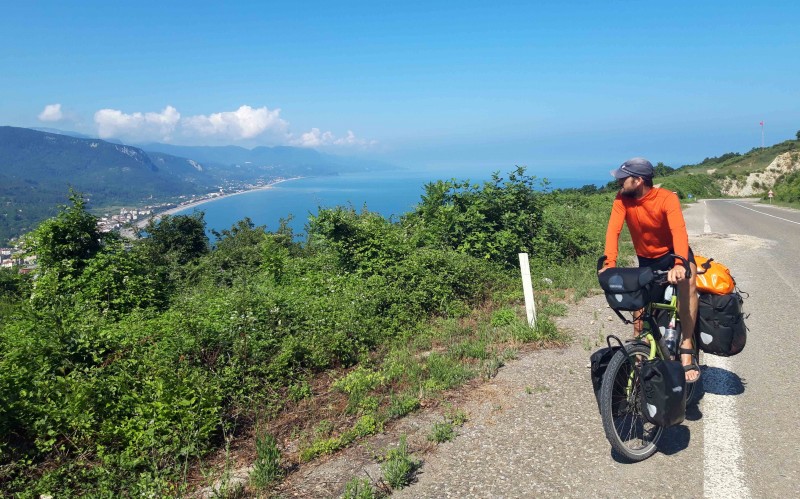 ‘I want to see China’ Hannah said to me one Sunday afternoon over a roast dinner at our local pub.

‘Why don’t we cycle there?’ I said between half a roast potato and fork full of peas. It was as simple as that.

On the 5th May we left London. Our bikes that we’d spent the last month or so building were loaded with cold weather gear, spare parts and tools, camping gear, cooking stove and probably too many luxuries. We had toured on the bikes before but this would be our hardest, longest, most uncomfortable but hopefully most rewarding tour yet.

The trip would be broken up in to four stages; London to Istanbul, onwards to Baku in Azerbaijan, then across the Caspian Sea to Kazakhstan and through Uzbekistan, and then the Pamir Highway and over in to China. It sounds so easy when you write it down… 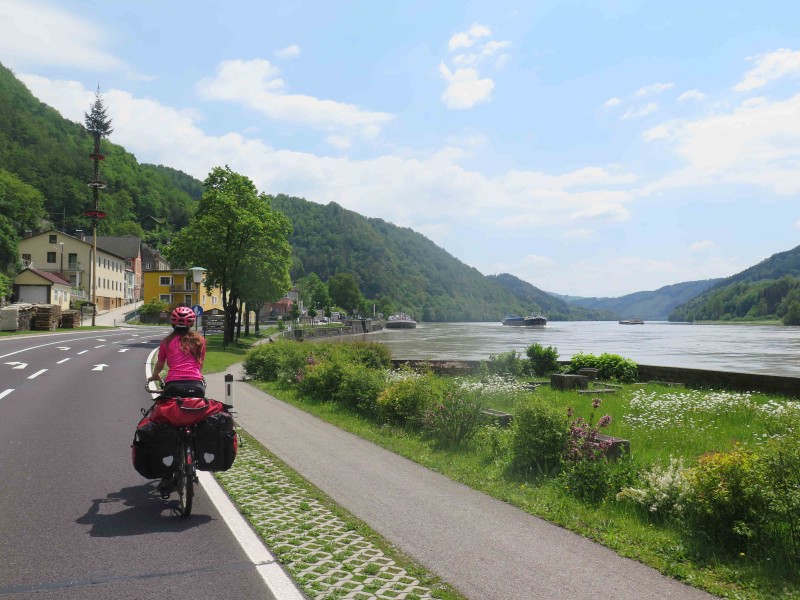 We made it to Istanbul exactly 6 weeks after leaving London. We cycled through a bit of France and in to Belgium where we picked up the EuroVelo route 5. This took us through beautiful countryside in to Luxembourg and then in to Germany where the wild camping spots were abundant.

We crossed over the Black Forest which was our first real climbing test with the heavy bikes, before picking up the EuroVelo route 6 at the source of the Danube river. We clocked up some big km’s as we cruised on some incredibly smooth and scenic cycle paths as we followed the mighty river through Southern Germany and Austria. The signposts disappeared along with the smooth paths as the Danube guided us through Slovakia, Hungary, Serbia and Bulgaria.

At this point we left the river and hit the mountains for some more climbing and super cool descents, before negotiating the insanely hectic roads of Istanbul and the end of our European leg of the adventure. We knew this would be the easiest section of our route, but we hadn’t anticipated just how cool it would be. 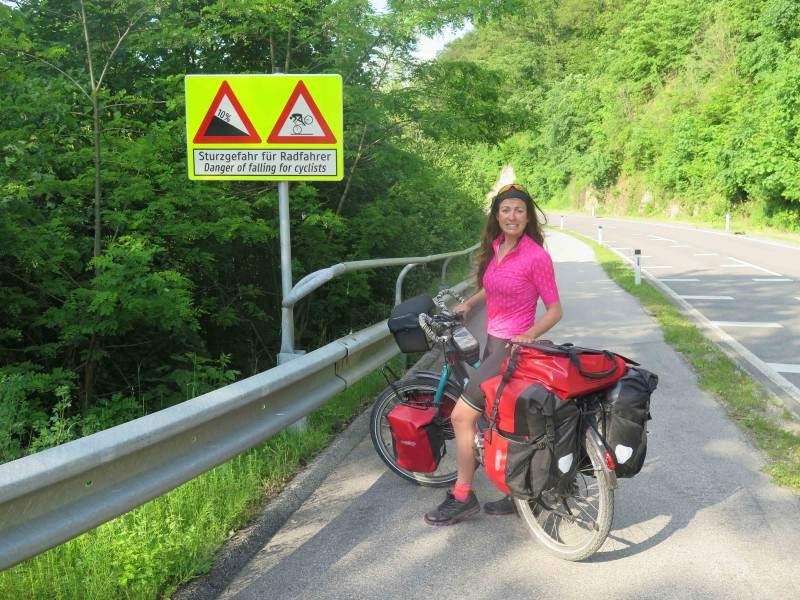 Want to see where dhb ambassadors, Ross and Hannah are now? Keep up to date with their latest adventures @cycle2china 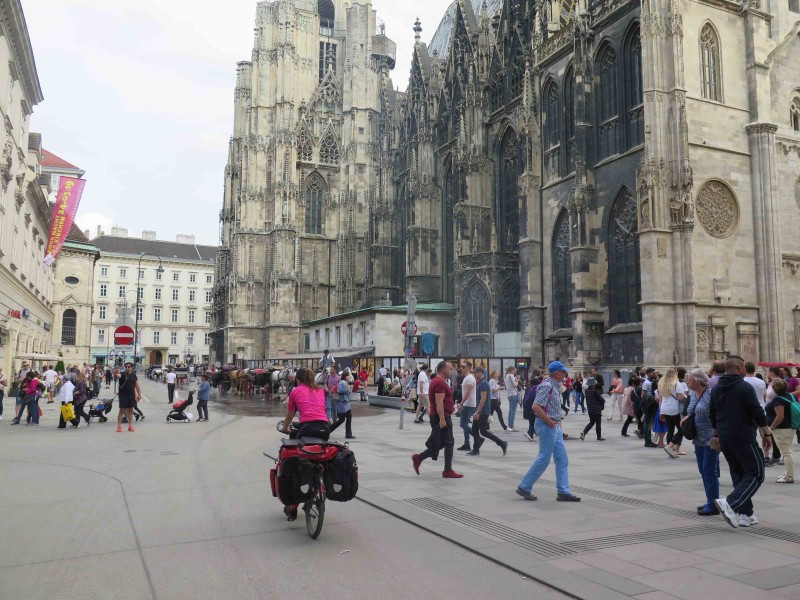