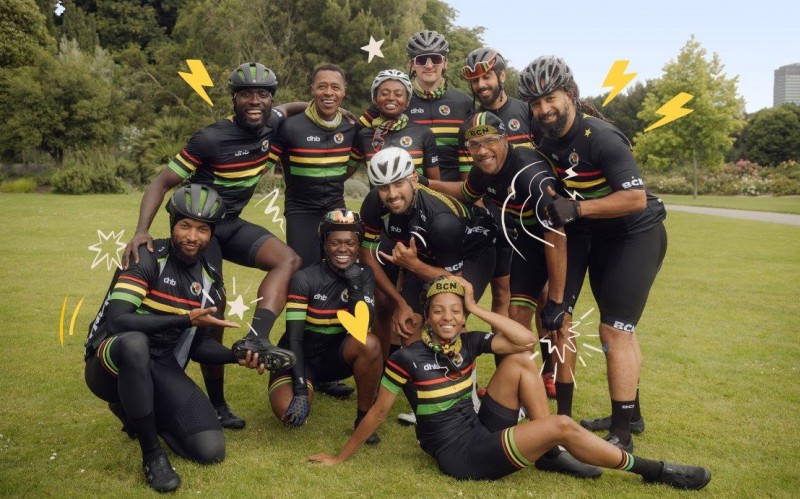 The BCN club kit has just dropped and we are more than a little excited. Not only does the dhb kit look awesome, the story behind BCN is awesome too.

Black Cyclists Network (BCN) is a club based in London where cyclists from Black, Asian and Minority Ethnic (BAME) backgrounds can connect. However the group is inclusive to all, welcoming supporters and members from all backgrounds to join, celebrating and promoting the positivity that cycling can bring to everyone. You can meet with BCN for club rides both in-person and virtually on Zwift. This year they launched Britain’s first Black, Asian and Minority Ethnic competitive cycling race team and they support grassroots cycling for the younger generation.

Why was BCN created?

BCN was created by Mani Arthur to take an active stance against racism and improve diversity within cycling. BAME cyclists are under-represented at both a grassroots and competitive level and so to encourage more people to cycle, the sport needs to be welcoming to all. The club offers support and a true community for all those who want to join. 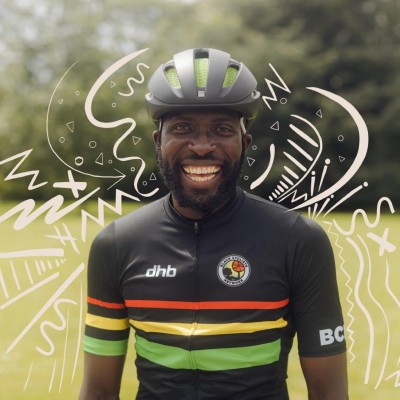 "A lot of people who have joined BCN start off not knowing much about cycling culture. When I've got a group of beginners riding together and I see them start communicating like a cyclist, pointing out potholes and signalling to slow down - I love seeing that. I think that gives me more satisfaction than anything" Mani Arthur, Founder of Black Cyclists Network

Check out the dhb x BCN kit at Wiggle now

So, how did BCN come about?

They may be based in London, but they are reaching all corners of the world. We caught up with BCN's founder Mani Arthur to find out more.

dhb have partnered with the Black Cyclists Network and are committed to breaking down barriers and encouraging everyone to push their boundaries. dhb are the official kit supplier of the BCN race team, as well as partnering with the wider BCN family, to help to support grassroots initiatives to promote the physical, mental and social benefits of cycling.

If you want to get your hands on the kit - be quick, it's selling fast.

Check out the dhb x BCN kit at Wiggle now