The beginner's guide to running an ultra 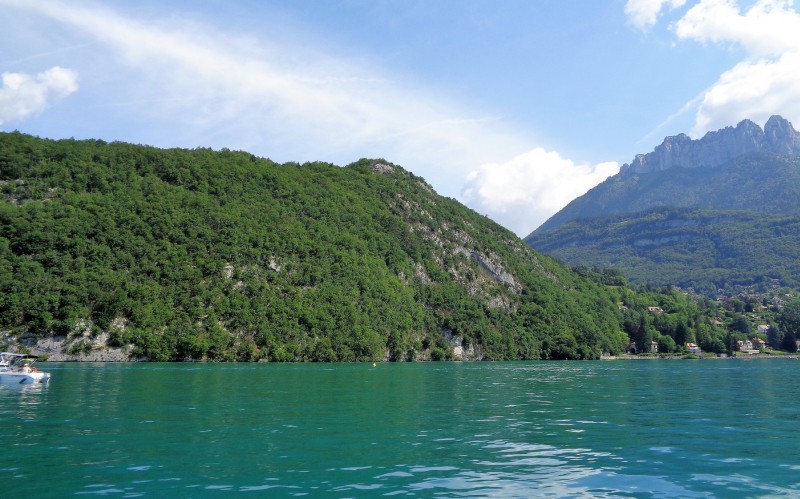 What does it take to be an ultra runner? As runners, we've experienced those boundaries - 5k, 10k, marathon distance - and we know how hard it is to break through those seemingly impervious walls. Ultra distances are, however, boundaries of another kind.

To the average person, a 50k run is but fantasy, existing in the realms of lifting a car, jumping a building in a single bound, and shooting laser beams from our eyes. But ultra athletes continue to prove it can be done and then some.

Wiggle's inimitable host of Lunchtime Live, Grant Plant, will be one of those rare humans to take on such a challenge and, on June 27, he will be staking his flag on planet ultra with his first super-marathon distance - a 50k run (mostly) around Lake Annecy in the east of France. 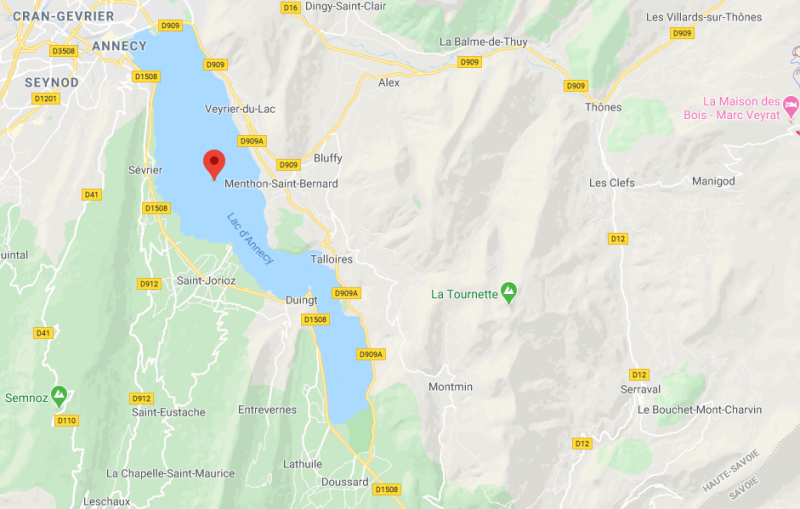 Taking the long and naturally stunning route around the lakeside, Grant will be drawing on every ounce of fortitude and resilience he can muster, as well as a few tips from some of the intrepid few that have experienced pushing themselves to these stomach-churning distances.

While an avid runner and someone who has completed an unaided marathon, the ultra is far beyond anything he's attempted before. 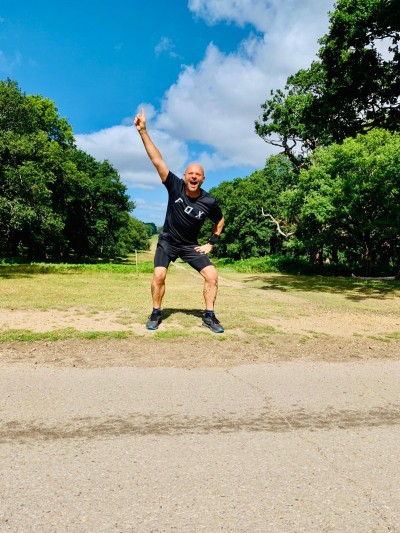 In the coming weeks, Grant will be giving us insight into the progress of his training on Wiggle's social media channels, Facebook, Twitter, and Instagram. And he'll be discussing his attempt on a special Lunchtime Live chat with Wiggle's head of run Fran Baratta, himself no stranger to ultra events and the occasional epic feat, including a journey to the North Pole.

We'll have lots of tips and advice for those of you out there considering tackling an ultra of your own, and keeping tabs on Grant on this page, uploading his training runs on Strava.

Meanwhile, check out some of our previous Lunchtime Lives below with ultra athletes for inspiration and some great advice.

You can follow Grant's training runs on Strava here as he prepares for the 50k. Make sure you give him some kudos for encouragement! 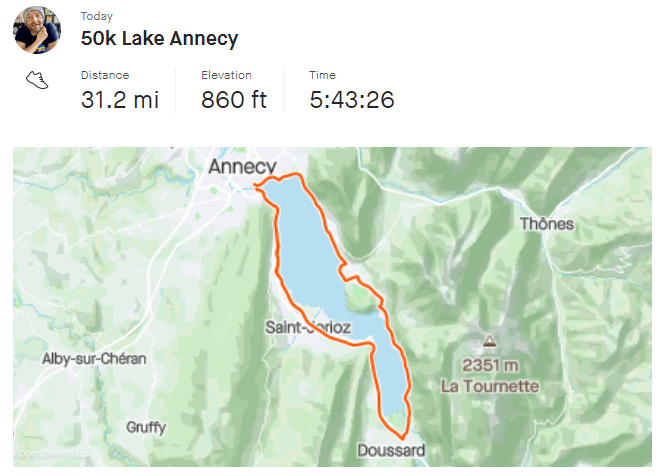 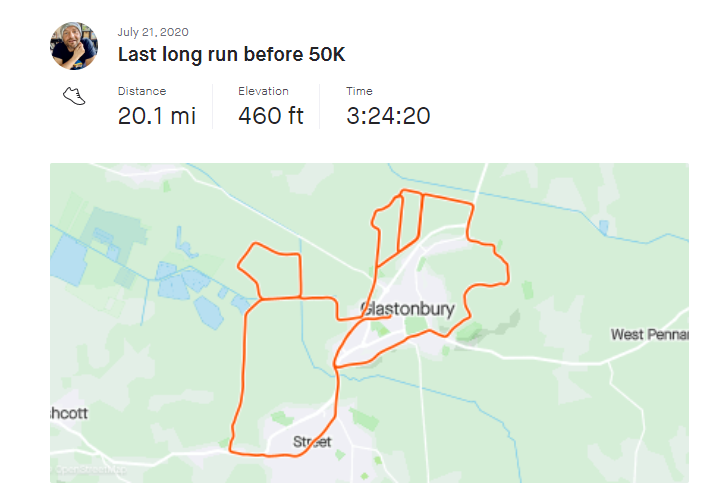 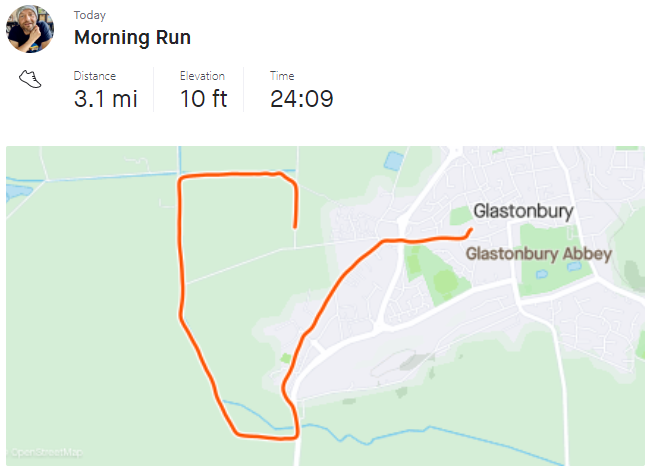 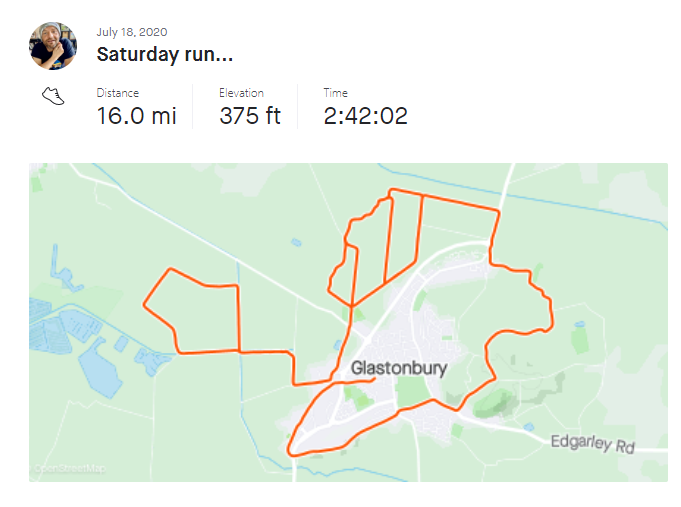 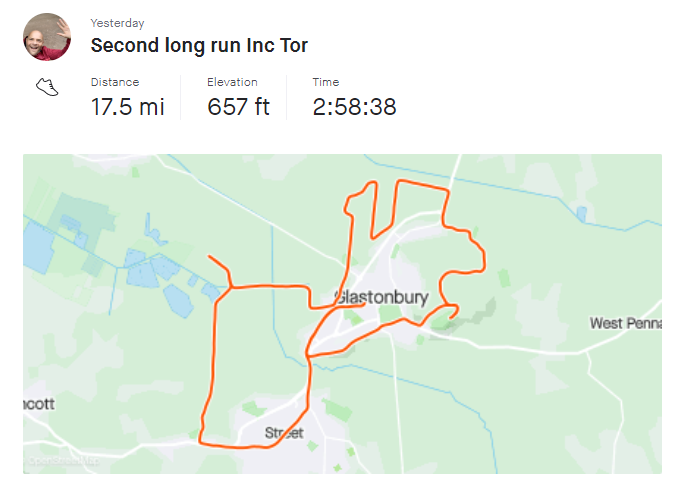 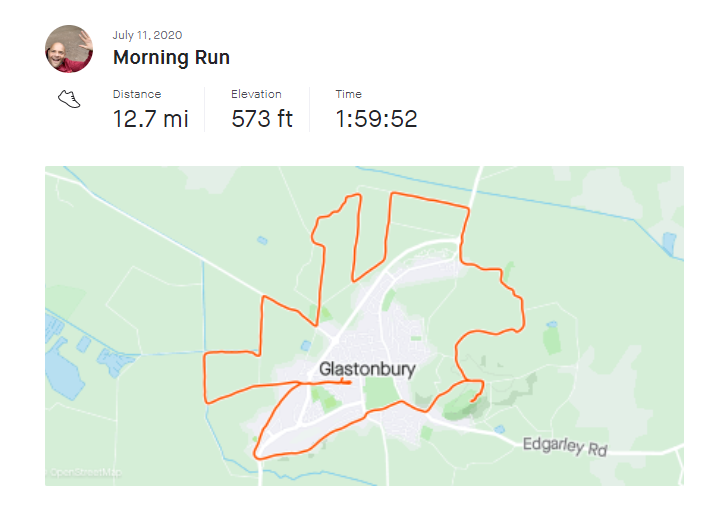 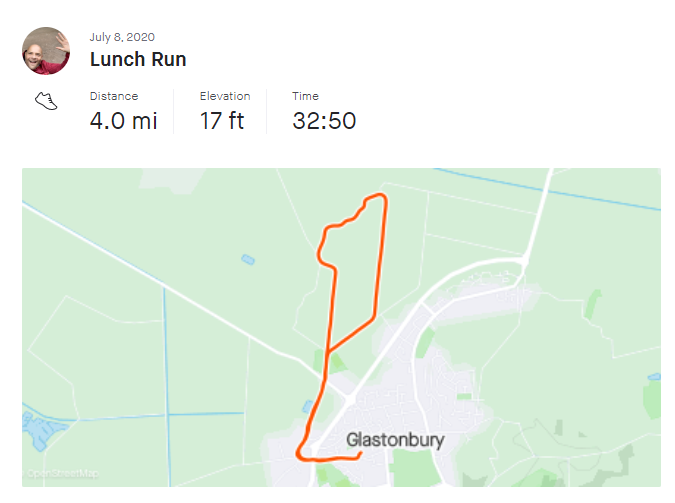 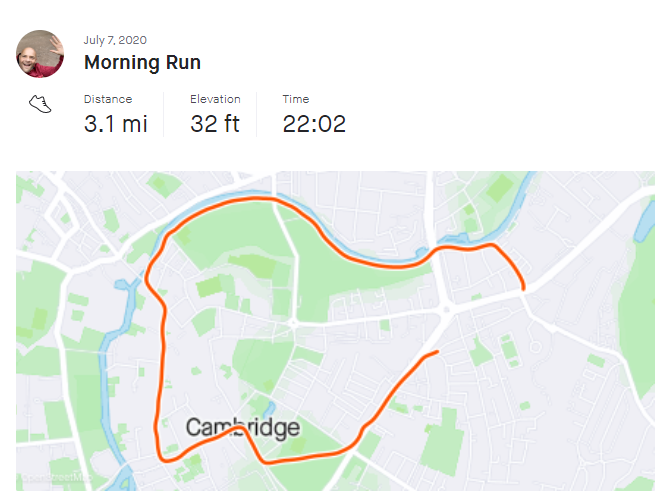 Ultrarunning advice from the experts