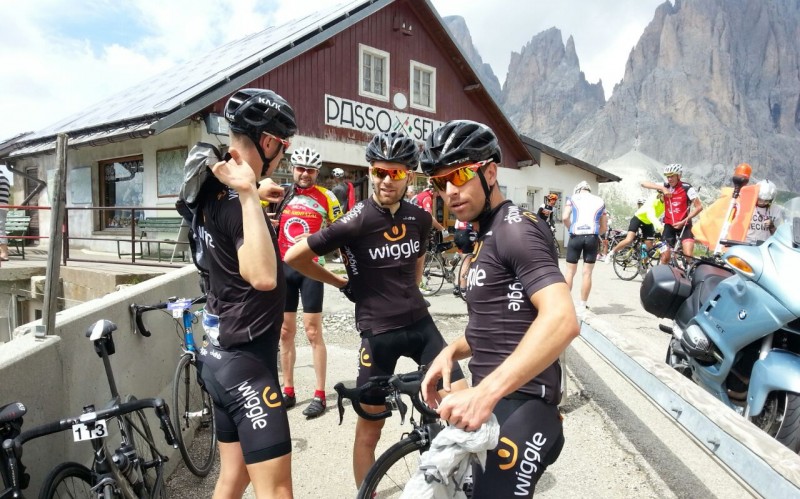 In love with South Tyrol

Well what an incredible place South Tyrol in Italy is! After 8 days in the area I have fallen in love with the beautiful landscapes, climate and food. The Hotel Gantkofel in Andriano was the dream location as our base for the week, the views, pool, hotel staff and food were all amazing. The event HQ was about 13km away from our hotel so we were already riding 26km a day without including the stage distance which in all fairness was the perfect warm up and warm down along a quite traffic free bike specific path. The weather was also very good to us with the temperature around 29 degrees most days and it only raining on a couple of evenings with some impressive thunder and lightning which was nice refreshing change to have some cool air. 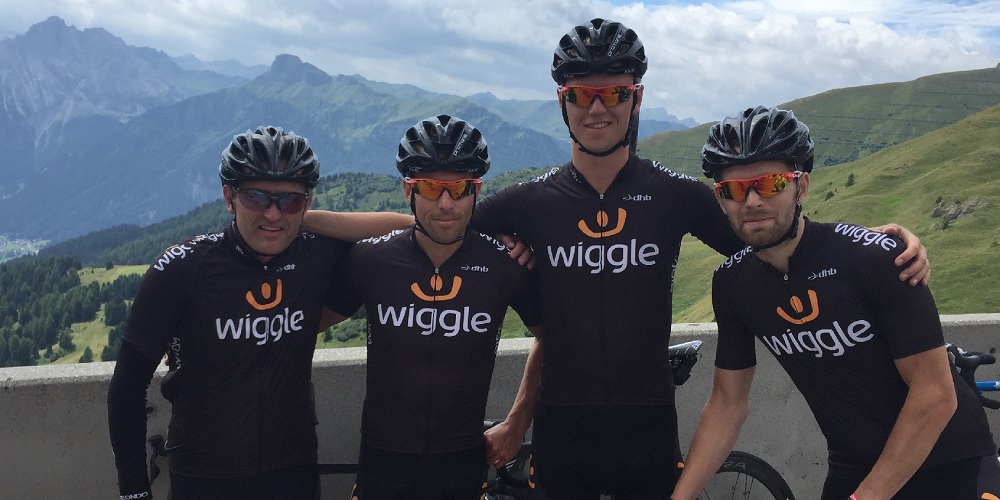 Rich has covered off a lot of detail about the event overall in his blog so I am going to give you a brief overview of how the event went for me.

After a missing the start and getting motor paced behind a van up to the rest of the riders I was soon in shock on how relaxed the pace was due to the lead car setting the pace. I’m not used to riding an event at such a leisurely pace but that added to the enjoyment of the event being able to chat and take in the scenery. The biggest surprise of the day and possibly the whole trip happened once we reached the first competitive timed sections, this one was 10.7km long with an average gradient of 10.2%. I moved in to a good position and followed the lead riders which was at an impressively high speed and then from nowhere a rider using flat pedals and open toe sandals sprints away at an incredible speed. I then took up pursuit of the rider thinking he would not be able to continue that effort for the duration of the climb… I was wrong! He beat me by almost 5 minute and 2nd place by 2.5 minutes, I finished the stage in 12th place after paying for my fast start and the gradient taking its toll on my 39*25 smallest gear (most riders were on 36*28 or smaller). 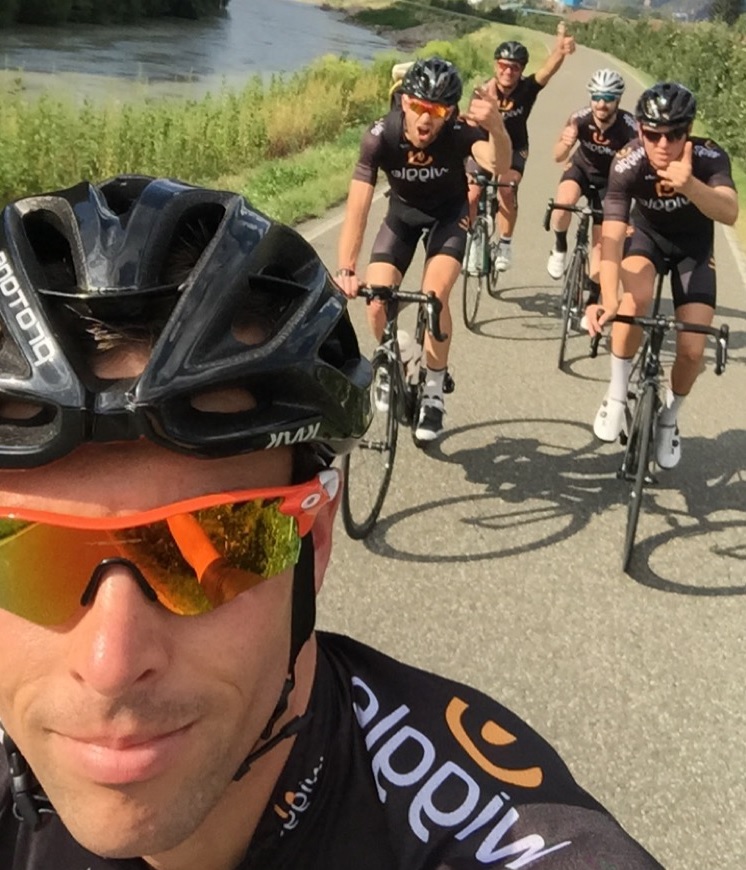 After managing to start stage 2 on time we had a leisurely ride up in to the mountains to the timed section. The timed section was 6.2km long with an average gradient of 9.9% so although this sounds easier than the day before believe me it wasn’t! this was the hardest/steepest of the timed sections due to the gradual gradient at the start which then just kept getting steeper and steeper until I was almost track standing it was so hard. I managed to finish 11th on this stage only 1:52 of the winner this time. 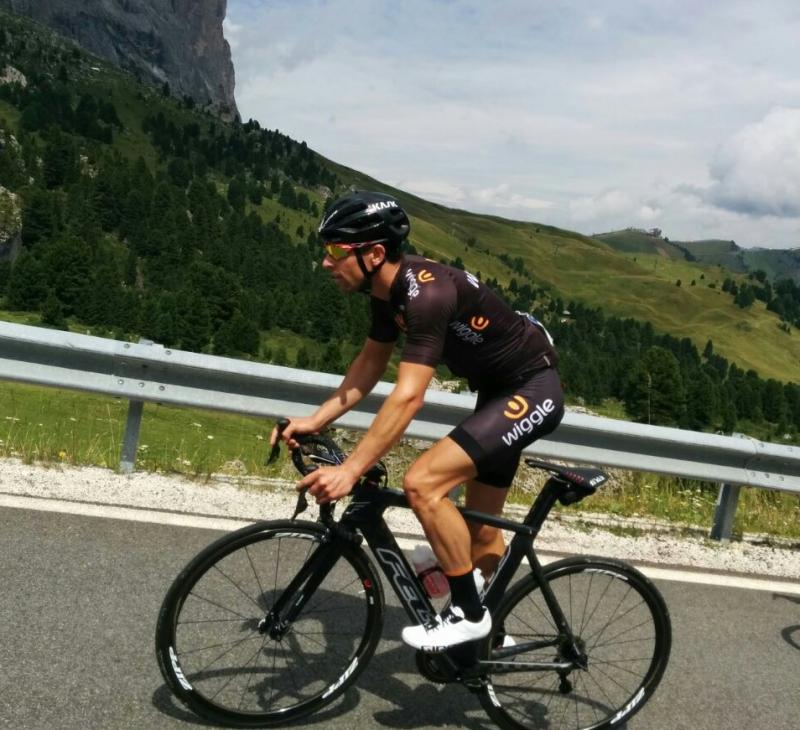 This was the longest stage of the event being 170km long and with some serous climbing to contend with. The timed section was 9km long this time with a 6.6% average gradient and I found this section much more comfortable. I managed to finish in 7th position and 1:17 of the winner.

Rest Day: This was a nice 50km spin to Merano for a coffee riding along the great cycle paths they have out there.

This was the BIG one as the timed section started straight away at the bottom of the famous Stelvio climb which is 24.8km long with an average gradient of 7.5%. The pace was so fast from the bottom I decided to ride within myself and try and ride fast towards the top which payed off as I managed to climb the Stelvio in 1 hour 24 minutes putting me the 6th fastest on Strava which I was really surprised about. I can’t say I had chance to enjoy it as I was in a world of pain looking at my stem but once at the top I admired the views. 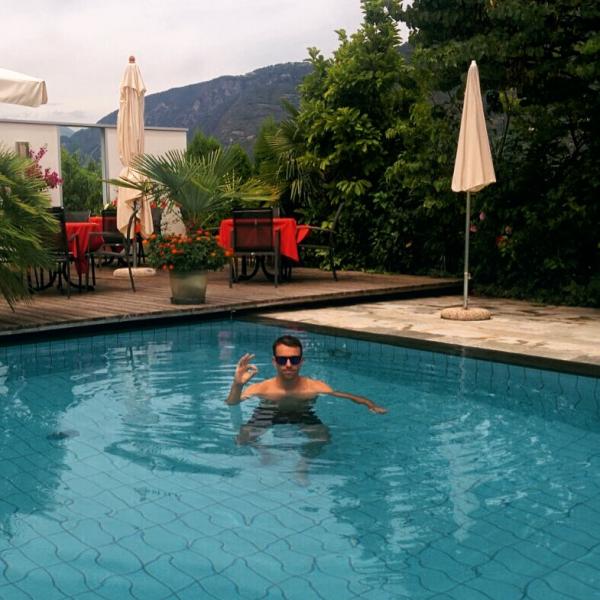 This stage had a nice 25km warm up before we started climbing and it wasn’t until 43km that the timed section began. This section was 18.6km long with an average gradient of only 4.1% due to the first part of the section being slightly downhill. I messed up by not riding with the leaders and had to time trail this whole section on my own but this payed off. I had my best result of 5th place on the stage and was only 1:06 behind the winner. 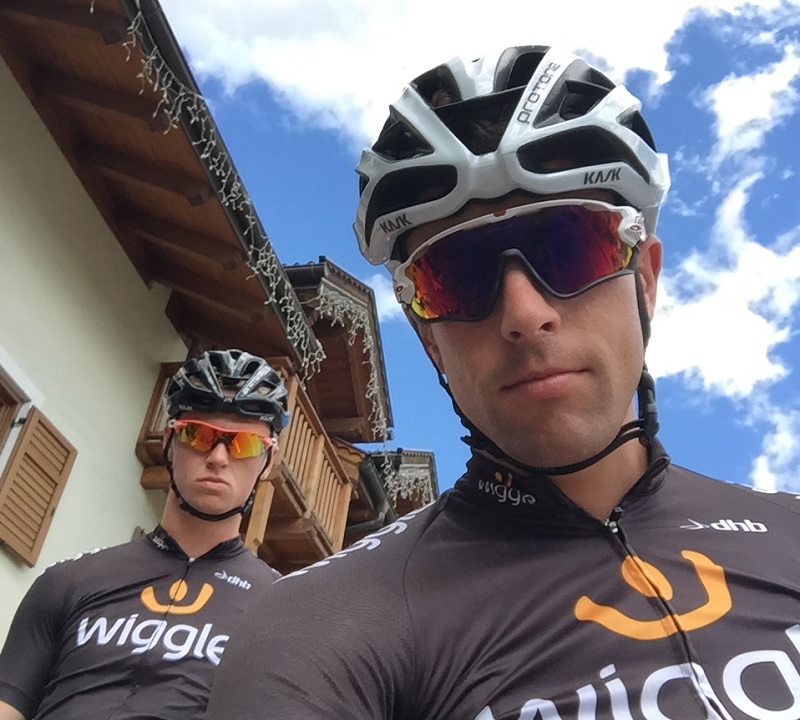 This was the final stage and it was very flat so that riders could enjoy the last stage of the event and recover for their journey’s home. There was one short timed section that was 1.4km long but incredibly steep with an average gradient of 11.8%. I attached this a bit too hard from the start and really suffered from half way up and finished 13th only 26 seconds off the winner.

Overall was happy with my performance and finished in 8th position on general classification which put me in 3rd place in my category making the podium presentations. 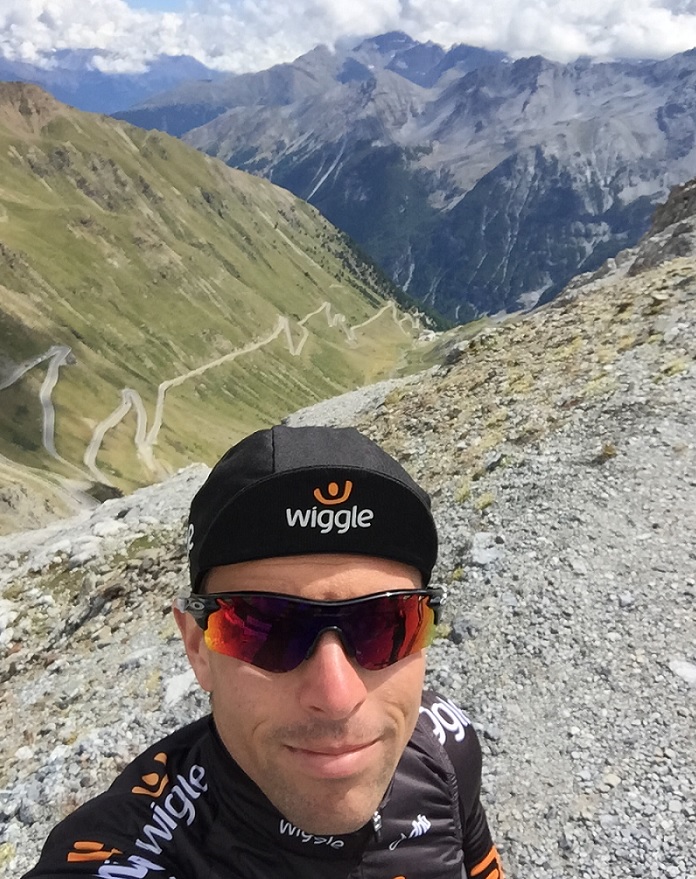 Posted in Cycle and tagged dolimiti, team wiggle
Thinking of getting into road cycling?
How to find the bike for you
717,920 Fans
32,494 Subscribers
75,504 Followers
14,703 Subscribers