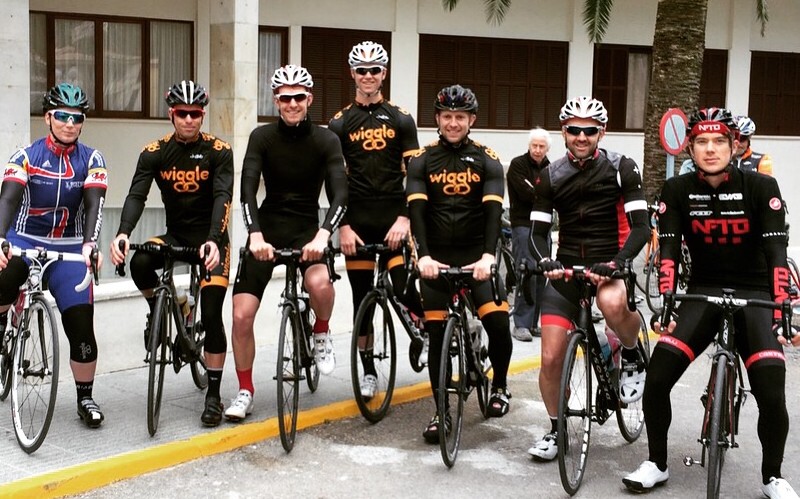 The road racing season is now well under way and I thought I would give you an update on how it has gone so far. Below is a list of all the races I completed so far with a brief description of how it went.

22/02/15 – Forza Cycles Season Opener – 3rd Place
This race was very early in the season for me but as it was local and the organisers went through the effort to put these events on so is good to support. It was cold & wet! This was a typical hour long circuit race and I managed to get away in a 5 man break but on the final lap I made the first move in the finish straight and paid for it as two riders came past me in the final meters.

08/03/15 – Donna Bici March Sprinter – 11th Place
This race was on Llandow motor racing circuit the same circuit as the above although with slightly better weather conditions this time but still cold. A break got away early and was controlled by a team with strong riders and numbers to match. I was keen to force a move to bridge across to the break but everyone else was keen to do the same which resulted in an interval session with the amount of attacks! I’m not one to contest a bunch sprint but managed to roll in 11th place.

15/03/15 – Omega Castle Combe Circuit Race – 4th Place
Castle Combe motor racing circuit is a regular venue for bike races and always creates a great venue and atmosphere for a bike race. I managed to get in to the winning break of 8 riders where we all worked hard to stay ahead of the chasing pack but didn’t quite have the legs to get a podium finish. See this ride on Strava. 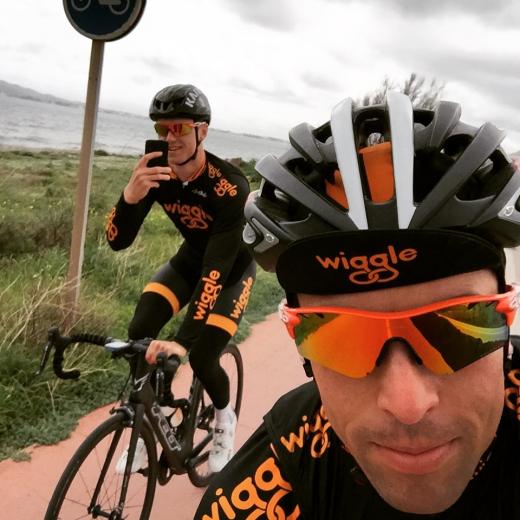 17/03/15 – 26/03/15 – Tour of Mallorca (Training Camp)
An annual event that has taken place for the past 10 years has been a training camp to Mallorca in March. This year for 10 days and I have called in the Tur of Mallorca because it is almost like a stage race with everyone getting very competitive whether it’s up a climb or sprinting for a town/Burger King sign. This usually involve a high volume of endurance miles and the longest ride this year was 210km and is always good way of setting myself up for the season ahead. You can see all my rides on Strava.

03/04/15 – Castle Combe Easter Classic – Finished in Bunch
This race had a HUGE number of participants with over 150 riders in most races, it was incredibly fast with the race averaging over 30mph. I was very active in breaking away with small groups of riders but in the end it favoured the sprinters and came down to a massive bunch sprint where I didn’t feature in the top 10 just in a blanket of riders. See this ride on Strava. 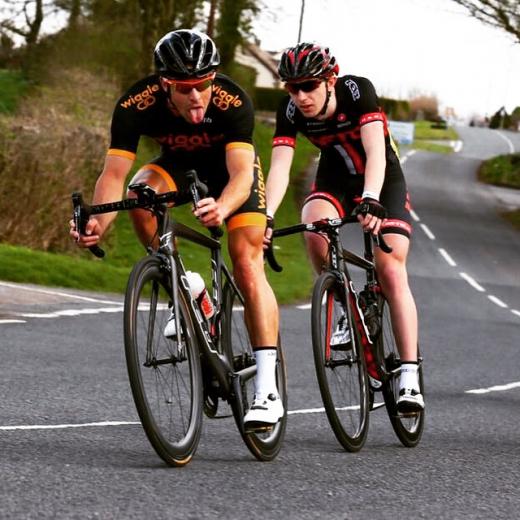 05/04/15 – Early Season Road race (Bynea CC) – 12th Place
I raced this event last year and knew the course was tough but this year either the course got harder or my legs have got weaker (probably the later). The race was aggressive from the start and after the first lap a group of 10 riders had got away by the second lap they had over a minute advantage. I decided to attack and try and bridge across, luckily I had another rider for company. We worked so hard to chase down the fast breakaway group and after about 10 miles of chasing our effort paid off as we caught them on the finishing climb. At this point my legs were really hurting and I only managed to hang on the back of the group finishing in 12th place. See this ride on Strava.

12/04/15 – Behind the Bikeshed’s Spring Classic – 4th Place
This race took place on Thruxton motor racing circuit and was an extremely windy day. This was again a fast race with a break of 4 riders getting away in an early break that seemed to be sticking. The bunch were chasing initially but as soon as the pace eased I attached with another rider in pursuit of the break, the only problem was the rider with me had two team mates in the break so did minimal work to help chase. I was committed and eventually caught the chasing 4 after two laps of chasing, by this point we had a healthy gap on the bunch behind. 6 of us then continued to work well until the final lap where 3 riders broke away leaving me to win the sprint for 4th. 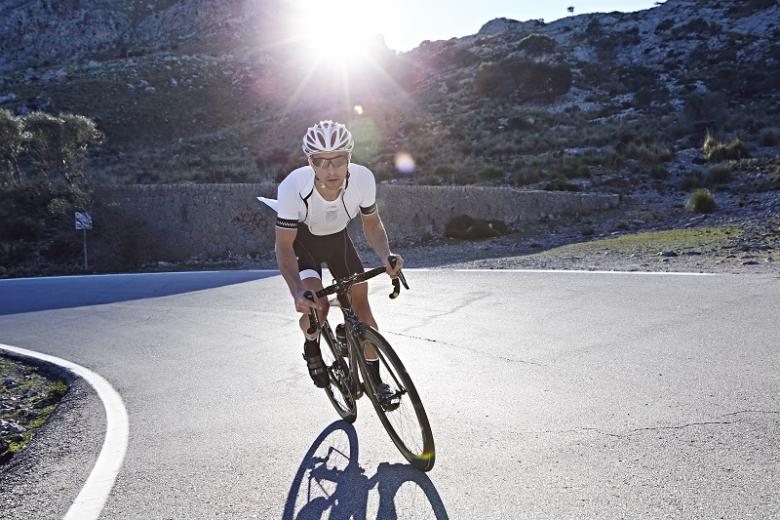 21/04/15 – Ham Hill Road Race – Bunch Finish
This was a rolling 70 mile road race with a full field of 80 riders including some strong UK pro teams represented. The race started fast with a 4 man break away getting away after the first lap and it stayed that way for the whole race. This left riders trying to break away rather than getting organised to chase and these attacks always seemed to take place on the tough climbs. I didn’t feel great but managed to finish in the main bunch in around top 30 with only 41 riders finishing the race! - see this ride on Strava.

21/04/15 – Behind the Bikeshed’s Summer Series 1 – 6th Place
This is a Tuesday night series that takes place on Thruxton motor racing circuit, this evening happened to be mild and sunny which attracted a big field of riders. I always seem to go well in warmer weather and was keen to force an early break so attacked a few times in the early laps. I eventually got away with ab=another 7 riders and put in some hard turns as I felt good and wanted to make this move stick. In the closing laps I wanted to get away on my own or with a smaller group as I knew I wouldn’t win the sprint. It wasn’t to be and after chasing down a solo attack on the final climb I had no option to lead out the sprint and hold on for 6th place. See this ride on Strava.

26/04/15 – Stockbridge Down Road Race – 19th
This was an 80 mile road race on a very undulating course with a rough road surface and made it tough for all riders. Again an early break away got a good gap early on which meant the rest of the peloton was very erratic trying to get away to the break or bring them back. They were close to coming back a couple of times and I was in some moves that were trying to bridge to the break but were unsuccessful. I also had a nightmare where my chain jammed between my 11 sprocket on my cassette and my frame which meant I had to stop remove and re fit my wheel. By this point the race was way up the road and after chasing solo for 5 km an ambulance car eventually got in front and towed me back up to the peloton. At this point I realised how many riders were suffering as I was passing them a 30mph+ behind the car. On the last lap the bunch split which I was in and 10 of us were chasing the 9 riders in front and on the finishing climb the break was in sight but unfortunately for me I had nothing left in the tank and just crawled up the finishing climb to take 19th place still with a good gap on the chasing group. see this ride on Strava.

Overall I’m happy with my performances although I seem to be suffering in the longer races which is slightly concerning as this weekend I have the Welsh Road Race Championships (80 miles) and the following weekend I have entered the Cycle Wiltshire Grand Prix Premier Calendar (107 miles). I am hoping to get a good result in the Welsh champs but the Cycle Wiltshire GP is another level and even finishing that race would be an achievement! I also have plenty of mid-week circuit races to get stuck in to also!