The best cyclists ever – ranked 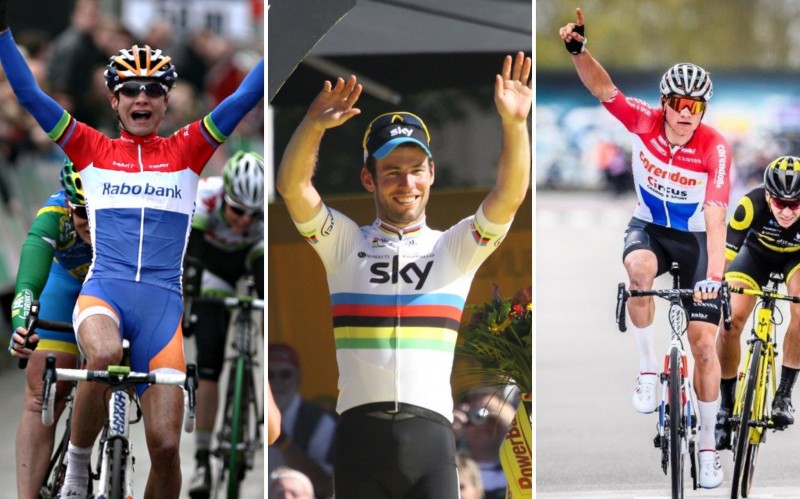 The followers of Wiggle have spoken. We asked our 741,000 Facebook followers and 80,400 followers on Instagram who is world’s greatest cyclist of all time. Now we have the answer.

It's a few years since we last compiled our top ten pro cyclists. Has anything changed? Well, it turns out yes.

So, no point messing about with preambles – here is your new-and-updated-for-2022 top ten of the greatest cyclists ever, ranked from your votes.

Tap or click here to read Greatest Runners of All Time 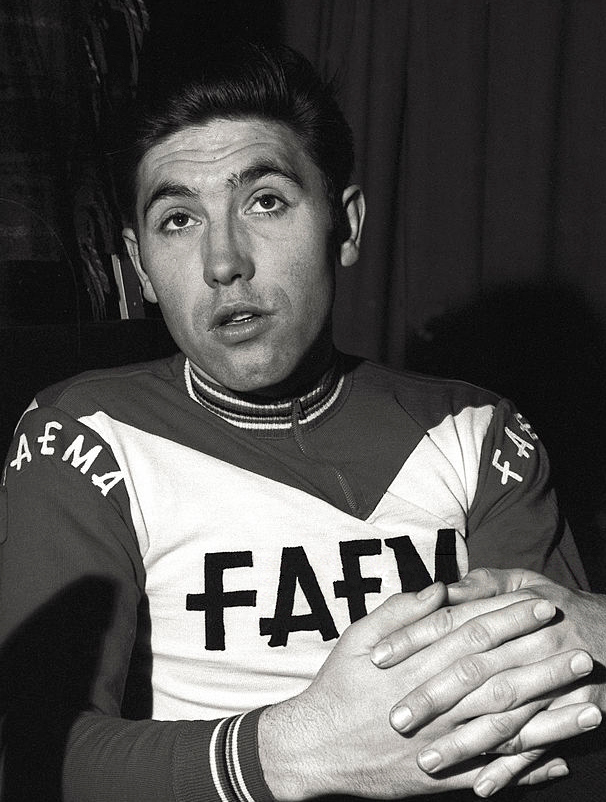 By quite a long chalk, the most voted for cyclist as the greatest of all time is The Cannibal, Eddy Merckx. With an unequalled 11 Grand Tour wins, conquering all five Monuments, and three World Championships (plus a whole lot of other victories and feats to his name), Eddy is the most respected and probably most frequently quoted cyclist of all time.

Among his contemporaries he was more than just respected, he was feared – even by his teammates. In his book, Eddy Merckx: The Cannibal, Daniel Friebe interviewed Vittorio Adorni, who rode alongside Merckx at his zenith and revealed much about the intensity of his competitive edge: “Anquetil [once considered the greatest] appeared without warning, as silent and deadly as a dagger in the back. His pedal stroke was ‘soft’, ‘velvety’. He arrived with a murmur. He was gone with a whoosh.

“Here was the difference between ‘Master Jacques’ and Merckx… You heard Merkx. Felt him… Not the normal whirring of pedals and wheels but a thudding through the atmosphere.” 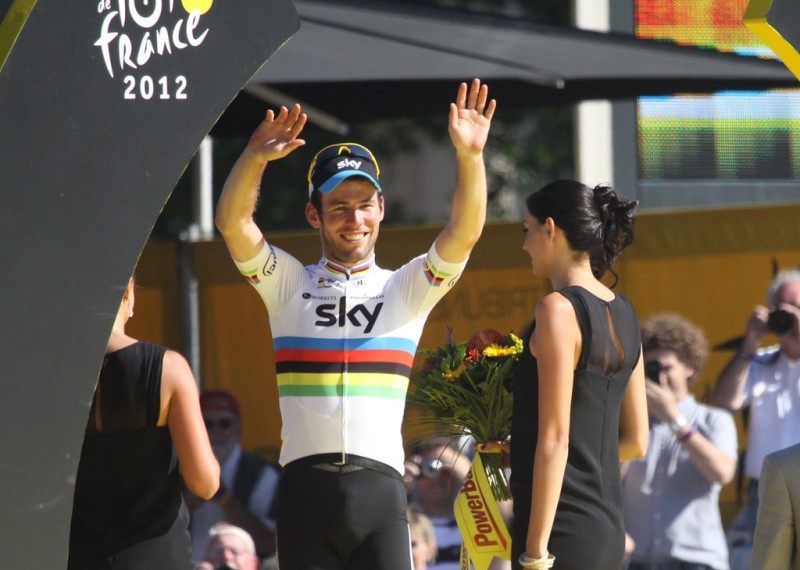 Your second-favorite cyclist of all time comes in at number two, taking a massive leap from his previous position of number ten when you voted in 2020. Almost certainly the greatest sprinter of all time, with a World Championship titles on track and road amongst his top achievements, Cav's career has been far from smooth-running in recent years.

Epstein–Barr virus put him out of action in 2017 and inconsistent performances since then have led to speculation amongst the cycling media that he might hang up his cleats for good. However, following several difficult years battling illness, the Manx-Missile made a fairytale comeback at the 2021 Tour De France.

Although Sam Bennett had been lined up on sprinting duty in the Deceuninck-Quickstep team, a knee injury meant Cav was substituted in at the last minute. In jaw-dropping sprints reminiscent of his younger days, with help from his formidable lead-out Michael Mørkøv, Cav secured four stage wins bringing his total to 34, equaling the record held by Eddy Mercx. 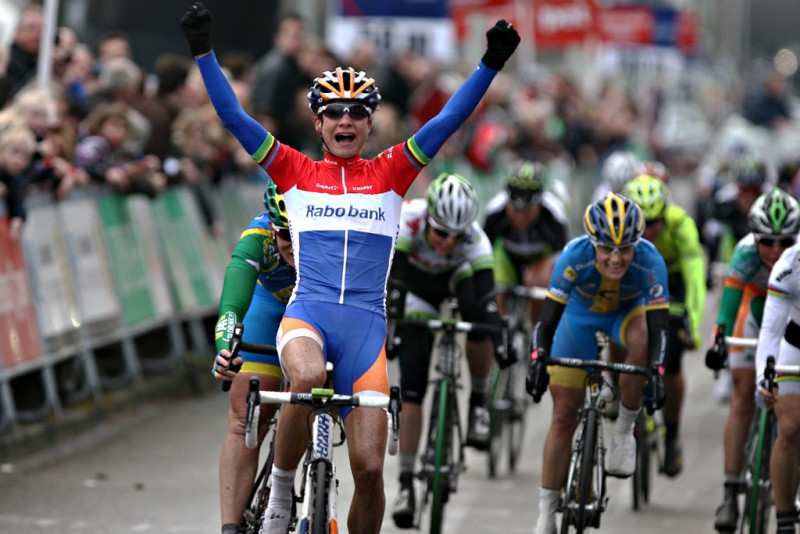 Marianne Vos continues to shine as one of the sport’s greats. With twelve World Champonships across cyclo-cross, track, and mountain bike, two Olympic gold medals and a record 32 stage wins at the women's Giro (at the time of writing), Vos remains a force to be reckoned with and we can see her continuing to add to her impressive palmares for years to come.

In addition to her achievements on the bike, Vos has also been a vocal advocate for the growth and professionalization of women's cycling. Having raced at elite level from a young age, Vos has experienced first-hand the challenges faced by female riders such as poor team management, poor race organization, limited coverage and low salaries. Since its launch in 2017 Vos has acted as an advisor on The Cyclists Alliance, a union founded by ex-pros which aims to offer contract and educational support, career advice, and legal and retirement assistance to all UCI-licensed women. She was also instrumental in persuading the organisers of the Tour de France to launch a race for women.

A consummate professional and respected for her conduct off the bike just as much as her achievements on it, Marianne’s positive legacy is surely a welcome one. 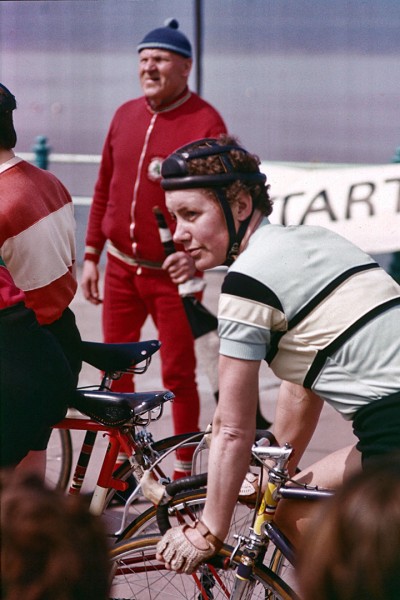 The only 'amateur'  rider on the list, Beryl Burton turned down several offers to ride as a professional for Raleigh. Instead, she juggled her training with backbreaking work at a rhubarb farm, in addition to looking after her husband and daughter, which makes her achievements all the more astonishing.

She won more than 90 domestic championships, held seven world titles, and set numerous national records, but her most iconic achievement is arguably her record for the 12-hour time-trial, which exceeded the men's record for two years. It was only surpassed by a female rider for the first time in 2017 – some 50 years later. The Leeds rider never turned professional, never had a formal coach, and yet many of her times remain beyond the reach of even pro riders on carbon bikes benefiting from much of today’s technology.

“I remember one day I rode to Hull and back, about 130 miles,” she once said. “I always made sure I was back in time to cook Charlie’s [her husband] dinner, and I stood for about three hours after that, ironing.” – not sure even Eddie Merckx could manage that. 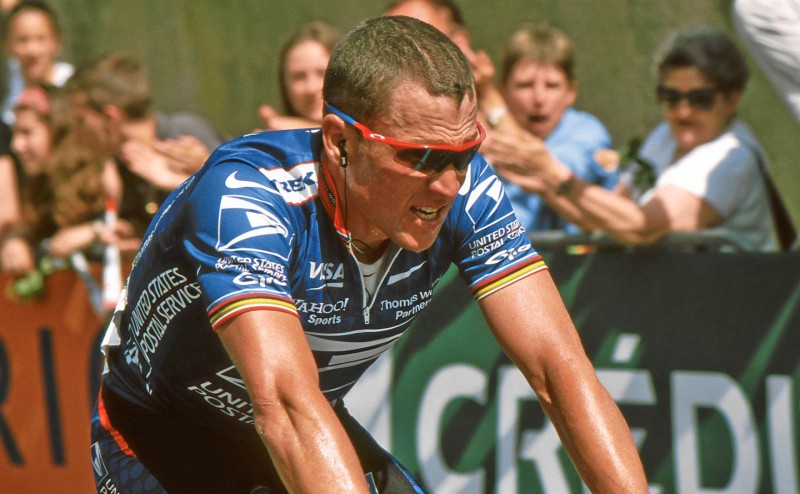 You voted him the second-greatest cyclist of all time in our 2020 poll. Slipping to a still respectable fifth, the controversial Lance Armstrong continues to divide opinion. To some he remains an icon while to others he’ll forever be a cheat, but whatever you think of Big Tex’s legacy and how he achieved it there’s little disagreement that what he created he also destroyed.

He took professional cycling to a mainstream audience it had for too long failed to reach before undoing all he had helped it achieve. It’s a legacy some believe still taints the sport.

But before being stripped of his seven consecutive Tour de France titles and ousted from the sport’s pantheon, Lance inspired an entire generation of cyclists to take up life on two wheels (including one Geraint Thomas!). When you put that alongside his inarguably huge contribution to cancer charities, is he somewhat redeemed? Well, that’s up to you. Our first new entry to the top ten might well one day occupy the top spot if he continues along his current meteoric trajectory.

At only 23-years old, the Slovenian super-star has won the Tour de France twice already. On both occasions, he also scooped the Young Rider and Mountains classifications, becoming the only rider in the history of the Tour to do so. Unusually for a GC rider, he has also won two Monuments (Liège–Bastogne–Liège and Giro di Lombardia), and has twice won the prestigious Tirreno-Adriatico.

The young rider has become a national hero in his home country and even owns his own 'Pogi Team' which develops other young riders and offers them a route into the sport. 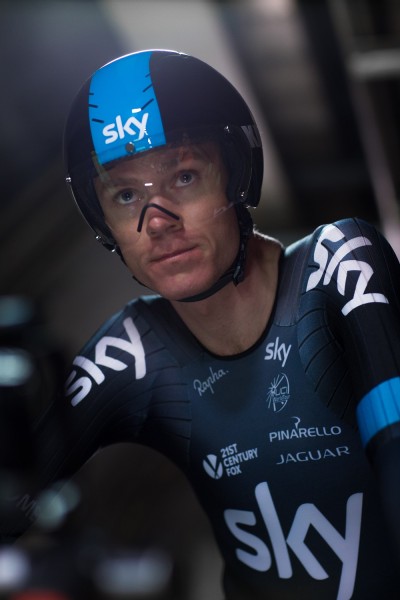 In the battle of Froomey versus Wiggo, it’s Chris who emerges champion among Wiggle followers.

The Kenyan-born, South African-educated British passport holder’s rivalry with the Belgium-born and London-raised Sir Bradley Wiggins lit many a fire under the coals of le Tour. But it was the sight of him running up Month Ventoux in the yellow jersey in 2016 that will stay in the minds of many when they hear his name.

A climbing and time trial specialist who made ‘Osymetric’ a household name among cyclists, developed the ‘supertuck’, and gave awkward cyclists with sticky-out limbs everywhere some hope. Chris Froome remains a master of the sport. 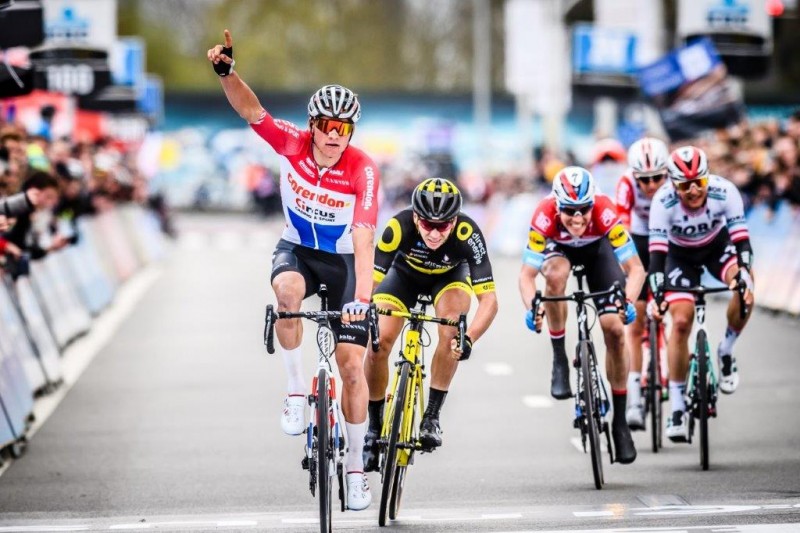 Our second newcomer to the top ten, Dutch rider Mathieu van der Poel, was born into the sport. His father Adri was Dutch National Champion six-times and his grandfather was non other than beloved French rider and eternal tour runner-up Raymond Poulidor.

Early in his professional career, van der Poel excelled in cyclocross, scooping four rainbow jerseys plus wins at European and National Championships. On the road, he has become a force to be reckoned with in the one-day classics and his palmares boasts victories in such prestigious events as Strade Bianche, Amstel Gold and Tour of Flanders.

Although he's not a GC contender in the Grand Tours, van der Poel's attacking style of riding makes him a fan favorite for stage wins on the hardest days and he's even worn the leader's jersey in both the Tour de France and Giro d'Italia. 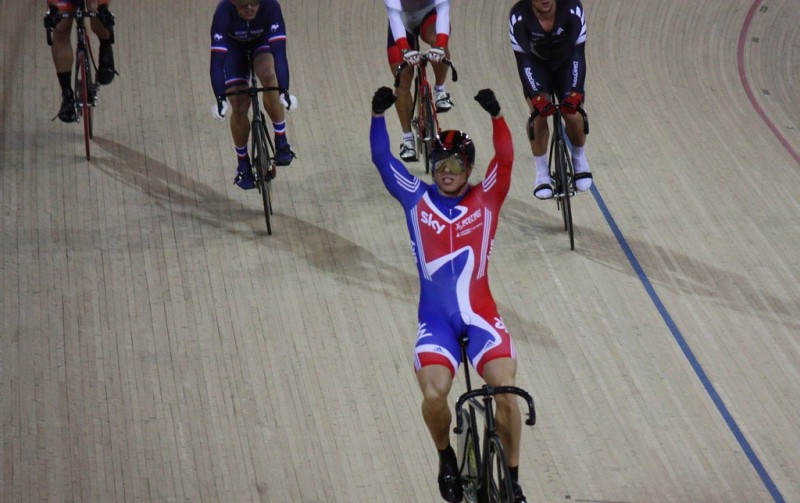 The third and final rider making his debut in the Wiggle top ten is track cycling icon Sir Chris Hoy. Hoy's successes in the Keirin and Sprint disciplines make him arguably the best UK track rider of all time. In 2008 he became the first British athlete to win three Olympic gold medals in the same year and by 2012 he had a total of six golds, a record only bettered by Jason Kenny on the track.

Although you can still occasionally catch him on Zwift, Hoy retired in 2013. He keeps his hand in the sport with appearances as a TV pundit and through his eponymous bike brand. 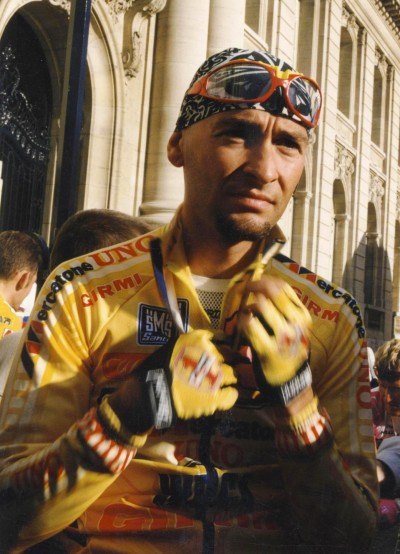 Take probably the greatest climber of all time, mix in a tragic end by alcohol and cocaine abuse, add police investigations, throw in rumours of mafia-related interference, and you have one of the most compelling stories in sport.

The Pirate’s exceptional life has been told through myriad books and documentaries, but despite the controversies that surrounded him he remains revered for his achievements and natural charisma.

One of the rock stars of his era, his attacking style and risk-everything approach is unlikely to be replicated, much like his achievements.

If you want to cast your vote or join the conversation, you can still have your say over on Facebook:

How times change. Here are the results of our 2020 poll.