The best half marathons in the US (and possibly the world) 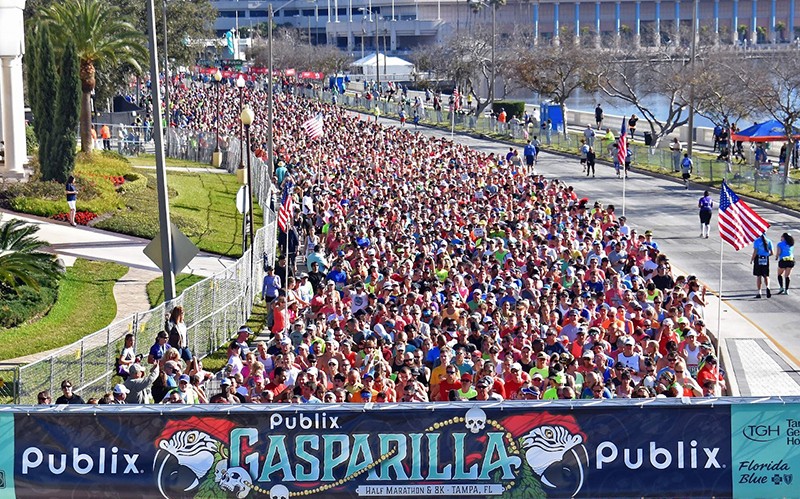 The US has some of the most famous running events in the world and plenty of those are included in its roster of impressive half marathons. These are our pick of the best half marathons in the US, and possibly the world. 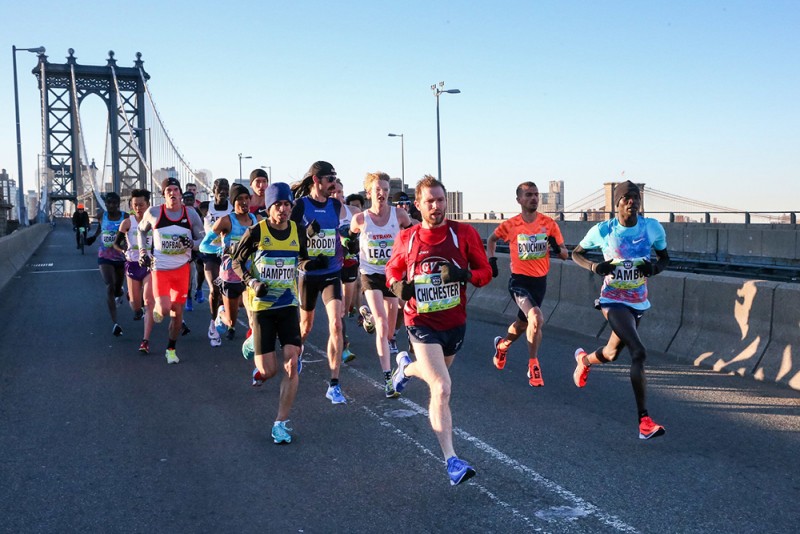 About: What could be more iconic than a race through the Big Apple? It’s not often you’ll be able to pass through the centre of the city unobstructed by the relentless traffic. You’ll pass by Central Park, TImes Square, and Grand Central Station with huge crowds cheering you on. Join 20,000 other runners for one of the most truly epic half marathons in the world. As is often the case with these big events, the afterparty is definitely something to stick around for. 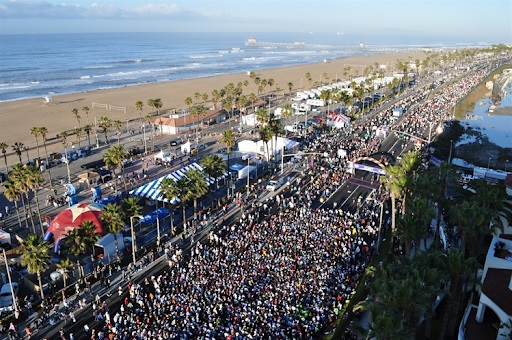 About: The half marathon is only one part of the Surf City Running Festival, containing the marathon and 5k as well, yet it still deserves it’s place on this list. Around 18,000 runners pound the Pacific Coast Highway each year on this fast, flat course. It’s the longest uninterrupted beachfront anywhere on the west coast As you run you’ll be soothed by the crashing waves along the shoreline, buoyed by the live music along the course. You’ll be greeted at the finish line by a crowd and party that rivals any other running event globally - make sure to swing by the famous Sand Bar down on the beach. 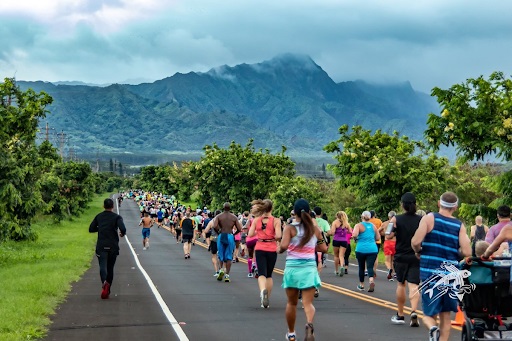 About: You’ll likely have to jump on a plane for this one, but it’ll be worth it. On the Kauai island in Hawaii, the Kauai Half takes you through a tropical paradise like no other race you’ll find. You’ll run through lush rainforest, past white sand beaches, and under massive green mountains with cascading waterfalls. This truly is one of the most stunning settings for a race. There’s also a Kauai Marathon as part of the same event, so if you want to see more of this amazing island during the race, you can.

About: Part of a series of Rock n’ Roll events hosting marathons and half marathons - they are big, loud and brilliant. This race, one of the oldest in the US (1967) takes you down the world famous Las Vegas strip, with plenty to see to distract you from your running. You can count on this event to keep your energy up - the streets are lined with live music bands, cheerleaders and other entertainment, it’s a party like no other. At the end you can count on the party continuing on into the night. 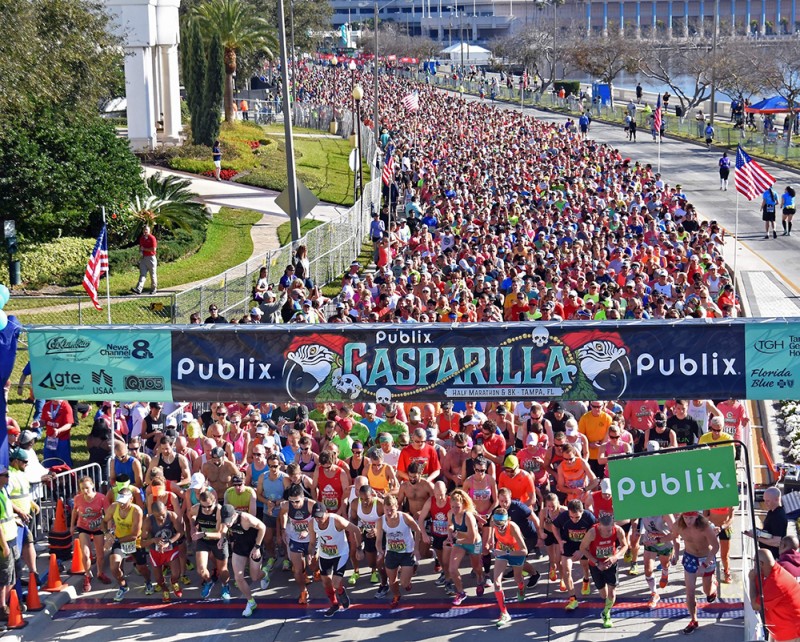 About: It’s safe to say that this is the biggest pirate run in the world. If you’re planning on travelling to Tampa for this, perhaps consider going a few weeks early for the Gasparilla Pirate Festival! For tickets you’ll have to get in quick; the half marathon is capped at 6,500 participants (though the total number of runners is around 30,000 when you include other race distances)! Another reason to consider this marathon is that it was organised specifically to raise funds for charitable programs and youth organisations in the Tampa Bay area and has raised around $3.5 million since.

Conclusion: Hopefully this list of US half marathons has rocked your world as much as it has ours. However, you might be feeling that you would like to warm up to a half, in which case running one of the many 10k races or 5k races across the US will help to get you in shape. If you’re at the other end of the scale and feel you need a bigger challenge then perhaps it’s time to run a marathon.