Braid makes a solid start to the season - #goodstuff 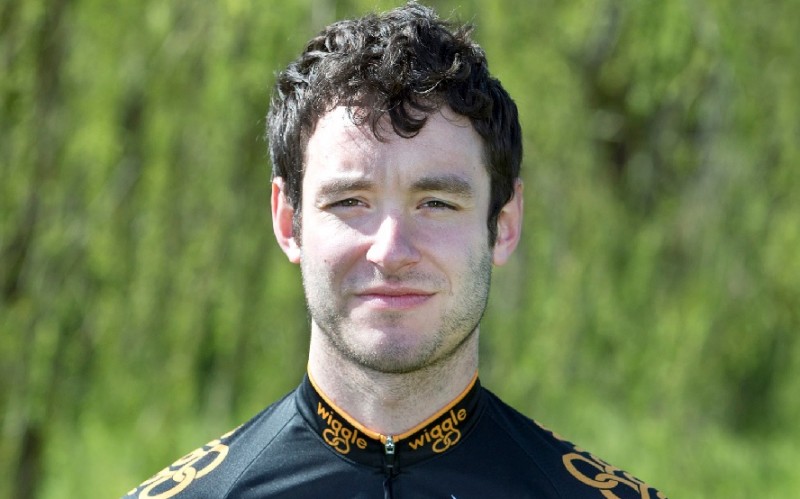 The season has officially started!

Previously, I had heard some questionable stories about our opening venue of the British Cross-Country series but my first experience was anything but! I’ve never raced so far up the country for a cross-country event but I thought the race was great!

There’s no doubt Sherwood Pines is an admittedly vertically challenged venue, albeit with fantastic parking facilities (a bit of a rarity in some regions), but the tight and swoopy singletrack is more than enough to make up for the lack of elevation. The wind attempted to blow all signs of course tape away but come Saturday afternoon the majority was still intact and we were all set to race.

Setting off a few rows back I was slightly nervous as it is difficult to determine how well you make your own start. As it happens a rider in front missed his pedal so we started slightly on the back foot... All the more to race for! 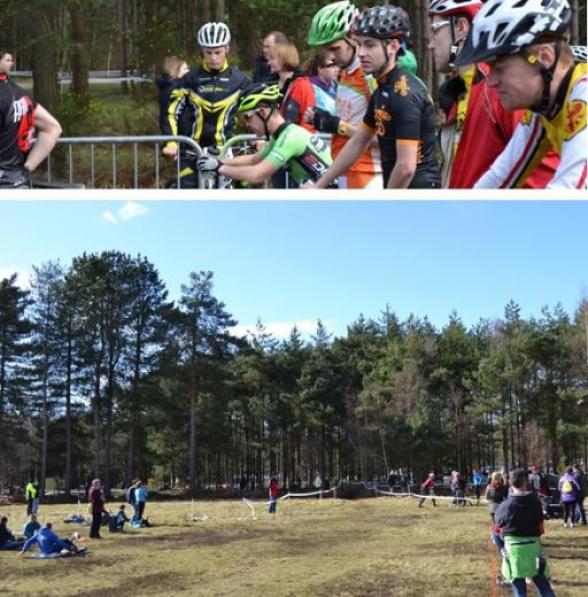 The first lap was a bit of a manic panic to move back up the field and this tactic worked pretty well – few were mad enough to try and join me in chasing flat out to get back to the front group, so I made some good ground but it was a very hard ride!

With 80% of the race still to ride I was left in a bit of a conundrum. Do I push on beyond my limit and chase the leaders with the risk of a total blow-out, or do I wait for the baying pack and try to surf the wheels to the finish? I glanced behind and couldn’t see a single wheel in the chase so pushed straight on!

Setting my stall to ride solo for pretty much the entirety of the race the nerves began to jangle. Everyone was speculating on who may catch who but with the wind forcing back my every pedal stroke, the ever-present fear of a ‘bonk’ played some mind games throughout. The only resolution was to get my head down and smash the laps out!!!
The lap got a little more slippery over the course of the race but I managed to hold on for 10th position.

In summary I am pleased with the result as we are still just starting on the journey of the 2015 national series. I for one cannot wait, please join me!

See you on the trails soon!