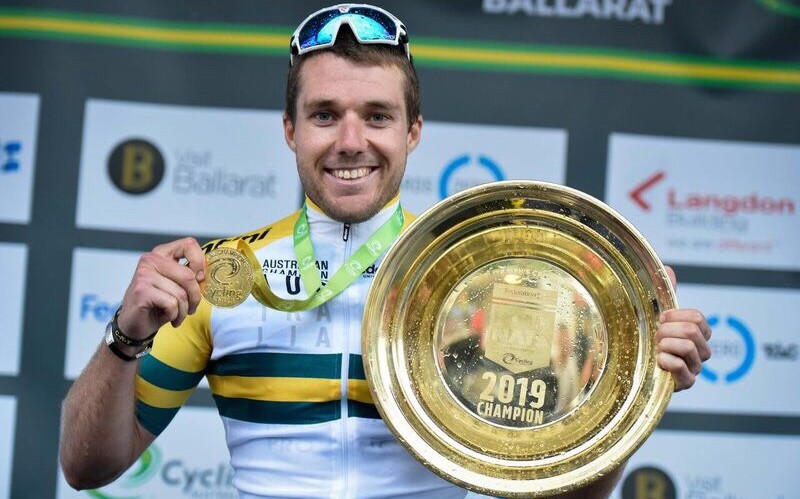 Brenton Jones is relishing the opportunity to pass on his experience to the Canyon dhb p/b Soreen squad in 2020.

Australia’s criterium champion was unveiled as part of the revamped UK-based UCI Continental outfit for next season.

And the former Drapac, Delko-Marseille and JLT Condor sprinter believes he is going to “be a part of something special” – both on and off the bike.

The Victorian, who celebrates his 28th birthday on Thursday, said: “I’m looking forward to next season with Canyon dhb p/b Soreen.

“This is a team with a very good programme in Europe and the UK with races I can see a lot of great opportunities in.

“I want to be a leader, a support and mentor to the young riders and be a part of something special next season. 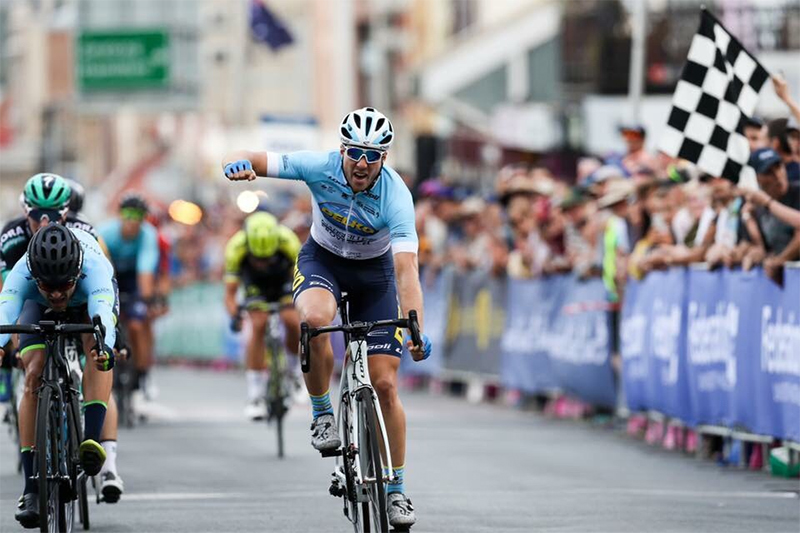 “I’m joining a team whose goal is to win, race our bikes and achieve success wherever we go. I can’t wait to work with a great bunch of passionate riders and staff.”

Brenton is one of only five riders over the age of 25 in the 18-man Canyon dhb p/b Soreen squad for the 2020 campaign.

However, he is well aware of the talent at the disposal of owner and sports director Tim Elverson – not to mention the camaraderie of the Fleet-based squad.

“I’ve previously raced against most of the team back in 2017 when I was with JLT Condor, so I’m excited to return to the UK,” added Brenton.

“For me, environment is everything and from what I’ve seen, Canyon dhb p/b Soreen will be a fun, supportive but focused one. The perfect fit.” 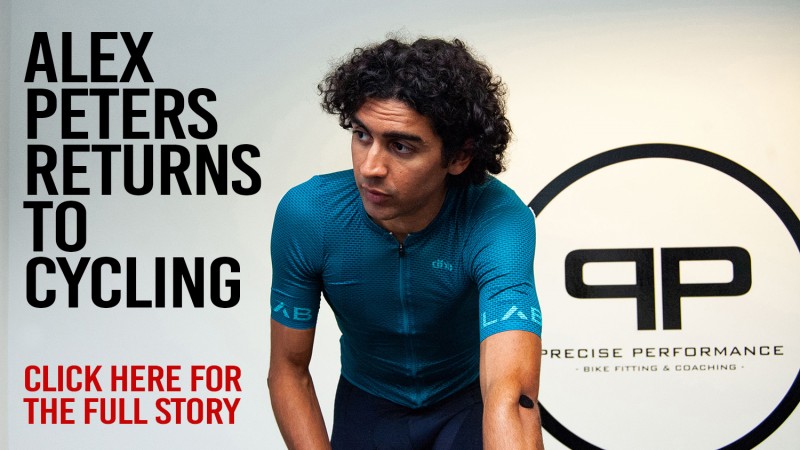 He won a stage of the 2.HC Tour of Qinghai Lake in each campaign, alongside successes in the La Tropicale Amissa Bongo and Tour of Taihu Lake (both 2.1).

A Tour Series champion with JLT Condor in 2017, the Aussie was fifth among some of the World Tour’s fastest men in the opening stage of the 2018 Presidential Tour of Turkey.

Brenton also competed in high-profile races such as Paris-Roubaix (twice) and Paris-Nice during his time with the French outfit.

He will race in dhb kit for the first time in the Lexus of Blackburn Bay Crits in Victoria, from Friday, January 3 to Sunday, January 5.

A national championship jersey has been designed by the dhb team for Brenton to use in those races – two in Geelong and the finale in Williamstown.