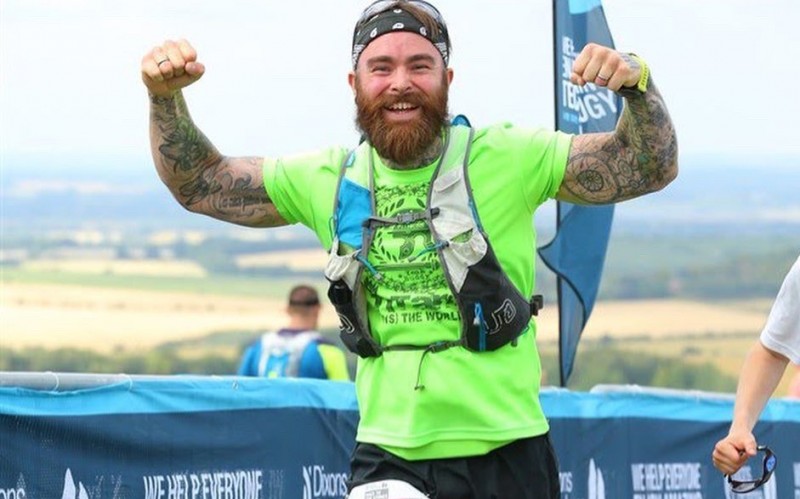 Life should be all about adventure. That's DJ Hussey's motto.

We're proud to be supporting DJ as he takes on a host of exciting outdoor challenges this year, raising money for charity and bringing everybody around him along for the ride. Here's a bit more about him.

Meet our other Challengers...

So, I guess a good place to start this would be with an introduction. My name is DJ (yup, just a “D” and a “J”) and I’m a 33-year-old Personal Trainer and gym owner from Wiltshire; Trowbridge/Melksham to be exact-ish.

My wife Aimée and I began our business “New Era Fitness” about 7 years ago. We run the show together as a family with our 2 and ¾-year-old daughter and haven’t looked back since day one. We love what we do and apart from the early starts and late finishes we wouldn’t change it for the world!

We live for adventure, we love the outdoors and we relish the opportunity to challenge ourselves whilst bringing a boatload of our buddies along with us. When I heard that Wiggle was looking to highlight peoples 2020 adventures I knew I needed to get in touch and be involved in some way. Not only because I have lofty dreams of being the next Ross Edgley or Sean Conway but because it gives us an opportunity to be involved in something bigger than we’ve had the chance to be involved in before and shout a bit louder about some of the cool things we get up to – all in the name of charity, but more on that later. 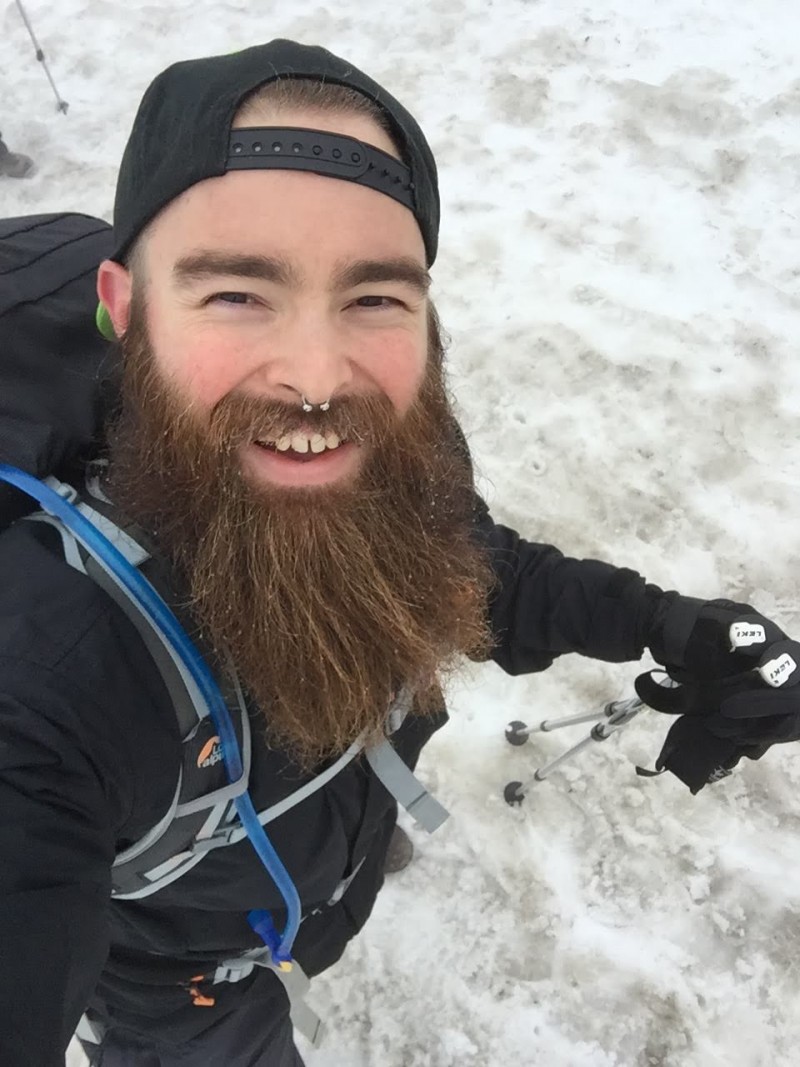 It’s tough to explain what we’re doing through 2020 and why without giving you a brief history lesson on what we’ve been doing over the years and why.

In a nutshell, both Aimée and I strongly believe in giving back to our community – we’ve been so lucky and feel so blessed as a small business to have been afforded the success we have had since we started. By doing something a bit mad and raising money for a local charity each year we feel like we’re saying a big “THANK YOU” to a community that helps us keep doing what we love.

Each year, we organise one BIG event, challenge, adventure… whatever you want to call it… for everybody that we train to be involved in. It's an opportunity for them to push themselves to do something they never dreamed they could do - but also as an opportunity to raise money for charity. 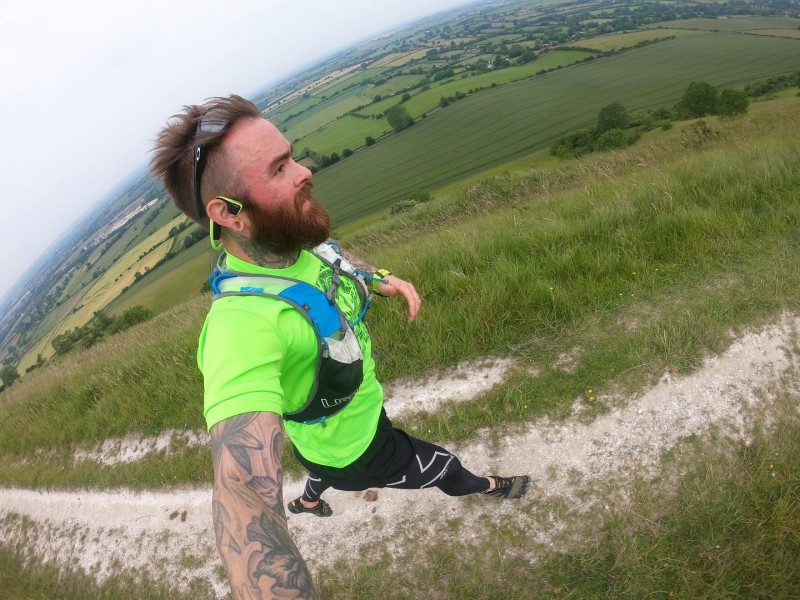 Since 2015 we have raised over £42,000 for various charities over 5 incredible and challenging adventures; they were: 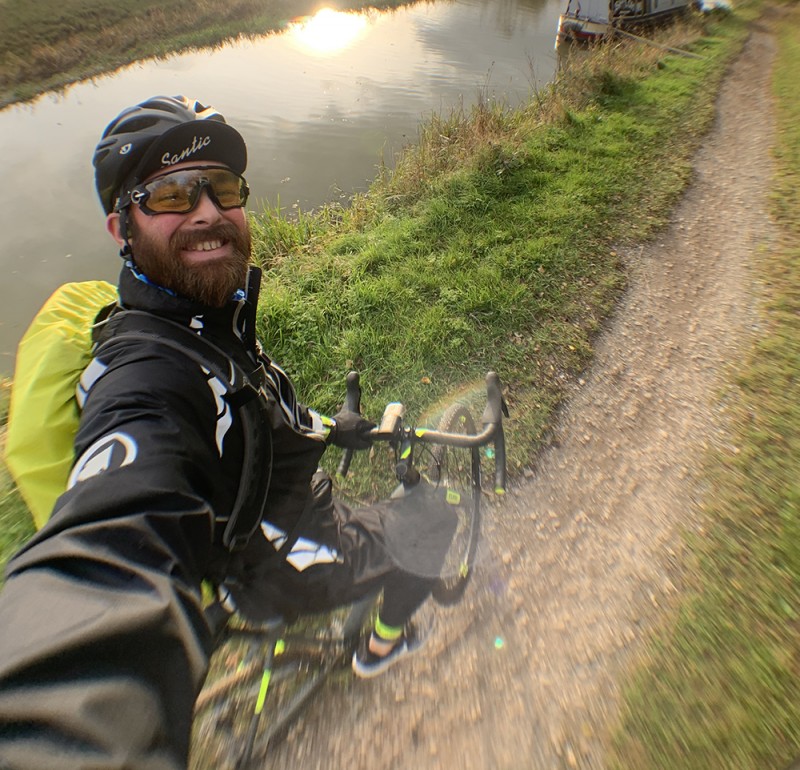 In doing so, we will raise at least £20,000 to support an amazing local charity that helps support terminally ill children and their families in Wiltshire and Dorset; Julia’s House.

I would love it if our involvement in this campaign alongside Wiggle not only helped us spread the word of what we’re doing and hoping to achieve – and even perhaps help us raise a little extra money for charity; but also inspired others to get outside, be more active and dare to adventure.

To me, that’s what life should be. 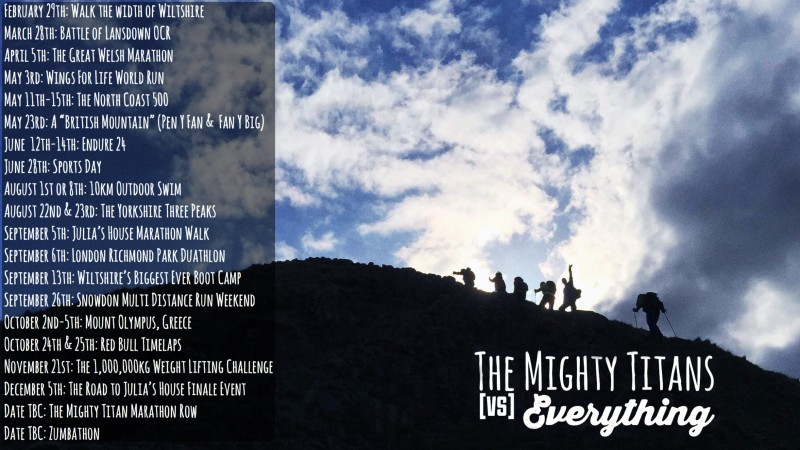