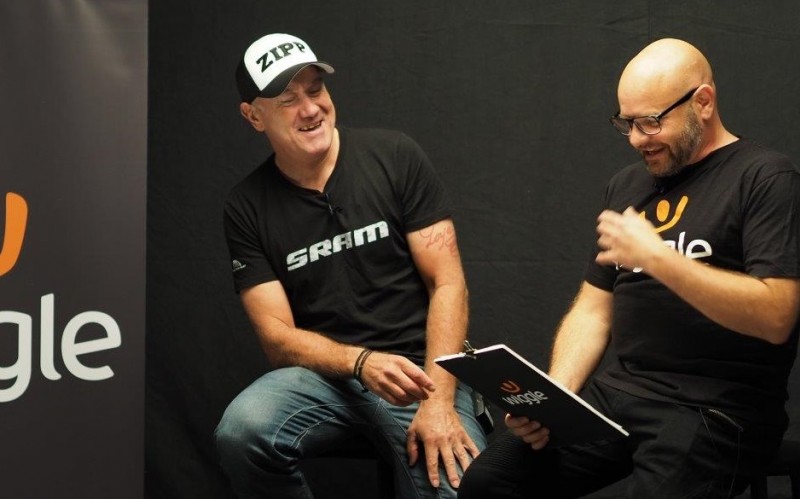 Former World Champion and Olympic cyclist Colin Sturgess provided a masterclass on cycling mentality while talking candidly about his experiences with mental health at a talk organised by Wiggle.

The British Cycling Hall of Famer was guest speaker at a Ride the Track evening at Castle Combe Race Track in Chippenham, Wiltshire in October.

During the talk, Colin - who won the British National Road Race Championships in 1990 - spoke in depth about his experiences and revealed the difficulties of dealing with both success and failure.

And speaking about the unique pressures faced by elite cyclists, Colin revealed the major difficulties are financial.

"At the very highest level, and this will sound quiet harsh and quite cut-throat, but it's financial," Colin told the audience of cycling enthusiasts. "If you look at Neymar or top footballers, or Rafa Nadal, they are earning millions upon millions of dollars, whereas there are maybe a handful of cyclists earning that."

He added: "So you really need to pitch your level and that doesn't necessarily mean that as soon as you reach the main tour you're going to be a millionaire.

"The pressures are that you're going to have to balance life with training and your team expectations, your sponsorship expectations and these are as taxing on you at that low level as they would be at the very highest level also.

"Your Chris Froomes, your Geraint Thomas, your Peter Sagans; they still have the pressures that a first year pro has."

A joint event, organised by Wiggle and training and coaching specialist Andy Cook Cycling, the day included bike MOTs, giveaways and an instructive session on riding in a peloton.

Later in the discussion, Colin talked openly about his mental health and how his bipolar condition affected his experience.

Watch an edited version of the conversation above or view an extended edit on our YouTube channel here.
And view below some of the sights from the Ride the Track event which preceded the talk. 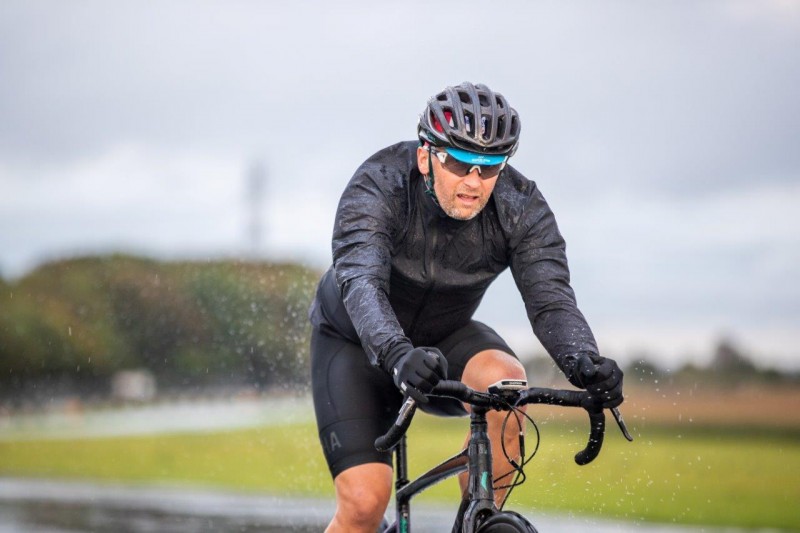 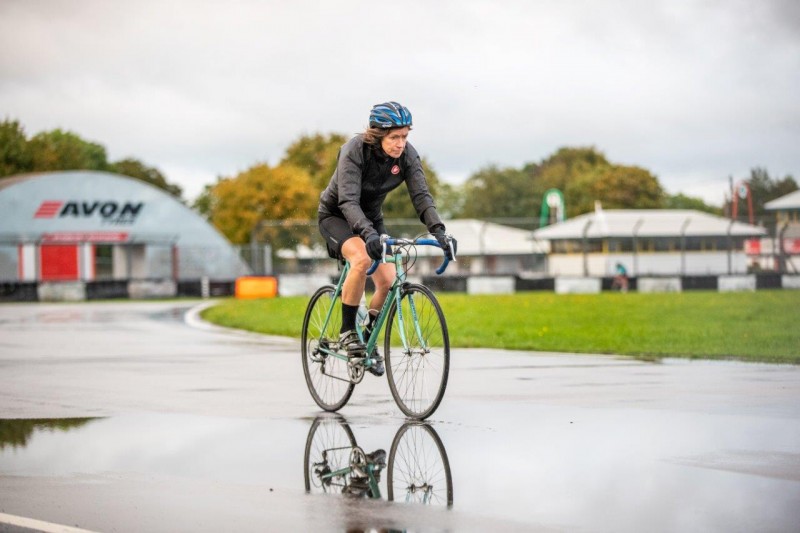 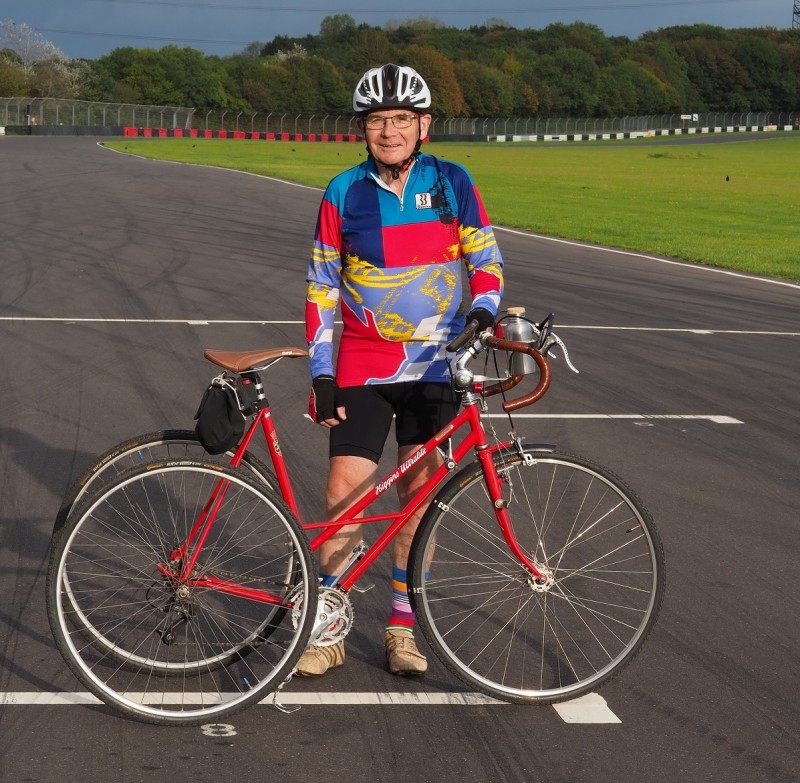 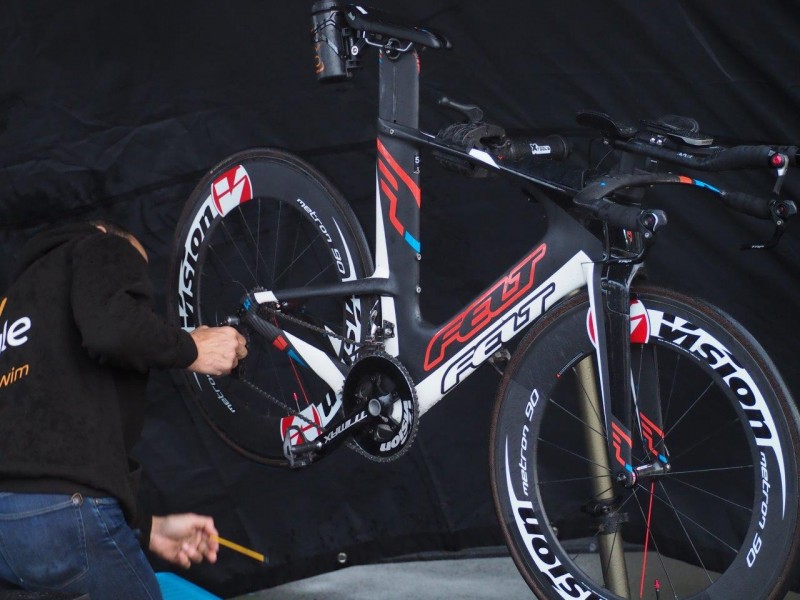 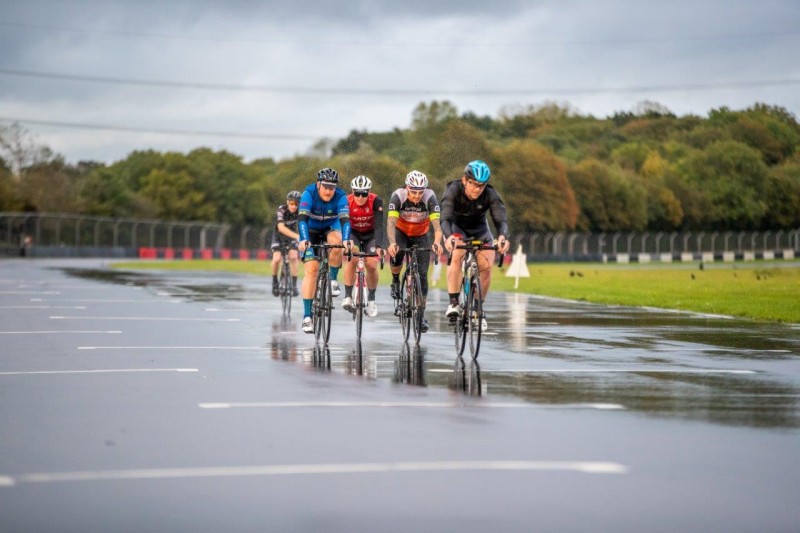 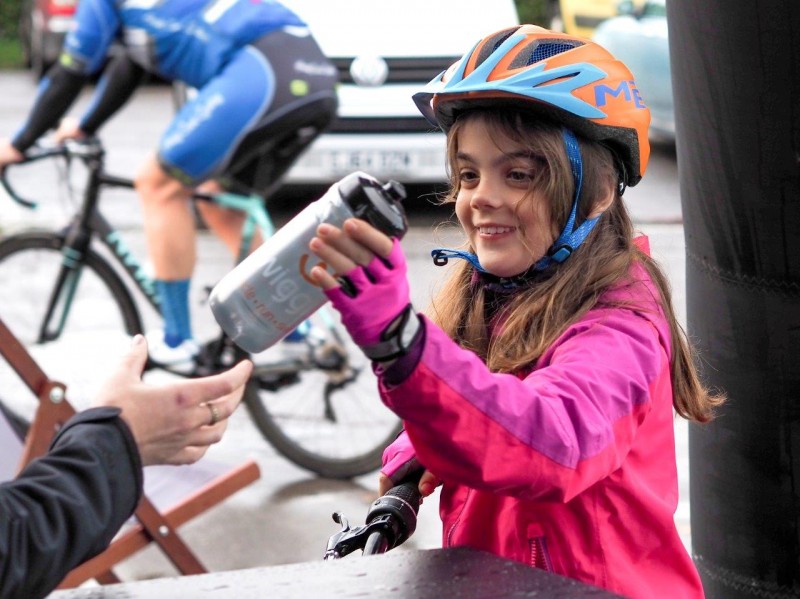 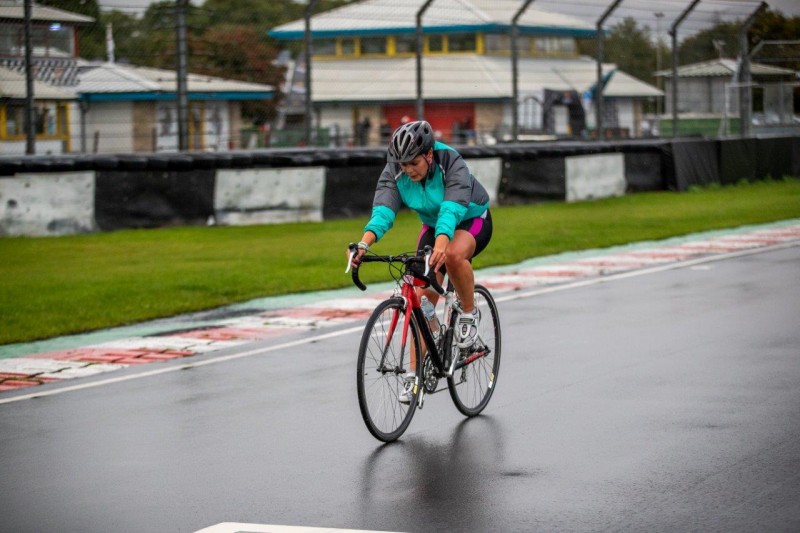 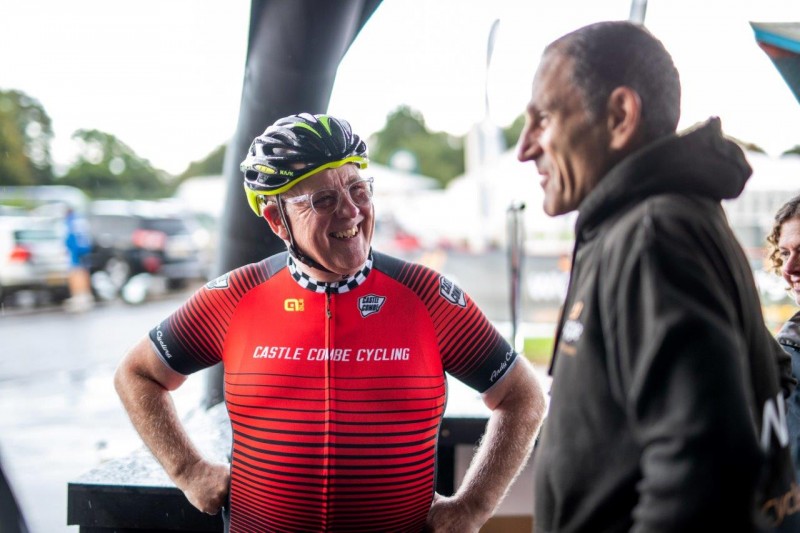