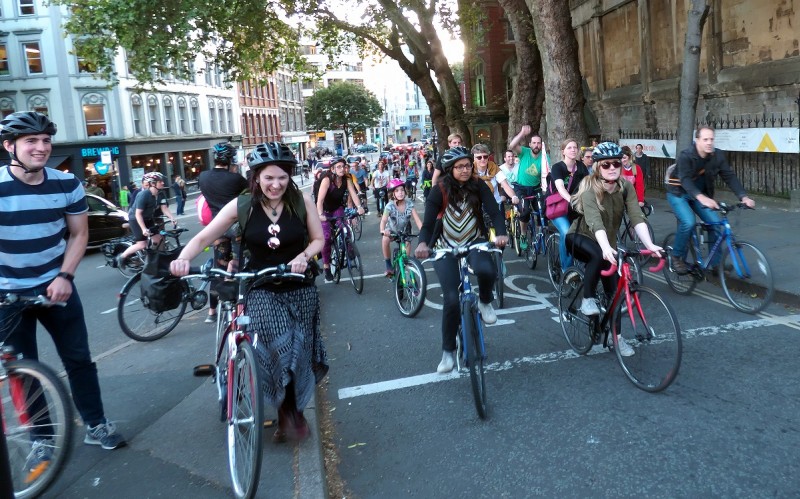 Bristol is home to the biggest proportion of cycling commuters in the UK, a major data-gathering project has revealed.

The southwestern city has the most cycling commuters per head, with 28.9 for every 1,000 people making their way to work by bike.

Designated England's first ‘cycling city’ in 2008, Bristol received £11.4m in grants to promote and invest in cycling infrastructure, leading to an explosion in two-wheeled journeys.

The city emerged as the UK’s cycling capital through data released by activity app Strava, which looked at cycling commuting among the UK’s biggest urban areas.

It came as part of its launch of Strava Metro 3.0, a platform designed to provide infrastructure planners with data-led intelligence.

Liverpool was revealed as having the fewest commuting cyclists per head. According to the platform, just 6.6 Liverpudlians journey to work by bike for every 1,000 people. It was joined at the bottom of the rankings by Manchester where just 7.7 per 1,000 head to the office by bike.

But while Manchester fared poorly in the rankings per head, it still has one of the highest populations of cycling commuters overall. 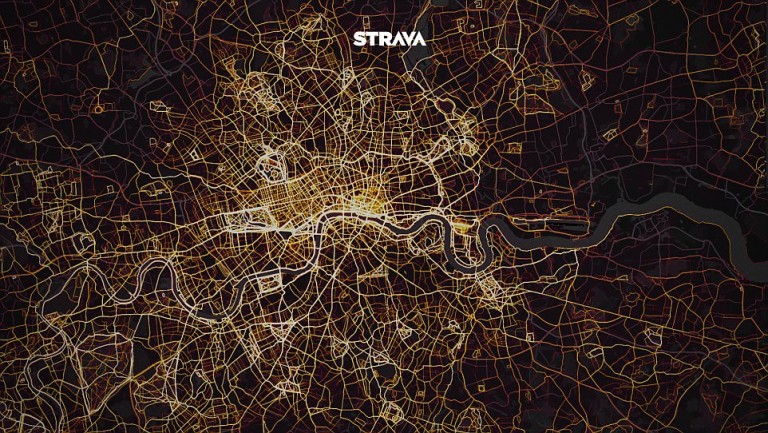 “We need to improve the commuting experience across the UK,” he said. “The new Strava Metro 3.0 platform enables a wealth of information which local authorities can use to enhance infrastructure and keep us safe and motivated to ride or run to work.

“Renewing our partnership with TfL is evidence that our community data can be used for the benefit of everyone who strives for cleaner, safer cities.”

The data revealed Newcastle is the UK’s second home for cycling commuters with 20.8 riders per 1,000, while Southampton was third.

Newcastle is working hard to drive up cycle commuter numbers, building 16km of cycle routes in recent years with a further 2km due to be completed in 2020.

Southampton came third in the list with 16.4 traveling to work by bike per 1,000.

London has the most cyclist commuters in total, followed by Manchester, Bristol, Leeds and Glasgow.

Strava said its findings showed “a clear correlation between the amount invested in cycling infrastructure in urban environments and the concentration of cycling commuters within that city’s population”.

Citing Birmingham Council as an example, the cycling data platform pointed to the recent introduction of Big Birmingham Bikes and the Birmingham Cycle Revolution, saying it led to the highest year-on-year growth in cycling in any city in the UK at over 10%.