David is enjoying his first year training in the UK - #goodstuff 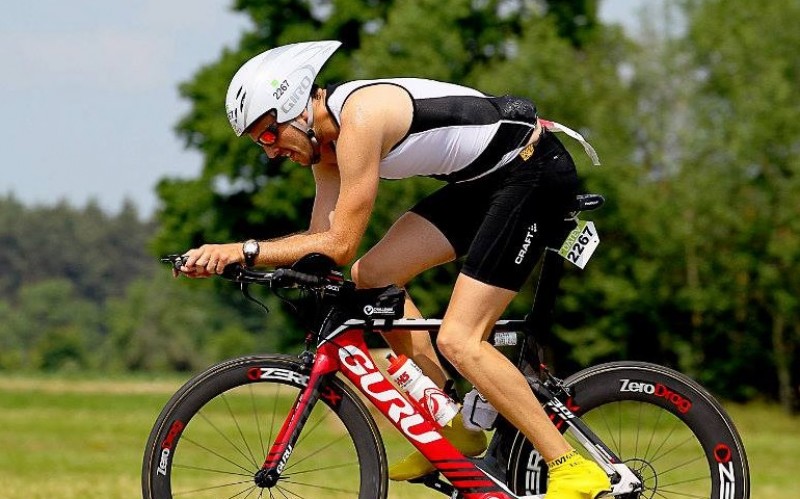 Another season is starting, and this will be special, as it is my first season as a Team Wiggle member, and it will be also my first year training in UK, I am missing the warmer climate and the sun shining of my city, Tarragona (Spain).

I have to recognize that during my first’s months in Portsmouth, I was quite lazy, and I was not able to keep a training routine.

Everything was stopping me to put on my trainers, take the bike or go to the swimming pool and complete my planned training, and the result of the laziness was a poor performance on the two marathons that I ran on 2014. 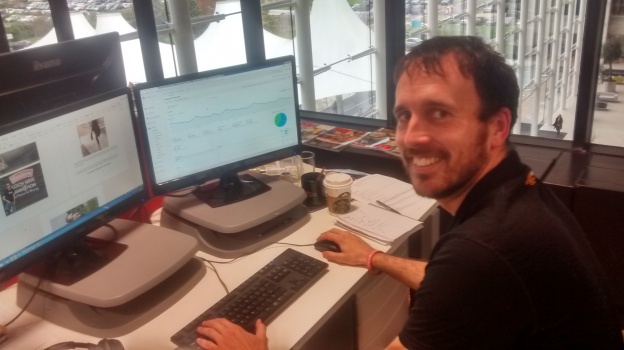 However 2015 is the year to ACTIVATE the #goodstuff again

First of all, I’ve decided to change my coach, as I was already training with my old one, for more than 4 years, and I need a shift on my preparation.

Second, and the most important I’ve registered to the 2015 races, setting up my goals for the year:

The first marathon that I will run as a member of Team Wiggle, with many other Wigglers on the start line. It won’t be my main season target, however it is a good way to set my preparation for the Ironman.

It will be my 3rd time in Roth, it is like the European Hawaii, the triathlon where every triathlete has to be at least ones in its life. My goal is finish the race with sub 11 hours (as my last two participations there I was not able to do it, 11h 21m is my personal best).

I ran in Lochness my first marathon 5 years ago, and I want to be there again. It was special, and I think that being back there it will be a great motivation to try to set my marathon personal best.

The target races will have many other preparation races before (half marathons, sportives, half ironman, etc.) where I will show off with pride the Team Wiggle kit.

Changes to my preparation

2015 season will have three main differences on my preparation, which I think they are interesting to mention:

Drop decrease of my running shoes. I am training and racing with the last model of Saucony Kinvara (4mm drop). During last year I was doing a slow transition from the 10 mm drop of Asics Kayano, to the 8mm of New Balance 870 and now I feel pretty confident to improve my stride with a 4mm drop.

Use of turbo trainer. It is my first time using a Turbo Trainer on my cycling preparation. The main reason is easy to understand (in UK rains a little bit more than in Spain, and it gets darker sooner). Moreover, my coach is happy adding me turbo trainer sessions, as she thinks it is a good way to keep steady cadence and speed for longer times. I have to improve my consistency cycling. To avoid problems with my neighbours I have decided to buy a direct transmission home trainer (Elite Turbo Muin)

Use of watts. As my coach is specialist on training with Watts on the bike, season 2015 will be my first seasons with a power meter. It will be interesting to see, if keeping the watts on the bike, I will be able to run a better marathon on the Ironman. As I am changing constantly between the road bike and the TT bike, I will be using Garmin Vector as my powermeter.

Sharing the #goodstuff with Team Wiggle

I would like to thank Wiggle for the opportunity to be a part of Team Wiggle, and I am happy to show the Wiggle Jersey around UK, Spain and Europe. I hope to achieve my goals and set new ambitious ones for next year.