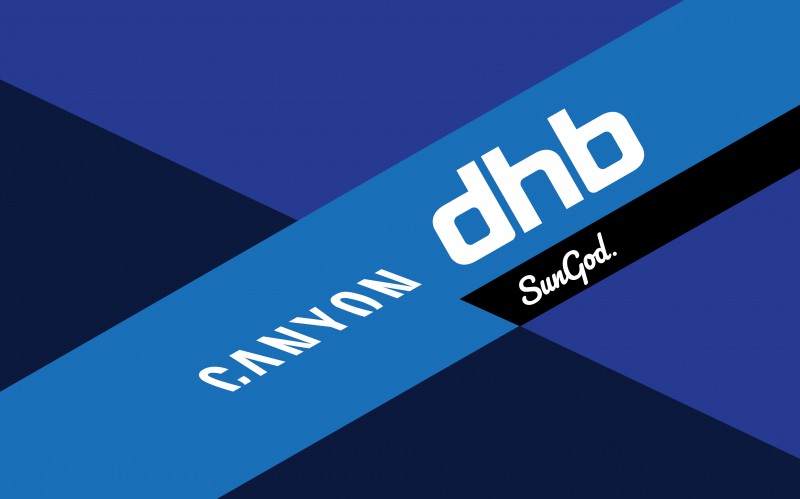 The announcement confirms the sportswear brand’s fourth season in the professional peloton with the UCI Continental squad.

And after a frustrating 2020 on the road, Tim Elverson shares dhb’s excitement for a return to racing next year.

The Canyon dhb SunGod owner and sports director said: “dhb will be entering their fourth year with us.

“The continued improvement in the kit, made through our rider testing and feedback, means we are using market-leading products that both the team and dhb customers benefit from.

“Having three great partners on board will ensure continued improvement in 2021. We don’t have any set goals, only to ensure we are better than 2020.

“But with the retention of a lot of the current squad and the addition of some exciting new riders, I feel that will be a natural progression. 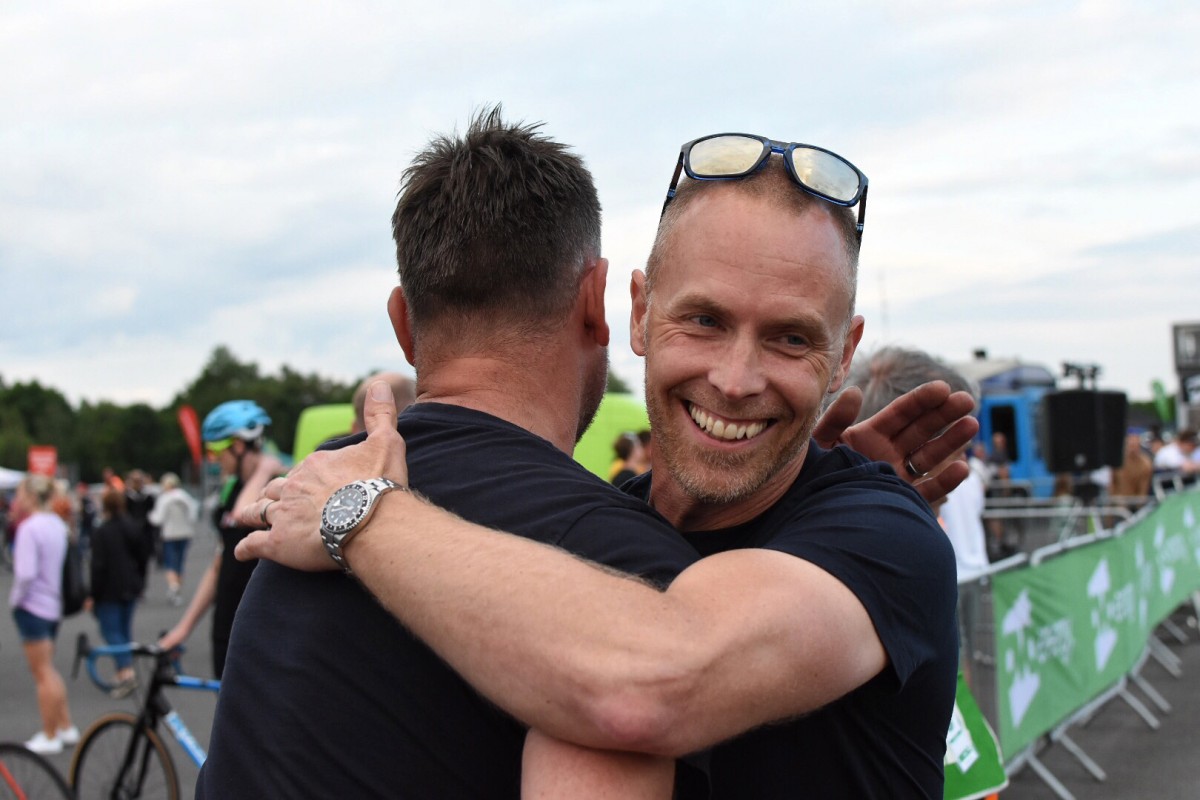 The team has played a huge part in the development of dhb’s cycling apparel and will once again go into battle in the race-ready Aeron LAB collection.

“We know Tim and the whole team are super motivated to make the most of every opportunity in 2021 and make it a season to remember,” added dhb brand manager Rob Atkins.

“It’s crazy to think it has been almost three years since Harry Tanfield pulled on the first Aeron LAB jersey and won the opening stage of the Tour de Yorkshire.

“Since then these guys have provided their expert insight to help our design and development team build and refine a collection that is now worthy of any race on the planet.

“Now we cross our fingers and hope the lads get to wear it all little more in 2021! Good luck to them from everyone at dhb. Don’t hold back.” 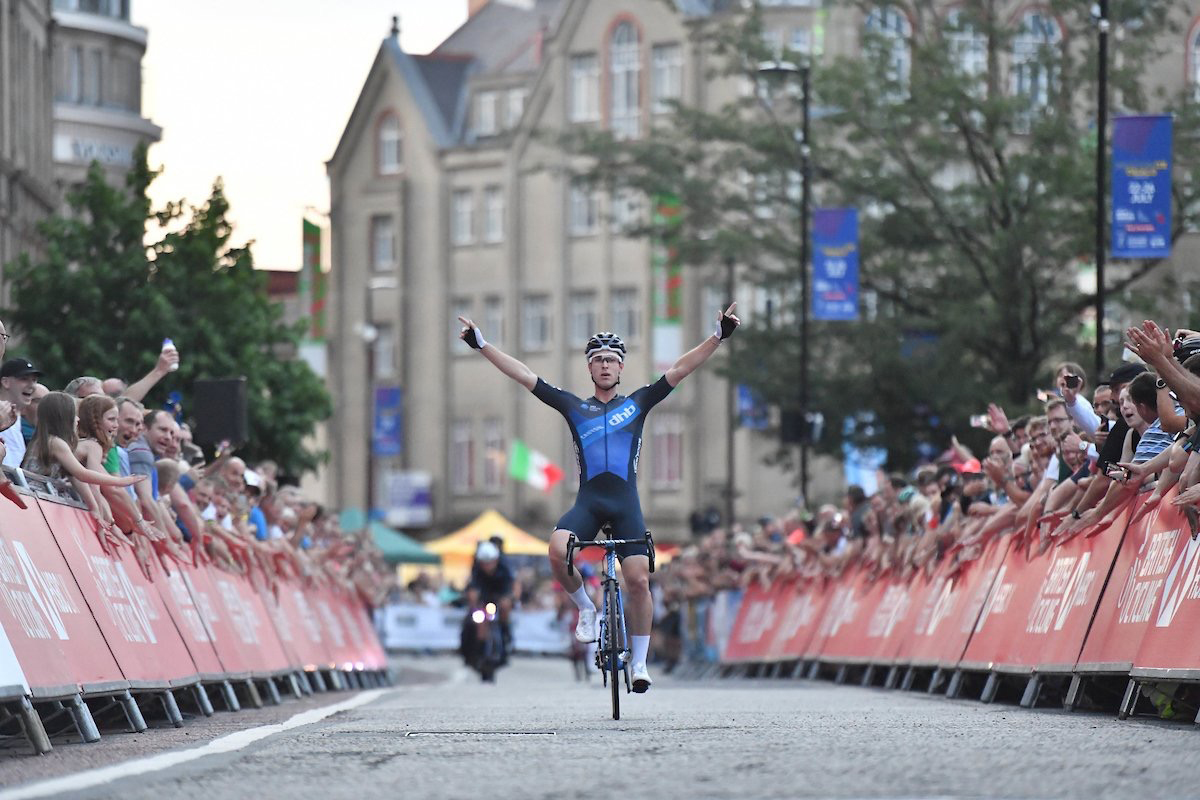 Racking up a total of 58 race wins and 96 podiums over the past three years, there’s a lot the team can be proud of

The teamwork, drive and determination each rider shows in every race is incredible to watch and dhb are proud to provide them with the kit that sees them across the line season after season. 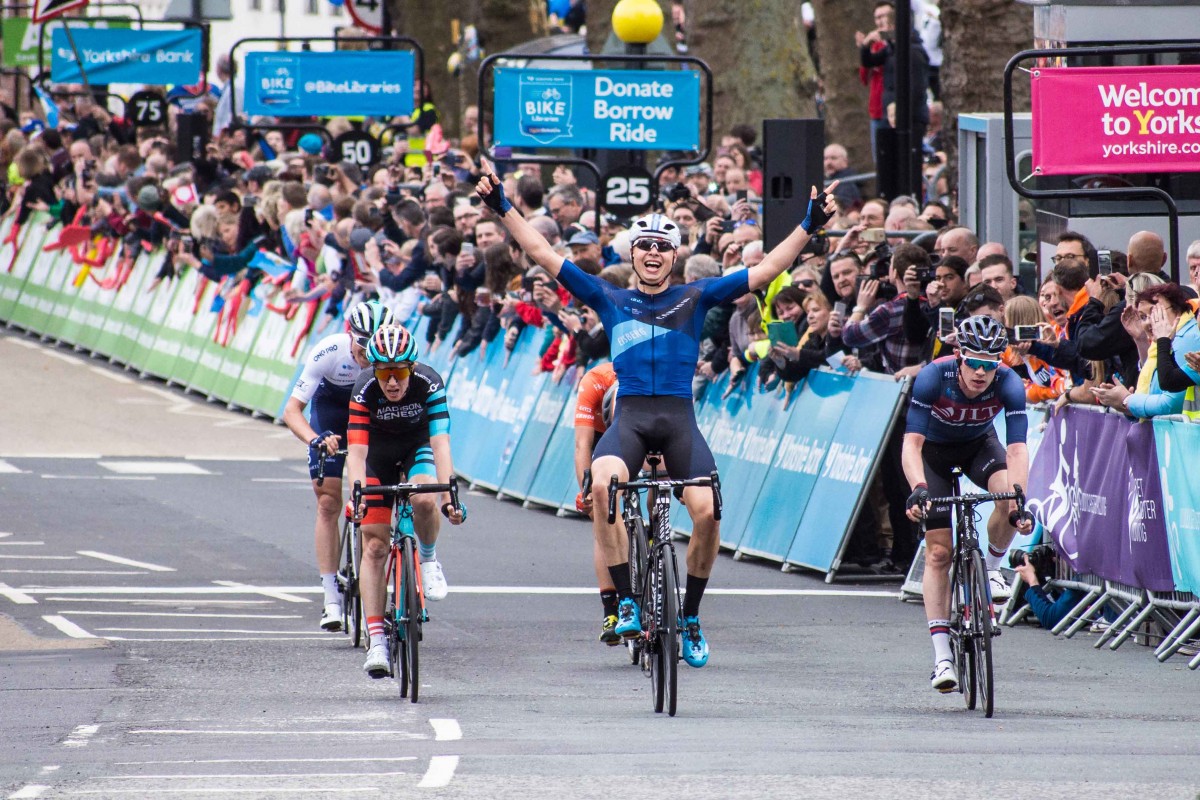 After two years in the making, the first outing for our Aeron LAB collection ended with a monumental win.

Not only did Harry Tanfield make history by becoming the first Brit to win a stage of the Tour de Yorkshire after outgunning JLT Condor’s Ali Slater in the finale, he also became the first British rider to pull on the leader’s and points jerseys. 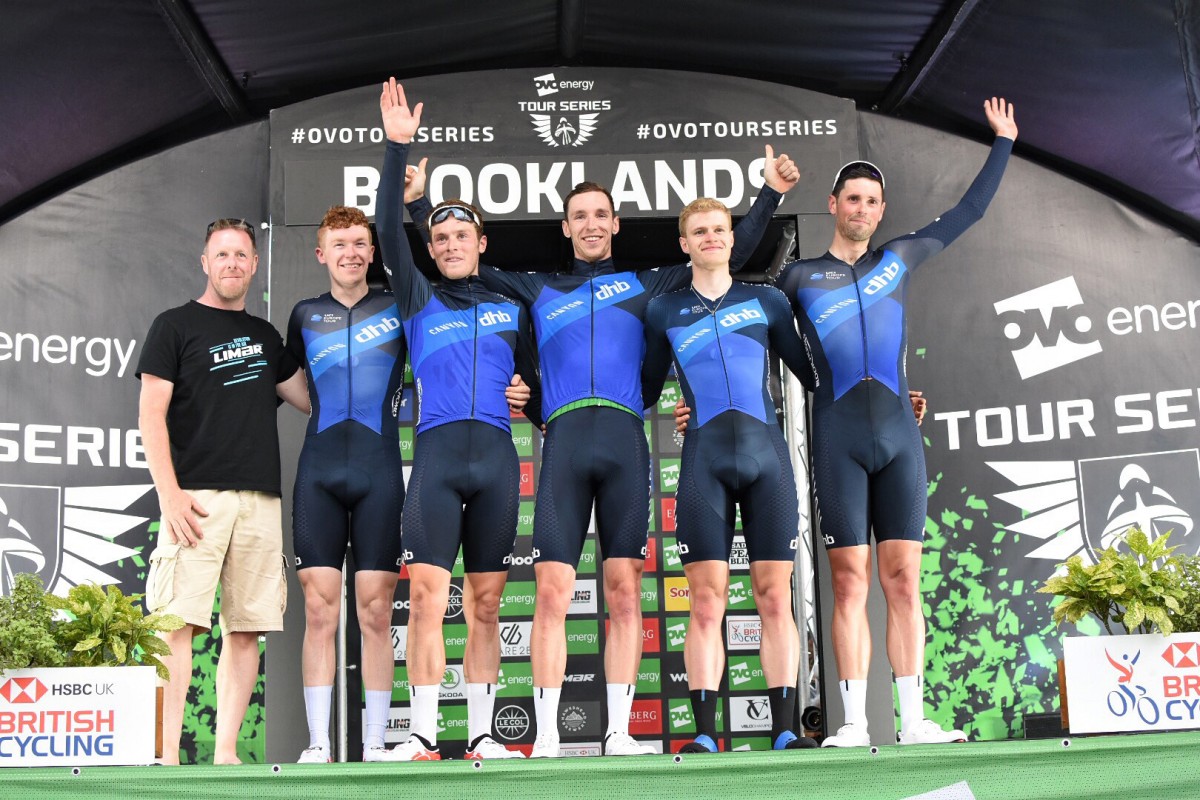 After a whirlwind seven races in 17 days, Canyon dhb pb Bloor Homes became only the second men’s team in a decade of the Tour Series to retain their overall title, with Rory Townsend taking his first individual victory in the finale at Brooklands.

The team won four rounds on their way to the crown, with contributions from 10 riders – four of whom celebrated individual victories. 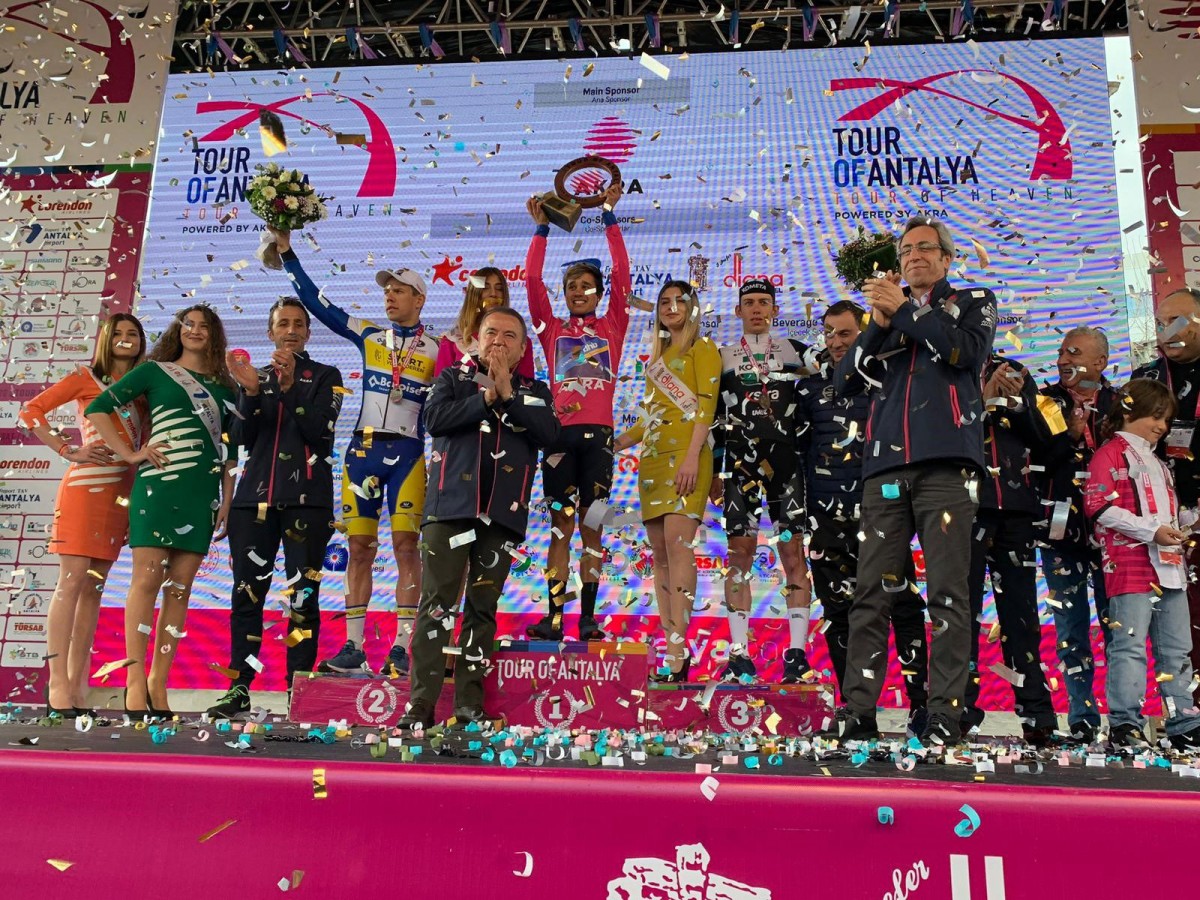 Max Stedman takes the general classification at the UCI 2.1 Tour of Antalya, 2020

After securing the race lead by just two seconds with third place on the queen stage, Max Stedman needed the help of his team to get him across the line on the final day to win the Tour of Antalya in Turkey.

Andy Tennant generated 1500 watts when he burst out of the peloton to seize second place in the intermediate sprint – limiting Stedman’s nearest rival, Kenneth van Rooy, to a single bonus second.

Rory Townsend then guided Stedman home in 30th place. To his and the team’s delight, it was enough for Stedman to clinch overall victory by a single second!