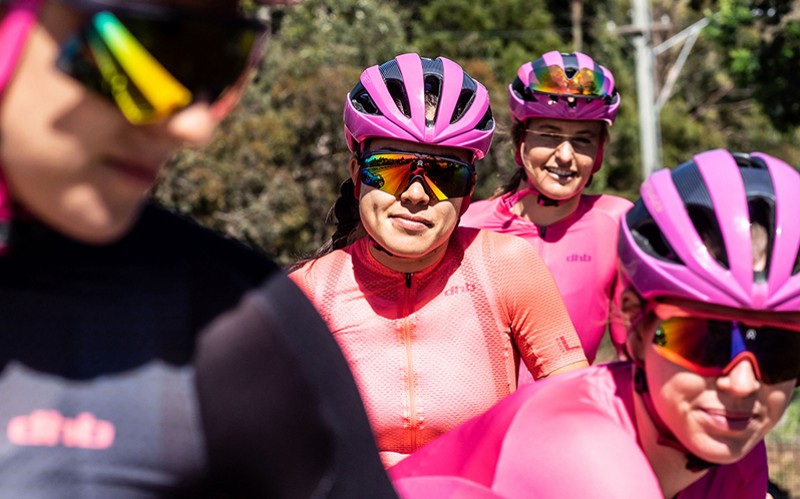 dhb will strengthen their presence at cycling’s elite level in 2020 – when they partner with the Australian women’s team Sydney Uni – Staminade.

Third in the Aussie national road series last season, the squad have an exciting programme in prospect as they aim to raise their game at home and abroad.

And they will be sporting a fresh look, designed by their British-based performance clothing partner dhb, who already back men’s UCI Continental outfit Canyon dhb p/b Soreen.

With high-fashion inspiration meeting performance sportswear, the bespoke Aeron Lab kit will undoubtedly catch the eye in the peloton.

dhb brand manager Rob Atkins said: “We are delighted to join forces with the squad for 2020.

“Following our successful partnership with the men’s team in the UK, the chance to get involved with an exciting women’s team was too good to miss.

“And alongside our determination to develop the brand Down Under, this opportunity was a no-brainer.

“We are working on some promising projects in Australia – beginning with the Bay Crits early in January.

“Hopefully, the women’s team will help us build up some great momentum and we look forward to hearing their feedback on the kit.

“Just like the guys in the UK, their insight is crucial in the ongoing development of our cycling range.”

An early goal will be the UCI 2.1 Lexus of Blackburn Womens Herald Sun Tour, from February 5-6, while at domestic level the squad aim to continue their domination of racing in New South Wales. 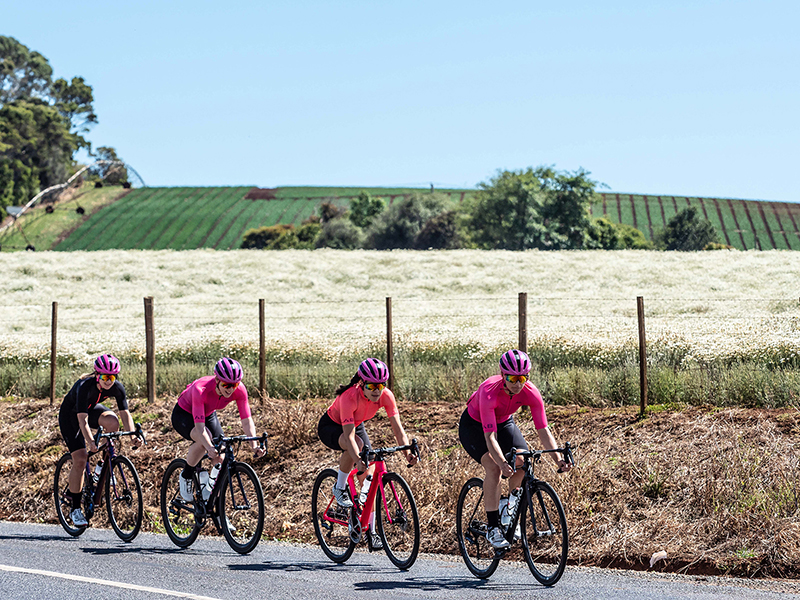 First stop will be the national championships, though. Georgia Whitehouse will then aim to show off her class as part of the Uni-SA Australian national team at the four-stage Women’s Tour Down Under, which starts on January 16.

Whitelaw, who rode for the Belgium-based Lotto women’s team in 2010 and 2011, will once again be a central figure in the Sydney Uni – Staminade squad.

Formed out of the Sydney Uni Velo Club, in association with Sydney Uni Sports & Fitness, the team will enter their third season in 2020.

They have lost the services of Jess Pratt and Jenelle Crooks to World Tour outfits Canyon-SRAM and Team Tibco-SVB, respectively.

But that is a source of pride for the staff, who value the development of their riders within cycling and the wider world above results. 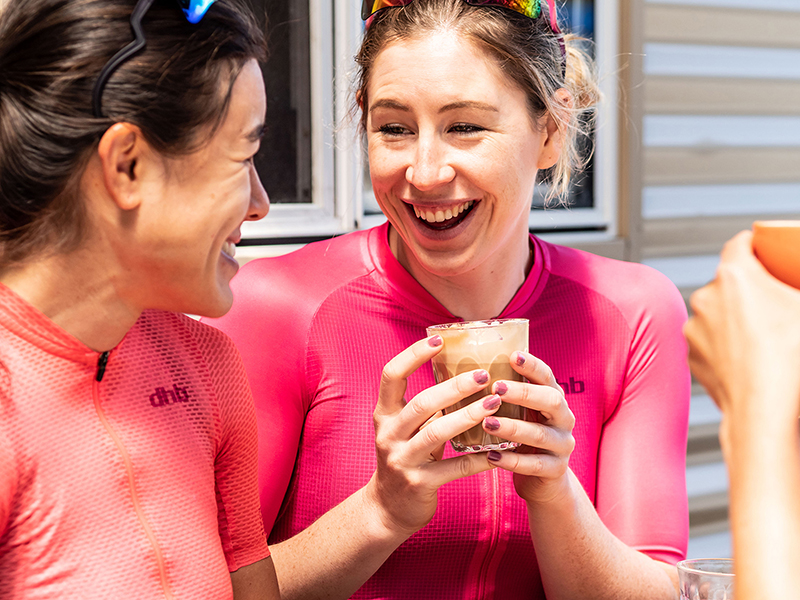 Three members of the squad, Ricardo, Whitehouse and Jennifer Darmody, raced abroad this year – and there will be further international opportunities in 2020.

The riders are all either graduates or current students at the university, which was the first set-up in Australia and is still considered one of the world’s finest.

If you're ever in Sydney you will find the squad doing intervals at Centennial Park, riding past Bondi Beach in a sea of pink or enjoying a hard-earned café stop!

Pictures courtesy of Victoria McNeill. Follow @syduniwmn and @dhbsport on Instagram to watch their journey this season.