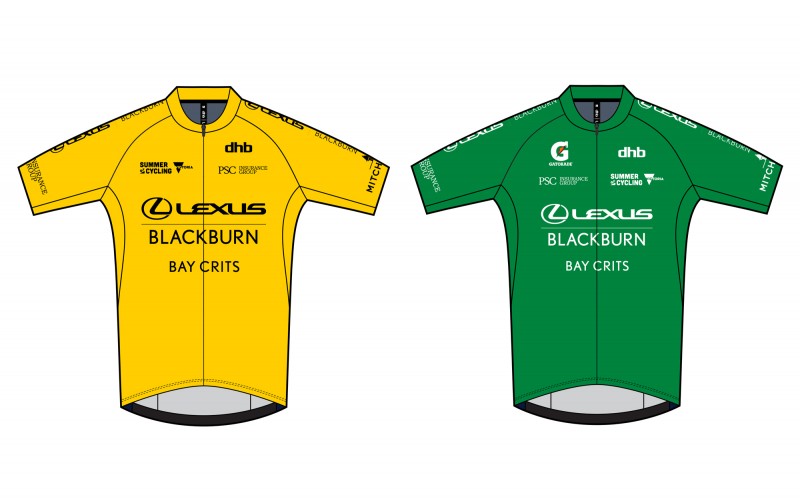 dhb has revealed its pride at sponsoring the 2020 Lexus of Blackburn Bay Crits in Australia.

The performance clothing brand were revealed as proud suppliers of the yellow leaders’ and green sprint jerseys for the event, which takes place from January 3-5 in Victoria.

The Aeron Lab jersey features the famous green and gold bands, with the Aussie sprinter set to wear it in the build-up to the defence of his title in Ballarat on January 10. 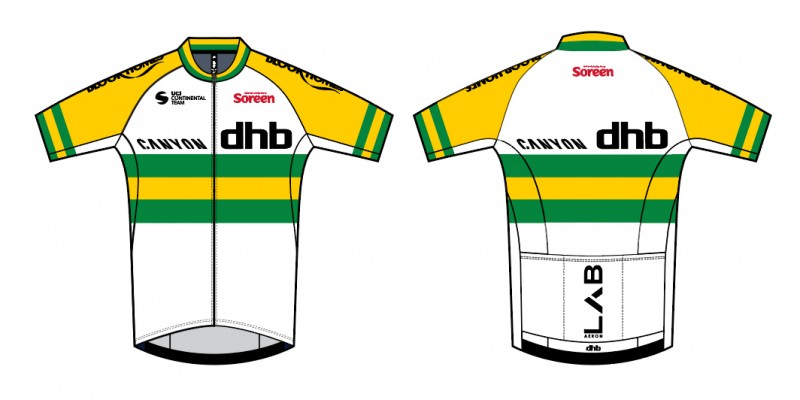 The Bay Crits are prestigious races – lighting the blue touchpaper for the new season by attracting world-class riders from all around the world. 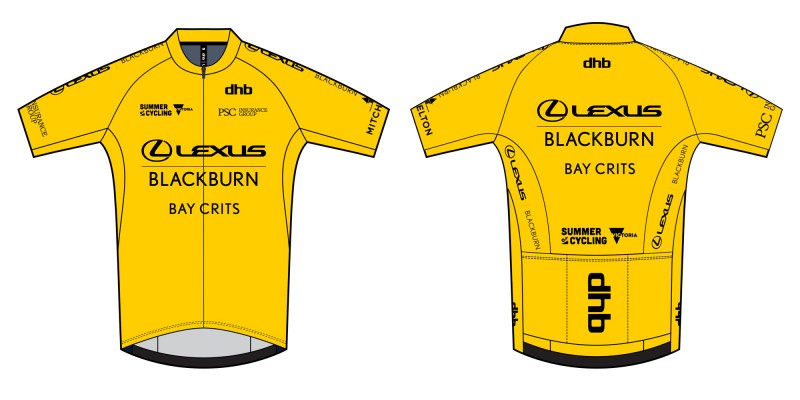 “The whole dhb team have worked extremely hard to make this project happen in a short space of time and we hope the jerseys will go down a storm.

“The added opportunity to get Brenton into a fresh set of green and gold bands was one we didn’t want to miss.

“dhb has never been on a national champion’s jersey, so this is a special moment for our small but powerful team and one we are extremely proud of.

“It also further underlines our position as a leading player at the front of the professional peloton – something we have worked tirelessly to achieve with the help of our partnership with the UK UCI team.” 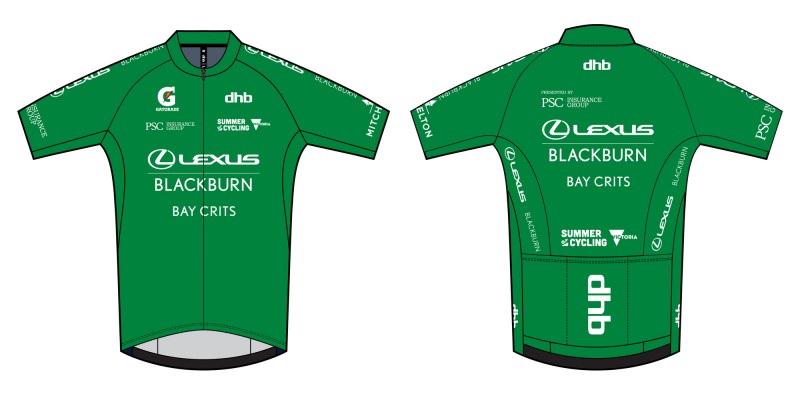 The three-race Bay Crits championship begins on Ritchie Boulevard in Geelong on Friday, January 3 (3am to 9am, UK time).

They switch to Eastern Gardens the following day before the finale takes place in Hobsons Bay on Sunday, January 5 (midnight to 5am, UK time).

For the night owls among dhb followers, the racing will be streamed live on the dhbsport Facebook account.