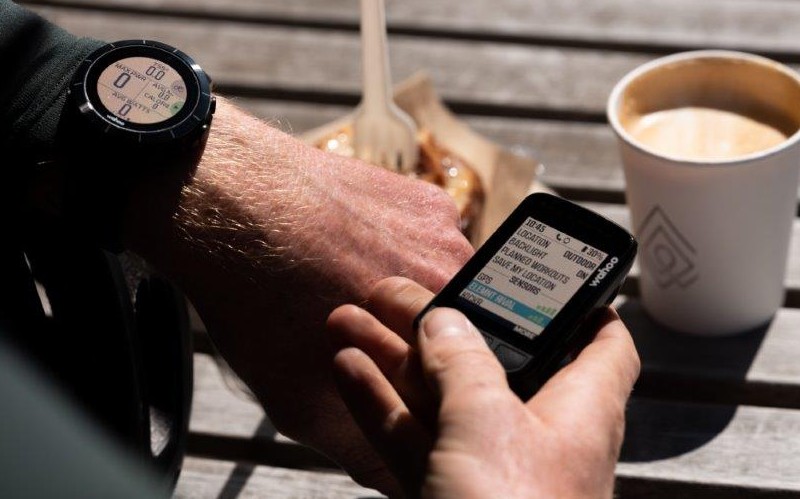 Get the Wahoo ELEMNT Bolt 2.0 at Wiggle

Many Wahoo fans will be happy to hear that the Wahoo ELEMNT Bolt 2.0 comes in sleek black instead of the old grey which didn't go with most people's bikes. They've also changed the cover for the charging port from the old bright blue to black so it looks a lot cleaner.

The screen is neatly integrated into the bezel so the front of the unit is totally smooth. Rain and debris just seem to slide off as you ride. A massive improvement on the raised bezel on the original which would collect grit and mud if you were out in bad weather. 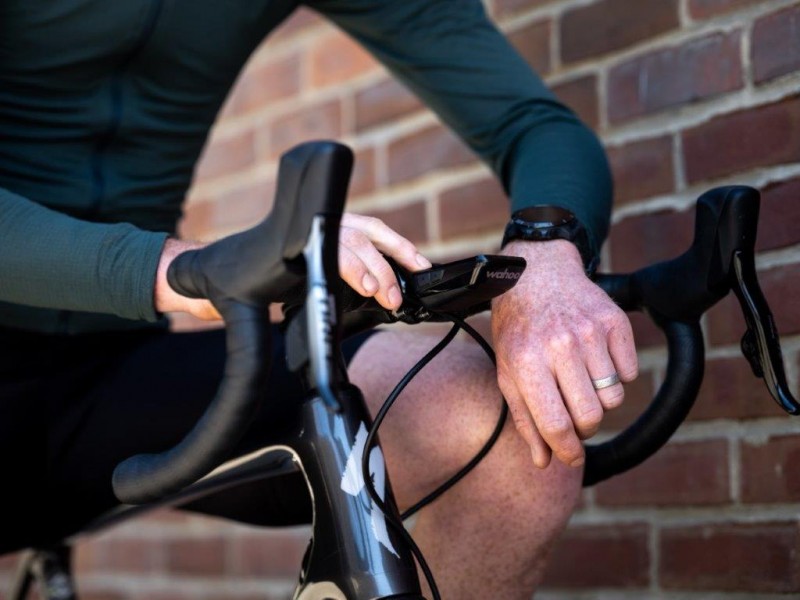 The new screen is one of the biggest improvements on the Wahoo ELEMNT Bolt 2.0. With 64 colours, it's a massive departure from the simple black and white of the previous model and even the Wahoo ELEMNT Roam which had eight colours.

The full-colour display makes navigation even easier. Different classifications of roads are colour-coded so you know what's coming next.

Having a full-colour display also helps massively for things like heart-rate training and Strava live segments. Instead of watching numbers, you can tell how you're performing by the colour displayed.

A slightly matte finish helps to combat glare in bright conditions and an ambient light sensor adjusts the display so that it's as clear as possible even in changing conditions. 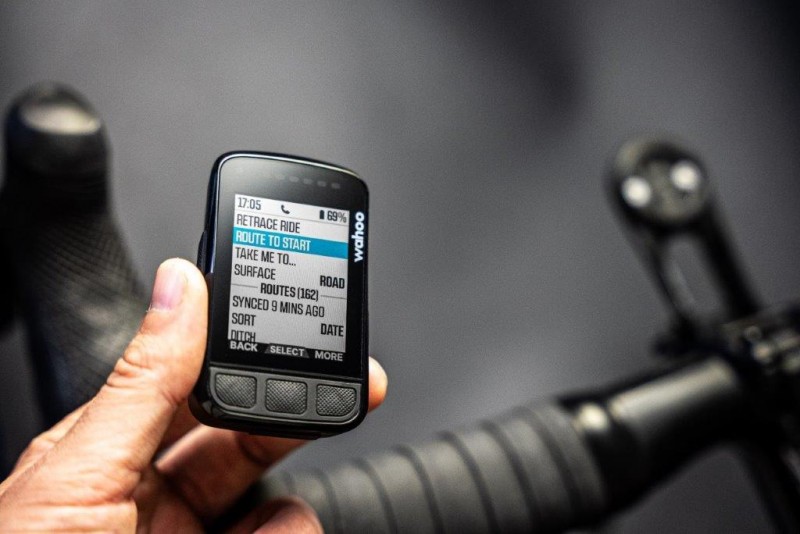 A clear and simple user interface

Although it has the same pixel count as the old screen, the new typeface has a cleaner look so it feels easier to read.

One thing that hasn't changed is the easy-to-use layout of the functions at the bottom of the screen so Wahoo fans won't need to re-learn where everything is.

Setup via the mobile app is so simple. Scan the on-screen QR code that pops up when you first power it up and it will register to you automatically. We think that it can be unboxed and ready for your first ride in less than five minutes. 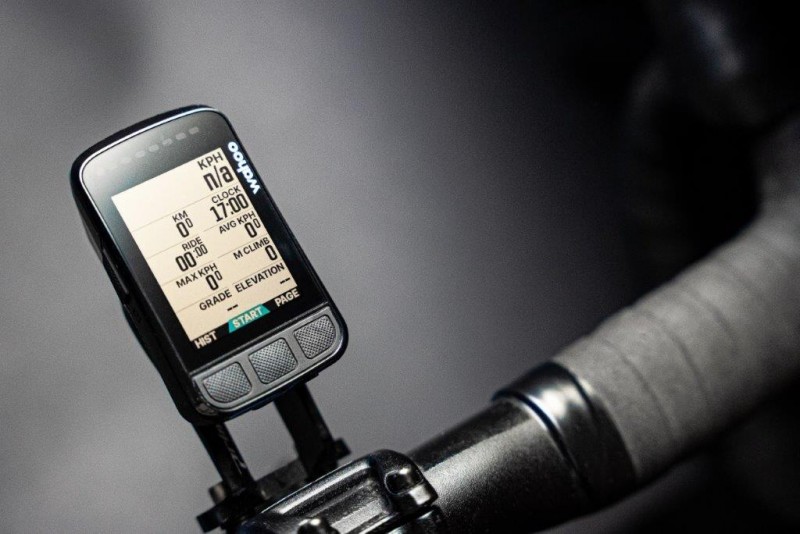 All the buttons have been updated slightly so they lay a lot more flush with the unit which means they're less likely to collect dirt and grime which will be a welcome improvement for anyone familiar with the old model. A small but satisfying change that's also worth mentioning is that the buttons have a much more positive clicky feel to them. The buttons on the original feel clunky by comparison.

The Bolt 2.0 features customizable LEDs that run across the top of the unit that work just the LEDs on its predecessor. You can program them via the mobile app to get at-a-glance notifications of things like average speed and power. 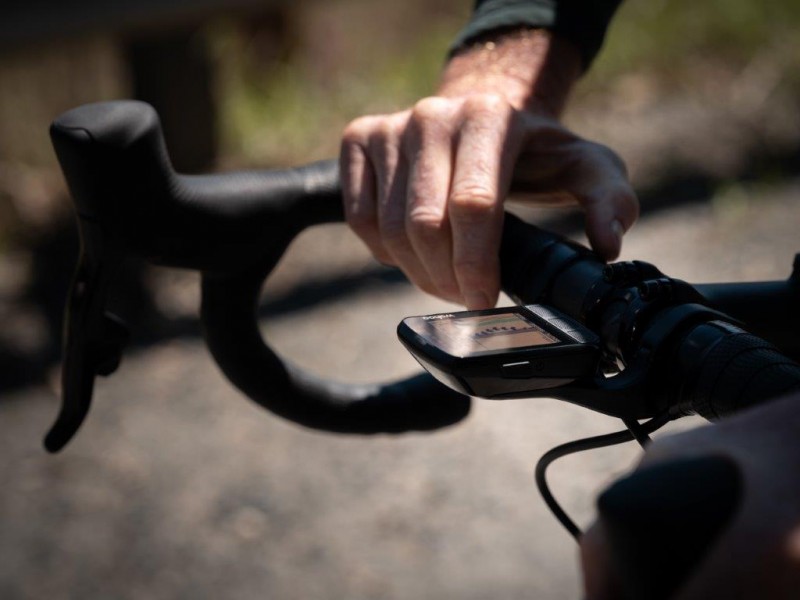 Create routes in your favourite apps or navigate on the go

The Bolt 2.0 comes pre-loaded with global maps and the 16GB of on-board memory means you don't need to worry about running out of space for updates.

Create routes natively or connect your Strava or Komoot account to the ELEMNT Bolt 2.0. Then, whenever you create a route it uploads automatically. However, if you start your route and change your mind, Wahoo has you covered.

For those rides when roads are unexpectedly closed, or you want to get lost on the roads less travelled, or you're just not feeling it and need to know the quickest way home, there's automatic re-routing, 'back on track' and 'get me home' features. If you're meeting a friend on their favourite loop, it can even direct you precisely to the start.

You can also save your favourite locations, then get directions at the touch of a button - a great feature for those rides where you stumble upon a new favourite cafe stop you need to take your buddies to on your next group ride. 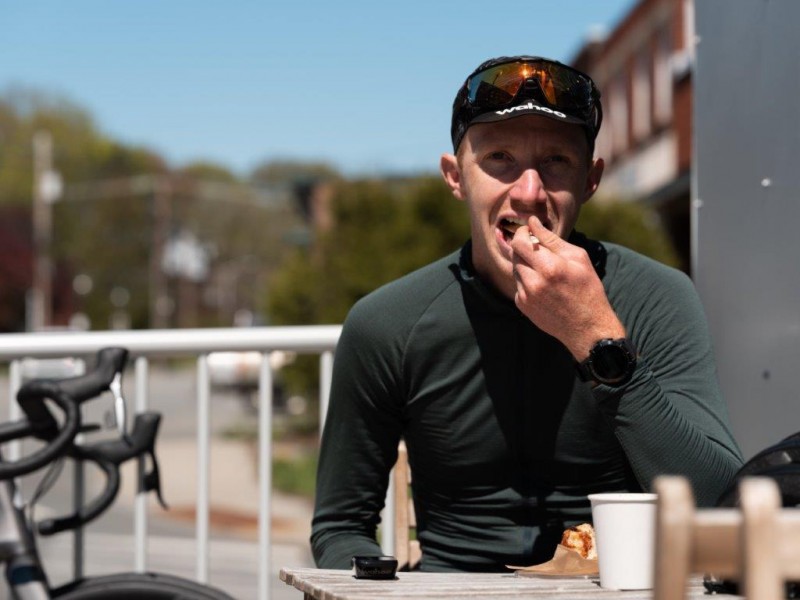 The ELEMNT Bolt 2.0 connects effortlessly to your power meter and heart-rate monitor. You can customise the data you see in the mobile app and zoom in and out easily on the fly.

Riders with Di2 will be able to connect the ELEMNT Bolt 2.0 via Bluetooth which makes it possible to control the computer via the buttons on the hoods.

If you have any other Wahoo products, you'll be happy to hear that everything in the Wahoo ecosystem connects seamlessly. You'll be able to use your Bolt 2.0 indoors in the Wahoo KICKR and it will even hand off data with the Wahoo ELEMNT Rival watch so multi-sport athletes can see all the data for their event both on and off the bike. 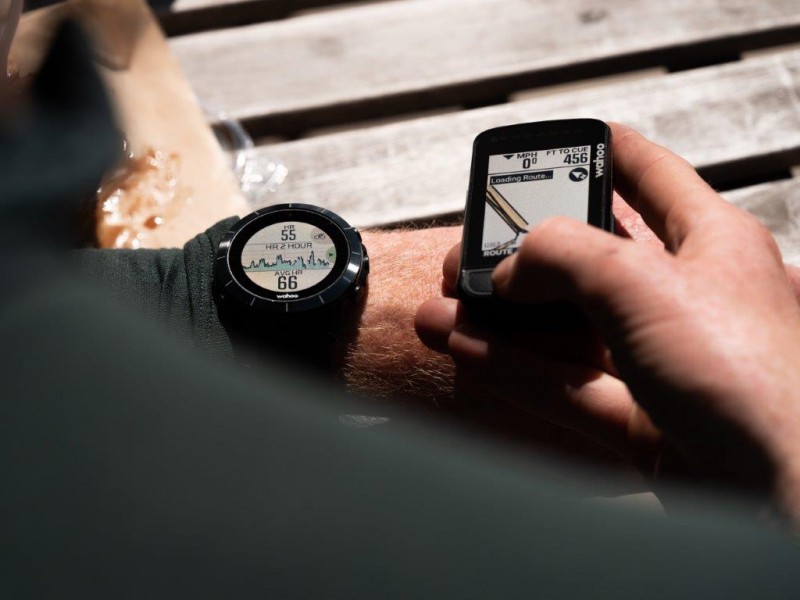 Wahoo supply you with the same out-front arrow mount as you had with the original bolt but in black this time. Interestingly, you also get a tiny screw to attach your ELEMNT bolt to its mount. Why? If you're racing under UCI rules, your bike needs to weigh at least 6.8kg. Anything attached to the bike (ie. cannot easily be detached) counts towards that limit. Therefore, if you're slightly under the weight limit, using the screw to attach the computer might just take you over.

There's also a second bar stem mount you can attach with zip-ties which is handy if you have more than one bike, or if you prefer your computer to be on the stem. 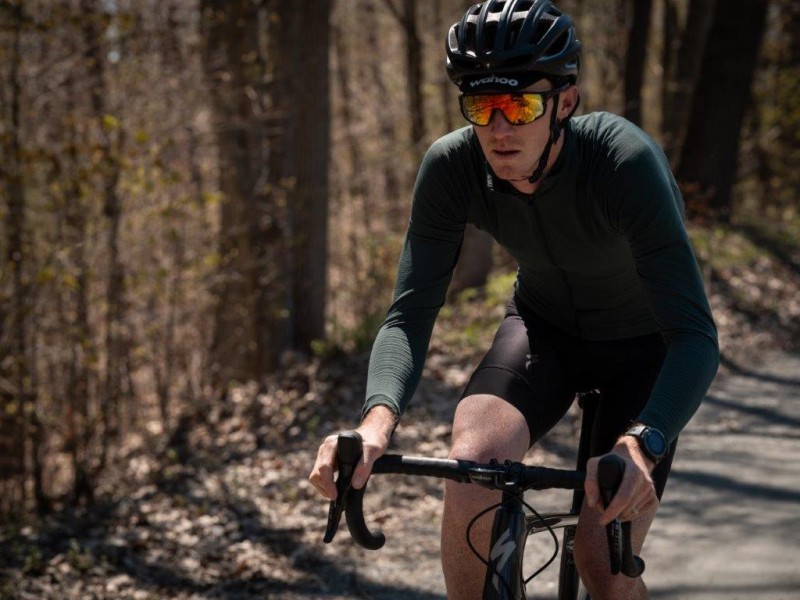 The Wahoo ELEMNT Rival 2.0 uses USB-C so you get faster charging than the original. Each charge gives you 15 hours of GPS tracking time which is ample for most of us.

For riders on longer endurance rides over multiple days, the USB-C connection is far more secure so you don't need to worry about losing connection to an external battery.