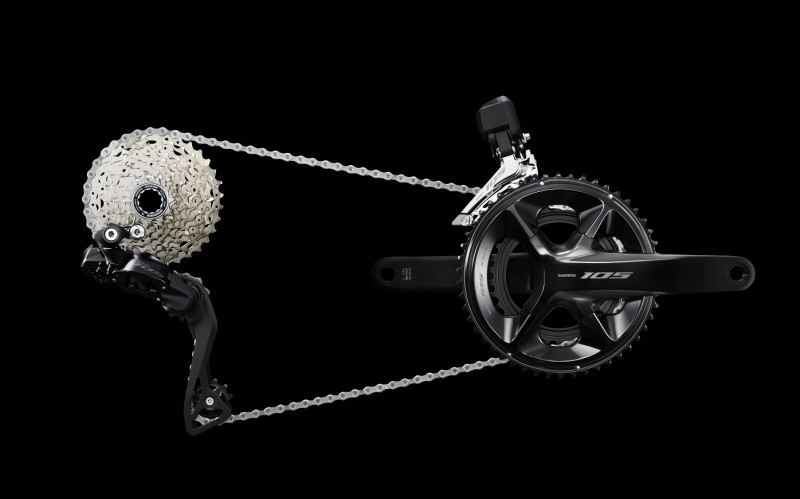 It was always a case of when rather than if, but electronic shifting for the masses is finally here. Shimano have just revealed details of Shimano 105 Di2, featuring a 12-speed option, with powered shifting making its first appearance at the 105 level.

Shimano 105 has become a road biking stalwart, appearing on bikes across the world for some 40 years. The much-loved groupset has earned a reputation for reliability, functionality, and value, offering high-level, bomb-proof performance.

Now the electronic age has finally filtered down to 105, here’s a look at the headline features. 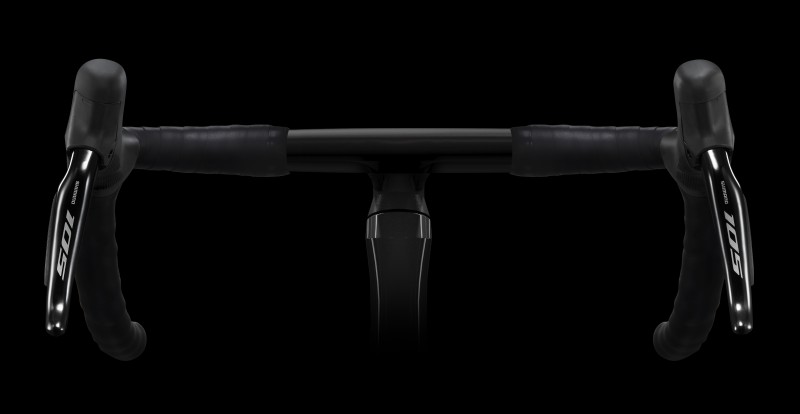 Shimano 105 Di2’s wireless shifting will work much the same way as it’s Dura Ace counterpart, with the capability of shifting under load (mid pedal stroke) and even offers synchronised shifts. This means both your front and rear derailleurs will shift in tandem when necessary to ensure you maintain the smoothest gear transition. 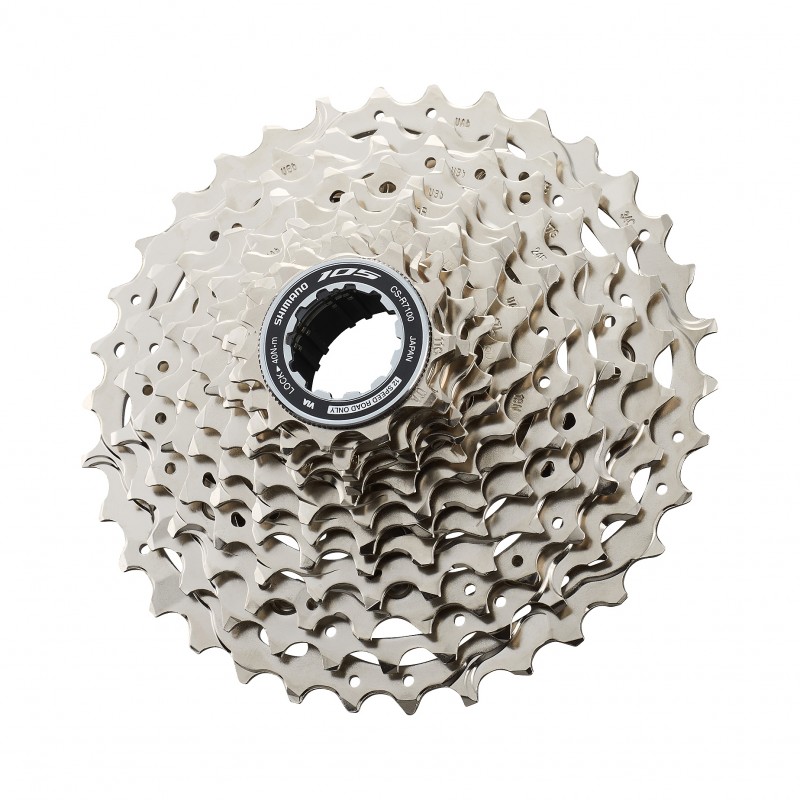 The 105 DI2 set-up includes a 12-speed cassette that’s the same width as the 11-speed. The cogs are closer together, provider faster, smoother shifting. The 12-speed ratio is 11-34, offering both big range climbing gears while ensuring you don’t spin out on the sprint. 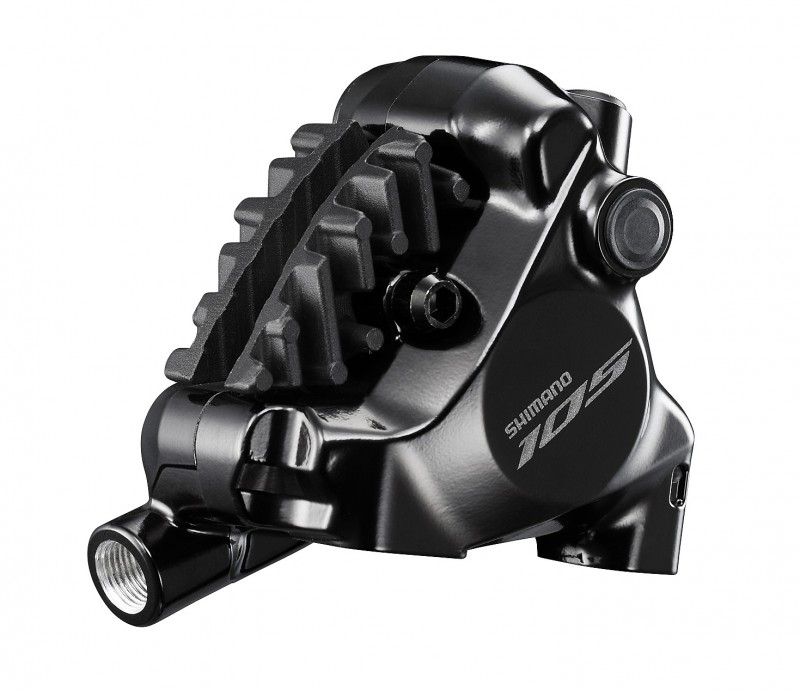 The all new braking system is quieter, faster, and smoother, according to Shimano. The hydraulic disc brake system has 10% more pad clearance than the mechanical 105, and a maintenance-friendly brake fluid bleeding process. 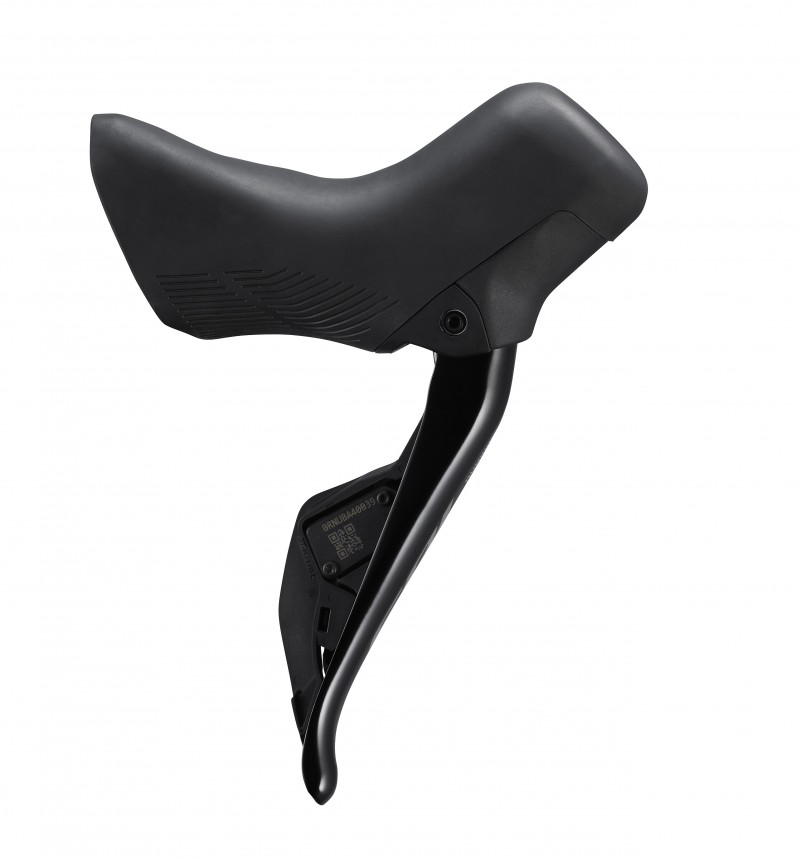 The hydraulic disc brake dual controller is all new and offers better control and ergonomics with its raised hood and lighter activation. 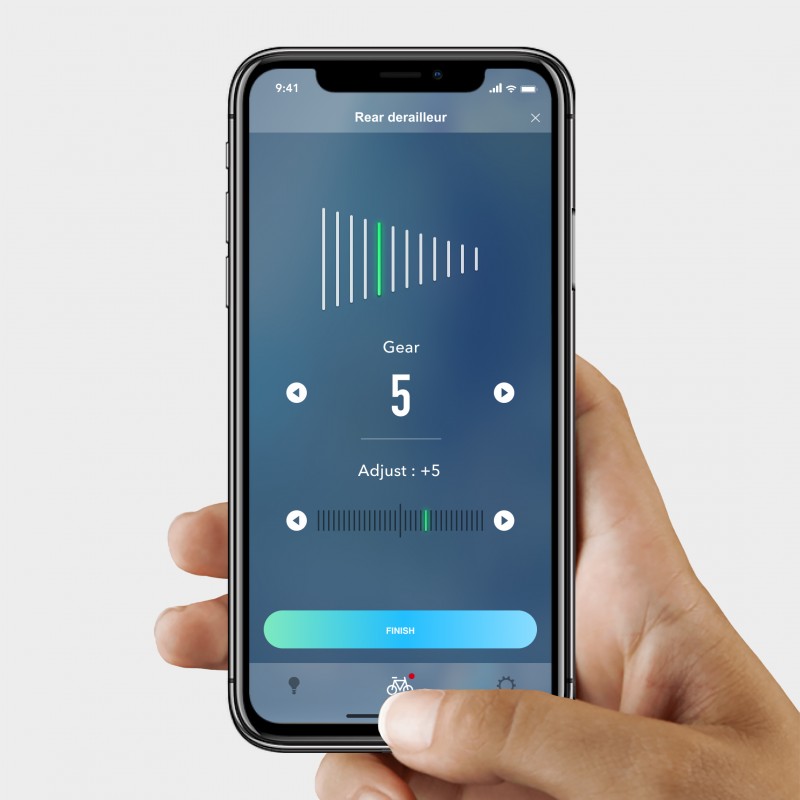 Under the new hoods is a compendium of wireless tech that integrate with the Shimano app. This offers a range of customisation options, such as switching lever operation and turning on or off the syncroshift feature. The system will also offer battery level LEDs so you’re never caught short on a ride.

Shimano 105 Di2 will be available at Wiggle soon, with the 12-speed, wireless shifting model expected to have a price tag of around £1,700, making it one of the most affordable electronic shifting systems available.