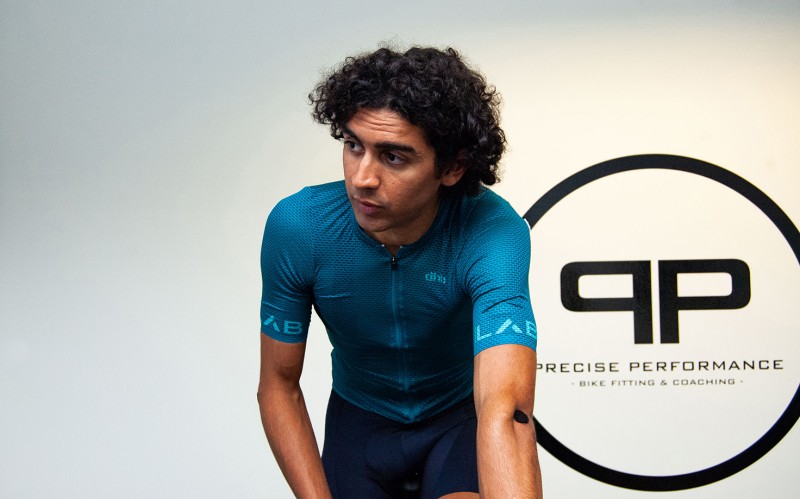 Three years lost. That’s Alex Peters’ assessment of the past 36 months after a debilitating mental health condition put the brakes on his promising cycling career.

The Hackney-born talent appeared to have the world at his feet when – having impressed as a stagiaire alongside training partner and fellow Stoke Newington School graduate Tao Geoghegan Hart – he was unveiled as a fully-fledged member of the Team Sky squad in January 2016.

But looks can be deceiving. And less than a year later the dream had turned into a nightmare when a private battle with anxiety plunged him deep into depression.

Alex feels he failed to communicate clearly with the World Tour outfit, while putting himself under unreasonable pressure to make an instant impact.

His struggles ultimately led to a breakdown, shortly after leaving Sir Dave Brailsford’s squad and rejoining SEG Racing for the 2017 campaign.

Now, almost three years on, he stands on the brink of a remarkable comeback in the colours of Canyon dhb p/b Soreen.

Despite a few races as a private member earlier this year whetting the appetite, his presence on Tim Elverson’s 2020 roster will have taken many by surprise.

But Alex is relishing the opportunity to continue his recovery with the UCI Continental squad and, hopefully, rediscover his love of the sport.

Talking candidly during a bike fit at Hampshire-based Precise Performance, he said: “I feel like I’ve lost three years.

“I don’t know what sent me spiralling into depression, I guess it was all to do with anxiety.

“I was riding for SEG Racing and was really enjoying it when I had some interest from World Tour teams.

“Team Sky wanted me, wanted to take me on as a stagiaire. It was pretty amazing.

“I think I was very urgent to make progress. I wasn’t viewing it as a journey and that creates a lot of unsettling feelings, when you want to be here but you’re actually over here.

“I struggled with that. It was more about doubting myself. I viewed everything as I have to win, I need to win, instead of saying I would like to win.

“I saw a few psychiatrists and doctors to figure out what was happening to me and why I was behaving in ways that were a bit irregular.

“That winter I trained with SEG and the racing season was about to get going when I just had a breakdown.

“I couldn’t get out on the bike, I couldn’t train and that’s when I stopped completely. I didn’t leave the house at all. 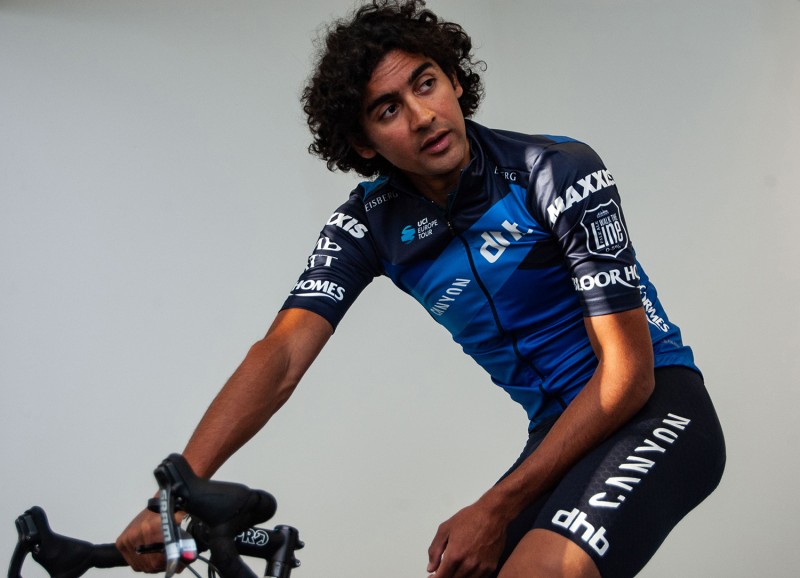 “So I was pretty miserable and I needed help to do very basic things at that time.

“I spent a few months in hospital and I lost touch with reality completely. I was very depressed.

“It’s funny because when you take away cycling, for me, I don’t have other things in my life. It is all I know.

“When you remove that it is very overwhelming. You look at life and think what am I to do? What is my passion? What do I love to do?”

And so Alex turned full circle, refocusing on the sport which contributed to his problems but determined to harness its power for good.

Smiling broadly at the prospect of racing again, he salutes the role of his family in getting him back on the road.

It is with their full support he returns full-time with Canyon dhb p/b Soreen – now established as the UK’s most powerful squad behind Team Ineos (formerly Team Sky).

Alex added: “My family have been incredible. The support from them has been amazing and they are totally behind my return to cycling.

“They believe sport is part of my recovery and I see it that way as well. 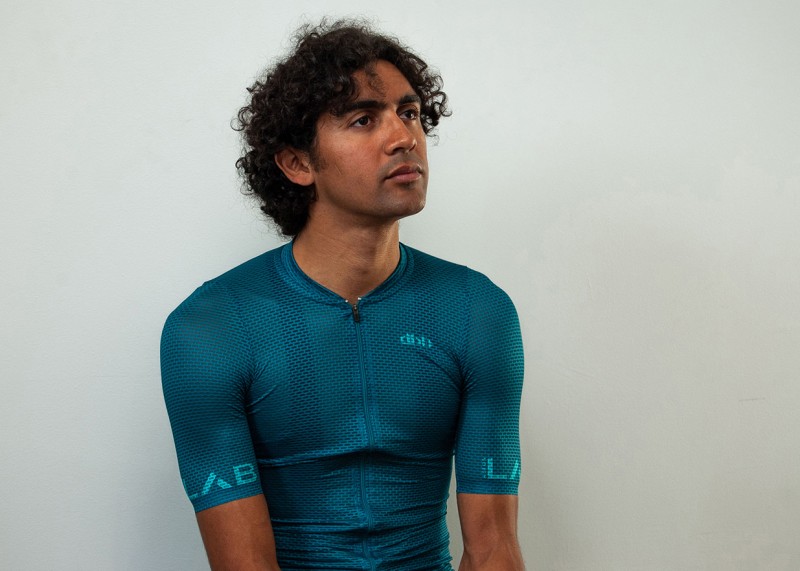 “I met Tim during the South Coast Classic. He then got back in touch, I went to see him in Fleet and we had a five-hour conversation!

“It was really good and he was very enthusiastic. That motivated me to think I can get back into this cycling game and have fun.

“Tim wanted to take me on as a project. It is very difficult for someone new to the sport to retire on the grounds I retired.

“And then to make it back in is a hard thing without that support but I felt Tim offered me that with his enthusiasm.

“He said to me, and I thought it was really heartfelt, he just wants to see me enjoying the bike and having fun.

“To me, fun is being competitive and arriving at races in good condition. And Tim was saying if you’re having fun, you’re most likely to be on the winning team.”

Alex remains realistic about 2020. Sensations are improving with every ride, while a first bike fit in four years – under the expert eye of Precise Performance founder Jake Yarranton, pictured below – highlighted the potential for further gains. 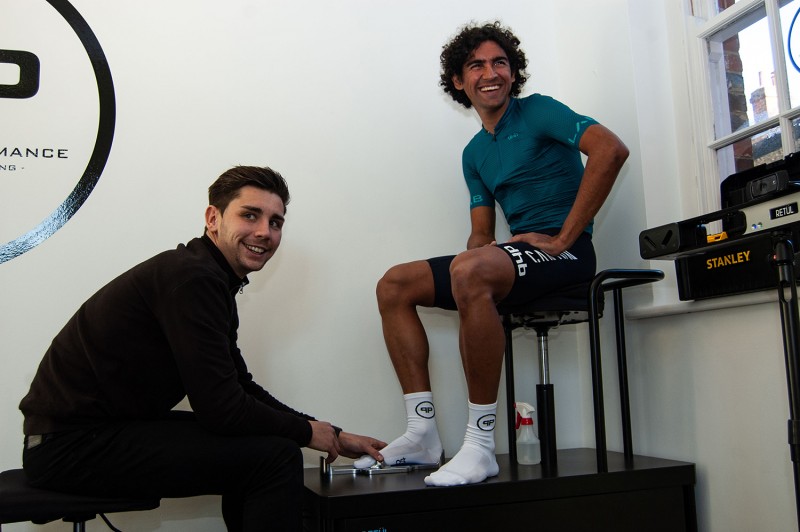 But the man who was runner-up in both the An Post Rás and Tour de Normandie before finishing 12th at the 2015 Tour of Britain will not take anything for granted.

The north Londoner said: “It has taken a long time to get my endurance back. That really goes when you don’t ride your bike for a couple of years!

“You can still be fast but the endurance takes a little while. After a good winter I should be on good condition, though.

“This year I am looking to get my mental health to a very manageable place and enjoy things again.

“I want to see if cycling is for me as a career. It will be very interesting to see how it pans out.”