Get £20 to recycle your old shoes with Wiggle 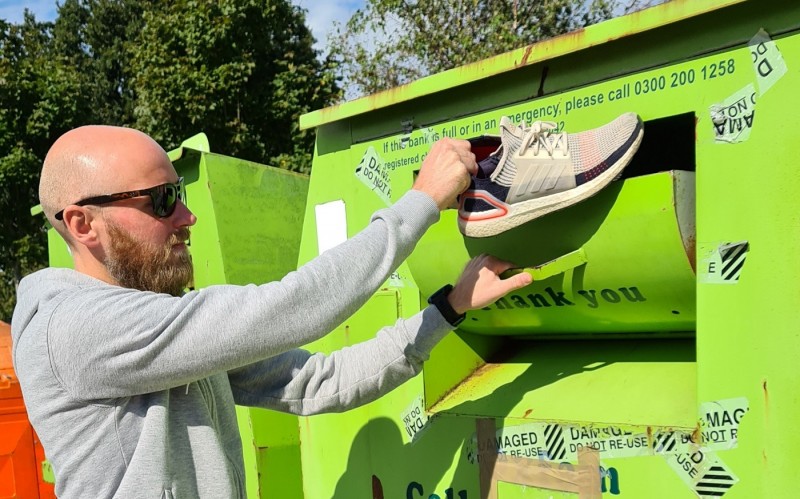 Wiggle is encouraging runners everywhere to recycle their old run shoes to shore-up their soles while preventing tonnes of waste from heading to landfill.

Ravaged run shoes can last 1,000 years in landfill and make up a significant portion of the waste dumped there every year.

But by offering runners throughout the UK £20 to rehouse their outgoing soles, Wiggle is hoping pre-loved running shoes can find a new home elsewhere. 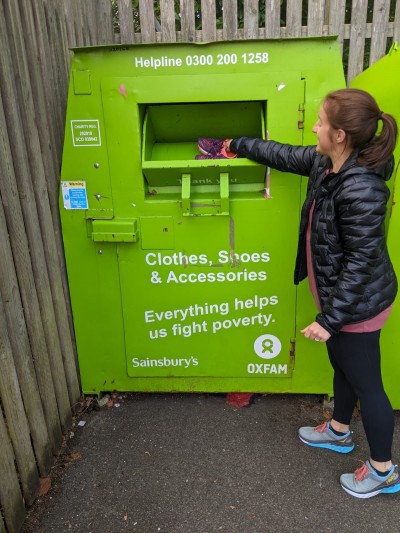 To gain a voucher Wiggle is asking runners throughout the UK to simply submit a picture of themselves dropping off their run-down runners to a charity shop (if the shoes are still in reasonable nick), a recycling centre, or just passing them on to a friend or relative.

Pictures can be submitted at the Recycle, Refresh, and Run entry page.

In return they’ll get £20 towards a fresh pair of kicks from Wiggle’s tailor-made range, giving them access to some of the latest models from leading brands like Hoka, Asics, adidas, and more.

“We’re delighted to be launching this campaign and we hope runners across the UK take advantage of this great saving,” said Fran Barata, head of Wiggle run.

“Once a pair of trainers lose their spring, runners will often move on to a new pair, and that’s important for those running long miles. A typical pair of running shoes will usually need replaced at around 250 miles – which, for some runners, can be accomplished in a pretty short space of time.

“But while those run shoes may no longer be ideal for dedicated run enthusiasts, they’re still viable as casual wear. It would be great to see those run shoes passed on, whether to a charity shop or simply handed down to friends and family.

“Recycle, Refresh, and Run is a great incentive that helps experienced runners update their footwear for less while keeping landfill free of excess shoes.” 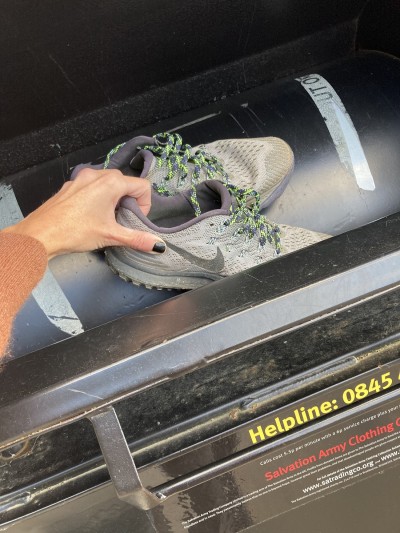 This is the first time Wiggle has held a run shoe recycling campaign, but it won’t be the last.

“We’ve really high hopes for this campaign,” added Fran. “Those taking part are being ask to let us share their pics to help us promote the initiative far and wide. £20 is a significant saving on new run shoes and we hope as many people as possible take advantage of it!”

It will also be a hot topic for discussion on Wiggle’s fast-growing Facebook groups Wiggle Facebook Group and Wiggle Runners.

The campaign runs from October 5 2020 to October 31 2020, and those who qualify will have up until the end of November to redeem their voucher.