Get to know the Wiggle HIGH 5 OVO Women's Tour team 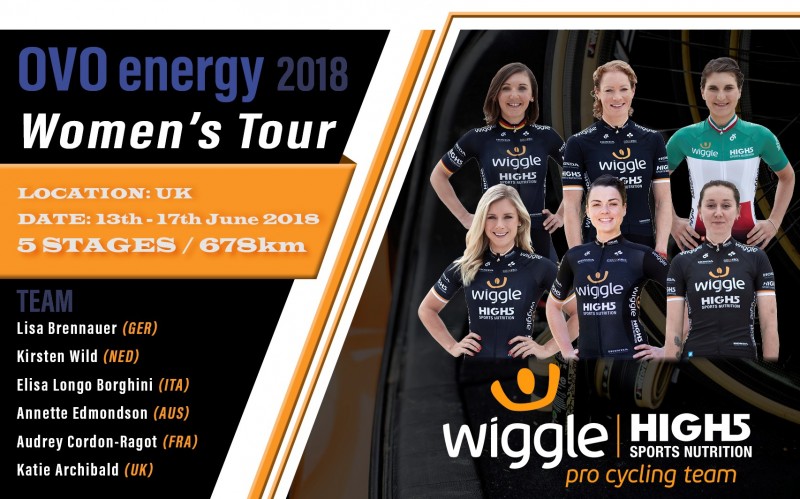 This week the OVO Women's Tour returns for five action-packed days of racing. Launched in 2014, it is one of only seven multi-day races on the calendar to be afforded the status of a UCI Women's WorldTour event, the highest ranking available.

With a prize fund equal to that available for the men's Tour of Britain, professional organisation, television coverage and amazing crowd, the OVO Women's Tour attracts riders of the highest calibre and has become a favourite for the teams as well as the fans.

Wiggle HIGH5  have announced a strong line-up and we can't wait to see them race. Get to know the team: 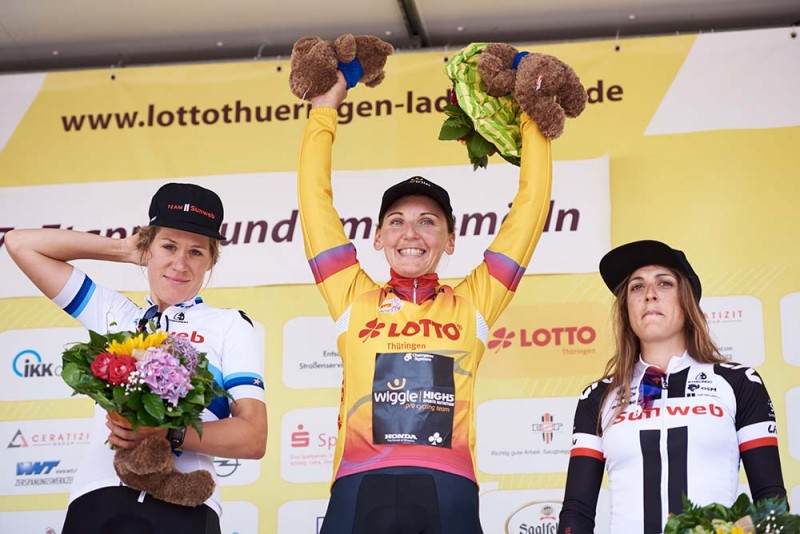 Having won the Lotto Thüringen Ladies Tour in her native Germany last month, Lisa Brennauer is now looking forward to carrying this good form onto the roads of Britain in the OVO Women's tour. She's already won the 2015 edition of the race and will be leading the Wiggle HIGH5 team this year. “I think we’re there with a very strong team, so it’s super-exciting, and I hope we can do a very good race,” says Lisa. 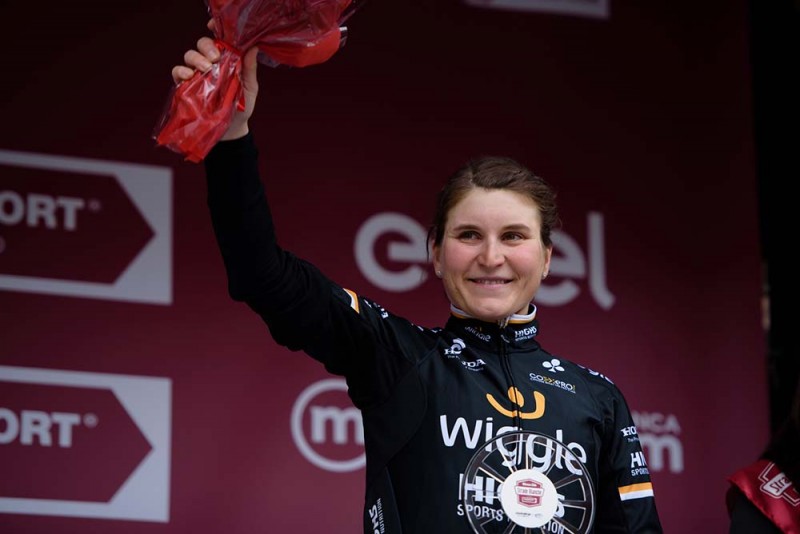 Lisa is not the only GC hope in the team this year. Former Italian national Time Trial and Road Race champion Elisa Longo Borghini finished in third place in 2016 and will be looking to better this. Elisa has several Spring Classics podiums to her name including wins at the 2017 Strada Bianche and the 2015 Tour of Flanders, demonstrating her all-round talent on different terrains. 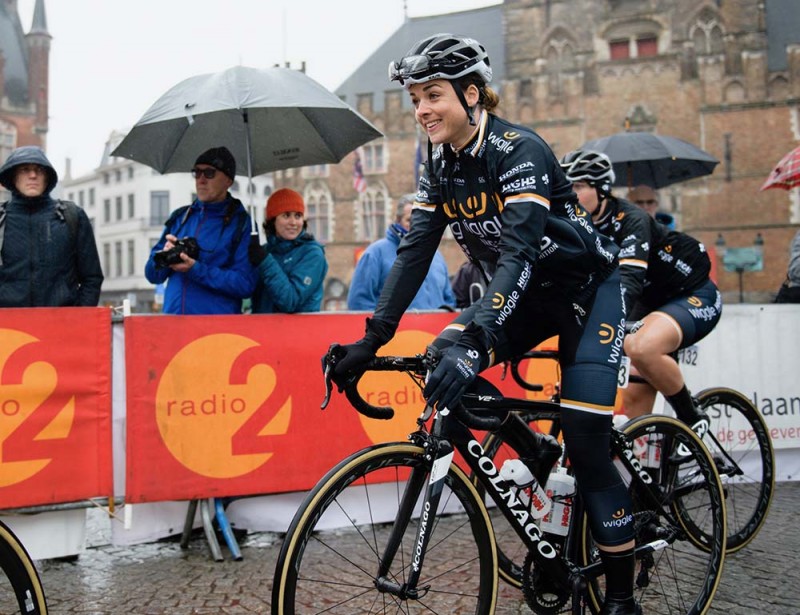 Super-domestique and French Time Trial champion Audrey Cordon-Ragot was dominant in the Queen of the Mountains jersey classification in last year's tour. She will be instrumental to the success of the team during the tour and will be in her element in the final stage which features some challenging climbs. 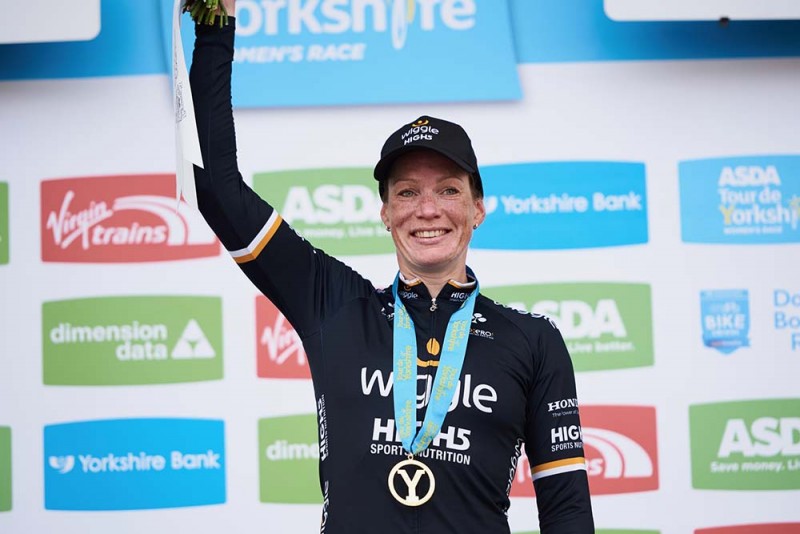 Alongside the triple-GC-threat of Brennauer, Longo-Borghini and Cordon-Ragot, Wiggle HIGH5 will also be targeting bunch sprints with Dutch superstar Kirsten Wild. “I did it in 2016 and the only thing I remember is that it was just up and down all day, and only corners!” Wild laughed. “I don’t have the best memory actually, I found it a really, really hard race, so I’m not sure if I look forward!" Wild has already had a successful season with stage victories in the Healthy Ageing Tour, the Tour of Chongming Island and the Tour de Yorkshire, proving she's a force to be rekoned with in a sprint finish. 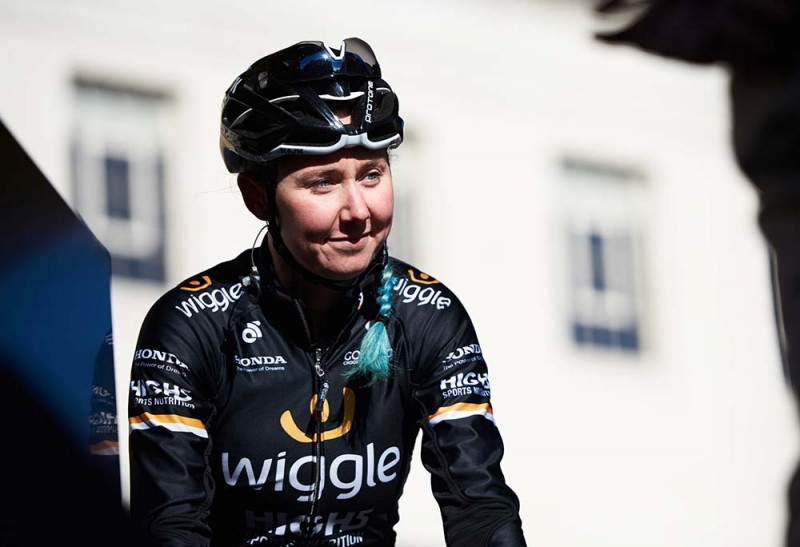 Scottish rider Katie Archibald makes a return to the road after suffering a broken collarbone in the Tour de Yorkshire last month. She will be well known to fans of Team GB from her dominant performances on the track with multiple victories in the Commonwealth Games and World Championships as well as Olympic Gold in the Team Pursuit in Rio 2016. 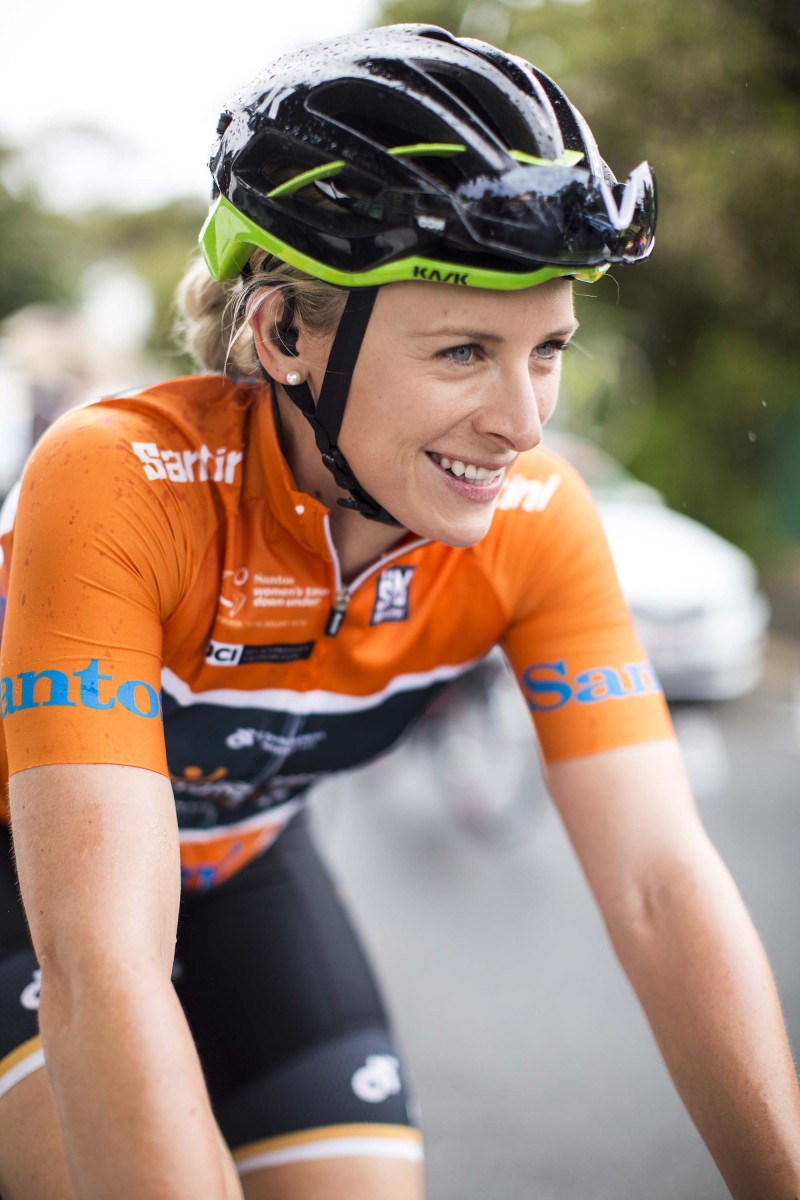 Aussie rider Nettie Edmondson will be riding in support of Kirsten Wild. Her own formidable sprinting saw her take two top-five finishes in the Tour of California recently as well as a stage victory in the Santos Tour Down Under.