From hardcore smoker to the London Marathon. Meet Tom Pullinger. 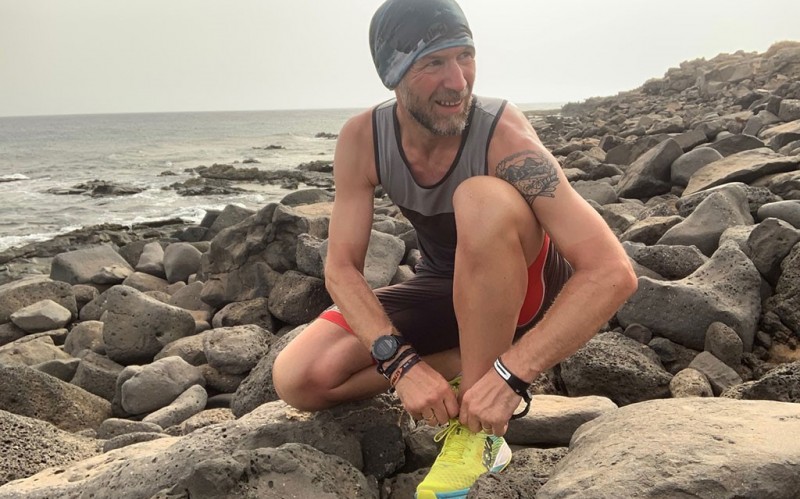 Tom Pullinger, aka Inspired Runner, used to smoke a lot and relied on his inhaler to get him through the day. One day, Tom decided to stop smoking and took up running. Inspired by his father, Tom challenged his personal limits with the support of his family and went from one mile to the marathon distance to Triathlon and Ironman events. Read on to find out his story.

As a teenager, I used to watch from my bedroom window as my dad set off for his regular runs. As soon as he was out of sight, I’d be round the back of the house, smoking.

My dad’s marathon training was regular as clockwork, an hour or two in the evenings and two to three hours on Sunday mornings. Every cigarette I smoked was preceded by and followed by a couple of puffs from my asthma inhaler.

Each year, we would go as a family to watch my dad run the London Marathon and every year, I’d vow to stop smoking. 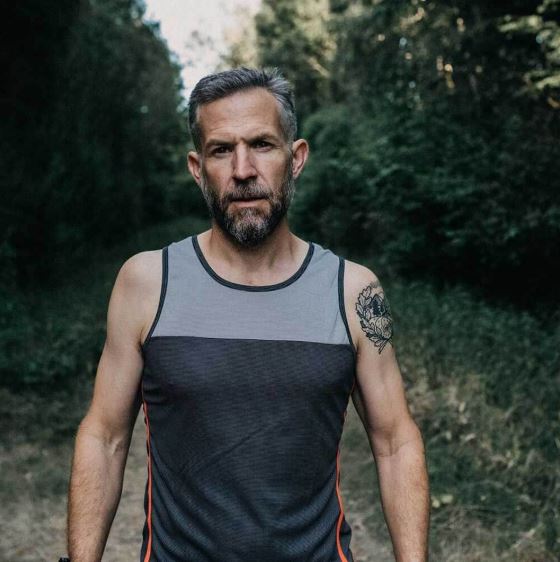 It was at the age of 29 that I decided to stop smoking. At the same time, I started running. Those first steps were terrifying. I couldn’t run 200 metres without vice-like chest pains. Over the weeks and months, though, this became a mile, then two miles, then three and always carrying my inhaler.

At this time, my dad revealed he had a condition called Huntington’s disease, which would slowly but eventually take him from us. As a scientist, he had researched how to fight the condition and keeping fit and active could delay its onset, so he ran marathons.

As a hereditary, terminal condition, Huntington’s disease is passed on to one in every two children, so my two sisters and I were faced with the fact that out of the three of us, at least one would likely be carrying the faulty gene. 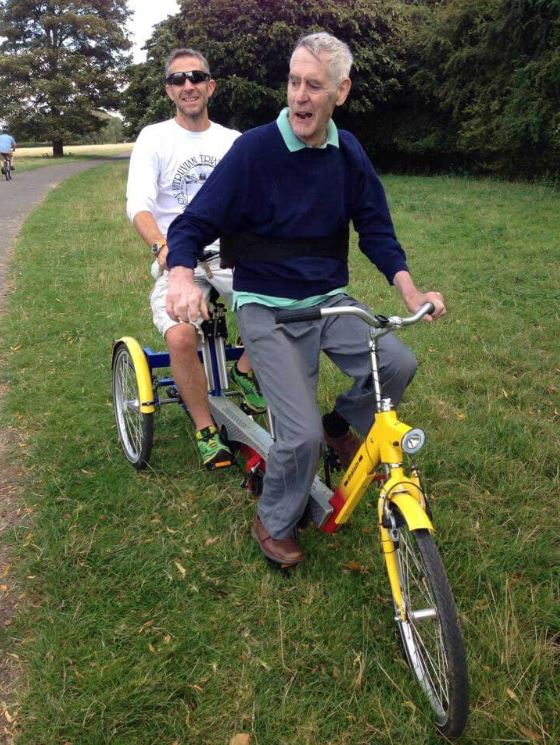 After many tests, I was completely shocked and stunned to hear the news that all three of us were clear of the gene. My dad had beaten the 1-in-2 odds and not passed it on to any of his three children.

By 2002, a couple of years of running had passed by, my wife and I had a young son and I entered my first half marathon, with my dad. We ran together at the back of the pack. My dad’s condition was taking its toll and he was wobbly and unsteady on his feet – we had a first aid car behind us the whole time.

My dad, although clearly showing signs of his advancing condition, was still so much fitter than me and together we got to the finish line. 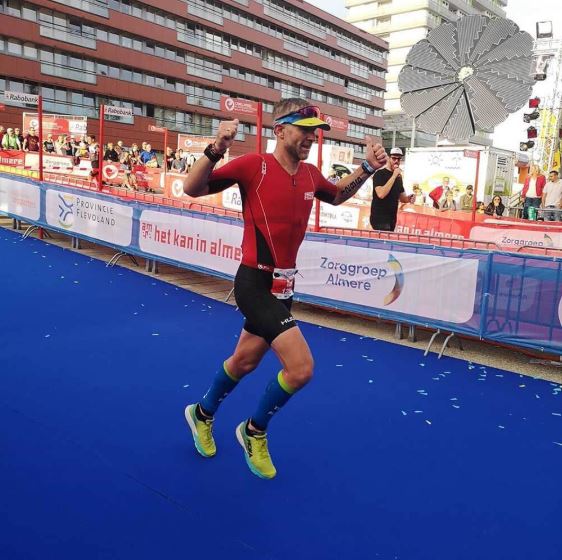 Five years later, I was running my first London Marathon, with my dad supporting me just past the halfway point. I stopped and hugged him and carried on in tears.  I was a 5-year non-smoker but still asthmatic. I finished in 5 hours 45 minutes, destroyed!

By 2017 and my fifth London Marathon, I had improved my PB to 3:28. My dad wrote me a handwritten card saying how proud he was of how I had turned my life around. He was now in a wheelchair, still fighting for every breath and fighting for every day.

My dad died not long afterwards, but he saved my life by motivating me to give up smoking, giving me goals, dreams, ambitions and he also saved our family by beating the odds of his condition and ridding our family of Huntington's disease. The way he battled for every day of his life motivates and inspires me constantly, hence my Instagram name: @Inspired_runner_.

Tom is a fan of HOKA ONE ONE. Shop the range at Wiggle.

Posted in Run and tagged run, running, Marathon, london marathon
Thinking of getting into road cycling?
How to find the bike for you
717,920 Fans
32,494 Subscribers
75,504 Followers
14,703 Subscribers