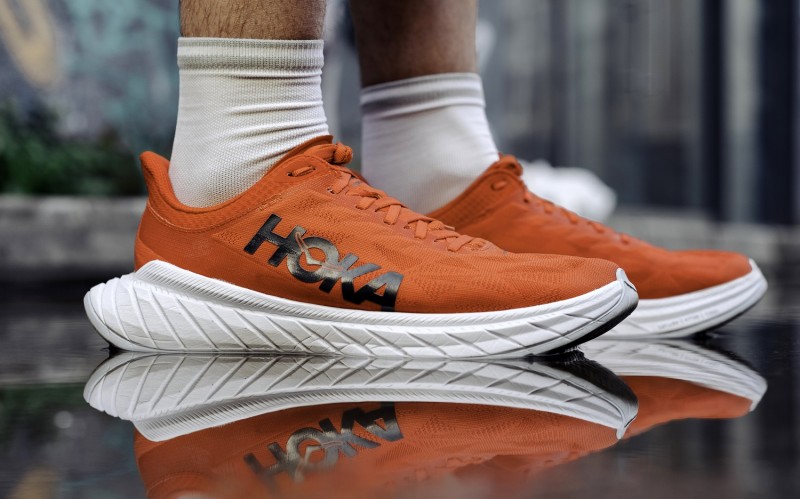 Are there limits to what celebrated three-time - and reigning - Ironman World Champion, Jan Frodeno can achieve? Well, for 2021, Jan will be pushing Hoka's new Carbon X2 shoes to try and find out.

In an press conference for Hoka's 2021 releases, the German tri star said the shoes are to play a major role in his training runs and fitness sessions following a year in which he learned to "slow down".

"Slowing down has been the big take away for me for 2020," a philosohpical Jan told the limited audience of influencers and journalists. "During 2020, I've been simmering on a low heat, so I'm looking forward to finding the limit again."

Speaking about how the pandemic affected his training, Jan said: "You always have to keep learning and I try to always keep an open mind. In fact, this year I’ve learned so much about sport performance."

"I wouldn't normally have been able to take the time to dig into the technical aspects of my performance."

But it was the opportunity to spend more time with family during 2020 that was his biggest learning: "Slowing down has been the big take away for me," he said. 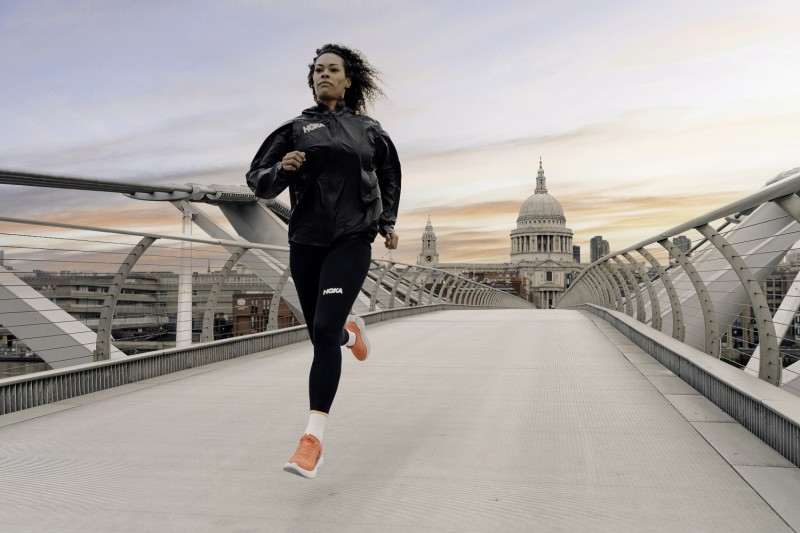 Jan's comments were made during the launch of Hoka's latest range of performance footwear, including the new incarnation of the famed Hoka RocketX, and the much anticipated Carbon X2.

The Carbon X was one of the first models Hoka released featuring a carbon plate in the sole. In its X2 version, the designers have added a softer midsole foam and combined it with the more energy efficient harder rubber outsole. It's this unique combination of comfort with propulsive speed that makes the Carbon X2 a superb fitness all-rounder.

But there's more, with Hoka's top design team revealing other features during the launch such as the return of the lauded expanded heel and a newly designed and distinctive swallow tail giving an efficient and smooth foot strike.

Inside the shoe lies a refined collar and notched tongue, while the mesh upper with embroidered TPU yarn give extra reinforcement around the laces. 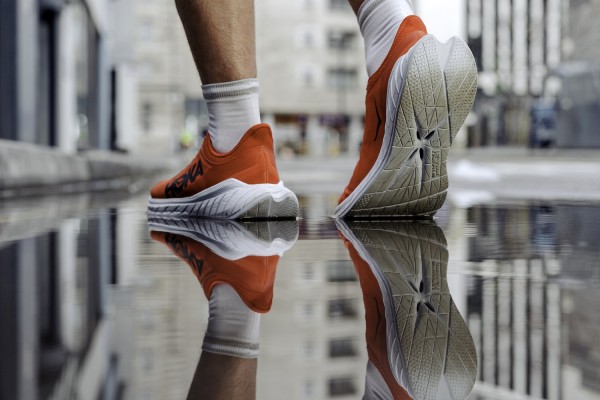 "Running is a beautiful thing when you’re fit," said Jan, as he revealed that the Carbon X2 would be in his armoury headed into 2021.

"[With these new shoes] the Hoka experience will be something that will go on giving you a full running experience," he said.

"Running shoes have changed so much technically, and it’s been eye-opening seeing that development. It means a shoe does so much more protect your foot when you’re running and, over the years, I’ve learned to live for that last 5% of performance."