HOKA ONE ONE runners set to take on 100km world record 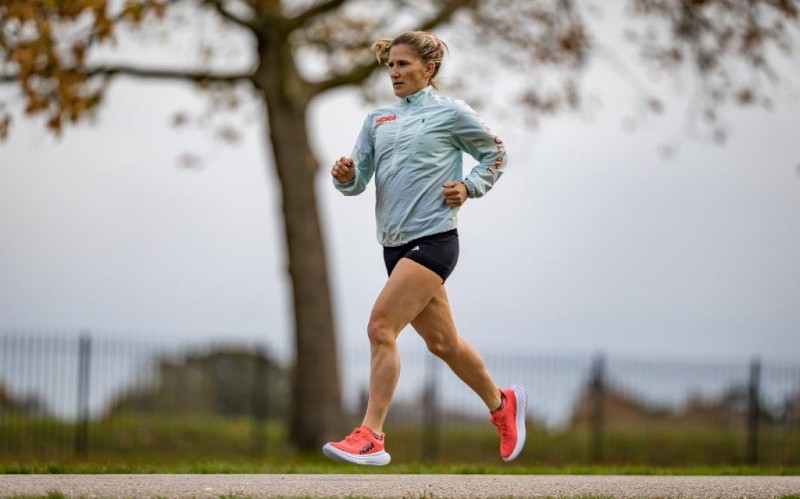 HOKA ONE ONE's elite running team will be putting the new HOKA ONE ONE Carbon X2 to the ultimate test in an attempt to break the 100km world record.

Carbon running shoes are one of the greatest advances in running tech in recent years, worn by athletes at the top of their game as they set their sights on smashing long-standing world records.

In 2019, innovative running brand HOKA ONE ONE helped to propel Jim Walmsley to a new 50-mile world best of 4 hours, 50 minutes and 8 seconds at the inaugural Project Carbon X. Walmsley's effort was part of an attempt to go under six hours for 100km, which would have been more than enough to beat the current record of 6 hours 9 minutes 14 seconds held by Japanese runner Nao Kazami.

With the 100km record still left to play for, HOKA ONE ONE is setting the bar once again at Project Carbon X 2 on January 23rd. 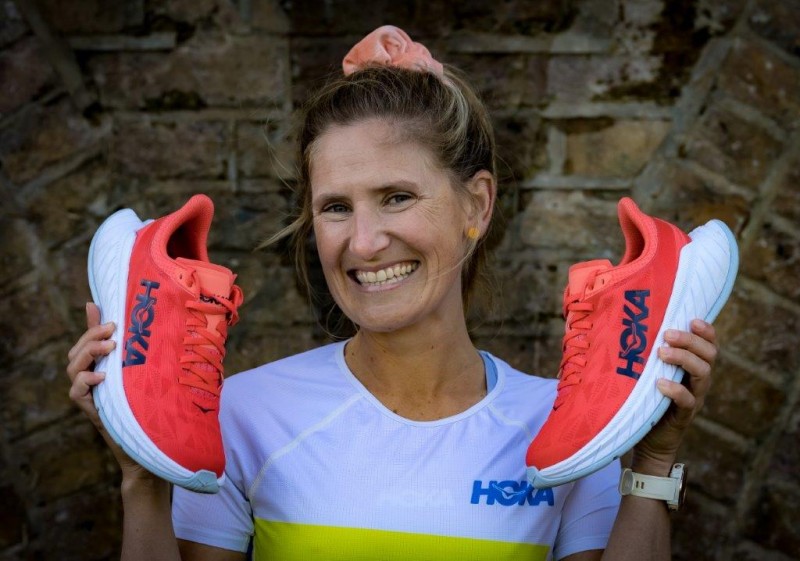 Mike McManus, Director of Global Sports Marketing at HOKA ONE ONE, tells us why the brand is getting behind the 100km record attempt for a second time.

“At HOKA, we have grown into the brand we are today by setting lofty goals, not compromising, and taking a bold and unexpected approach to meet those ends,” says McManus. “Perhaps no shoe embodies that spirit better than the Carbon X 2 – designed without compromise to offer the very best in performance innovation to all athletes, empowering them to fly no matter their goals – and perhaps no event embodies it better than Project Carbon X 2: a chance for some of our elite athletes to try and go farther and faster than we once thought possible.”

Shop the HOKA ONE ONE CARBON X2 at Wiggle