How to perform on a vegan diet 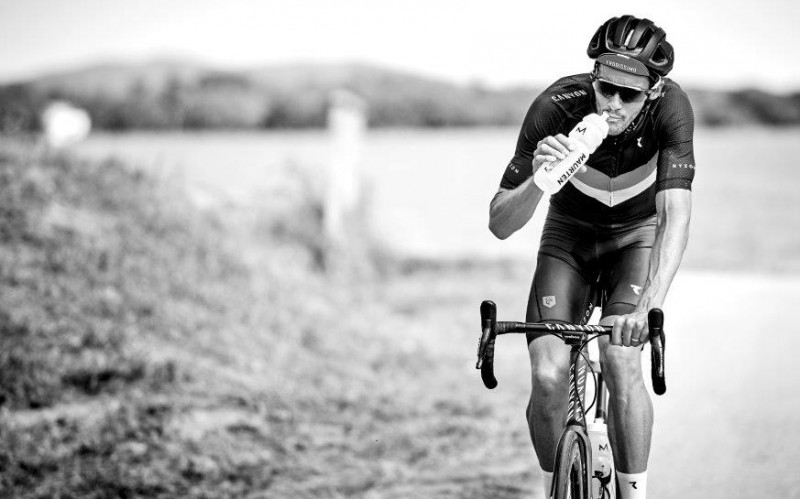 How easy is it for vegan cyclists, runners and triathletes to take on the nutrition they need in training and competition?

Once an obscure lifestyle choice, the vegan diet has definitely hit the mainstream in recent years. In the UK, between January 2020 and 2021, Deliveroo revealed its vegan takeaway orders shot up by 163%. (source: The Vegan Society). There are four times as many vegans in 2019 as there were in 2014 and, according to a report by Sainsbury's, one in three of us have ceased or reduced meat consumption and by 2025 a quarter of us will be vegetarian.

High profile celebrities like the Lewis Hamilton, the Williams sisters and Arnold Schwarzenegger have shunned animal products in favour of a plant-based diet.

Whether you've chosen to do Veganuary, adopt a fully vegan diet, or you just want to reduce your consumption of animal products, the good news is that it's now even easier than ever to ensure you get enough nutrients, protein and carbs to keep you at the top of your game.

Will going Vegan be a Game Changer?

Lots of the products we know and love from top brands including HIGH5, Science In Sport, Trek and Powerbar are already vegan, and many sports nutrition brands have recently added options that are made from only wholesome ingredients like fruit, nuts and cereals.

You might be surprised to learn how much variety there is for athletes choosing to go plant-based. Here are our favourite vegan sport nutrition products.

Vegan athletes at the top of their game

These days, the wide variety of plant-based food combined with an increased understanding of our nutritional requirements means that a vegan diet should not be detrimental to an athlete's performance. Here are some who are proving it.

American ultra-runner Scott Jurek was the first North American to complete the Bob Graham Round in the Lake District in less than 24 hours, alongside fellow runner Rickey Gates. He also broke the speed record for the 2,189-mile Appalachian Trail in 2015, completing it in 46 days, eight hours and seven minutes.

Joe has been a professional triathlete for 20 years and his top results include five wins at the Ironman 70.3 Boulder and a victory at the 2008 European Long Distance Triathlon Championships.

Our top nutrition picks for vegans 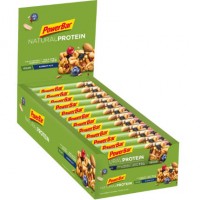 The PowerBar protein bars are packed full of natural goodness using high quality ingredients. These bars, suitable for vegans, are a great snack for after exercise helping aid in recovery. The PowerBar Natural Protein bars come in different flavours to suit different tastebuds and contain 12g protein per bar! 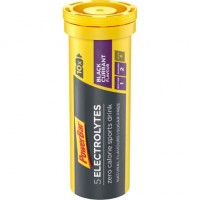 Whatever workout you are doing, when you sweat you are losing key minerals that keep your body feeling fresh and functioning well. You can top up these minerals known as electrolytes by adding a little something such as the PowerBar 5 to your water. These dissolving tablets come in a range of refreshing flavours and will keep you hydrated before, during and after exercise. It contains zero calories and is vegan, making it a top choice among ahtletes.

Shop all PowerBar products at Wiggle 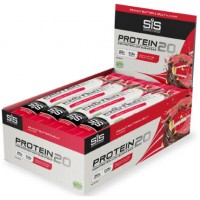 The SiS Protein20 Bars are made from soya, pea and pumpkin protein and provide 20g of protein per bar! Great for post-exercise snacking, these great tasting bars (peanut butter and jelly or salted caramel) will help muscles to recover and rebuild. 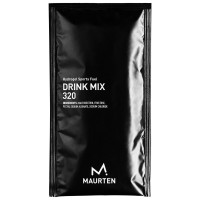 With 80g of carbohydrate per serving, this is the world's most carbohydrate-rich energy drink so it's perfect for those long training sessions. The unique formula converts to a hydrogel in the stomach so that energy can be absorbed into the body efficiently when you need it most. 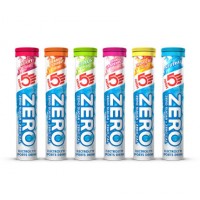 A perennial best-seller, and for good reason. HIGH5 Zero tabs dissolve in water to make a tasty, refreshing zero-calorie drink that is packed with electrolytes and even a healthy dose of vitamin C. Each pack can flavour up to 15 litres of water. 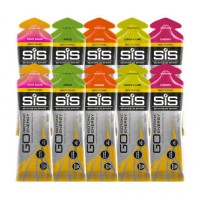 After watching The Game Changers, Team Ineos rider Chris Froome announced on Instagram that he has switched to a vegan diet. Lucky for him, team nutrition supplier Science in Sport are ready to fuel him for the coming season with a range of vegan products. 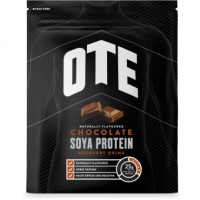 The OTE recovery drink contains 25g of protein per portion, made from soya and ideal for those on a plant based diet. Not only will the drink help your muscles to recover, the drinking powder also will help to reboot your electrolyte levels and hydration after exercise too.

Shop all OTE products at Wiggle 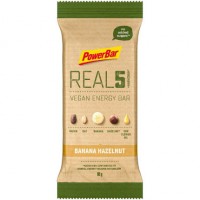 The Real5 energy bar from PowerBar is made with 5 plant-based ingredients plus magnesium to give you a boost of natural energy when exercising. Ideal for long rides, these bars pack into your jersey pocket easily and are made from nuts, oats and fruit.