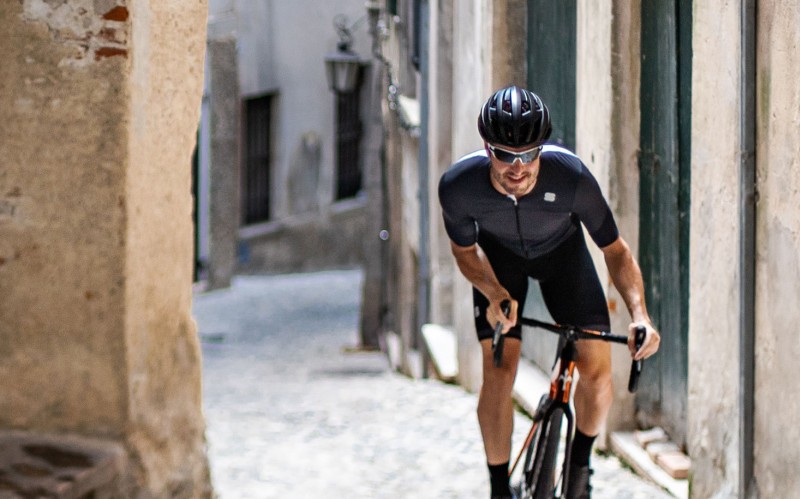 Kask is committed to creating products that guarantee safety and comfort, exceeding all requirements set by international standards and norms. Now Kask helmets are tested according to their new protocol, the KASK WG11.

See the full range of Kask helmets at Wiggle

According to the information provided by Kask, most tests on helmets that use rotational impact prevention technologies are carried out using headforms whose coefficient of friction is much higher than those of the human skull and therefore do not reflect reality.

In seperate tests, Kask said they have also carried out BrIC analysis. BrIC is an algorithm that defines the level of a brain injury during impact. To simplify, to a lower number corresponds a lower risk of concussion. Concussive (AIS2+) values of BrIC for humans varied from 0.60 when scaled directly from animal data (Ommaya, 1985) to 0.68 when obtained directly from college football players (Development of rotational Brain Injury Criterion (BrIC), Human Injury Research Division, UNECE)

AIS is the Abbreviated injury scale: this incorporates current medical terminology providing an internationally accepted tool for ranking injury severity. AIS is an anatomically based, consensus derived, global severity scoring system that classifies an individual injury by body region according to its relative severity on a six point scale (1= minor and 6= maximal). AIS is the basis for the Injury Severity Score (ISS) calculation of the injured individual, according to the Association for the Advancement of Automotive Medicine (AAAM).

The limits Kask has defined for this test are also based on the following studies and norms:

The final Kask protocol of KASK WG11 is:

All Kask helmets successfully pass this test, with values that are never above a BrIC 0.390.

The above information was provided to Wiggle by Kask and can be found at https://www.kask.com/en/safety.htm.

See the full range of Kask helmets at Wiggle