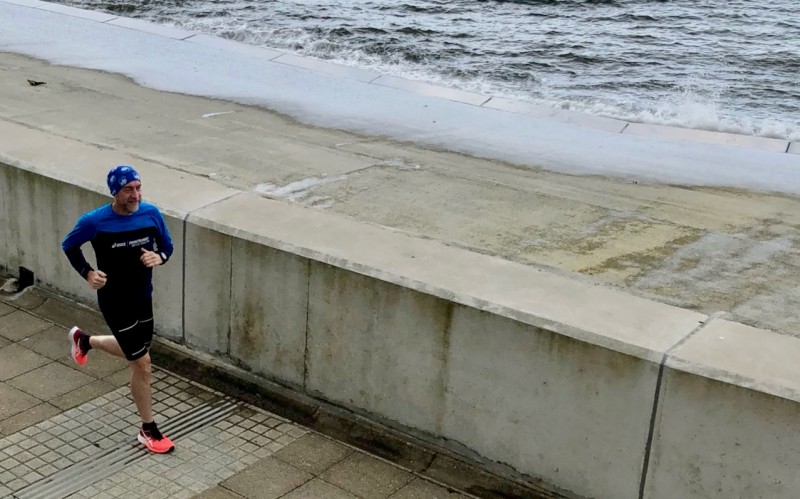 Run shoes have enjoyed a flurry of technological advances recently, with ASICS among the standout brands delivering a range of exciting products this year.

To put the latest advances to the test, ASICS FrontRunner Chris Pratt partnered with Wiggle to see if the brand’s new Magic Speed models would do the trick and counter his declining times.

I’m not a performance athlete. Far from it. My passion is running lots of miles as opposed to running them quickly.

My peak, in terms of performance, was five years ago, and from then I’ve slowed year-on-year in favour of conquering ever longer distances. 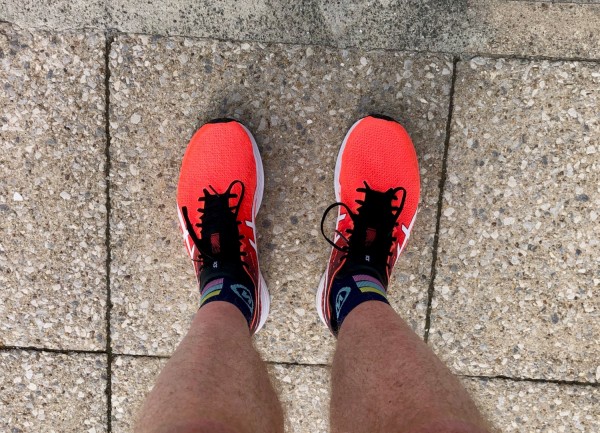 So, I’ve always doubted whether new technology could ever work for someone like me. Age is not on my side as I hit the half century last year and I expect that my times may never return to those I once achieved.

My motivation survives year-to-year on my season’s best times. They remain markers in the sand that may get pushed and may not.

Even when I joined the ASICS FrontRunner team, I wasn’t drawn to new technologies that would help you run faster. Instead, my focus was firmly on those that helped you run further.

But that changed when it came to the Magic Speed, which combined affordability with its carbon plate tech - the holy grail of new shoe design.

When Wiggle asked me to give them a try, I was intrigued.

Here's James at Wiggle with his deep dive into the ASICs Magic Speed: 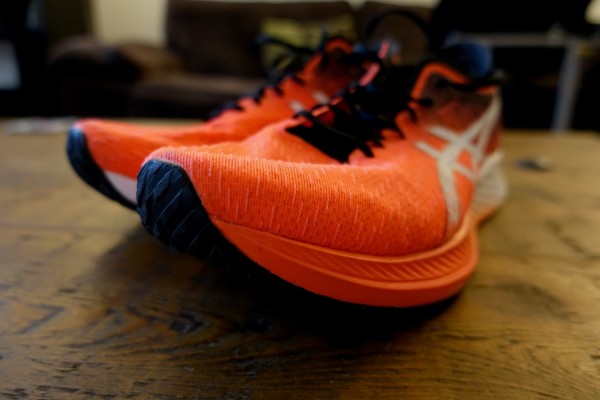 They’re light at 230g and clearly built for speed. You notice that as soon as you lift them out of the box.

They come with very little support in the upper, but that’s by design. That said, it hugs the foot comfortably and feels like my sole is firmly planted on the bottom of the shoe.

I’m a size 10 in my everyday shoes and they are definitely true to size for me.

I’m an over pronator and so stability is important for me. These are designed for neutral runners but I banked on the fact that I would be keeping the distance down if I’m pushing the pace, so I didn’t expect it to have much of an impact.

I can report that I’ve suffered no adverse affects from running in them.

The front of the foot, which houses the carbon plate, isn’t as flexible as a regular shoe. This is noticeable when wearing them, but it’s a good thing.

The lack of deformation of the toe box is tangible and, if anything, it’s the magic behind the shoe’s dynamic and efficient push off. Like a spring, it propels you forward on each step, with its Guidesole rolling you through your stride.

The rubber grip on the sole provides superb adhesion to the surface underfoot. No slip, sliding here. 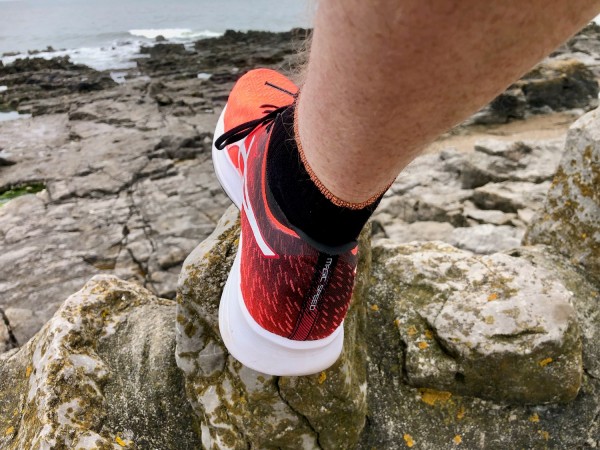 My chosen distance for testing the shoe was 10k and I’d set a season’s best a few weeks previously. It’s not a distance I’ve really challenged myself on.

I set a slightly ambitious target and it all came together on the day when I took over two minutes from my previous best this season.

And I still felt, on finishing, that there was more in the tank.

I’d felt confident in the shoe from the off. The assistance provided by that carbon plate seemed to ease the impact on the legs in the latter stages, helping me maintain my form right to the end. I have to admit, I was quite surprised how much of an impact the shoes had.

I decided to repeat the exercise at another distance, this time 5k. I’ve done 328 Parkruns to date, as well as many specific 5k races, and so I know my form well at this distance.

The obvious thing to do was tackle a route I’m familiar with, and so I headed down to the Porthcawl Parkrun route to give them a try. It’s an out and back route on the seafront with a small hill halfway and a great test for any shoe.

They didn’t disappoint. I felt confident the whole way because of how my feet and legs felt. It was a strong run that saw a new course best and my best time over 5k for two years.

I’ve made numerous attempts to set good times in the last couple of years at 5k and not come close to this. 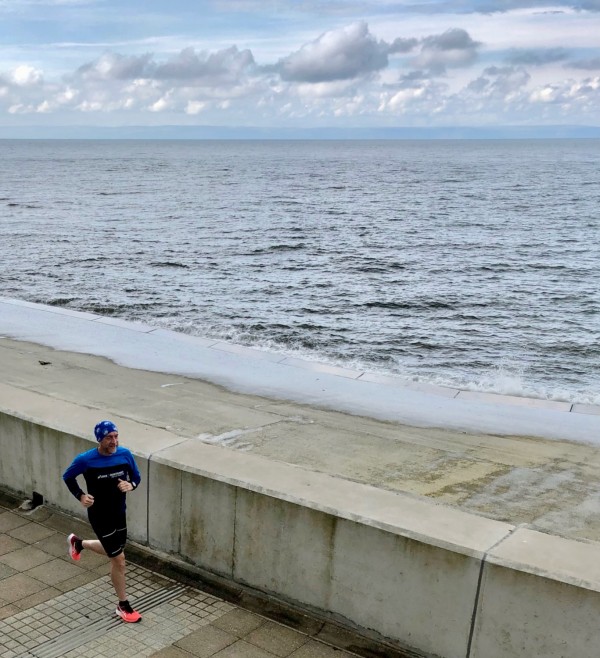 I’m so confident in them that I now plan to tackle a half marathon in the not-too-distant future.

Can a pair of shoes change your perspective? Speaking from first-hand experience, yes they can.

Setting new times lifts the spirits, restores belief, and has given me the impetus I’ve needed to upscale my objectives.

Feeling the Magic Speed on my feet has changed everything.