Faster, higher, stronger. Sophie Knox is motivated by an infectious desire to reach the top.

And it is a drive which has the promising Australian cyclist and dhb ambassador targeting Olympic Games selection.

Sohpie, who was born in London but lives in Lake Macquarie, New South Wales, won her national team sprint title alongside three-time world champion Kaarle McCulloch and Selina Ho in 2018.

But despite a hat-trick of golds in her state championships and representing Cycling Australia’s track academy in international competition, there is life outside the velodrome for the talent.

A recent switch to mountain biking has tapped into her innate sense of adventure and hunger to learn, while offering further potential of Olympic recognition. 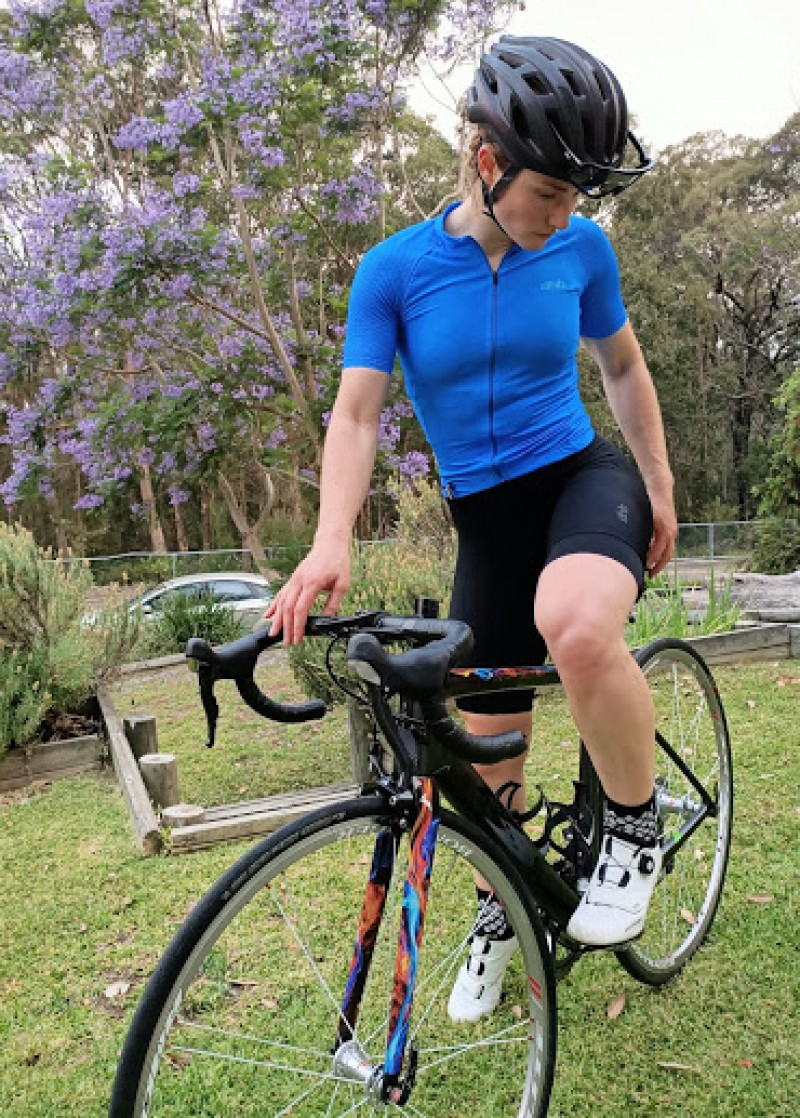 Sophie, who draws inspiration from the tale of British ski jumper Eddie ‘The Eagle’ Edwards, said: “I dream of being selected for the Olympics.

“The film ‘Eddie the Eagle’ resonated with me. He dreamed of competing at the Olympics and made that happen.

“So when I started this journey four years ago – at the start of a new Olympic cycle, naturally my focus was on the Games.

“It remains in clear sight but I have since grown to appreciate the sport as a whole and the overall depth of experiences at hand.

“I would love to be seen as an ambassador and role model for women in cycling.

“And to be supported more financially so I can train harder and hopefully be in contention to compete at a World Cup.

“Travelling overseas to race your bike is an amazing experience, so I’m keen to do that more.

“And I have also started to branch out from track cycling and try mountain biking.

“The more I dive into this discipline the more I have hopes for big things there, too. I guess my goals are still pretty big!

Sophie juggles her studies with an administrative role in an emergency department at a Central Coast hospital.

She had never clipped in to a road bike pedal before 2015 but reveals her love of cycling was established much earlier – and she is proud of being part of the community.

Sophie, a self-confessed cat lover, said: “I have always loved cycling.  I love the sense of freedom and adventure. 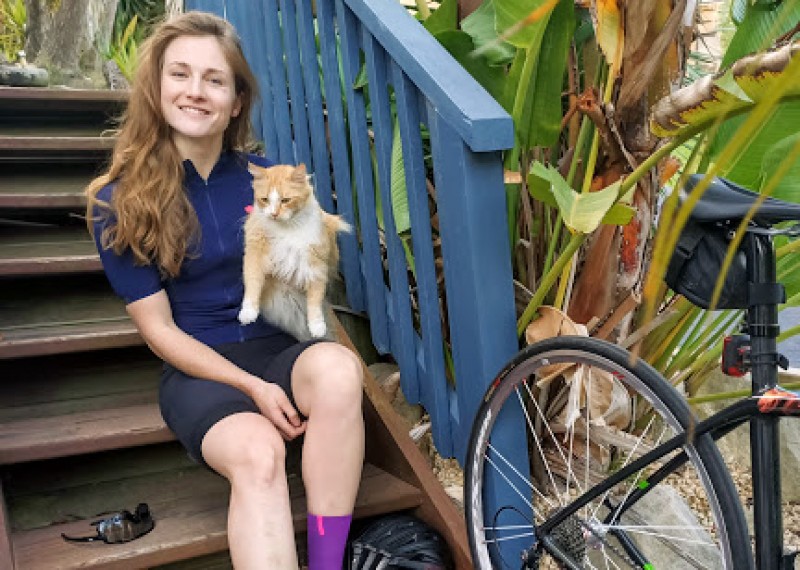 “It takes me back to when I was a young kid riding my bike around the neighbourhood during the summer holidays.

“It was my little bit of freedom and independence back then.

“It took me until the end of 2015 to finally buy a road bike and try clipping into a pedal.

“After that I was always on my bike again – whether it was cycling a frozen Christmas turkey from a butcher in Newcastle city out 30km to my parents’ house or just going out with the wind in my hair.

“When I finally tried track cycling out in May 2016 I didn’t look back and told Glenn Lewis, my coach at the time, I wanted to see what I could do.

“Again I had that feeling of adventure and excitement as I embarked on this journey and that infectious feeling of wanting to learn something new, perfect my skills and actually be a ‘proper bike rider’.

“I love the fact I can call myself a cyclist nearly four years on. I have massive amounts of pride and respect for the community.”