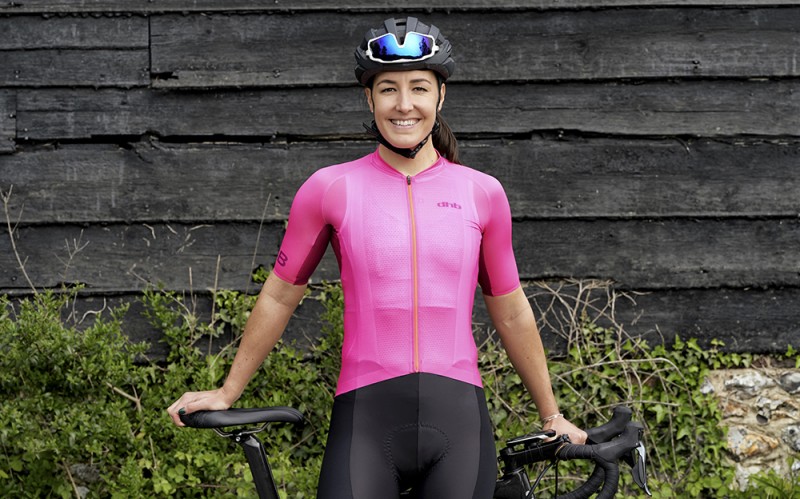 Dani’s impressive palmarès includes Olympic Gold at the 2012 London games in the Team Pursuit, as well as three World Championship titles in the same discipline.

On the road, she raced for the Wiggle HIGH5 (formerly Wiggle Honda) team between 2013 and 2016 before moving to Cylance and finally Waow Deals.

Although Dani has now retired from professional racing, she plans on remaining close to sport through 2019 and beyond.

She will continue to run her coaching business, Rowe & King, together with husband Matt Rowe, brother-in-law Luke and father-in-law Courtney.

Never one to shy away from a challenge, she also plans to take on a new multi-sport calendar of events through the year.

Wiggle is proud to support Dani on this new chapter and we will be keeping you up to date on her progress.

It’s the greatest mass-participation challenge in the UK. The London Classics requires participants to complete the London Marathon, Prudential Ride London and the two-mile event at the Swim Serpentine.

Thankfully for Dani, it’s not necessary to complete the three events in the same year. Following a stress fracture sustained during training, she has deferred her London Marathon entry to 2020.

The Wiggle Manchester Half Marathon

This 13.1-mile challenge takes place every October, starting and finishing by Old Trafford, and is easily the biggest in the region with over 15,000 runners. It’s an event that aims to truly represent all the wonderful people of Manchester and celebrate their achievements. 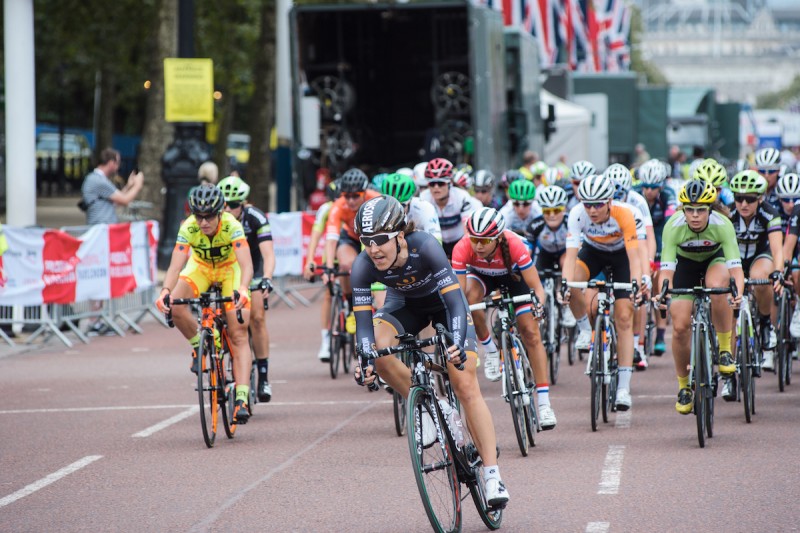 At only 28 years of age, Dani has been racing competitively for over a decade.

It all started when British Cycling came to her school in 2004. Dani excused herself from a maths lesson to take part in testing. Clearly, she put on an impressive performance. She was subsequently accepted on the BC Talent Team program.

As a track specialist, Dani’s first major results came in 2011 with a gold in Team Pursuit and bronze in the Scratch Race at the UCI Track World Championships, as well as medals at the European Championships in the same year.

2012 was the year that she became a household name, winning Olympic gold in the Team Pursuit with Laura Kenny and Joanna Rowsell-Shand. She followed this up with another rainbow jersey in the same discipline.

By 2014, Dani had won three World Championships in the Team Pursuit. Having joined the Wiggle Honda team the year before, she was now looking at shifting her focus to the road.

Dani’s plans were set back when she was involved in a serious crash on a training ride that November, resulting in a punctured lung and five broken ribs. 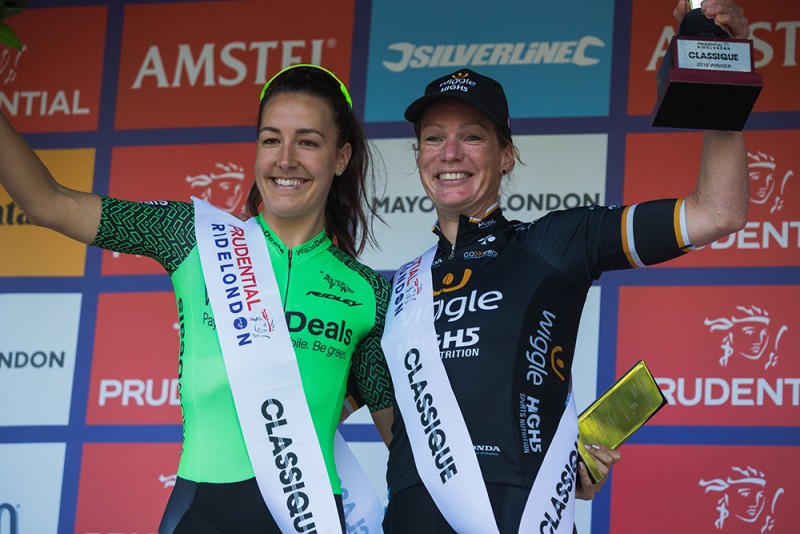 Dani spent the off-season recovering and getting back to racing fitness. The hard work paid off in April 2015 when she won her first race back, an unseasonably cold edition of the Tour of the Reservoir.

Following a further successful season with Wiggle Honda in 2016, Dani signed for Cylance Pro Cycling for the 2017 road season. Then, in 2018 she moved on to Waow Deals to ride with Marianne Vos.

After a successful 2018 road season, including overall third at the Women’s Tour as well as a bronze medal in the Commonwealth Games, many were surprised to hear that Dani had announced her retirement from professional racing.

For Dani, it was the perfect moment to bow out, having achieved everything she had set out to do and more. Now we’re looking forward to supporting her as she starts a new chapter. 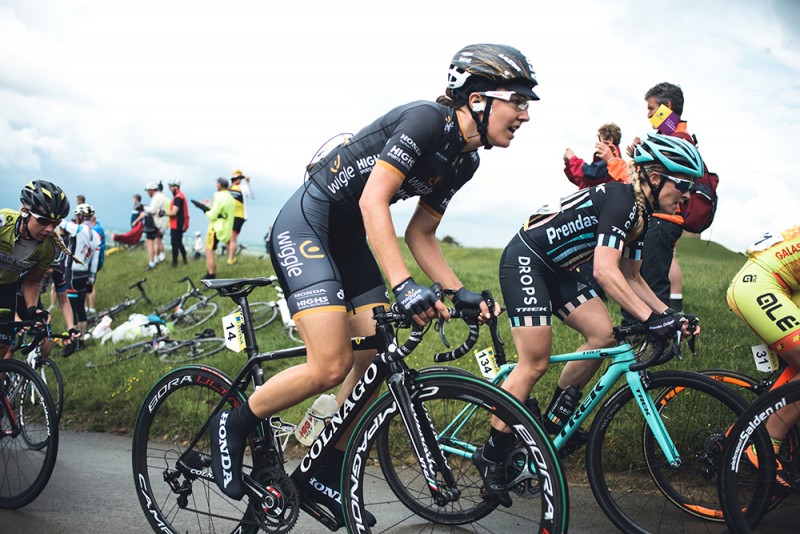