Mixing it up with the Michelin Power Gravel 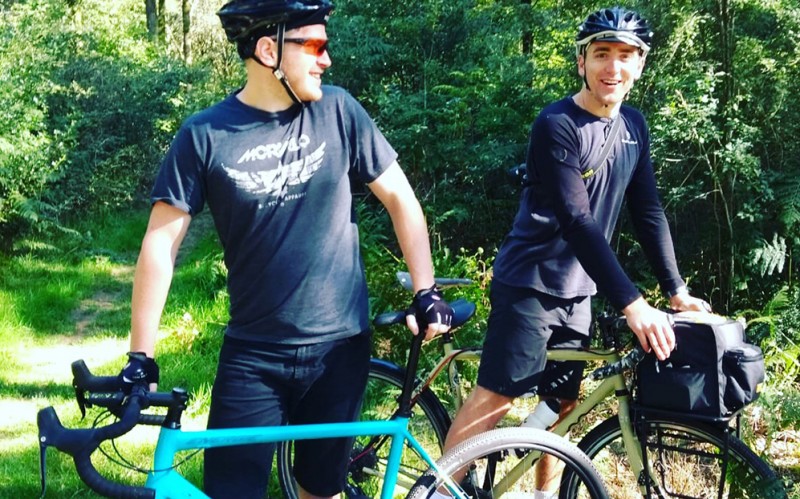 When it comes to tyres, I usually select based on whether they have a tanned wall, or I just replace like for like. I had heard good things about Michelin but never used them, so I was excited to have the opportunity to try their new Power Gravel tyres.

My cycling is pretty varied. I commute by bike and at the weekends I love exploring country lanes or gravel tracks looking for some nice views and good coffee shops. I won't break any land speed records but I do cycle a lot. I'm usually on my Vitus Energie, originally bought as a winter commuter, now my number-one steed (since its arrival I've barely looked at my road bike).

Interestingly, Michelin decided to send me two tyres of a different width. I was instructed to use the 35mm on the front and 40mm on the back. This may be obvious to a seasoned off-roader but it was news to me. I had always naively bought in pairs using the same width. When I spoke to people #in the know' and they suggested that the back tyres should be slightly wider for extra traction which makes sense. 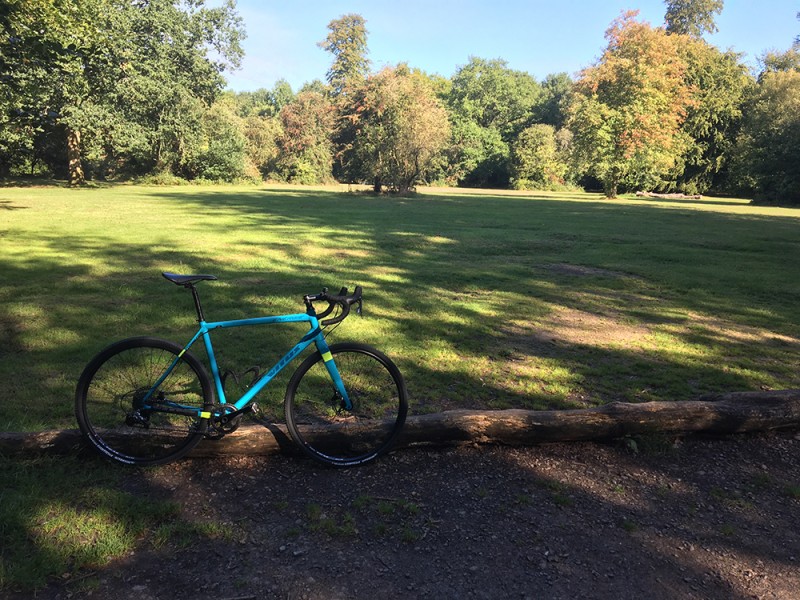 I had been running WTB cyclocross tyres which had served me well over a few thousand miles of puncture free happy riding in all conditions and terrains. Fitting the new Michelins was tough work but not impossible and they were significantly easier to fit than the WTBs.

Having said that, it's possible that the perceived difficulty level is more of a reflection of my technique and lack of patience. I also made it harder than necessary by fitting them backwards (against the instruction of the helpful arrows) which again supports the argument that I will never be able to change career to a bike tyre fitter.

I was genuinely surprised by how good they looked on a bike, as I mentioned I am a sucker for a tanned wall so normally wouldn't consider the a fully black tyre. But they looked surprisingly good and ever since fitting I have had a lot of compliments on how great the bike looks and people asking if it’s a new bike.

I have ridden with these tyres for a few weeks on the commute and so far, it's been smooth sailing with no punctures, great grip and comfy. They easily cope with the few obnoxious pot holes I encounter, and they also did well with a few emergency stops for the standard commuting hazards. 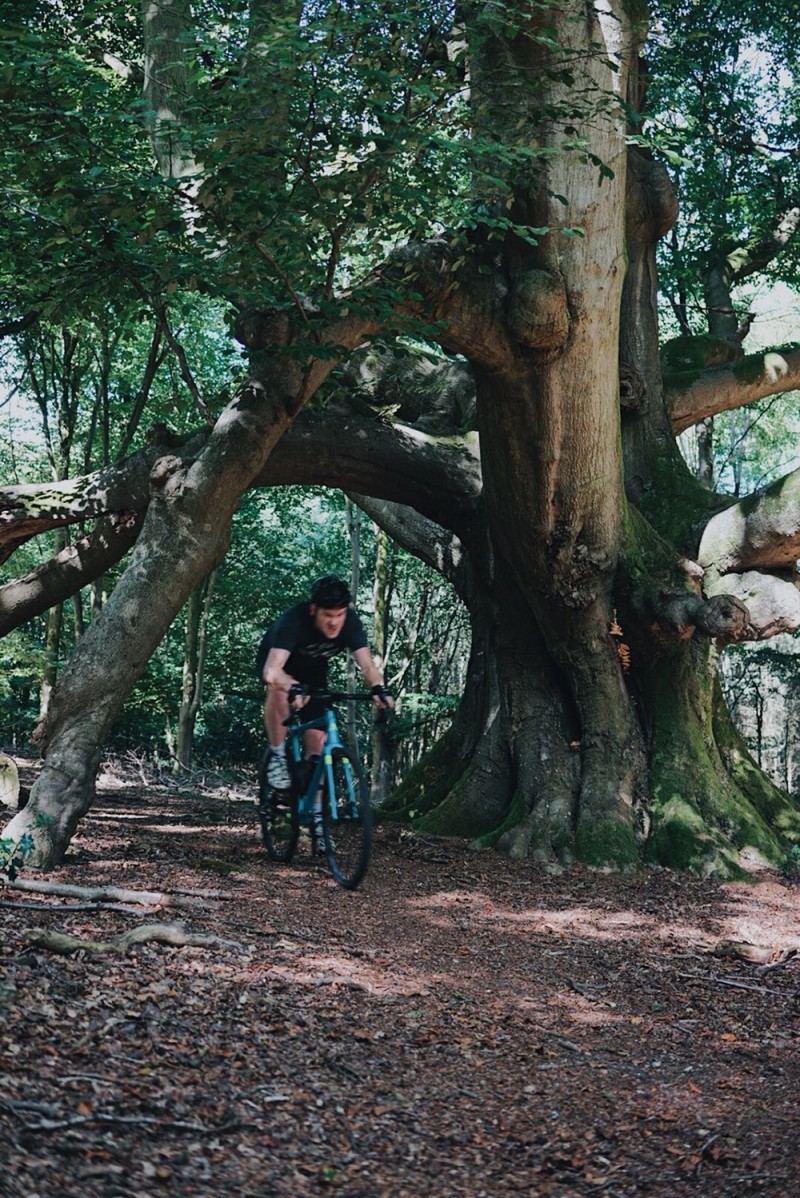 They felt fast. It's always hard to tell when you fit something new whether it's just psychological, but I was able to verify this thanks to Strava. I was indeed marginally faster on my regular commuting segments.

I started to believe my own hype that they were actually quicker. I am often told how important tyres are as the only contact point with the ground, but I usually dismiss that as nonsense so now I happily stand corrected.

Feeling confident, I decided to take the new tyres for a spin in the beautiful Savernake Forrest in Wiltshire. It's one of my favourite places to hit the off-road trails.  We did a 20-mile loop along gravel paths, down muddy trails, taking in a country lane or two, then along a delightful canal to a lovely village pub. It was the perfect test for tyres that boast being capable on and off road.

The tyres handled the mixture of terrain well but seemed to excel on gravel. I seemed to get a lot of traction up hills compared to the group I was riding with, and I am not normally known to get to the top of any incline first. I felt really stable despite pushing myself and the bike throughout the day. I was particularly thankful of the extra grip on the canal path which got a little narrow at times.

In summary, I was totally impressed. I felt confident on the Michelin Power Gravels  that I would never run out of grip. Then there was the added bonus they were giving me a slight speed advantage versus what I had previously. I would highly recommend these tyres if you ride a mixture of terrains, particularly as a commuter who wants flexibility without refitting their bike before the weekend but equally if you just want a good off-road tyre.