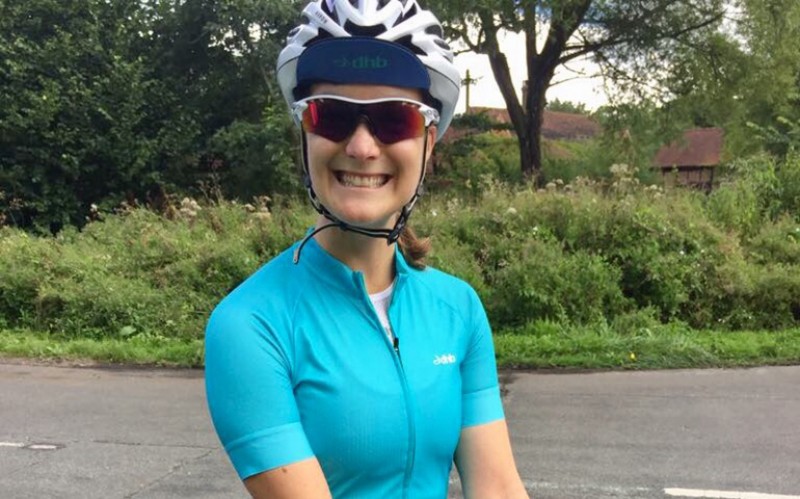 I discovered cycling as an attempt to combine some of my favourite things - being outdoors, being active, and being with my boyfriend. He’d always been a mountain biker, but started road cycling for fitness (and networking - it turns out cycling really is the new golf).

I’d owned a bike as a child, but it had never been a massive part of growing up for me. Inevitably it was sold after my mum had enough of it ‘cluttering up the shed’ at her house. Rediscovering cycling on a road bike in my mid-20’s was therefore a bit daunting at first. My first outing was on a hired bike, through the New Forest. There’s really no better place to start- mainly flat, quiet, and absolutely beautiful, with the added bonus that you’ll probably get the chance for a rest when a pony blocks the road. 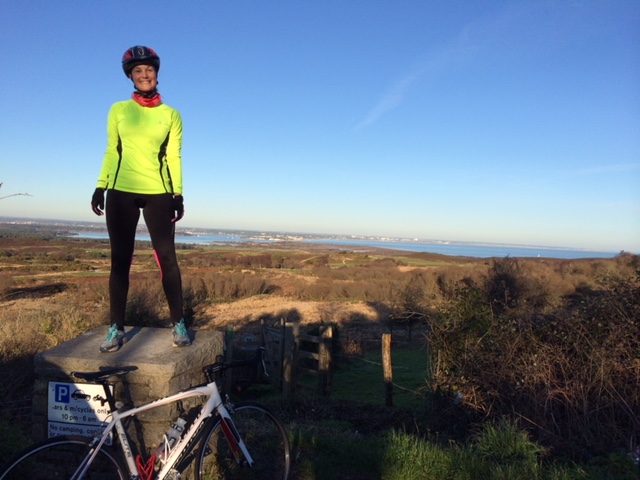 Pretty soon we were seeking out new places to hire a bike and ride every weekend. Having my own bike was the next step, and I turned to ebay for a bargain whilst still persuading myself I could be a cyclist. I wore my running kit on my first ride on my new bike, completely indifferent to my boyfriends teasing. Little did I know how important kit is!

Having my own bike suddenly opened all these new routes and possibilities for me, and cycling became more and more a part of my life - for fitness, for fun, and as the best way I can think of to really get to know places. I started incorporating it into holidays and weekends with friends, steadily getting stronger, faster and more confident.

Starting at Wiggle was a massive catalyst in me taking cycling more seriously. I fully took advantage of being surrounded by some really talented riders, and having the opportunity to learn from them. Their passion was infectious. In 2017 I took on Ride London and loved every minute of it. Taking my training more seriously, and seeing the results each time I logged a ride on Strava really spurred me on. Later in the same year, I had the opportunity to take part in a 25hour race as part of an all-female Wiggle team at the Redbull Timelaps. A massive mix of professional cyclists, wannabe professional cyclists, and the normal people like us, it was an amazing experience, and such a great example of how cycling brings people together. 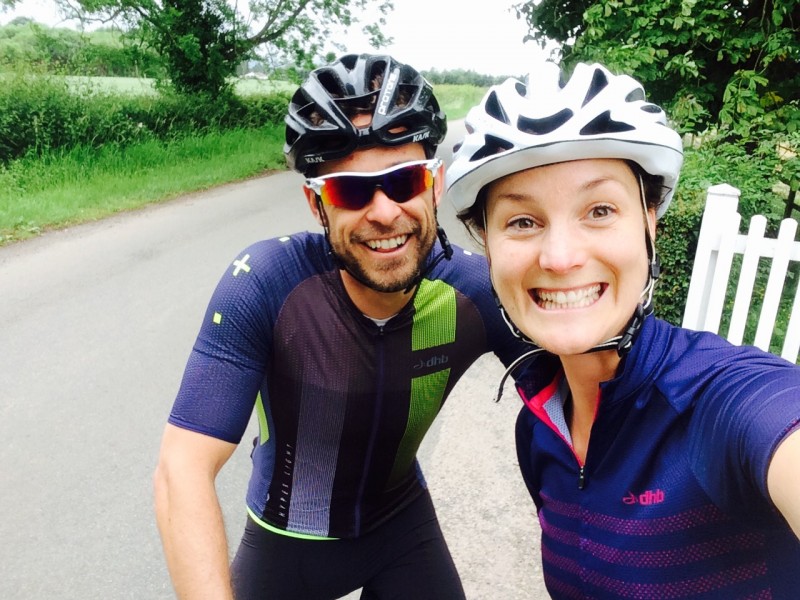 This year, I combined a milestone birthday with my biggest cycling challenge to date - riding the Stelvio Pass in Italy. The ride ended up at over 100km, with 3300m climbing, and more than 7 hours on my bike. It’s by far the toughest thing I’ve done to date, but the sense of achievement, the views and the incredible pizza I knew was waiting at the bottom all made it worth it. We climbed the Stelvio from both sides (up from Bormio and then up from Prato) with a little detour into Switzerland along the way. It wasn’t fast, but that wasn’t the point- and that’s why I love cycling. Sometimes it is about going fast, sometimes it’s to explore somewhere new, and sometimes it’s just about catching up with friends whilst being active. For me, there’s a place for all these rides.

I’ve got the inaugural VeloSouth to focus on now, then I’ll be looking for next years challenge.