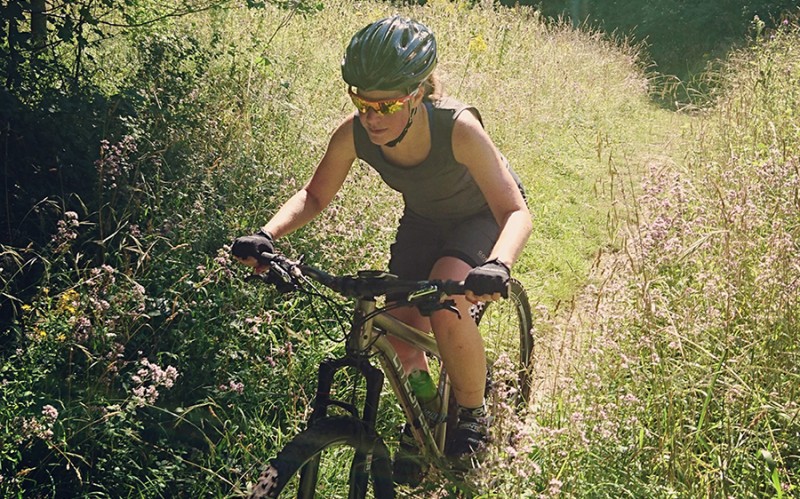 My cycling journey has been rather intermittent – apart from a few brief dalliances as a teenager I was a bit late to the party, only really getting into it well into my 30s!

I must have learnt to ride a bike as a young child but I actually don’t remember the learning bit. I do vaguely remember getting a shiny red bike for my birthday, but the first bike I really remember was my blue Raleigh racer – my passport to freedom (and parties!) at college.

As soon as I got a car cycling anywhere fell by the wayside, and it was only years later at University when a friend of mine was giving this relatively new mountain biking thing a go that I took to pedalling once again. Off-road riding (albeit not on a mountain bike yet) was great fun – and I dabbled with it on-and-off for a while, until about 10 years later I took the plunge and bought my first proper hardtail mountain bike. 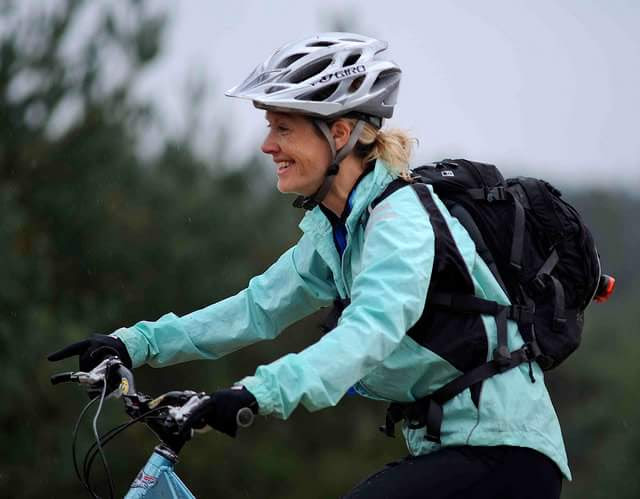 I soon wanted to ride more than the hardtail would comfortably allow and, having purchased my first second hand full suspension bike, I went to ride at a mountain bike trail centre in Wales with my then partner as my ‘introduction’ to proper riding… I can still remember walking down the final descent on the trail as it was getting dark, almost in tears!

I didn’t have much fun on that first ride, but sheer bitter determination that it was not going to beat me and that I WAS going to learn how to ride the technical features set in. For the next year or so I was on a mission to ride off road as much as possible and, although I think you never actually stop learning, I did at least (thankfully) stop falling off and hurting myself quite as much. I also now love the descent at Cwmcarn! 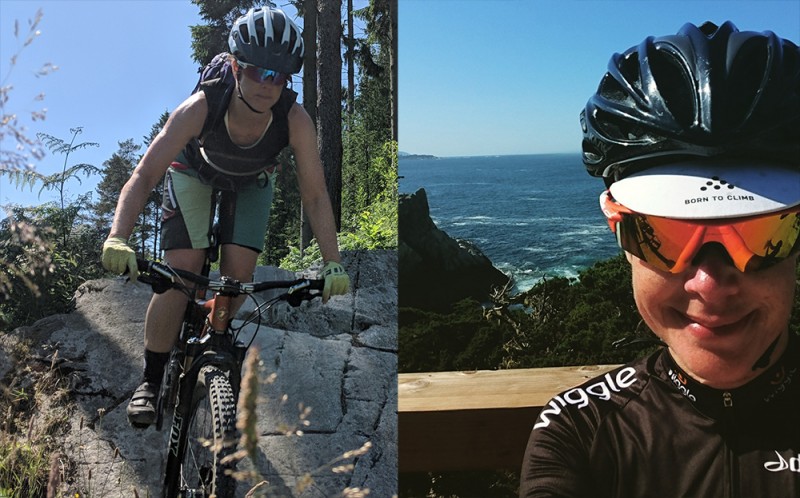 These days I enjoy all kinds of cycling – I’ve re-found my love for road riding, still adore the challenge of technical mountain biking, and everything in-between. I may not be the fastest but I’ve dabbled in some mountain bike racing (with varying levels of success!) and ridden in lots of different places with many amazing people. Some of the highlights for me have been completing the infamous 140 mile Dragon Ride in Wales for the first time (when I genuinely didn’t know if I could complete it!), riding my mountain bike in Moab, Utah, and competing in a women’s Wiggle team in both the Mountain Mayhem 24 hour mountain bike race and the Red Bull Time Laps 25 hour road race.

Cycling for me is a constant now, and I love that it can be enjoyed on so many different levels. I have a real passion for women’s cycling; I’ve been lucky enough to be involved with the amazing Breeze initiative, and I’ve coached numerous beginners in the basics of mountain biking. I’m incredibly proud to be part of this fantastic, growing community, and it’s great to see the increasing number of girls and women participating in events these days. I’d love to see more though – whether it’s commuting to work by bike, riding around the park with kids, or standing bravely on the start line of a sportive or race, it doesn’t matter how fast you are or how ‘pro’ you look, amazing things really do happen on a bike! 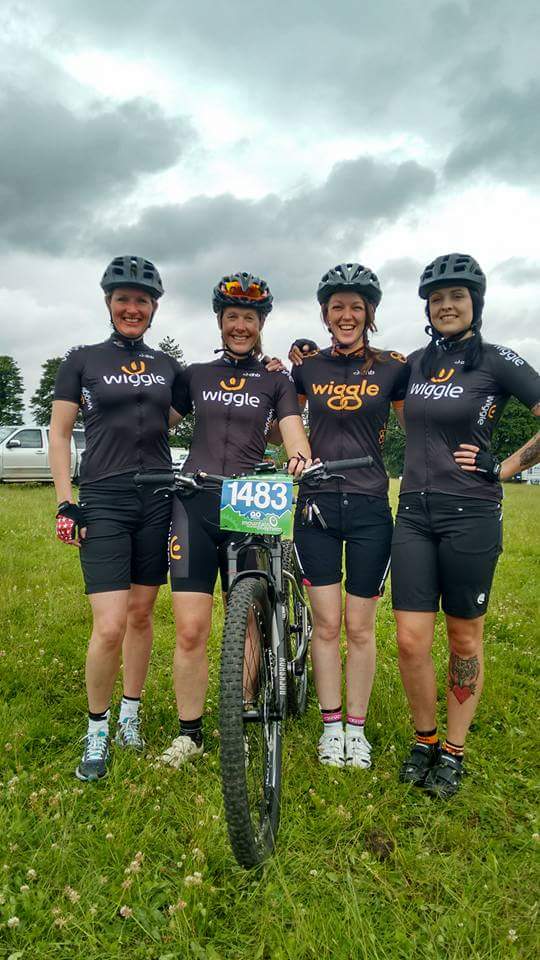 Find a Women Only ride with Breeze

Mountain biker, road rider, sunny day pootler and occasional racer (and everything in-between), Sarah’s a big fan of all things pedalling related. She also really appreciates a nice cake at the end of a bike ride.