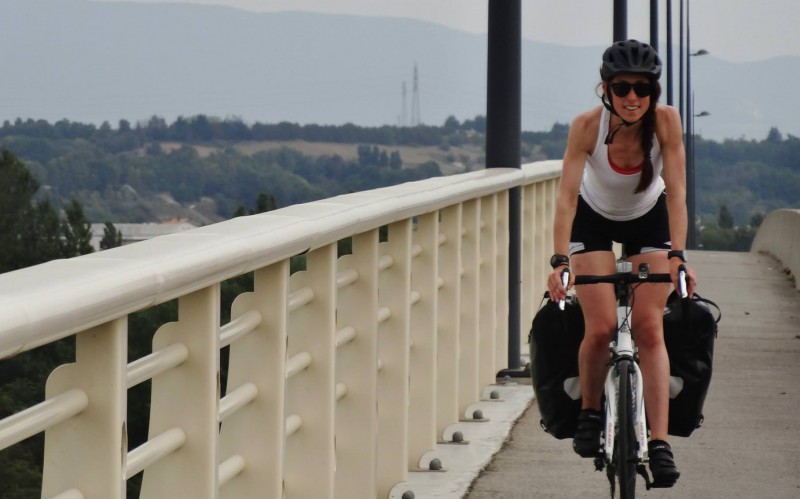 I’ve always cycled a bit as a mode of transport, for commuting, going to uni or for just getting around town.

But I think I really fell in love with cycling the summer I graduated from uni. Me and my friend Brigid got road bikes and toured the coast of Portugal for 3 weeks. We had no gear (just alllll the ideas) a beaten up map, a couple of changes of pants and some cartons of wine. We met so many people and experienced so much more than if we had travelled conventionally. 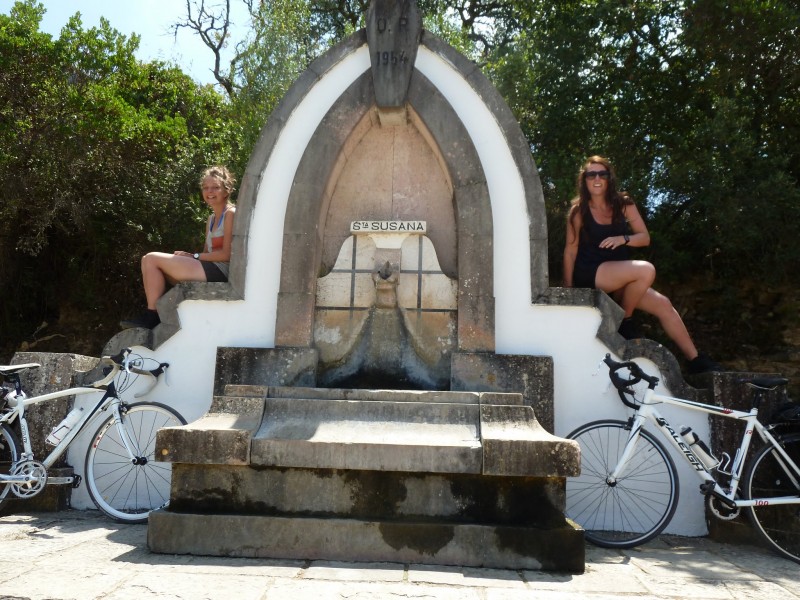 The following year my cycling got a bit more serious, I invested in a second hand £300 carbon bike from gumtree, bought a cheap pair of padded shorts and started commuting an 18-mile round trip to work.

That year my brother persuaded me to take part in my first cycling event the Keswick Mountain festival Sportive. It’s 70 km through the lake district so I thought it would probably be a good idea to invest in some of those fancy cycling shoes and pedals for my new swish bike. 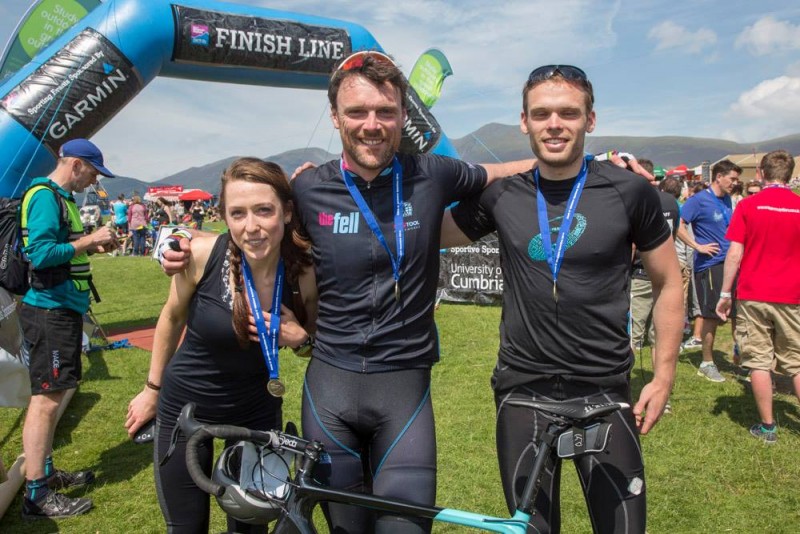 I remember being a little bit nervous before the event having never used clip in shoes before my brother reassured me they were easy enough and a couple practice attempts at unclipping in the car park rested my nerves.

That sportive was incredible I recommend it to everyone. The lake district is just beautiful for cycling. I think I fell off about 4 times with the new shoes and got lost for a couple of miles but I didn’t care, I just loved riding my bike. Thankfully I had a decent level of fitness thanks to being a runner and was pretty happy when I got what I thought was an OK time. I was actually the first women to finish (it's a sportive, not a race, but still pretty cool) and crossed the line with the same time as Rob Hayles who, according to my brother, is an OK cyclist himself. 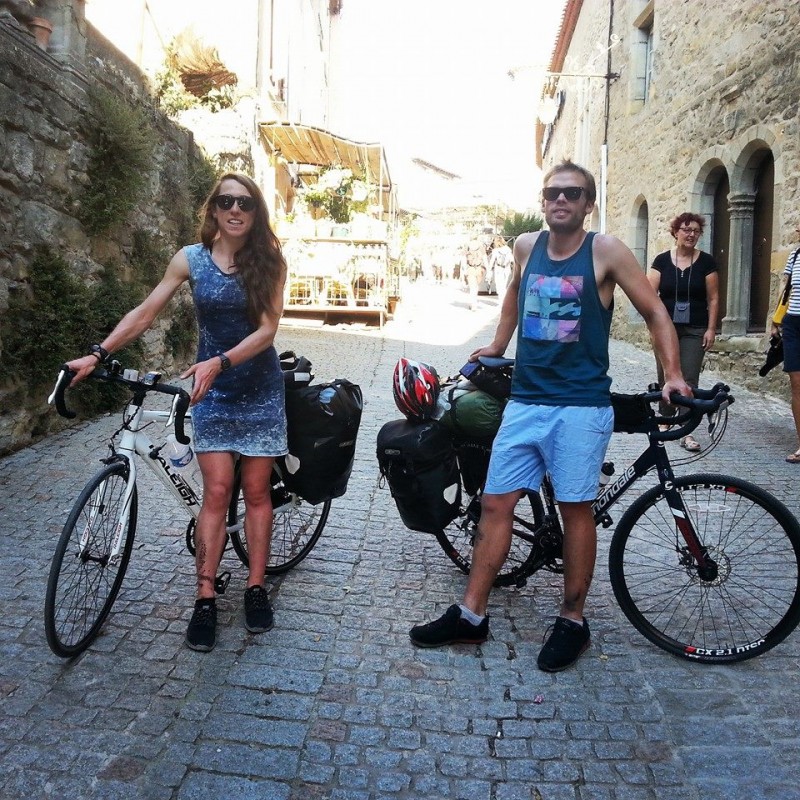 The same year me and my brother decided to do some bicycle touring. We rode from Geneva to Barcelona (over the Pyrenees) and it was the most amazing adventure. We covered about 1400km saw so much, I had never cycled in mountains before which was incredible. I also got really good at fixing punctures and doing a bit of bike repair. 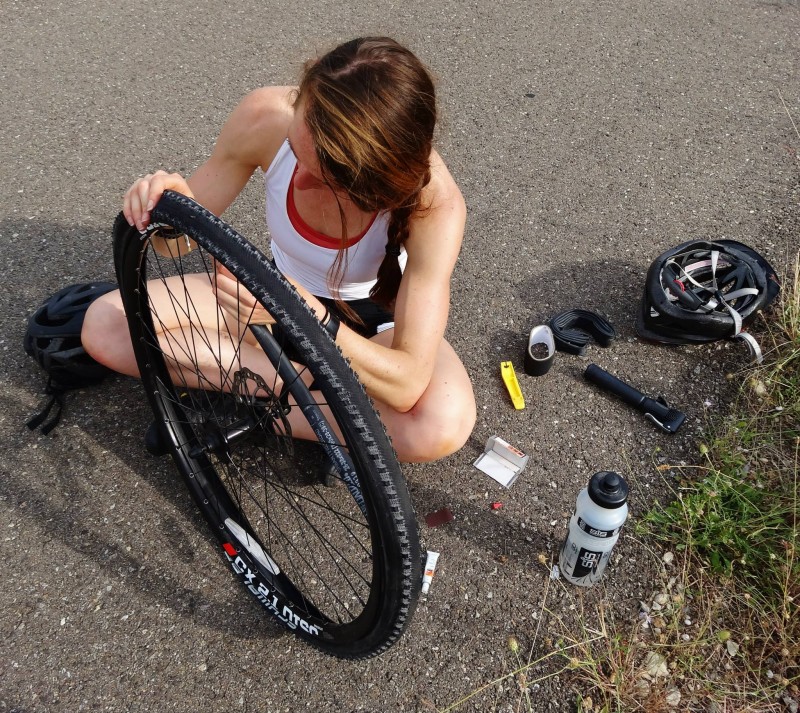 Since then I’ve carried on cycle commuting, touring, doing triathlons, duathlons, a bit of MTB and sportives.

Getting a job at Wiggle, it’s kind of inevitable that you will become a little bit obsessed with bikes and the past year has been pretty cycle-focused. 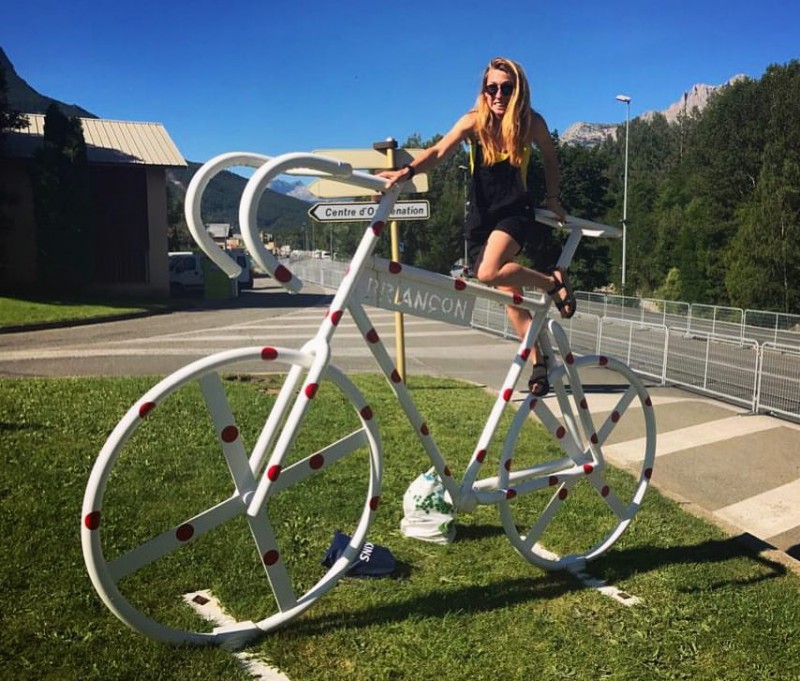 We've started a dhb cycle team and go on weekly rides. It's super-social and fun, which is what I love about cycling. You can have a good old natter on the bike and stop for coffee and cake.

I'm not sure what my future cycling career will be but hopefully, the @dhbaes are going to start racing, more touring, more adventures.