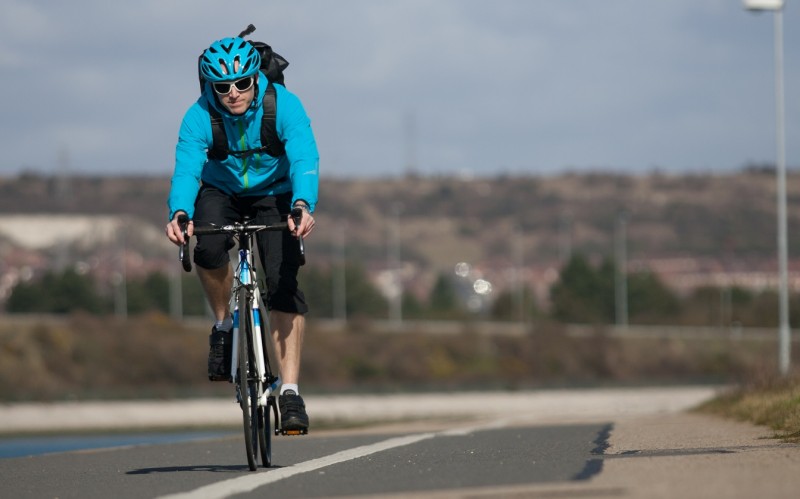 I can remember my Dad's 40th birthday. I had been playing out on my bike and had fallen off, cutting my shins to the bone. I had to go to the hospital with my Mum. She was not best pleased with me, as you can imagine. This for me was sport, until a few years ago it was all about getting out on your bike/surfing/climbing/kayaking in the streets, in the woods, on the cliffs and mountains, or in the sea and rivers with your mates. Falling off, getting up, trying again, putting your mind and body into adrenaline fuelled states; but, never really did I build skills for aerobic sustained effort.

What has happened? Why have I chilled to a point of more self-preservation and solitary exercise? I have theories but nothing conclusive. I am enjoying this new journey the challenge of getting my body into a shape for 14 hours of continuous effort. It is very daunting, but yet exciting; the adrenaline is there, but it's a very different shape.

Over the next couple of posts, I am going to track down a few of the amazing people we have here working at Wiggle towers. I will also update you on how I am getting on with my training and kit purchases in order to get me through the winter months and beyond.

To kick off this session, I sat down with Emma Bamford one of our Senior Buyers, and Stephen McAlister our Business Development Director; to see what makes them tick, and what tips and tricks they have on Endurance events and the training involved.

Catching up with Emma Bamford

Emma is originally from Northern Ireland and still retains her accent even though she has lived in Scotland and England for the past few years. She still has a sparkle in her eye when she talks about home, and the events that she has done in and around the hills and mountains of her home country.

It was in 2009 Emma ran her 1st marathon, she then in 2010 followed this with the Himalayan 100 - a 5 day stage race where she suffered from altitude sickness, learnt to love salted boiled potatoes, meet great people and got to share the experience with her Mum, who was also competing. During this time, she was doing many other running events and learning the ropes in Sprint and Olympic distance triathlons. Whilst talking with Emma, it became apparent that she takes part in these events because she likes to see new places, try new things and meet and talk to interesting people. Marathons on their own she says "get boring", and road running on her own did not fulfil what she wanted to do.

In 2011, Emma's first Ironman triathlon was the Challenge Roth, which took her a very respectable 12.23 hours. If I got even close to this, I would be over the moon. This led her to seek out even harder challenges and in 2013 she entered the Celtman - an extreme full distance triathlon held up in Scotland. This is a full-on event: with freezing cold water and no flat roads, or paved surfaces to run on; it is pushing the boundaries of multi-discipline events.

In 2014, Emma took part in and completed an even tougher event "The Race". Back on home soil in Ireland, it starts with a 22km run, then a 15km kayak, a 120km bike, a 5km mountain run, a 90km bike and finishes with a 44km run. This on its own sounds epic. But Emma, also had to deal with her lights not working in the last bike stage, not eating enough on last run, and deal with the weather on a miserable March in Ireland. In her own words she says "This took 23.20 hours of pure effort, but I loved it". The big question is why do these things? "You learn stuff about yourself which is why you do it. I was not doing it to race, but to finish. These big events are so social and the support is amazing".

Emma has three disciplines that she can call on, with many foundation endurance miles; but she points out that it has taken many years of trial and error with the 4th discipline that is Nutrition. Her body does not react well to gels, so she has found with practice other ways of getting food down. Now she is a convert to Clif Bar Shot Bloks (18 x 60g), nakd bars, Sorren malt loaf, sandwiches and sausages! 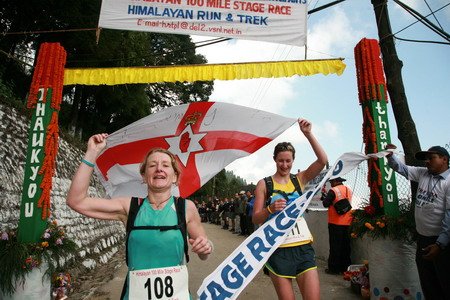 With so many questions that you could ask Emma, here are a few:

Catching up with Stephen McAlister

Stephen is another of our Irish friends working here at Wiggle. He is a tall skinny guy, with a super friendly character.

Stephen's sport growing up was lawn bowls. But, after taking part in a duathlon he was hooked; on getting fitter and learning new things.

He started competing in duathlons as he could run a bit, but never competitively; the event forced him to train both on and off the bike. When Sprints, Olympics and Half Distance triathlon events and eventually Ironman's were mentioned, Stephen also then had learn to swim. He enjoyed and trained so much that he represented Ireland at Age Group events, and in the European and World Triathlon Championships - Sprint Distance. The Austrian Ironman in 2013 is Stephen's biggest endurance event.

He is part of the well-established Hillingdon Triathlon club. "Staying fit now is being able to partake in sprint and middle distance triathlons, without too much extra effort; not to compete for a top spot, but to enjoy the experience". When Stephen was training for the Ironman, he was having to do 15-18 hours per week, just to make sure he could get round and enjoy the experience. Other than the Austrian Ironman, his other favourite events were the Outlaw half and the Vichy half Ironman. Stephen says "On both of these events they really know how to look after you and would I always recommend them. The support and the whole event from start to finish was amazing". 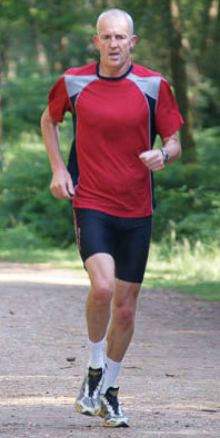 A few questions for Stephen:

So there you have it. Two amazing people of the many who work down here at Wiggle towers. They have approached the triathlon sports from slightly different directions - swimming and bowls, but have both successfully managed to fit in the correct amount of body conditioning in different ways, to cope with full-on endurance events.

I personally have continued with training, having been out running, cycling and now finally swimming.

In early December, I competed in the Endurance Life Coastal Trail Series Dorset Marathon. 27 miles out of Lulworth cove in a figure of 8. It was so windy that day I thought I would could have been blown off of the cliffs, but it was great. I didn’t get around quite as fast as I would have hoped, but an overall average time of 6 hours was a nice tick in the box and I hope to do it next year. Christmas and New Year was just a good excuse to get some extra running miles in and not get up so early. But saying that, all the extra cake was not helpful. I must learn a new mantra "Will it make the boat go faster" adapted to "Will it make me go faster"?

Swimming training has finally started with Portsmouth Triathlon Club and so far it is going well. Loads of stuff to learn and a nice mix in the groups from people who are just starting out, to long time pros who are honing technique.

Biking has been done mainly on the Turbo as part of the 5.30am club, getting an hour in of speed and strength I hope will pay off in the long run. My leg speed is not good, judging from the past couple of road rides I have done. It is going to need a lot more work, or else it will be a very long day come September. But we have 8-9 months to go so I'm staying positive. Let’s hope it does not rule my life too much. 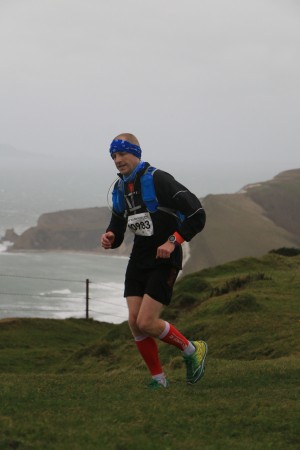 New kit has been bought and tested and my expanding bottom drawer has these additions:

Keep up the efforts to anyone else out there training hard for something new. The 5.30 training club is a great place to be. 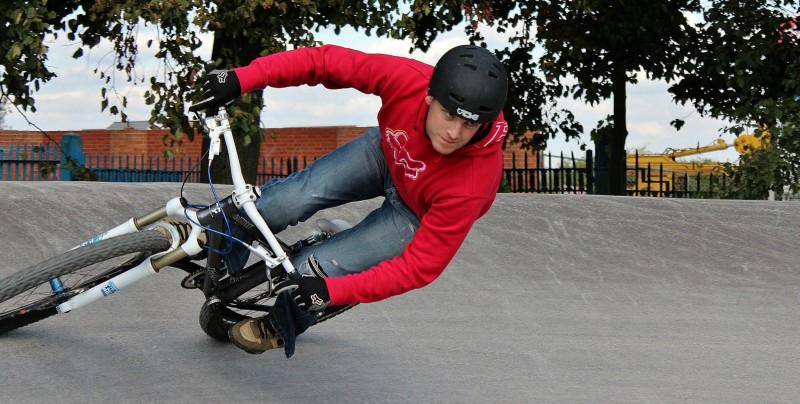