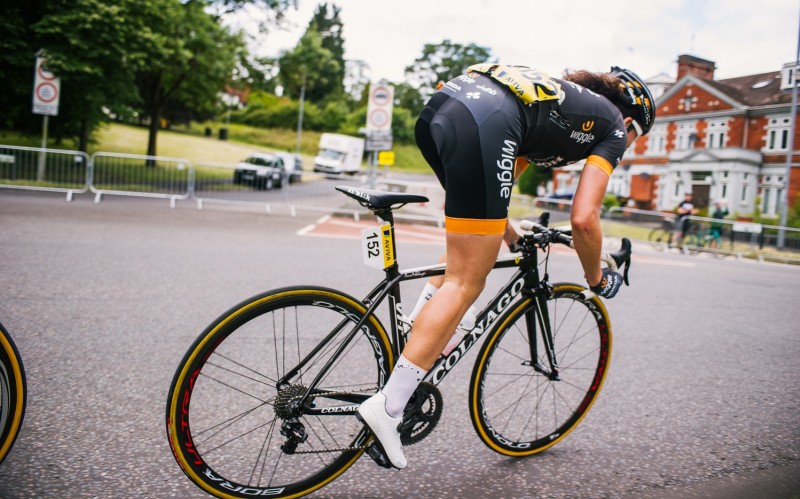 The 'Women's Tour' is the largest and highest profile women's cycle race in the United Kingdom.

The 2017 OVO Energy Women’s Tour will take place from 7-11th June, and the sees the riders tackle 4 stages around the heart of England; taking in Northamptonshire, Staffordshire, Warwickshire and Derbyshire; before a stunning finish around the streets of London.

It is the first time the race has ever visited the British capital, and it will use the same circuit made famous at the men's Tour of Britain: taking in Piccadilly Circus, Trafalgar Square and Regent Street on every lap.

This is set to be one of the most exciting and challenging bike races of the UK's calendar. 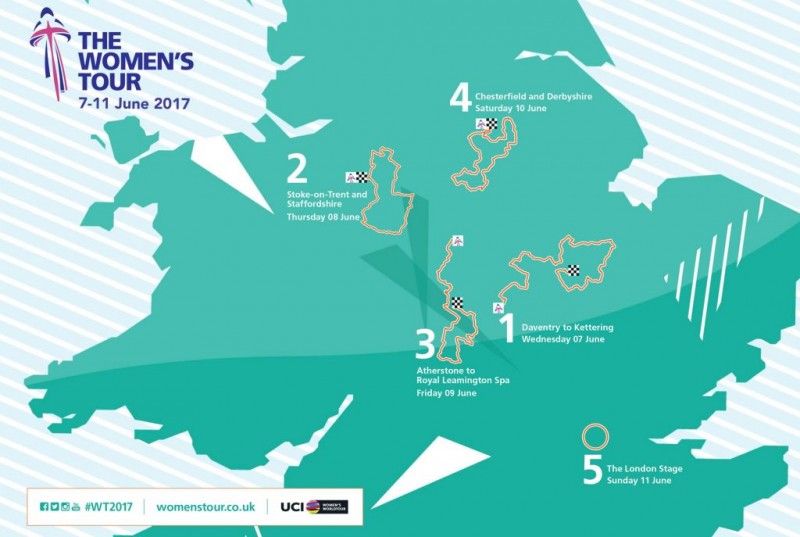 We are excited to say that Wiggle High5 Women's Pro Cycling will be fielding one of their strongest teams to date for this year's 'Women's Tour'.

The team will be led by Elisa Longo Borghini and Jolien d'Hoore, who have both had great success in past editions of the race. Elisa finished third in the 2015 race, and Jolien won the second stage of the 2015 edition and finished second overall.

The Italian and Belgium leaders will be accompanied by two-time World Champion Giorgia Bronzini, who will be the team's main rider for the sprint stages of the race. The powerhouse workers in the team will be French rider Audrey Cordon-Ragot and Sweden's Emilia Fahlin. Claudia Lichtenberg will complete the team, with her incredible climbing prowess; she won the QOM jersey at the Women's Tour of Yorkshire earlier this year.

It looks set to be an incredible team, for a great race. Wiggle will be following them throughout the week, and posting live updates on our Instagram (@wigglecycling) and Twitter (@wigglebikeshop) channels. We will also have pre-stage insights from Wiggle High5 Pro Cycling's Lucy Garner each day. 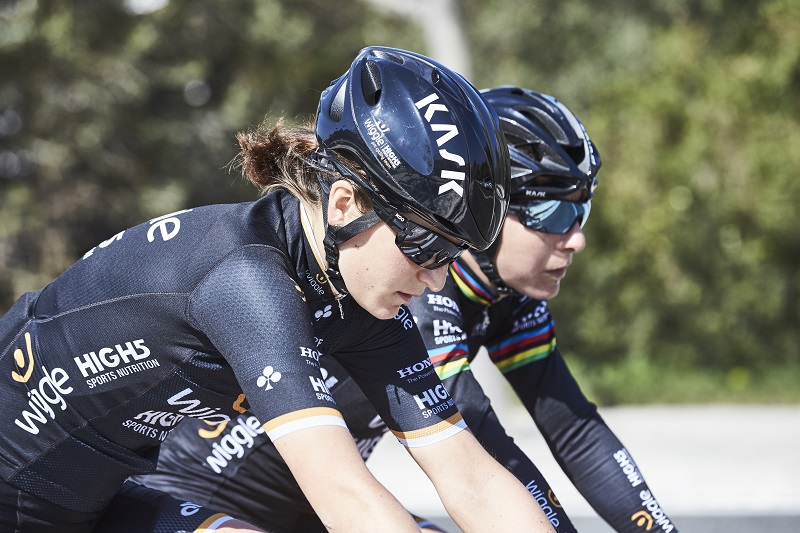 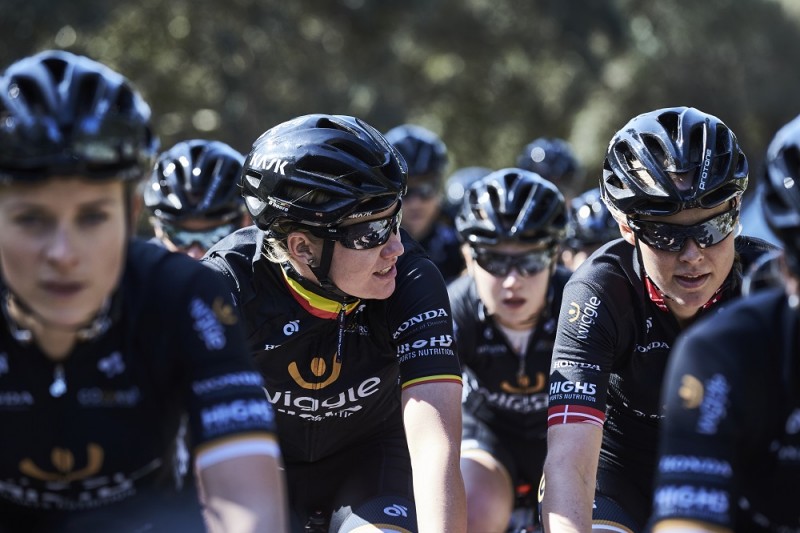 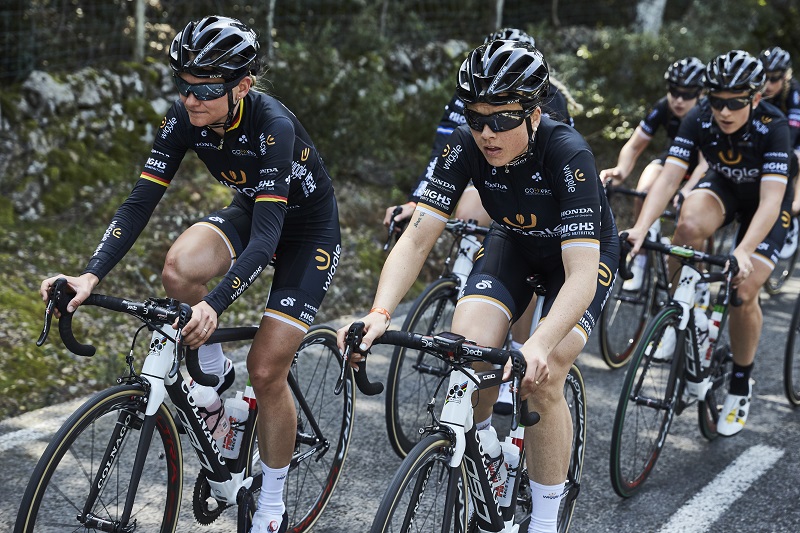 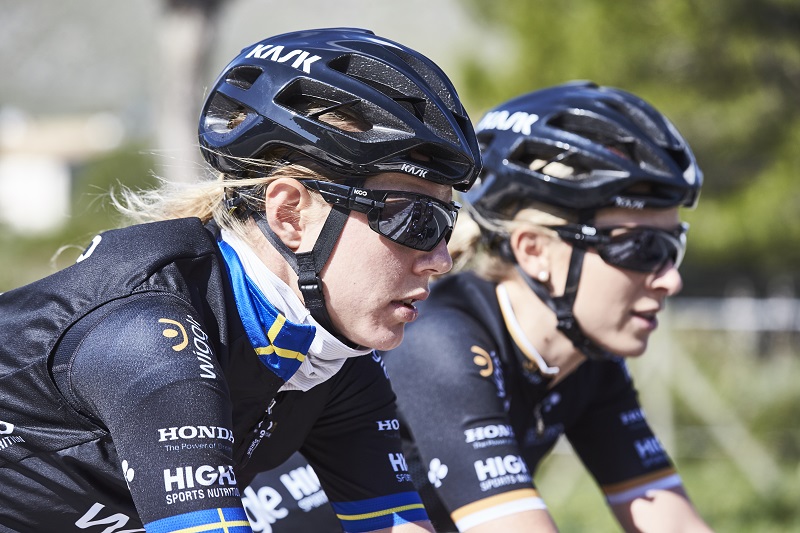 WIN a Wiggle Golden Bottle at 'The Women's Tour'

To celebrate and support 'The Women's Tour', we will be providing live updates on Twitter and Instagram. To encourage you to do the same, we are providing the opportunity for your WIN a Wiggle Golden Bottle!

On Stages 1, 2, and 3, Team Wiggle staff rider Tim Wiggins will be out on the course, providing social media updates. Each day he will be carrying 3 Wiggle Golden Bottles with him; each packed with some great goodies!

For your chance to WIN one, you just have to spot him out on the course: look for the Golden Bottles in his bottle cages, and follow the clues on Instagram and Twitter.

Flag him down; show him a social media post using the #WiggleWomensTour; and if you're one of the first 3 to do so on that stage, then you'll get a Golden Bottle!

What is in the Bottle?

*exact contents of each bottle may vary, depending on stock. 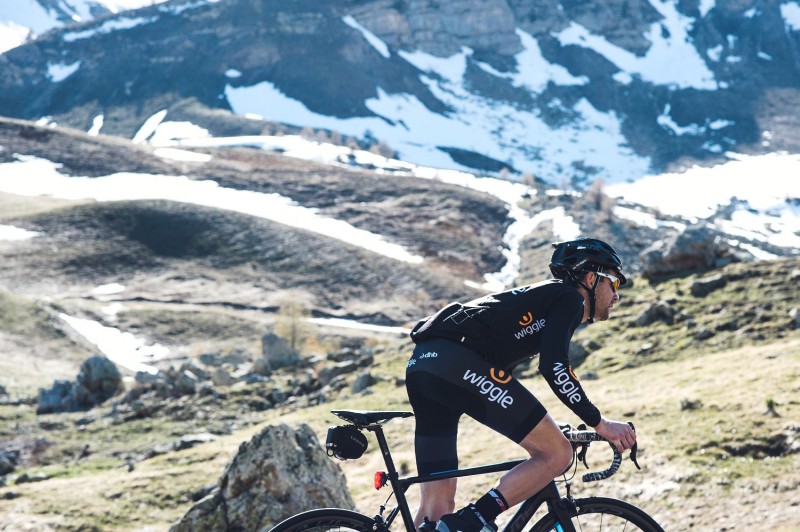 Kit of 'The Women's Tour'

Interested to learn more about the kind of kit used by the Wiggle High5 Pro Cycling Team at The Women's Tour?

Great News! We stock the majority of the brands here at Wiggle! 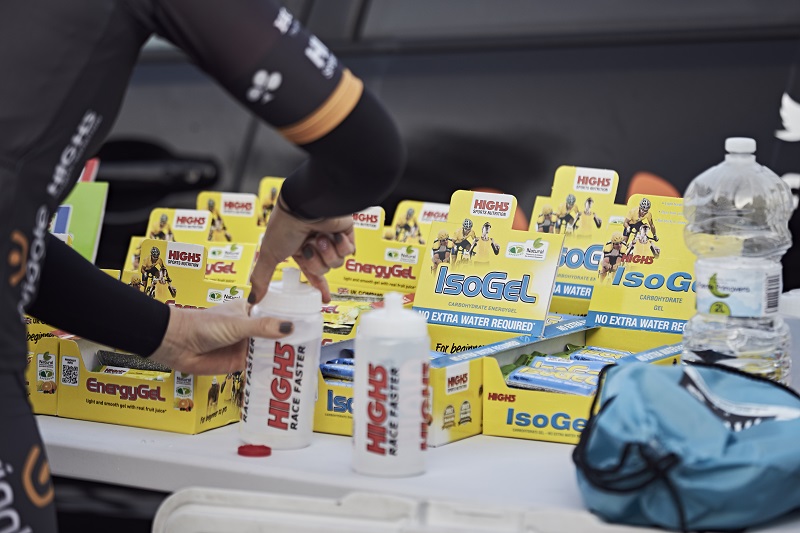 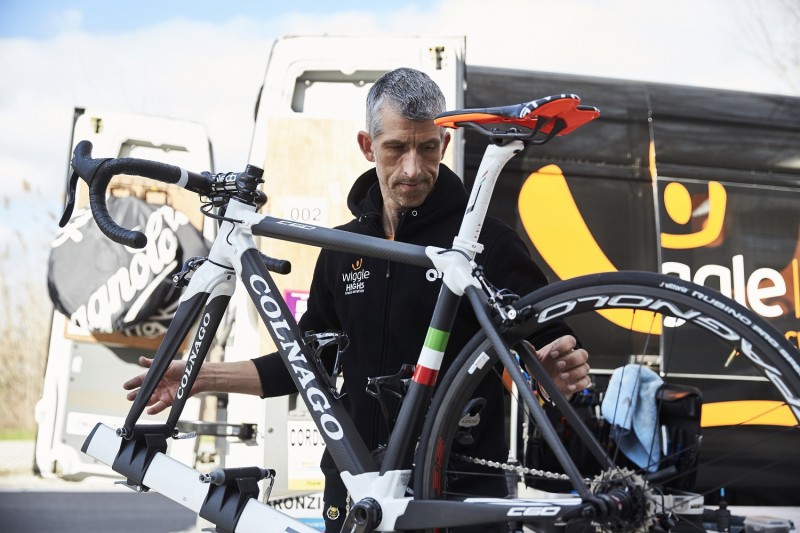 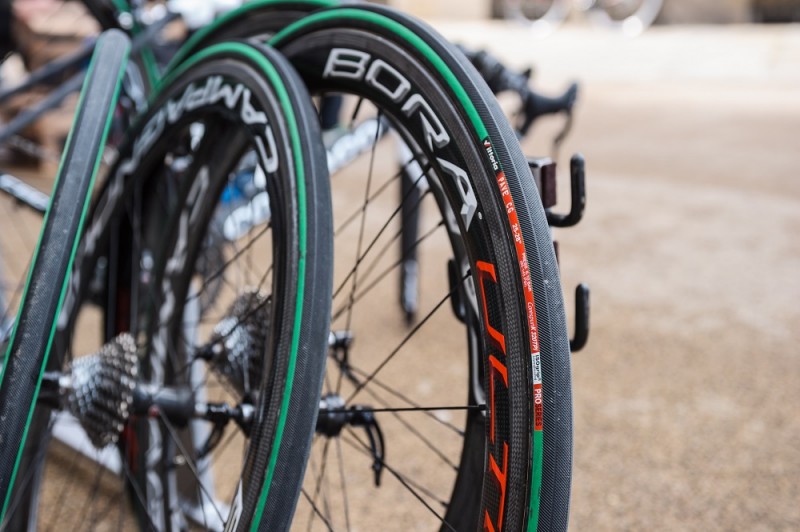 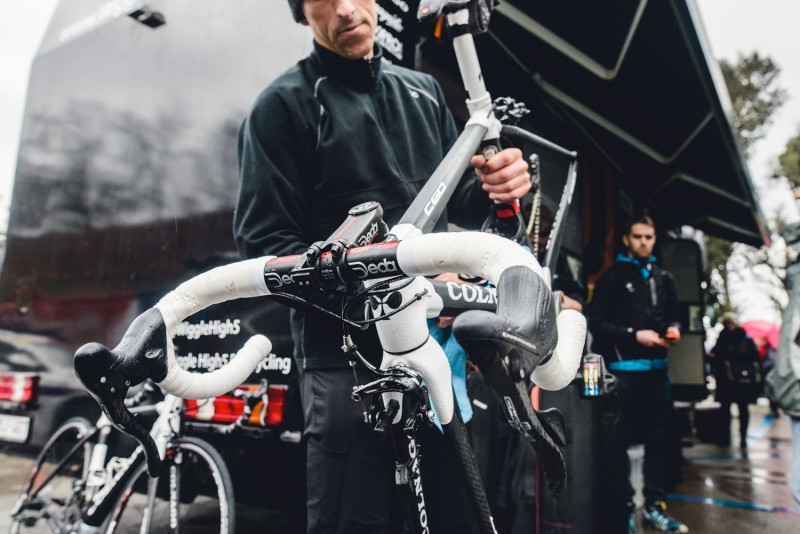 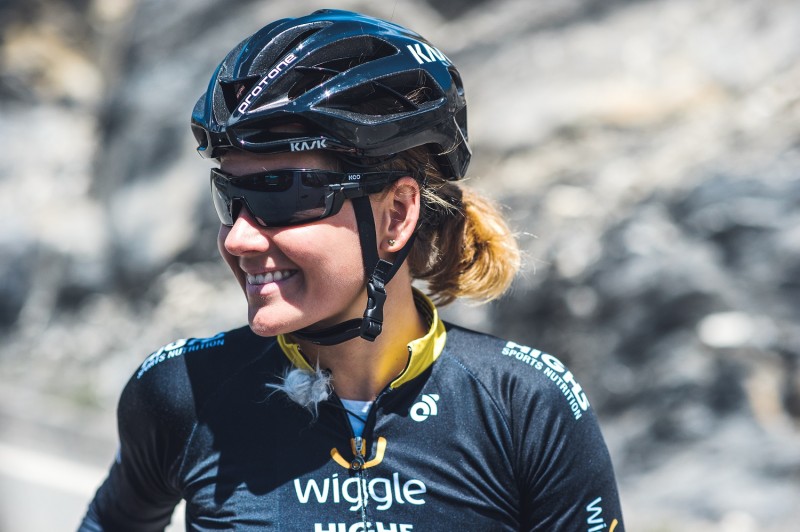 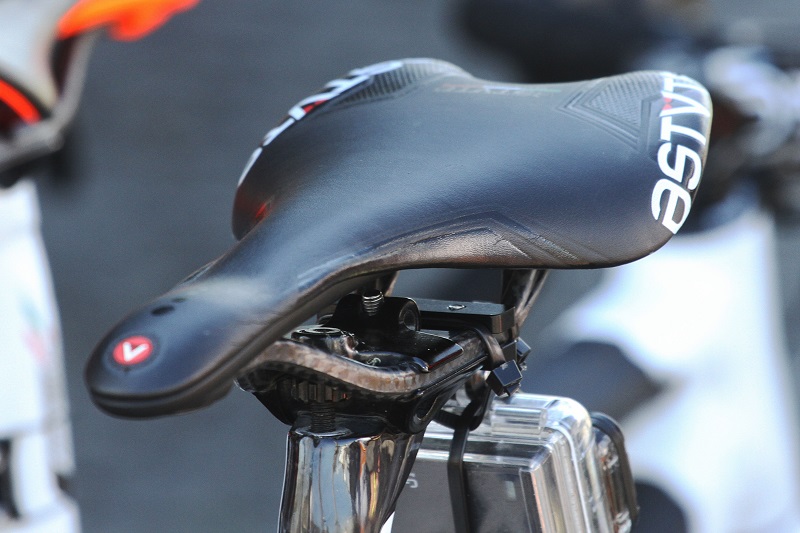 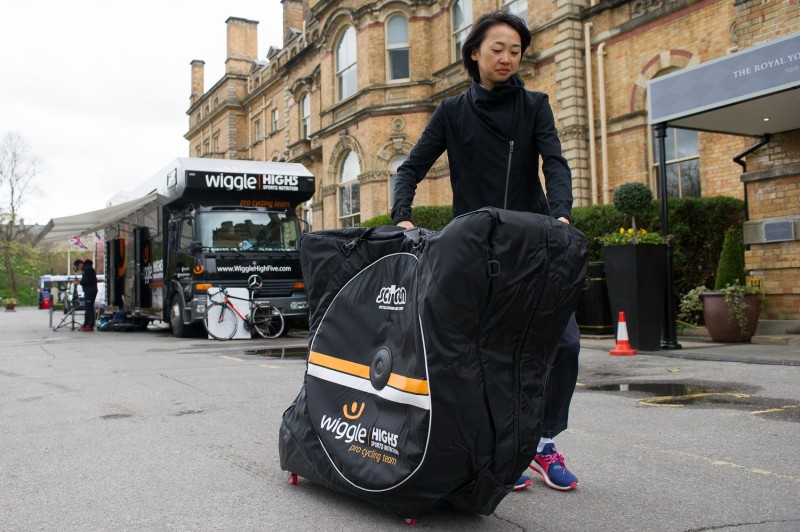 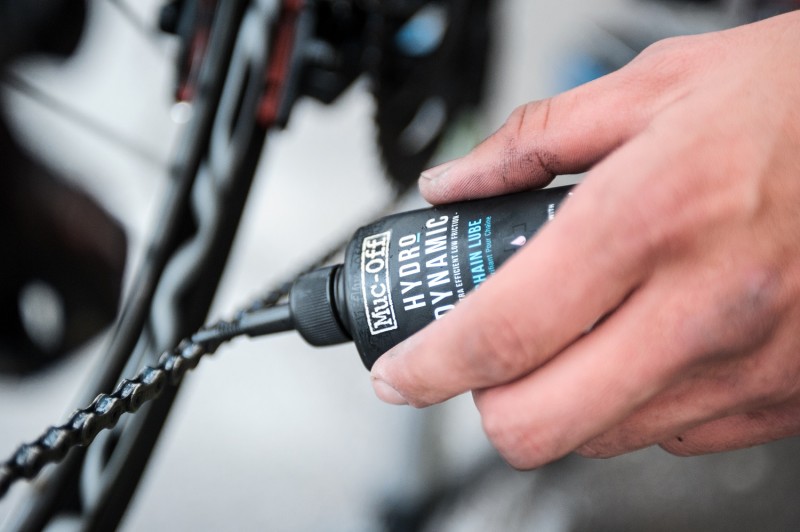 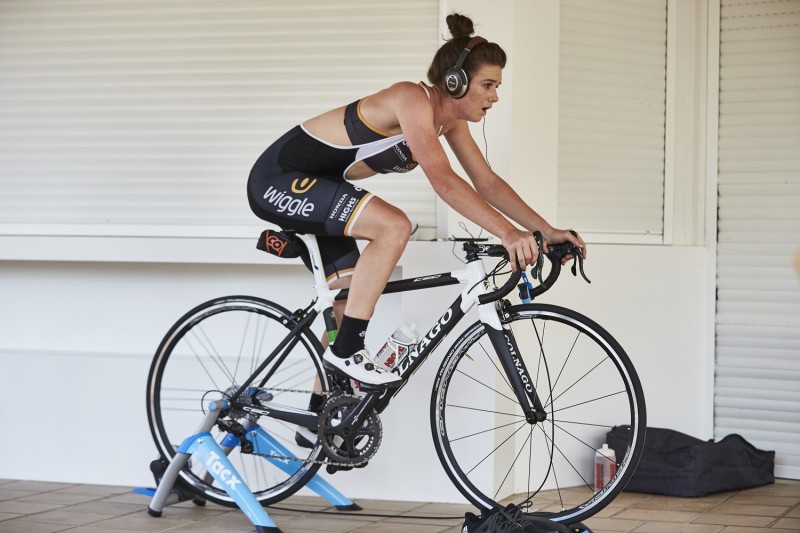 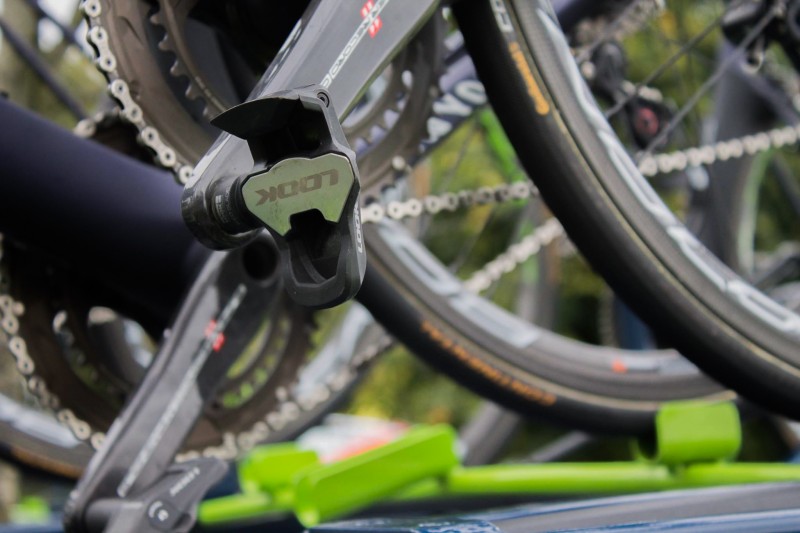 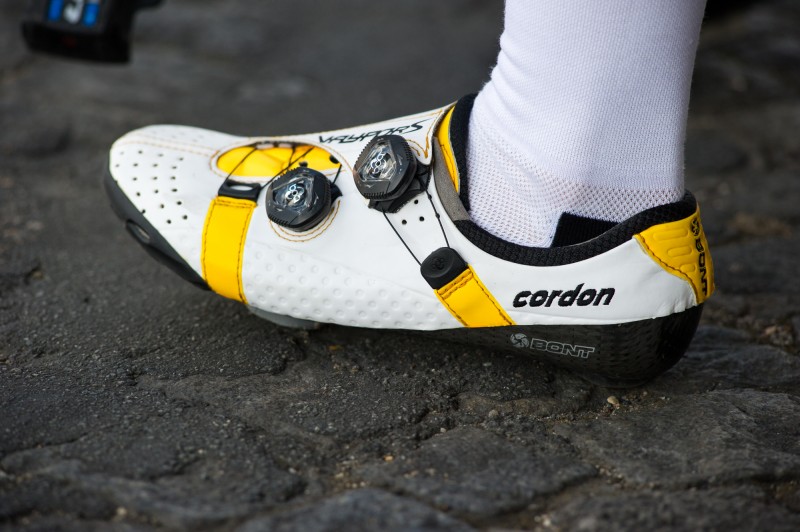