Pete Kitching is back riding for Team Wiggle - #goodstuff 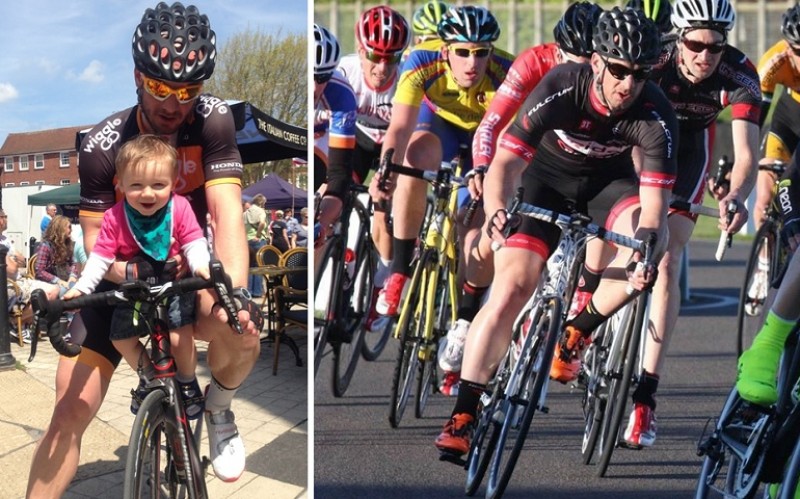 After riding for team wiggle for a number of seasons in a decidedly more Orange kit, last year saw me don the colours of another squad. To cut a long story short a lack of fitness and if I’m honest motivation led to a pretty poor season. 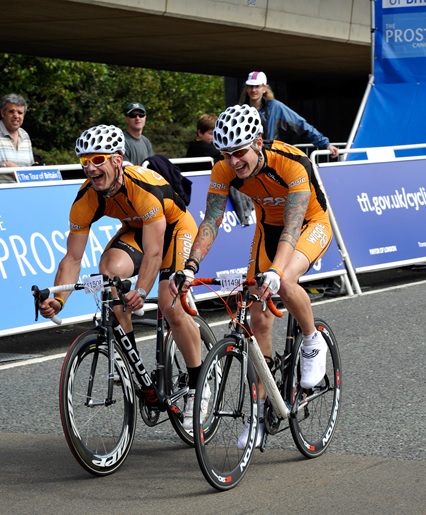 Fast forward a few months and i’m back at my spiritual home and ready to pull on the new (slightly less Orange ) colours of team wiggle. 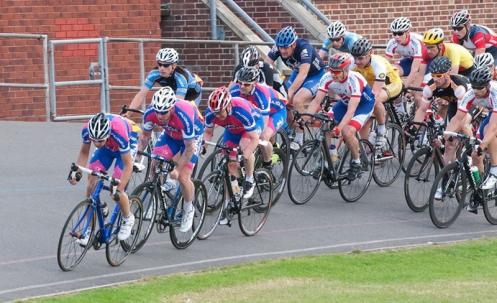 Freshly focused and duly motivated to produce the #goodstuff i’m determined to make 2015 a much better year on the bike. Team wiggle has swelled in numbers since I last donned the jersey and its great to be part of such a diverse squad.

As far as objectives go numero uno is to get back my 2nd cat licence on the road. The road to this will commence next month with some early form checkers at Hillingdon and Thruxton. 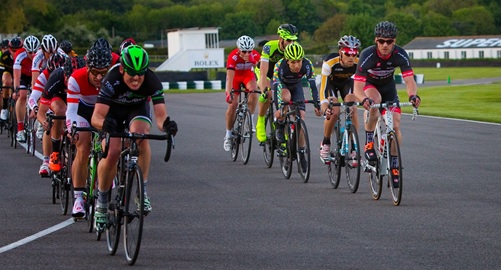 From April on its Racing, racing, racing until July when my next landmark event takes place.

I’m organising a charity ride with some former military colleagues from the National Arboretum to RAF Honington (more on this later.) My headline events are as detailed below.

I’m also hoping to take part in a number of Wiggle’s sportive’s this year. I find them a great opportunity to get in some real quality training miles without having the headache of finding a new interesting route.

First of these was this last weekend. A trip to Hemel Hempstead saw colleague James and I undertake the Wiggle Ashdown Sportive. A pretty lumpy route led to some very sore legs on Sunday morning. A fast and testing course which I’d highly recommend.

Hope to see you out on the roads very soon, don’t forget to wave!