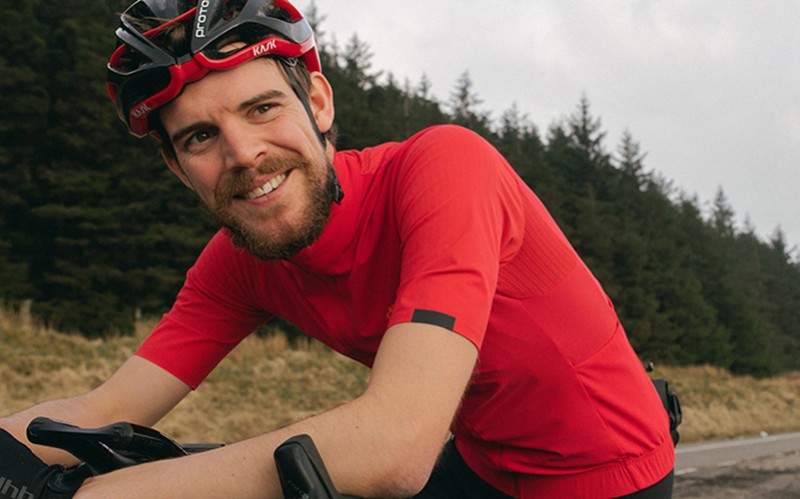 It’s a great excuse to explore an unfamiliar part of the world, according to dhb ambassador Josh Ibbett.

But for many cyclists, taking on the 600-mile Race Around Rwanda would be the most daunting of prospects.

Josh, who will continue his work with dhb’s development team in 2020, sets out from the city of Kigali on Sunday.

He will negotiate a mixture of asphalt and gravel roads, climb mountains and navigate his way between volcanoes as he aims to conquer the African country.

Remarkably, the long-distance event is akin to a quick dash for Josh, who finished sixth in the 2,700-mile Tour Divide last summer.

That race, which traces its way from Canada down to America’s border with Mexico, is once again the number-one target for the St Neots-based rider. 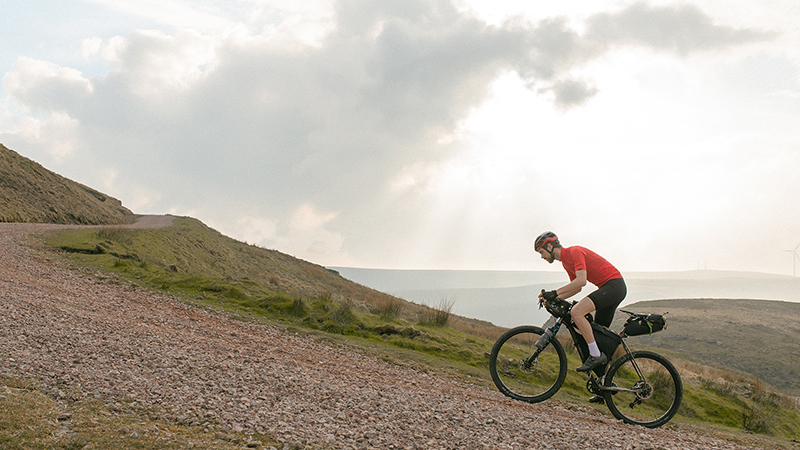 But having arrived in Rwanda last week with filmmakers Ryan Le Garrec and Lander Deldime, these trips continue to excite the adventurer in him.

Josh said: “Ryan and Lander are also filming the race but we have a little deal with the tourism board to make a film for them.

“I’ve never been to Rwanda, so that was the main appeal – to see somewhere new. I almost prefer that to the racing, to be honest!

“It will be 25 degrees or so and quite mountainous. Kigali, the capital city where the race starts, is at about 1,800m and the highest altitude is just under 3,000m.

“Then you have these crazy volcanoes and rainforests, as well as 150 miles of gravel roads thrown in. It looks really cool and just appealed to me.

“I’m kind of viewing the race as a bonus, though. It’s more of a training camp in the sunshine. I’m not really race-fit yet. 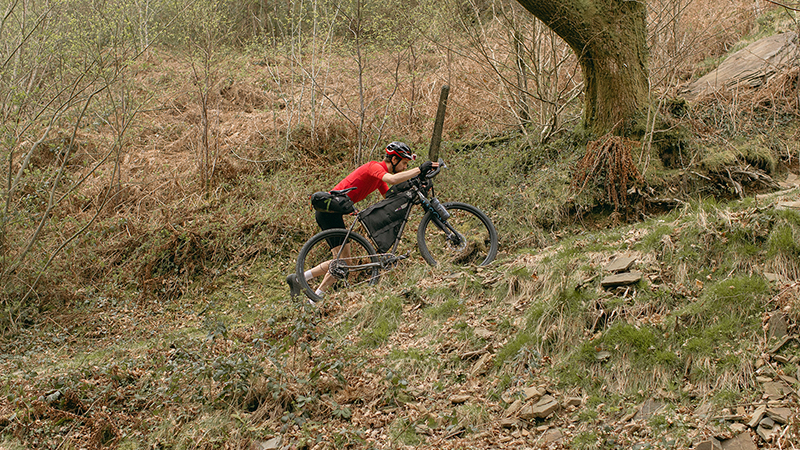 “The plan was just to use it as an excuse to travel a bit, see a new country, get some miles in while making the film and touring, then get my head down for the race.

“I should go all right but you sometimes forget how tough these are after riding 2,500 miles. It’s still 600 miles on a bike. It’s a pretty long way.

“But fundamentally I’m more worried about seeing Rwanda and having a nice ride, rather than burying myself for the sake of it!’

Josh expects to finish the Race Around Rwanda inside three days. And he will do so with dhb in his corner once again.

But he has revealed the unique test of the Race Around Rwanda has seen him turn to some of dhb’s more aero collections. 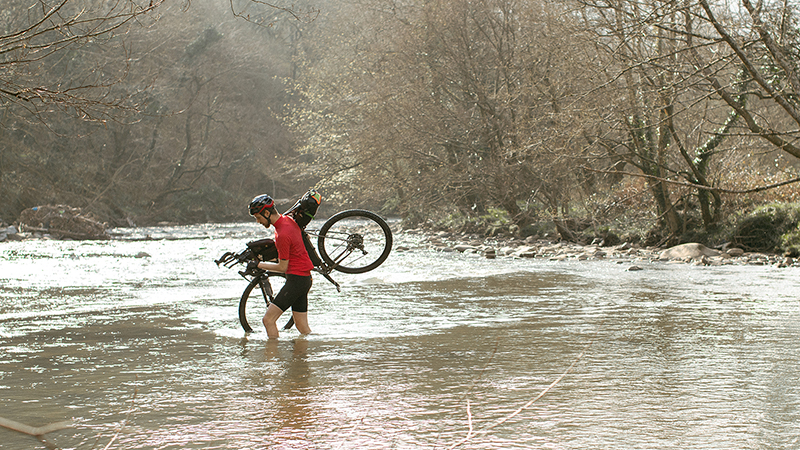 Josh added: “Kit choices for events like this are always a popular talking point and it’s often about striking the right balance.

“With the conditions in Rwanda, I’ll have a set of Ultralight bib shorts and an Aeron Speed jersey – probably the one with the neon green arms to be a bit more visible.

“I’ll wear a mesh vest. And carry arm warmers, knee warmers and a rain jacket. It is a relatively short race with a lot of supply points, so you don’t necessarily need the extra capacity of the Ultra jersey.

“And as quite a lot of it is on the road, speeds are going to be a little faster, so I want to go for something a bit more aero.

“With the Tour Divide, you are going a day or two without supply, so you need all the space you can get. And you’re not going as fast because it is off-road, so I’d choose the Ultra jersey. 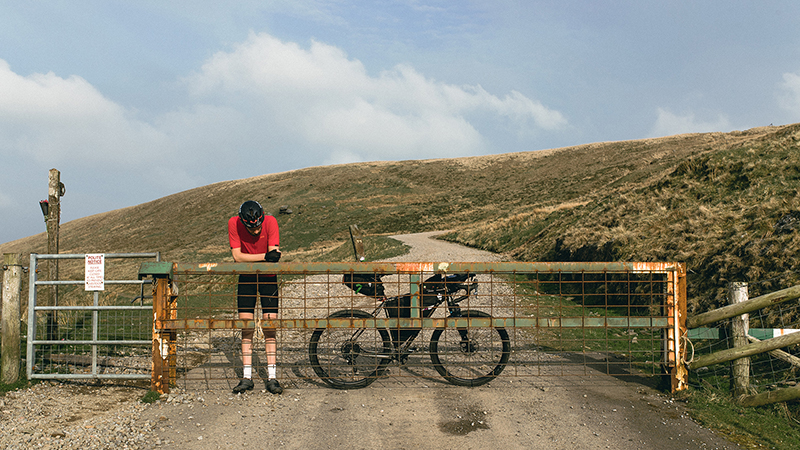 “You need more layers in a race like that as well because of the different temperatures. You are out there for longer, so there is more chance of the weather changing.

“I did BikingMan OMAN last year, which was a similar distance, in 40 hours. There was a lot less climbing there, mind you.

“But in a shorter event like that you can see the weather beforehand and pretty much work out what you do and don’t need.”

Josh will ride a gravel bike, with new 36mm slick tyres from WTB offering a balance of performance on all terrains he will encounter.

Meanwhile, a 40/31 Shimano GRX groupset will help him tackle the most challenging of Rwanda’s climbs but also keep the speed up on the flat.

You can track Josh’s progress in the Race Around Rwanda at racearoundrwanda.com/live.