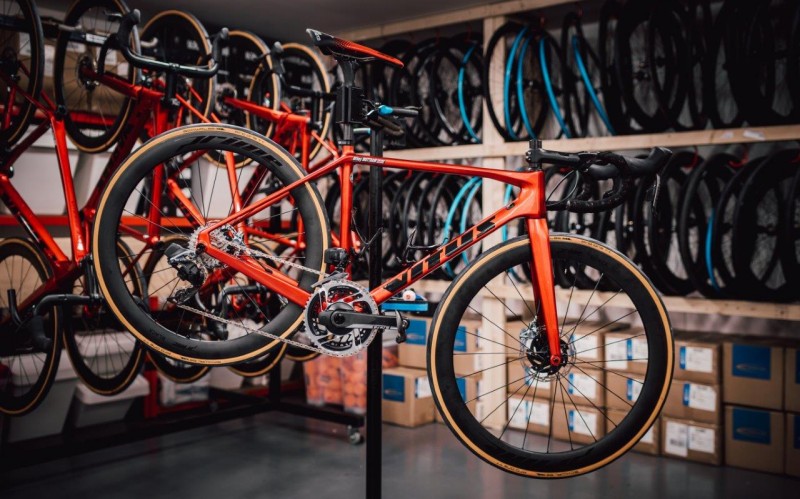 You could be the proud owner of a Vitesse Evo bike, a version of the stunning Vitus machine used by the Vitus Pro Cycling P/B Brother UK pro racers.

The 2020 Vitus Pro Cycling P/B Brother UK Race Bike is based on a glorious Vitus Vitesse Evo Disc frame, doused in a delicious candy red and dripping with some of the most mouth-watering components available.

Now you could own the Vitesse Evo eTap Road Bike  for yourself by entering our competition below. 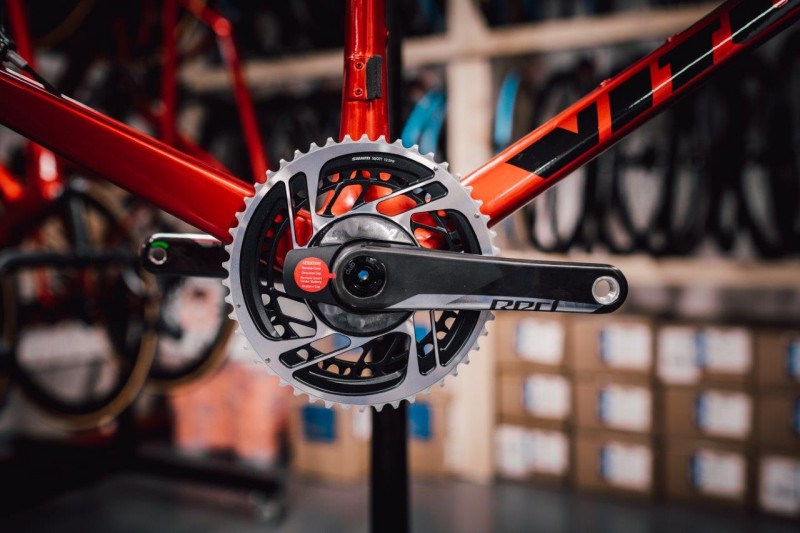 "For the 2020 Season they will be racing on our Vitesse Evo Disc platform," he added. "The team will be racing on the top end SRAM Red eTap AXS 12 speed groupset, finished with Prime Bike Components carbon wheels, bar, stem, and seatposts.

"The candy red paintwork is as stunning in real life and will certainly stand out in the bunch. Time to get racing!" 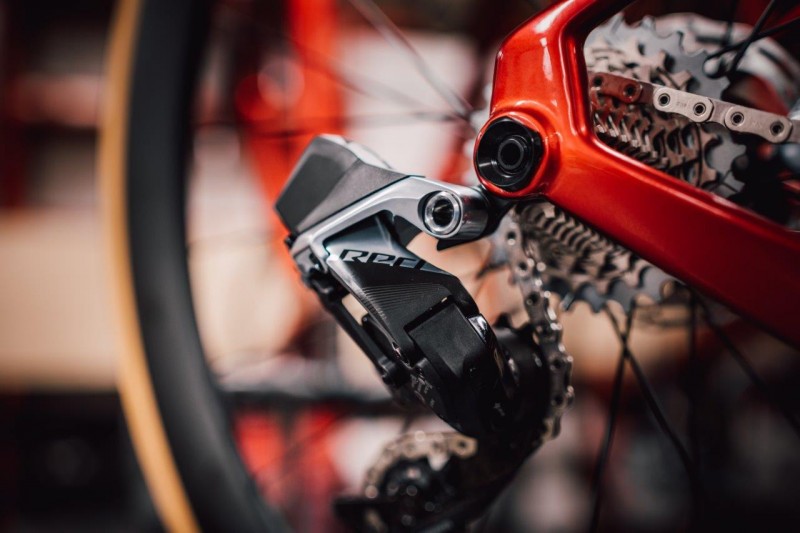 Built on the Vitesse EVO frameset - the lightest in the Vitus range – the bike has been shorn of weight to assist faster climbs, with added stiffness for better sprint efficiency and acceleration. 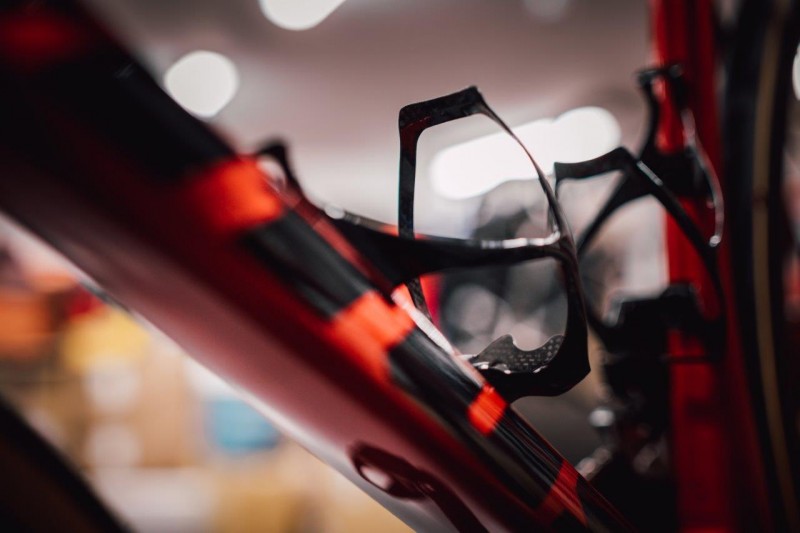 *Specs above are for the official race bike. Competition bike specs can be found here. 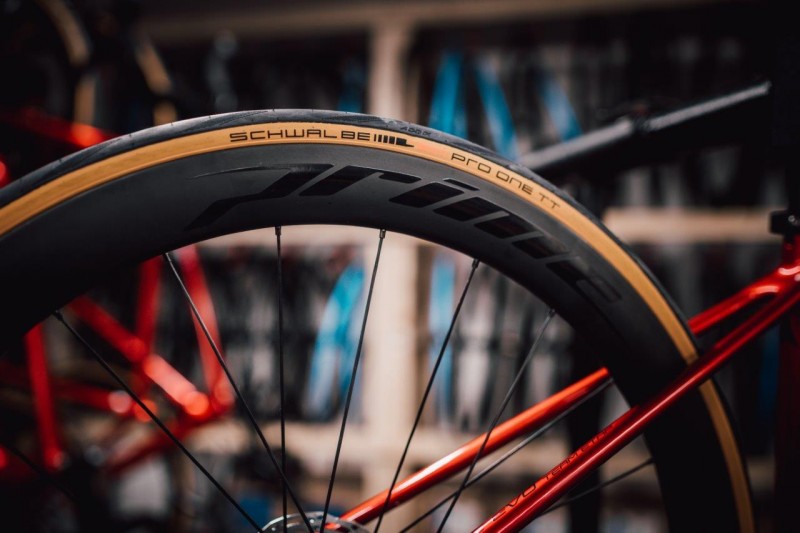 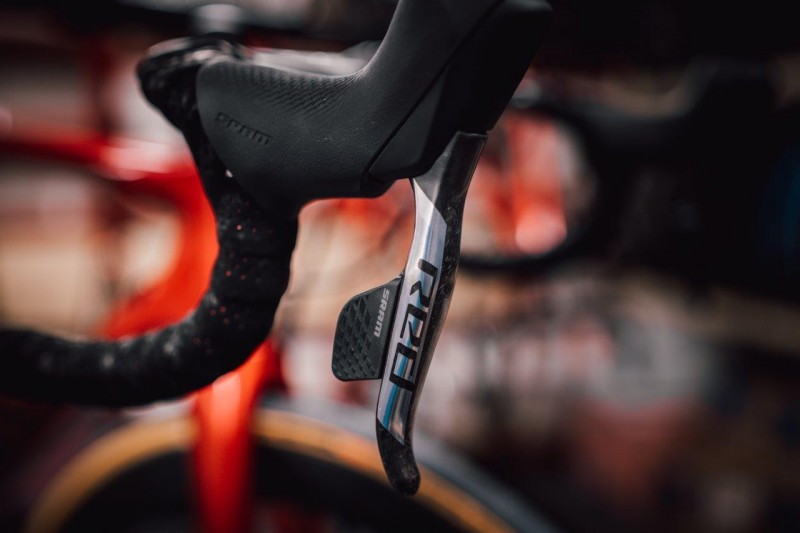 On the wheels is Schwalbe tyres, which return for another year. The compound is the updated Pro One TLE tyre and Pro One TT TLE for the time trial sections. 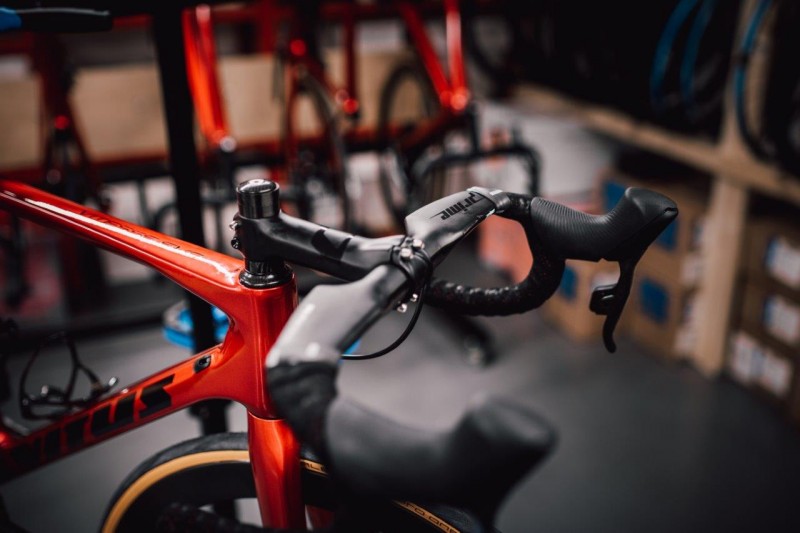 Posted in Cycle and tagged Vitus-Bikes