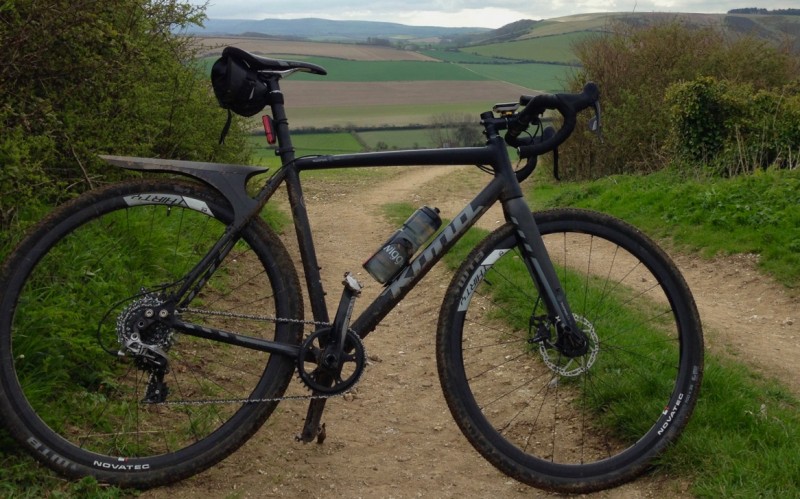 'Go anywhere. Do anything. Ride everything' - that would be a good strap-line for the Kona Private Jake. In this blog post, Tim takes a look at the incredibly capable cyclocross bike; as he prepares for a season of commuting, touring and racing…

"I get cross now". I don't mean irate and infuriated (although that does happen when I'm not allowed to ride my bike for a while); I mean I "get" cyclocross, now.

Before, I think I saw it as a compromise option; somewhere between the speed of a road bike, and the off-road capabilities of a mountain bike. Now, I realise that cyclocross bikes, like the Kona Private Jake, are about as far from compromise as you can get. They are phenomenally capable, and a hell of a lot of fun!

I've done 1000 kilometres on the Private Jake so far, so I felt it was time for my first blog report.

The Land Rover Defender of bikes

Earlier this year, Land Rover discontinued the Defender model. I was gutted. The model was an icon - used by everyone from your local farmer to the British Army (as well as Lara Croft). It was a machine capable of handling whatever life could throw at it; whether that be trans-continental drives or fording Welsh rivers. The Kona Private Jake is the Defender of bikes: Built to handle anything.

The specification of the Kona Private Jake implies it will be capable of pretty much anything and everything; from fast road rides, to traversing mountain ranges fully-loaded with touring kit. 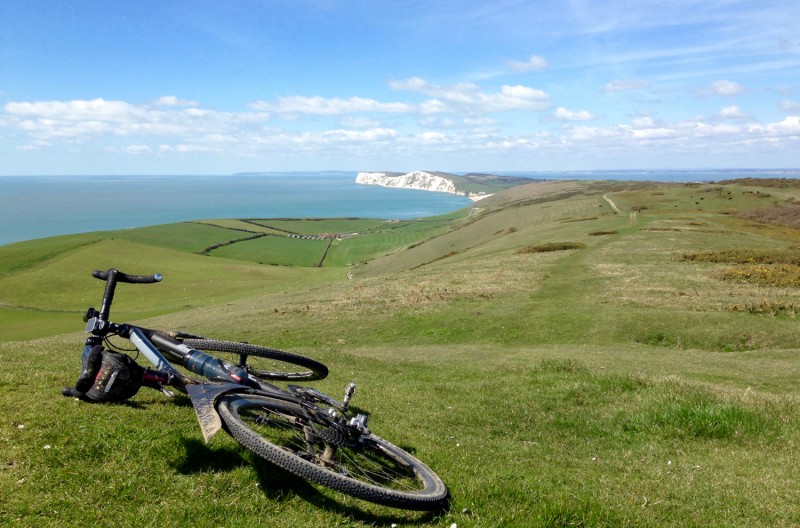 It promises a lot on paper, and I'm pleased to say the Private Jake hasn't failed to deliver out on the roads and trails.

So far, my time on the bike has involved daily commutes, weekend blasts, and my first CX Century ride - with 2,500 metres of climbing. The Private, has proven to be a "boss of 'cross".

The first thing you notice, is that this is one super-stiff rig. The bolt-through axles, wide rims, aluminium frame and bladed carbon fork, all combine to create a bike that has some serious 'point-and-shoot' capabilities. Get out of the saddle, and give it some oomph, and this bike moves!

The stiffness and resultant speed, could impact comfort. But it doesn't. The Kona Private Jake has proven to be surprisingly forgiving; even after seven hours of off-road riding. The WTB saddle, well-padded bar tape, and comfortable hoods of the SRAM Rival groupset, undoubtedly have a significant role to play in this. Tubeless ready wheels and tyres, which you can run at a far lower pressure, without the risk of pinch-flats, also have a significant role. This comfort is a welcomed surprise; especially as I intend to use the Private Jake for a 1600km touring trip later in the year!

The third thing that has surprised me with the Jake, is its lightness. Perhaps it's the stealthy matte black frame, or the stainless hardwear; but the Private doesn't look like it should be a light ride. It has proven that looks are deceptive. Whether it is jumping over drainage ditches, or shouldering the bike for sections of deep water-logged trail; the Private Jake has been agile and manageable. It demonstrates that a superb quality aluminium frame, carbon forks and high-end wheels, can be combined together to create a bike that could out-perform many full-composite machines. 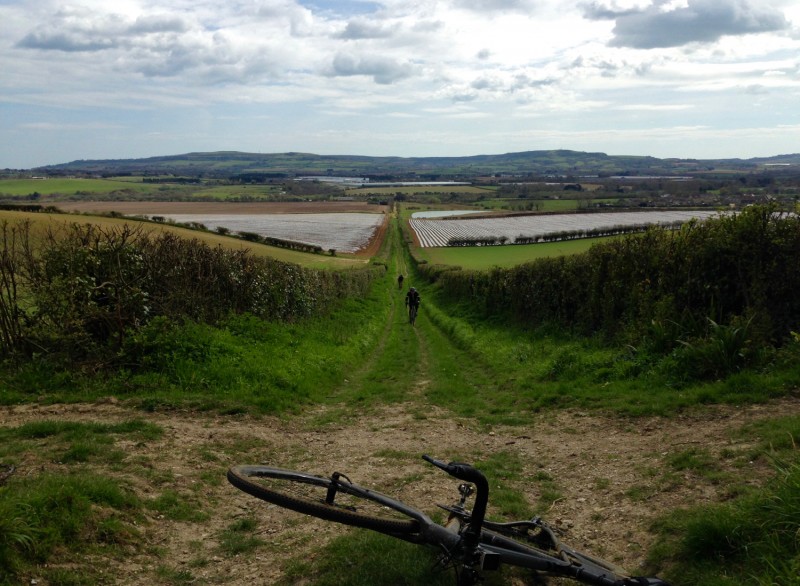 My first impressions of the Private Jake are incredibly positive then. In fact, I would go so far as to say it is my new favourite bike.

The nimble, reassuring, super-stiff, yet stable ride; has meant that the Private Jake has already provided bags of enjoyment on my daily commute, and on weekend rides. Whether it is darting off down that singletrack on the ride home, or climbing fire-road at the weekends; this is a no-compromises bike. Its specification, capabilities and looks continue to impress; and I am looking forward to a season of "getting 'cross". 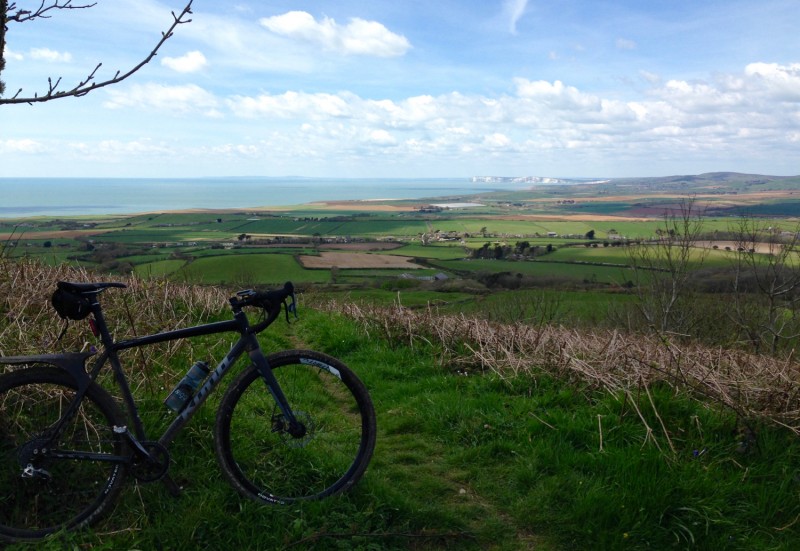 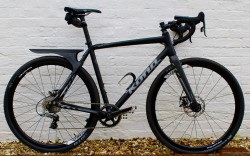 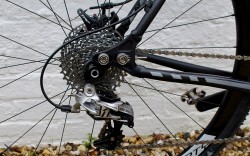 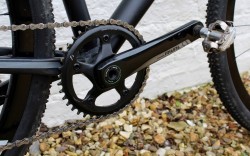 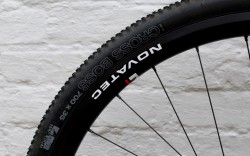 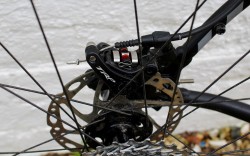 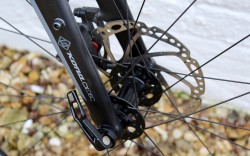 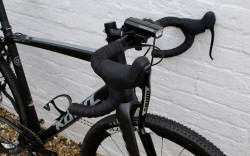