Run Every Day with Ronhill 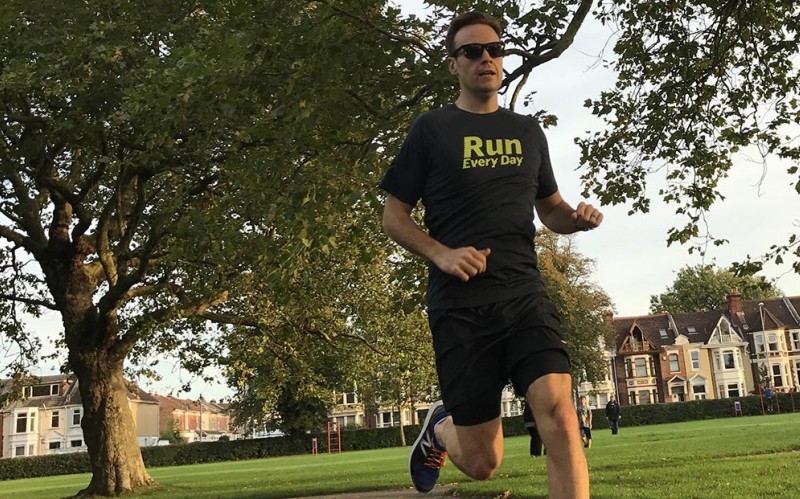 Wiggle runner Corey was excited to take up the Ronhill challenge to run every day in October but when he was struck down by illness he was forced to take a break. Here he shares his experience.

I first heard about this challenge through a friend and thought this would be a great opportunity to set a new monthly distance PB and kick my training back up for the autumn season. Little did I know that I would run into a wall at full speed, but more on that later.

A little background about myself, I first started running four years ago to use as a cross-training for cycling throughout the freezing Canadian winters and also as a way to get healthy. Kilometer after kilometer I started to love running more and more. Eventually, I even added swimming into the mix becoming a competitive triathlete. As of this summer, I have completed three half-ironmans, three marathons, multiple half-marathons, and more 5K & 10K races than I can count. So, “run every day”, no problem… or so I thought.

I started the challenge off strong with an eager 16km around the local conservation area on day 1. I felt great and I was loving the challenge to run every day. I was quickly planning out different routes to take and how to best work this into a proper schedule so that I didn’t hurt myself. One of my main goals was to use my commute as a running opportunity, not to mention a little encouragement to get my butt out of bed a bit earlier. Luckily I don’t live that far from my office, so I was able to break up my running schedule into having a short easy run as my morning commute and then do a longer structured run after work. For example, on Tuesdays I generally do sprints (5-8x400m), Wednesdays are steady runs with cross-training in the evening, Thursdays would be either hills or muscular endurance (i.e. mile intervals), Friday and Saturday steady with another activity thrown in, and Sunday is always a long run. That is the basis for most of my training and has been for the past two years. I have to admit, I have never run 31 consecutive days before. Yes, I have done some form of activity every day (swim, bike, gym, etc…) for a solid month, but never run every day. That was one of the great appeals that drew me to this challenge; it would be something that I have never done. 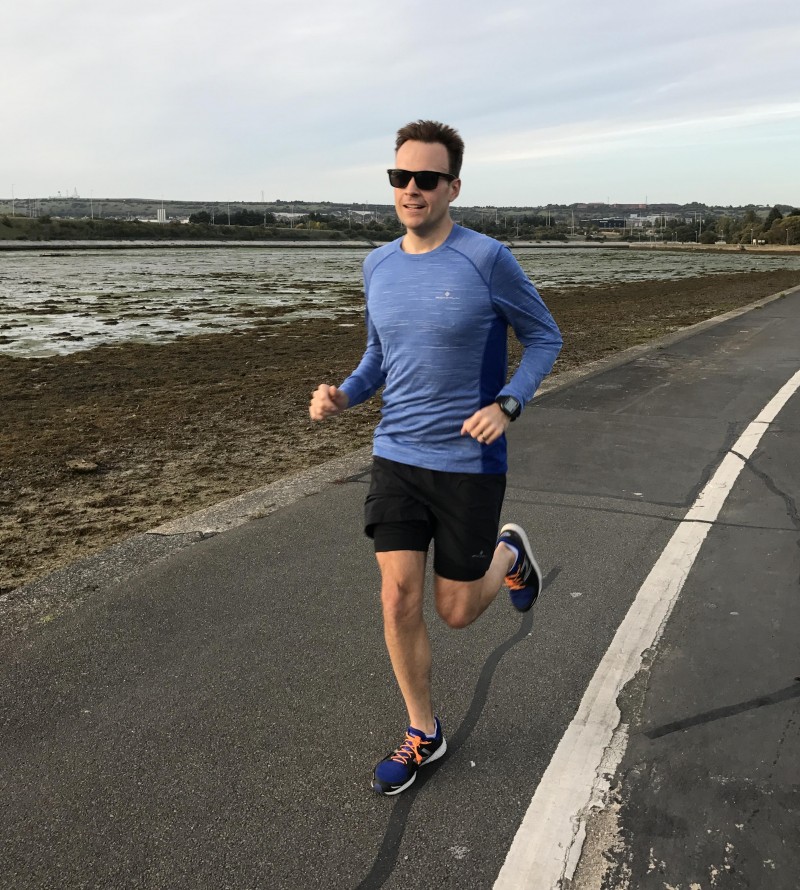 My first week was great! Each morning I would wake up, jump into my comfy autumn Ronhill kit and hit the ground running. The mornings were getting rather chilly so a long sleeve was perfect for my early runs. I managed to clock in 70.4KM in the first 8 days. Maybe slightly ambitious but not beyond what I knew I could sustain. Little did I know I had a freight train heading my way.

Towards the end of my first week, I had noticed a rash on my face. At first, I thought it was nothing but after it got progressively worse, on day 8, I visited a walk-in clinic where the GP diagnosed shingles, the adult chickenpox. From there the virus spread unbelievably fast. I went from feeling on top of my running schedule to feeling like I had been hit by a truck. It continued to get worse with the infection spreading across my face and head. Yuck. Needless to say, I was not running anywhere anytime soon.

For two solid weeks, I was down and out with pain and no energy to do any kind of physical activity whatsoever. It was awful. I never realized how much I would miss running and how important and rejuvenating those moments of hitting the trails and paths are to me.

With all this said and done, nothing is a better reset button than a good run. This past Sunday marked my first run back. Understanding the importance of not pushing my body too far too fast, I went out with a goal of steady and easy just to see how I felt. I managed 6K which in hindsight now was a mistake. Even though I felt good during the run, on Monday I was tired, my headaches were back, and my feet hurt. Shoot. Rookie mistake. I have read more than enough books, blogs, and advice to know that I should have gradually built back up. 3-5K, slower and over multiple days! I completely blame my eagerness to jump at the opportunity to put my running shoes back on and get going. And now I am paying the price. Another day and yet again no run.

So what next? Well, I have laid out a plan for the next two weeks, running three times a week with 10-15K total weekly distance for week one, moving on to 15-20K week two. The goal here is getting my body back into exerting itself and the additional stress. So that is my game plan, and here’s hoping I will be back again next year ready to complete the challenge in full this time! 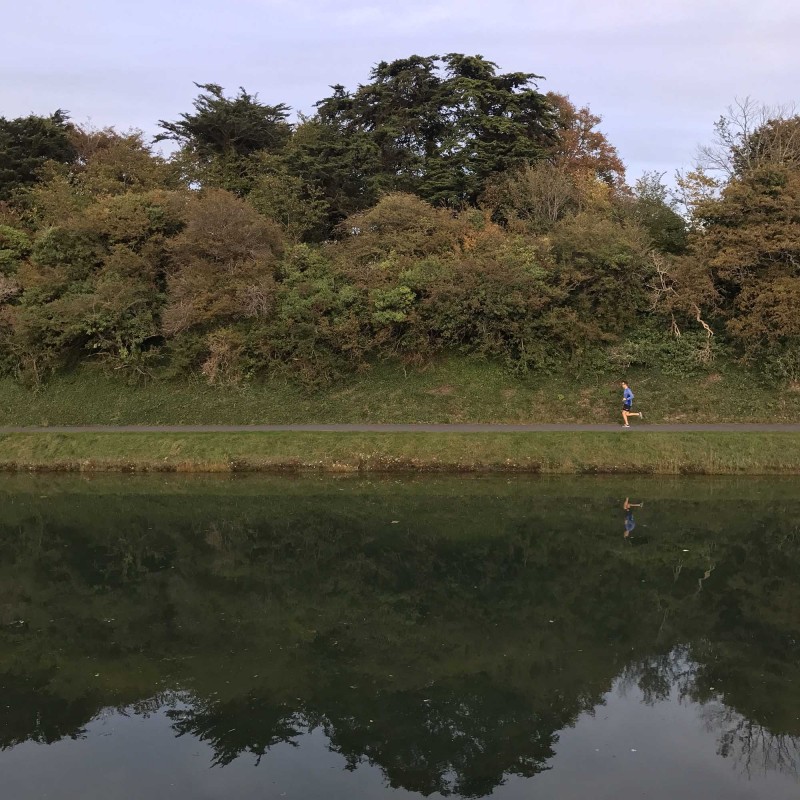