Runners’ high kicks in sooner than you think 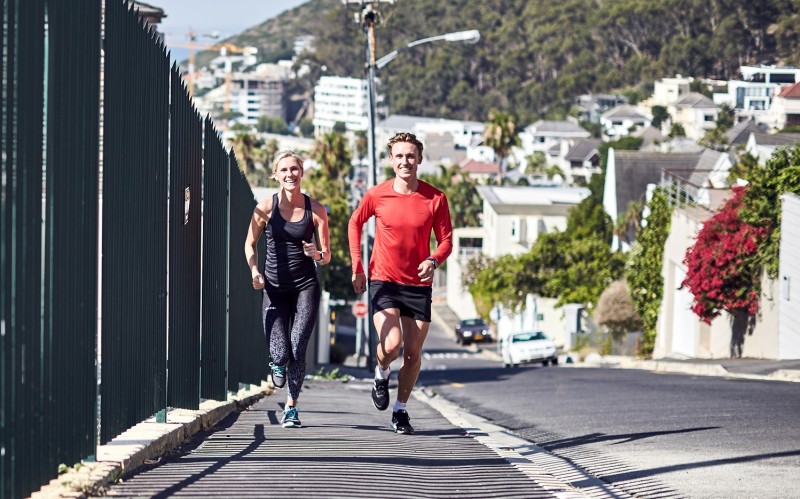 It takes just 10 minutes of exercise to experience the endorphin rush known as ‘runners’ high’, a major UK survey has found.

The YouGov poll of over 2,000 UK adults showed, for those who exercise three times a week or more, a natural high is achieved on average just nine minutes and 44 seconds into rigorous activity.

Commissioned by online sports retailer wiggle.co.uk, the survey also reveals differences between men and women in the time it takes for the endorphins to hit.

Women on average achieve the natural high from exercise over a minute quicker than men. It takes just nine minutes and seven seconds for females surveyed to achieve a rush of reward chemistry in the brain while men took 10 minutes and 20 seconds on average.

In one of the more unexpected findings, regional variances were found among UK adults, with the East Midlands achieving ‘that feeling’ quickest – in just 7mins 26secs – while the North West took longest, 12mins 20secs.

The results also unveiled unexpected results in terms of age, with 35 to 44-year-olds reporting it took them longest to reach a natural high, at 12 minutes and 47 seconds.

Surprisingly, those aged 45 to 54 were 81% quicker in getting a chemical ‘thank you’ from their brains, taking just seven minutes and four seconds to kick-in.

More predictably, young adults between 18 and 24-years-old, experienced the euphoric feelings quickest in under seven minutes.

Commenting on the findings, Michael Caulfield, a leading sports psychologist at leading performance consultancy firm The Sporting Edge, said the results provided a new source of motivation for people to squeeze more exercise into their packed schedules.

“It’s something everyone can relate to in what are now very busy lifestyles,” he said. “It is often easier to think of reasons not to exercise but there is a very distinct moment where your mindset changes and you take action.

“Once you do, you never look back at running or exercise and say ‘I wish I hadn’t done that’.”

There were also differences between sports, with those who run as their main form of exercise experiencing a euphoric moment quicker than walkers, hikers, or those taking an exercise class.

However, it was gym goers that enjoyed a brain chemistry hit the quickest, having to wait just 6mins 36secs. 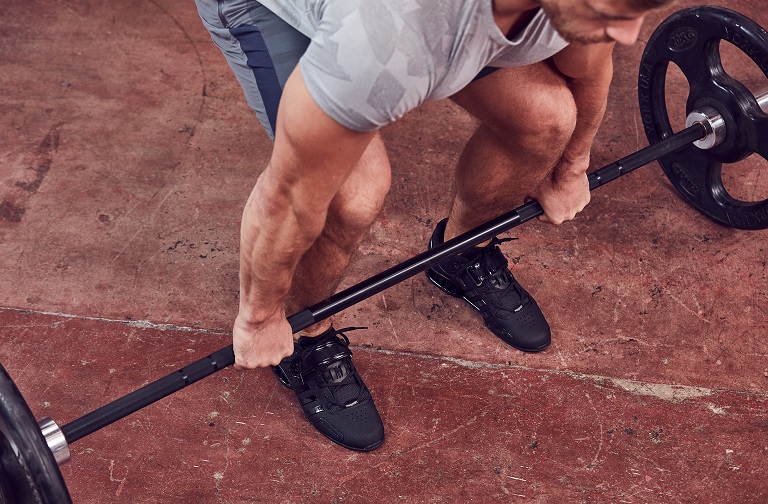 “People are also naturally wired differently, face different lifestyle and environmental challenges and may have different forms of motivation.

“Research shows that this self-motivation tends to peak for 18 to 24-year-olds, so millennials are more likely to push themselves to get out there and exercise compared to other age groups.”

Improving well-being and health was the most reported reason for exercising by far, with 78% of respondents noting it was their primary reason, while 33% said a lack motivation was behind their failure to exercise.

The survey results follow the launch of wiggle.co.uk’s ‘Get There’ campaign, which highlights the leading retailer’s commitment to helping its customers achieve the rewarding feeling of accomplishment that exercise and sport provides, along with those natural endorphin hits.

Commenting on the results, director of brand marketing at Wiggle, Dan Staples, said: “We all know those days when it’s more tempting to hit the snooze button, but as this research shows, the benefits of exercise and sport outweigh any excuses to not get out and get active.

“We’d encourage people to push themselves to overcome the mental barriers and reap the rewards.”