Running and cycling to work offset 0.5bn kilos of emissions 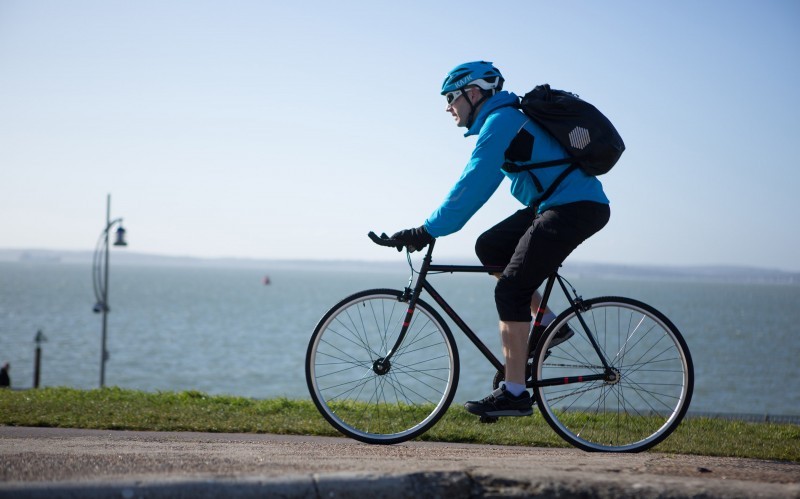 People running and cycling to work have offset almost 0.5 billion kilos of the world’s carbon emissions by leaving their cars at home, it has been revealed.

The figure was uncovered by GPS tracking software Strava, used by tens of millions of runners and cyclists around the world to track their routes and measure their performance.

Data released in the company’s Year in Sport report shows that in 2017 running and cycling commuters covered some two billion kilometres, resulting in the reduction of carbon emissions by 453 million kilograms. The figures show the amount of emissions saved by self-powered commuters is on the increase with the figure almost 100 million kilos more than the previous year.

Across Strava’s global platform, cyclists shared a total of 203 million rides in 2017, clocking up a total of 7.3 billion kilometres - almost enough to reach proto-planet Pluto.

Strava-equipped cyclists also accumulated 69 billion metres in elevation gain, which equates to over 10,000 trips up from the earth’s core to its surface.

The data also revealed that Sunday 21 May was the most popular day around the world for cycling.

In 2017, 16 activities were uploaded to Strava every second, with the software’s global community of athletes generating hundreds of billions of data points, covering 8.4 billion cumulative kilometres. 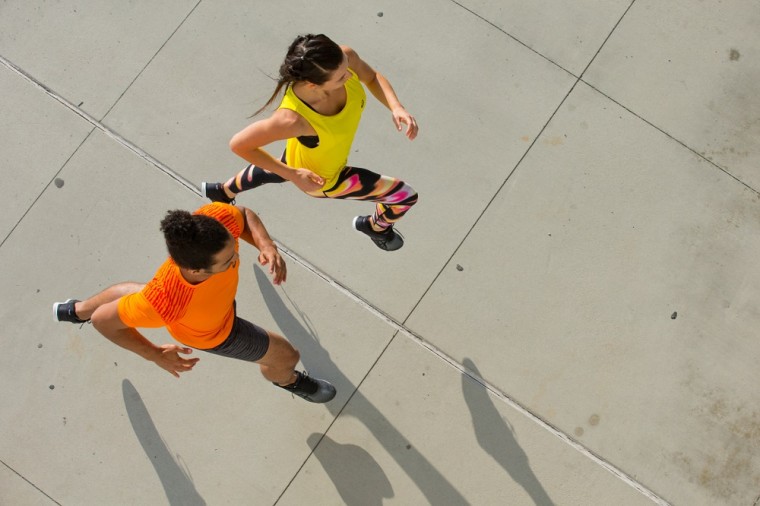 The eating habits of the world's runners and cyclists also emerged in the data, with Strava users taking to the software's social platforms to discuss their snacking regimen. The study's figures for the UK revealed the most commonly discussed cycling fuel was coffee, with 40,724 mentions on the network throughout this year. This was followed by cake (37,882), beer (33,581), wine (10,870), and pizza (5,684).

Commenting on the statistics, Gareth Mills, UK country manager for Strava, said: “The Year in Sport report for 2017 highlights some fascinating global and local trends.

“Each of the 31 million rides recorded this year tells a story, from Mark Beaumont’s epic ride around the globe, to the fact that, finally, we have statistical evidence that UK cyclists are obsessed with coffee and cake!”

Top 10 cities with the most run commuters: