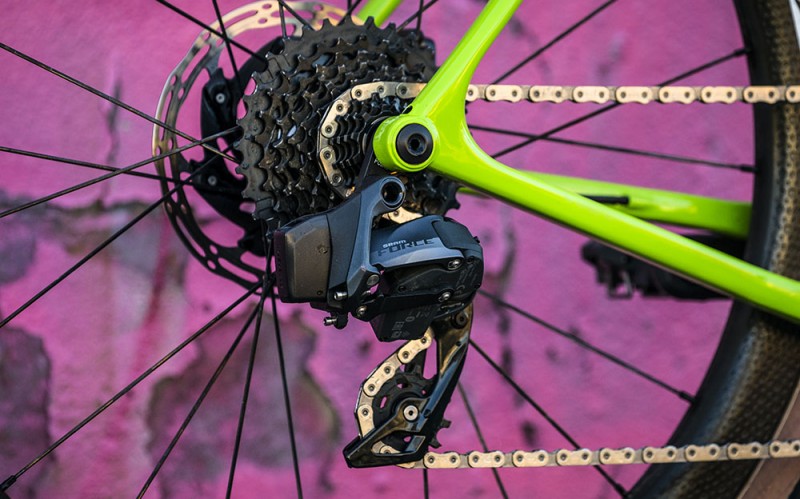 Hot on the heels of the launch of the all-new 12 speed SRAM RED eTap AXS wireless groupset SRAM has brought to market what customers have been asking for since the launch of the original RED eTap groupset – a more affordable version way to access their innovative tech.

As is often the case within groupset hierarchies, there are many similarities between RED eTap AXS and the new Force eTap AXS. 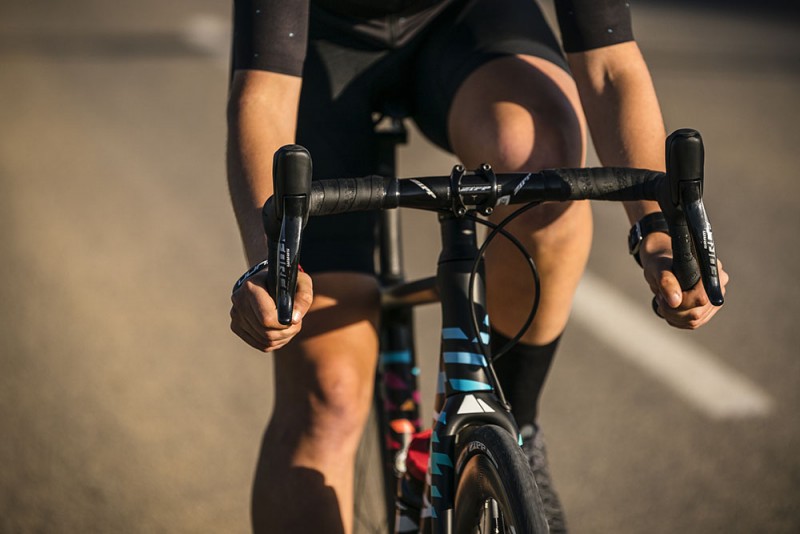 Obviously, both are wireless, available in both hydraulic disc or mechanical rim brake versions. The batteries are the same so if you have multiple bikes with eTap, the batteries can be moved across bikes. Even the chipsets are the same so you’ll experience identical shift speeds. The main differences come in the materials of the components, with Force weighing around 300g more than RED, but when you're saving £1000, some will see this as a cost-effective weight penalty. 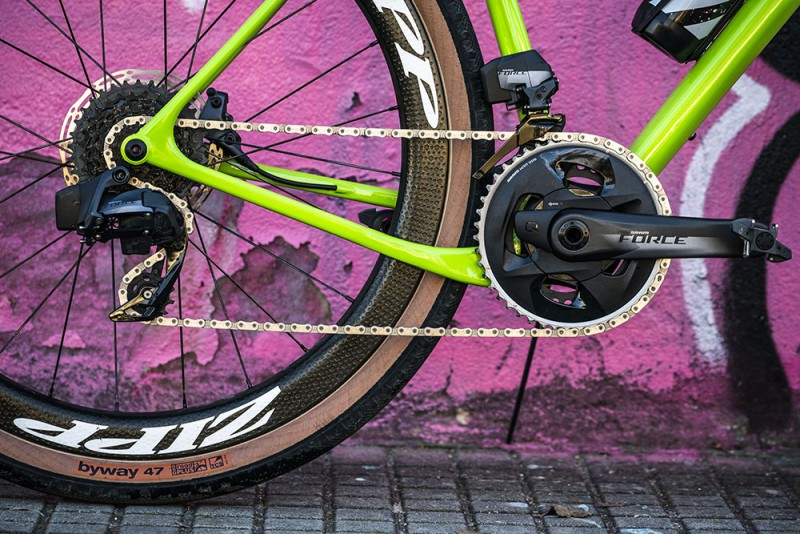 SRAM is calling eTap AXS ‘modern gearing.' Using their X-Range gearing, the range is moved to the rear cassette, so you can effectively run a 1x or 2x. The changes SRAM have made to the rear derailleur and cassette, in order to enable 12-speed, will give you the best, smoothest performance possible.

The range goes from 1-26 to 10-33, and the narrow jumps in the range make for a smoother shift. The chain becomes narrower too, but to compensate, a new flattop™ chain has been developed to add strength. The result is a quieter chain that looks amazing!