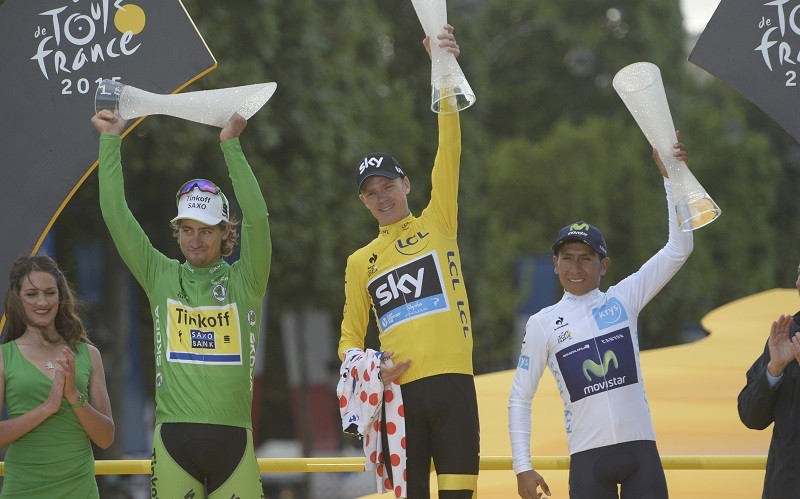 The dust is settling on the Champs Elysees after the finale to what has been one of the best Tours in years. Chris Froome eventually emerging victorious after three weeks of relentless racing on a route that had the most brutal final week in recent years, there could not have been a more deserving winner.

After a truly terrible 2014 tour, where he retired after crashing three times in two days you could see from the start how hungry Froome was to make up for that disappointment. His Sky teammates rode superbly all race but especially in the first week where they rode harder than previous years to keep Froome away from the crashes, this proved to be how the race was won with the time gained over Quintana in the crosswinds ultimately being the difference at the end of the race. The way he dealt with the abuse from a small minority of the crowds as well as the intense scrutiny placed on him by the press only proved further what a fantastic athlete and spokesman he has become in recent years. By also taking the Polka Dot jersey along with the Maillot Jaune he became the first rider since Eddy Merckx to double up, that’s certainly not bad company to be in! 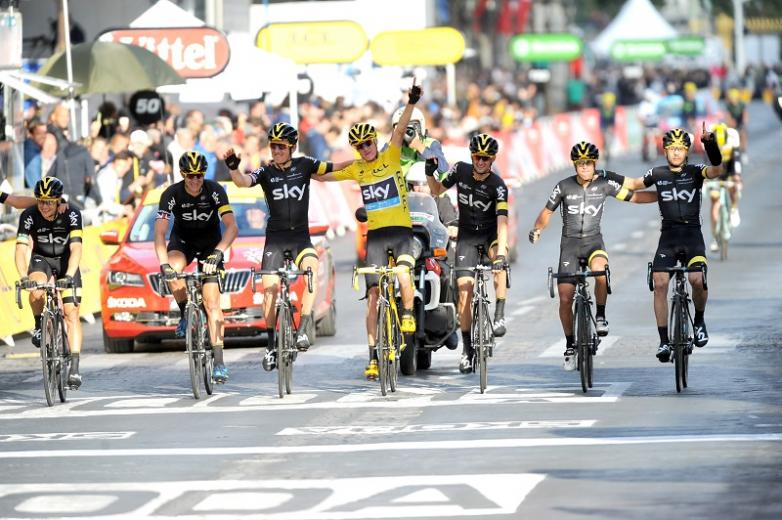 With Alberto Contador evidently still showing the effects of winning the Giro D’Italia and Vincenzo Nibali waiting until the third week to show flashes of brilliance, Nairo Quintana once again showed his climbing prowess in the final week. The diminutive Columbian is undoubtedly one of the finest climbers in the peloton and he tore into Team Sky with repeated attacks over the last two mountain stages, eventually breaking Froome but not gaining back enough time to ultimately take the victory. He still emerged as the best young rider by a considerable distance and based on what we have seen so far he could prove to be unbeatable in years to come, with a slightly stronger team around him for the flat stages the race result would have looked very different. 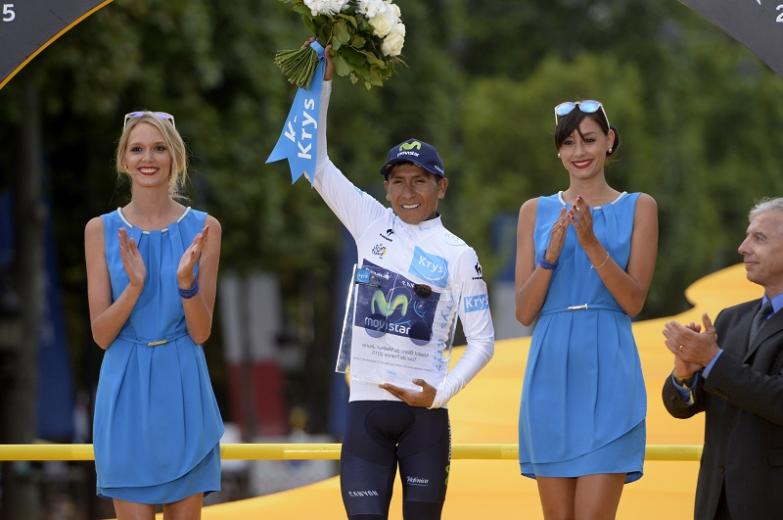 The French fans had to wait until the third week to get something to really cheer about with Romain Bardet and Thibaut Pinot taking fantastic stage wins, Pinot’s was especially deserving after the nasty injuries he picked up in week one. He showed the true spirit of the tour by not abandoning and riding through the pain to eventually win the most prestigious of stages, the iconic mountain top finish of Alpe D’Huez and there was not a single onlooker that could begrudge him the win. 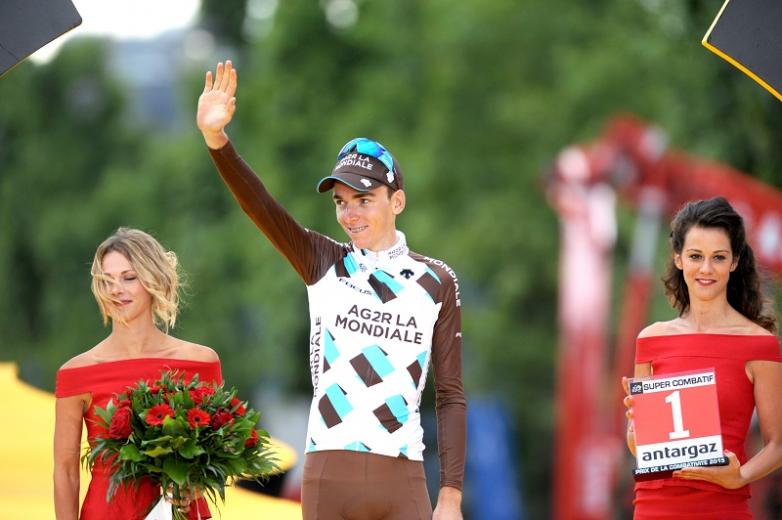 Another standout performer was once again Peter Sagan, with the Green Jersey rules changed to favour the pure sprinters the odds should have been stacked against him and early on the impressive form of Andre Greipel looked to be taking the jersey back to Germany. Sagan had other ideas and after limiting his losses in the first week by securing some second places in the sprints he stamped his authority on the competition when the roads got lumpy by spending four days in the break proving once again what a versatile rider he is. 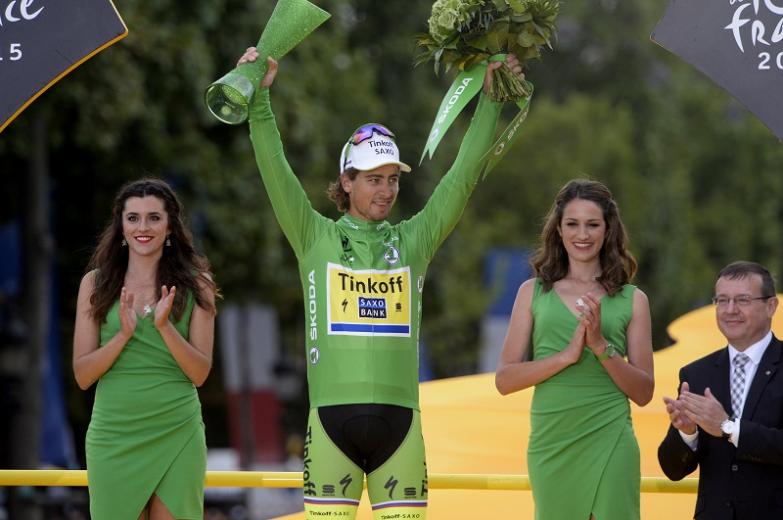 It’s difficult to see how the 2016 tour will be able to rival this year for sheer entertainment and fantastic racing and annoyingly we now have to wait 49 weeks to find out. My evenings certainly won’t be the same without the tour highlights to watch. If I’m left with one afterthought from this year it is that I hope in a few years the sceptics can look back on this years tour for what it was, a fantastic battle between the greatest riders in the world, rather than making allegations that seemingly have no footing. The majority of the cycling world wants to forget the dark years of recent history and in Chris Froome I believe they have the true champion that the race deserves.

Andy Burtenshaw is Wiggle's Tour de France blogger and he will be bringing you all the latest thrills and spills from the greatest road race in the world.