What makes a bikepacker? 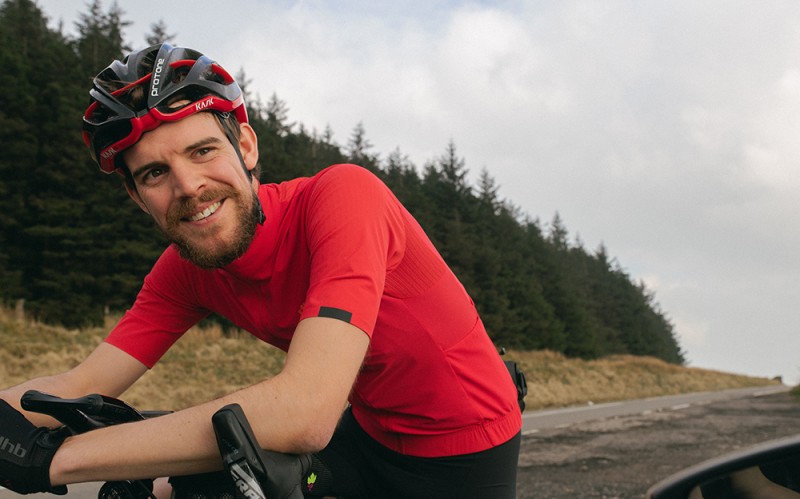 We’ve all been on those epic rides, the ones where you want to push on for longer and keep riding for hours, even days, but home is calling.

For more and more of us, pushing on is becoming a reality. Bikepacking, adventure biking, touring - whatever you like to call it, it’s got us hooked.

Exploring places less travelled, both near and far, via singletrack trails, gravel, and abandoned dirt roads, carrying only essential gear strapped to your bike.

We talked to dhb ambassador and bikepacking expert Josh Ibbett about his career in this epic sport. 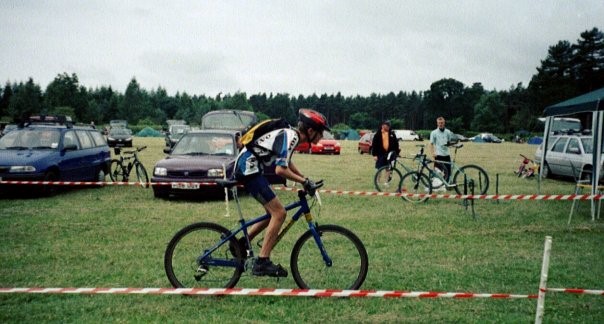 My cycling career began aged 14 when I lined up for a local cross country mountain bike race. I false-started and came last. In my second race (my first with clipless pedals) I missed my pedal, fell over on the start line and came last again.

Slowly I progressed. I stopped coming dead last and even made it on to the British Cycling Talent Team. As I got older, I found I had more success in longer, tougher races including winning the Junior Trophy at the Three Peaks cyclocross.

Distances increased to 12 hours, then to 24-hour races, then multi-day stage races – including the Cape Epic. I loved riding a long time and loved the travel, but these races still left a nagging gap. Then Mike Hall set the round the world record and shortly after, in 2013, created the Transcontinental Race.

I was inspired. This was exactly what I was looking for, but I was too scared to do it the first time. Instead, I booked a one-way flight to Slovenia, conveniently 1000miles from my front door, and cycled home in eight days across the Dolomites and the alps just to see if I could.

That ride gave me the confidence I needed to enter the 2014 Transcontinental Race, finishing second at my first attempt. I made loads of mistakes, battled injury and naivety, but I did it. More importantly, I had my eyes opened to different countries and cultures. I learned plenty of lessons in 2014 and after a five-month bikepacking trip across South East Asia and New Zealand, I returned to the 2015 Transcontinental Race and won. 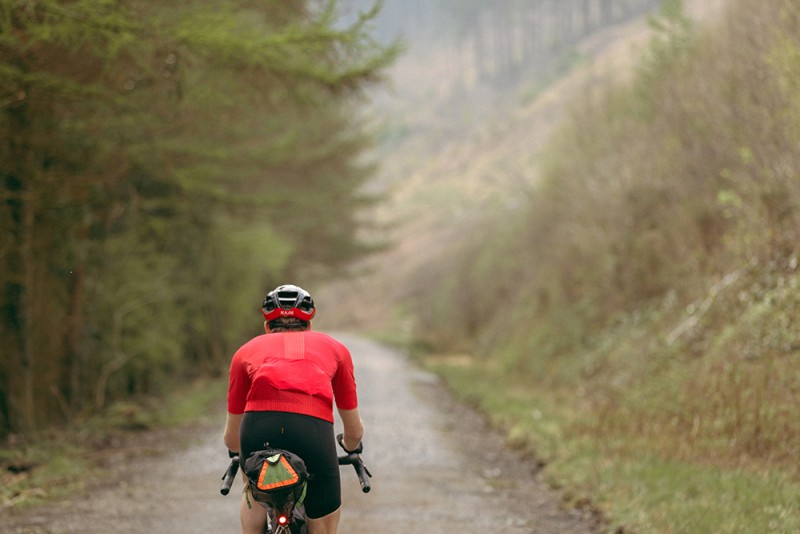 2019 is the year that I have finally decided to take on The Tour Divide, arguably the original bike packing event and one of the toughest on the calendar. The Tour Divide is a 2700-mile unsupported off-road race down the length of the Rocky Mountains. It starts in Banff, Canada and finishes on the Mexican border in the USA.

The route passes over some of the highest mountain passes in the USA, across great plains and through scorching deserts. For me, The Tour Divide is a classic and is the event that first introduced me to the concept of Bike packing when I read an article written by Jenn Hill after she completed the event in 2008.

Every June since reading Jenn’s article, The Tour Divide has been on my radar, especially given the incredible feats of Mike Hall winning the event twice and setting the record in recent years. I’ve always known that I would find myself on the start line of the Divide and it looks like 2019 is the year to make it happen.

How to prepare for riding 4418km

Finishing is no easy feat, let alone trying to race. With this in mind, I found myself starting the year with a bike packing trip from Nice in France to Malaga in the south of Spain. The aim of the trip was to lay the foundations of fitness for my attempt at the Divide, taking maximum advantage of the Christmas and new year bank holidays to stretch my trip to 12 days riding.

My planned route took me along the Mediterranean coast. My theory was that the weather and temperatures would be better and the terrain less challenging to avoid going too deep into my reserves too early in the year. The total route was around 1200miles and took in some of the smaller roads and tracks. Gone are the days when you’d find me thoughtlessly riding down a motorway in eastern Europe chasing Transcontinental Race podiums. Nowadays I prefer to seek out traffic-free roads, cycleways and, of course, gravel tracks.

Riding around the Mediterranean coast out of season can be extremely rewarding and makes for a great bike packing trip. Although the weather isn’t hot it’s still mild and a noticeable improvement on the British murk. Daily blue skies certainly help morale! The other huge benefit is that all the facilities which are often geared around summer tourism are often open, empty and cheap.

For this reason, I decided to travel light and take advantage of the many cheap hotels and hostels available on the route. Staying in hotels meant I could travel in a certain level of luxury (for a bike packing trip!) which entailed a warm shower, a comfortable bed and heating every night. 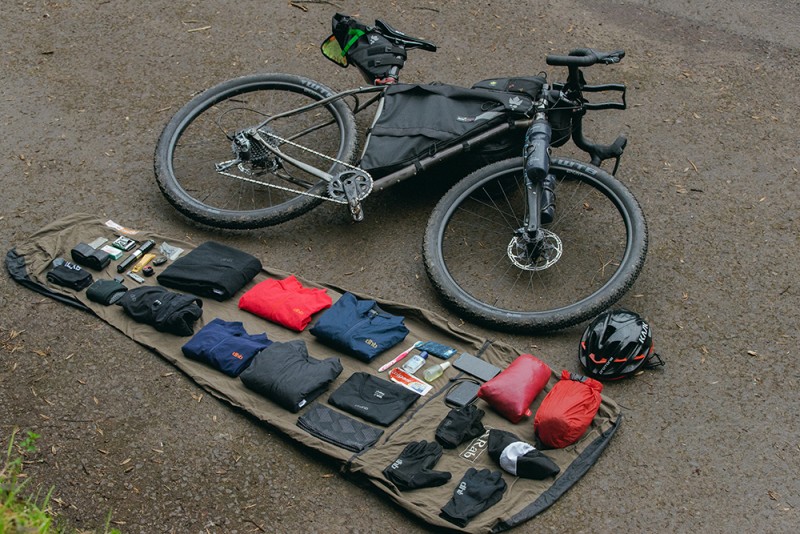 dhb will be supporting me with kit throughout 2019 for the training period and The Tour Divide itself. My January trip was a chance to test out the pieces of kit that I expect to wear in the Divide in a range of temperatures and real-world riding conditions. Preparation is key to a long-distance bike packing event and there’s no better way to test out what works and what doesn’t than getting out there and using it.

dhb has some very exciting products in the pipeline and I am honoured to have an input into the development of kit specifically created for long distance riding.

I look forward to sharing the rest of my build-up to the Divide and I have a number of longer rides and races planned over the coming months. My next ride will be a 500-mile off-road loop of the south of England as a final Tour Divide kit rundown where I hope to trial my final race kit selections.

In the meantime, follow my Strava for route details and keep up to date with my bikepacking adventures on Instagram.