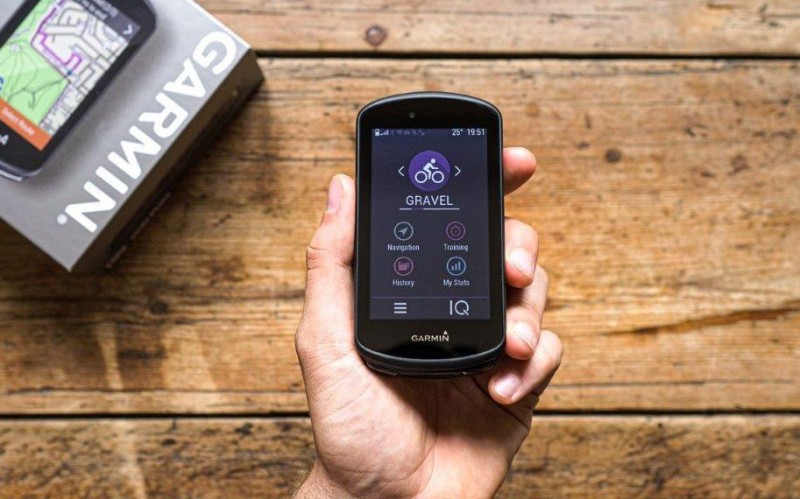 The popular Garmin Edge 1030 is updated for 2020. Here's an in-depth look at the new and improved features on this top-of-the-range cycling GPS from Garmin.

Get the Garmin Edge 1030 Plus at Wiggle

Got a Garmin already? The tech wizards have been busy updating firmware on older models behind-the-scenes so that, when you get your hands on the new 1030 Plus, your old Garmin will send all your old settings and sensors across to the new one. No fuss.

Up to 48 hours battery life

Long-distance riders will be pleased to hear that Garmin has significantly improved the battery life on the 1030 Plus.

With all sensors and alerts running and maximum screen brightness, you can expect up to 24 hours from a full charge. By using the most power-efficient settings, you can stretch this up to 48 hours. However, the average person with the average usage will probably get up to 36 hours which is still pretty impressive.

For more demanding users, the 1030 Plus can be connected to an external battery in the same way that you could with its predecessor.

When you buy the Edge 1030 Plus, it comes pre-loaded with maps covering the region you're buying in.

Planning a cycling holiday or travelling by bike? Simply connect your device to a computer and download free maps for anywhere in the world via Garmin Express. The internal 32GB memory should provide ample capacity for all the mapping you need. 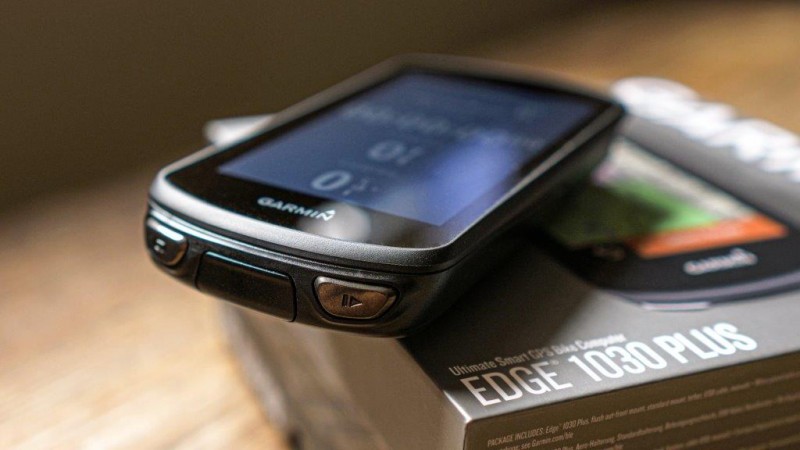 Fans of Garmin LiveTrack will be happy to hear that their loved ones can have even greater peace of mind by being able to not only see where they are but where they're going as well. The new update allows you to share your intended route so that family and friends can see exactly how much progress you've made, how much you have left to do and whether you went off-track.

If you're the kind of rider that enjoys exploring the roads less travelled, you'll enjoy Garmin's new navigation features. If you're following a route you've loaded up but you take a wrong turn, you'll be presented with three options.

Twice as much processing power

Garmin has doubled the processing power from what the previous 1030 had, This means your device will power up a lot faster and perform complex functions like rerouting in the blink of an eye, just like most of us have come to expect from our smartphones. 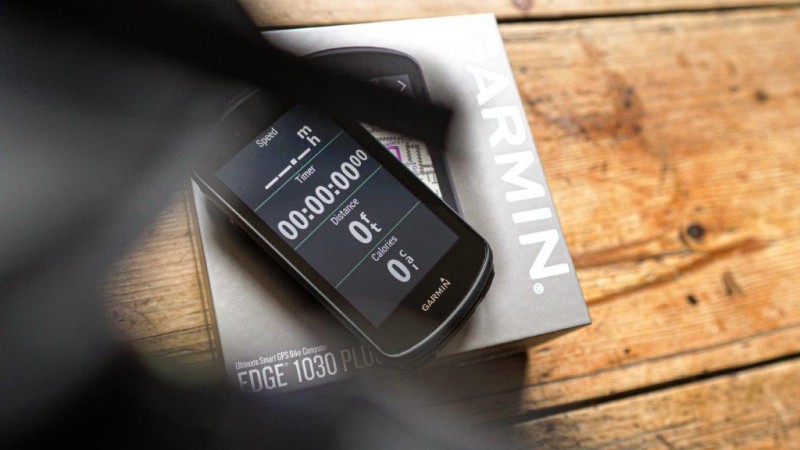 The generous 3.5-inch touchscreen is now even better.

If you had the Edge 1030, you might have experienced issues with a halo-like effect at the edges of the screen which affected contrast. The 1030 Plus has eliminated this using a larger version of the screen used on the 830 which has much better contrast.

It is also robust enough to withstand heavy rain and can be operated in gloves - great for all-weather riders.

Whether you're racing, preparing for an event or just want to get fitter, the Edge 1030 Plus will have a daily workout suggestion available every time you power it on. This takes into account your training load from the native Garmin Connect app which also includes data from other connected devices such as the Garmin Fenix watches.

Mountain bikers will enjoy the new Trail Forks feature which lets you see not only which trails are nearby, but also how difficult they are.

Detailed MTB dynamics include a flow rating and air time and this clever little device will even give you tips on how to improve your performance next time. 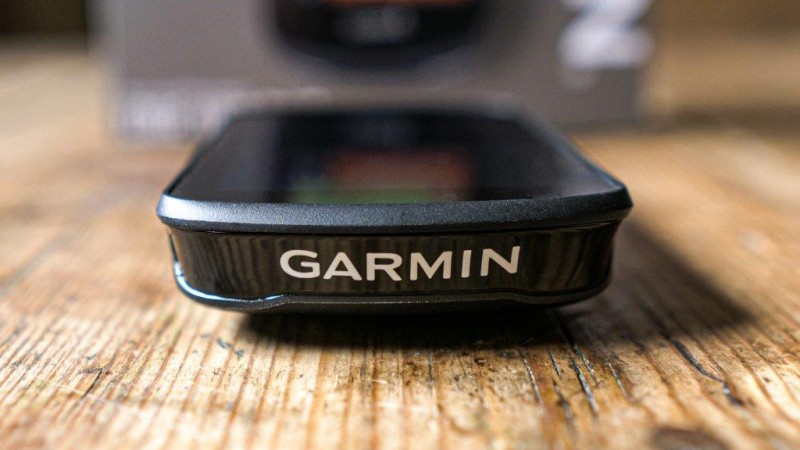 This might seem like a minor cosmetic change, but we think the black and grey colourway looks slightly sleeker than the old white on the Edge 1030.

Get the Garmin Edge 1030 Plus at Wiggle